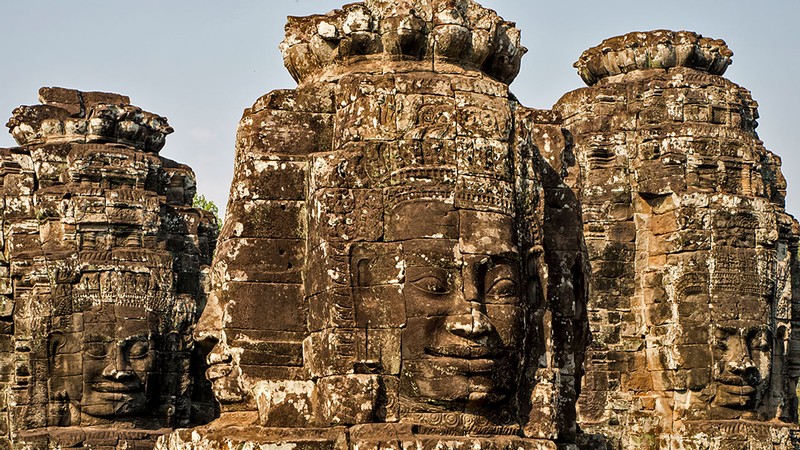 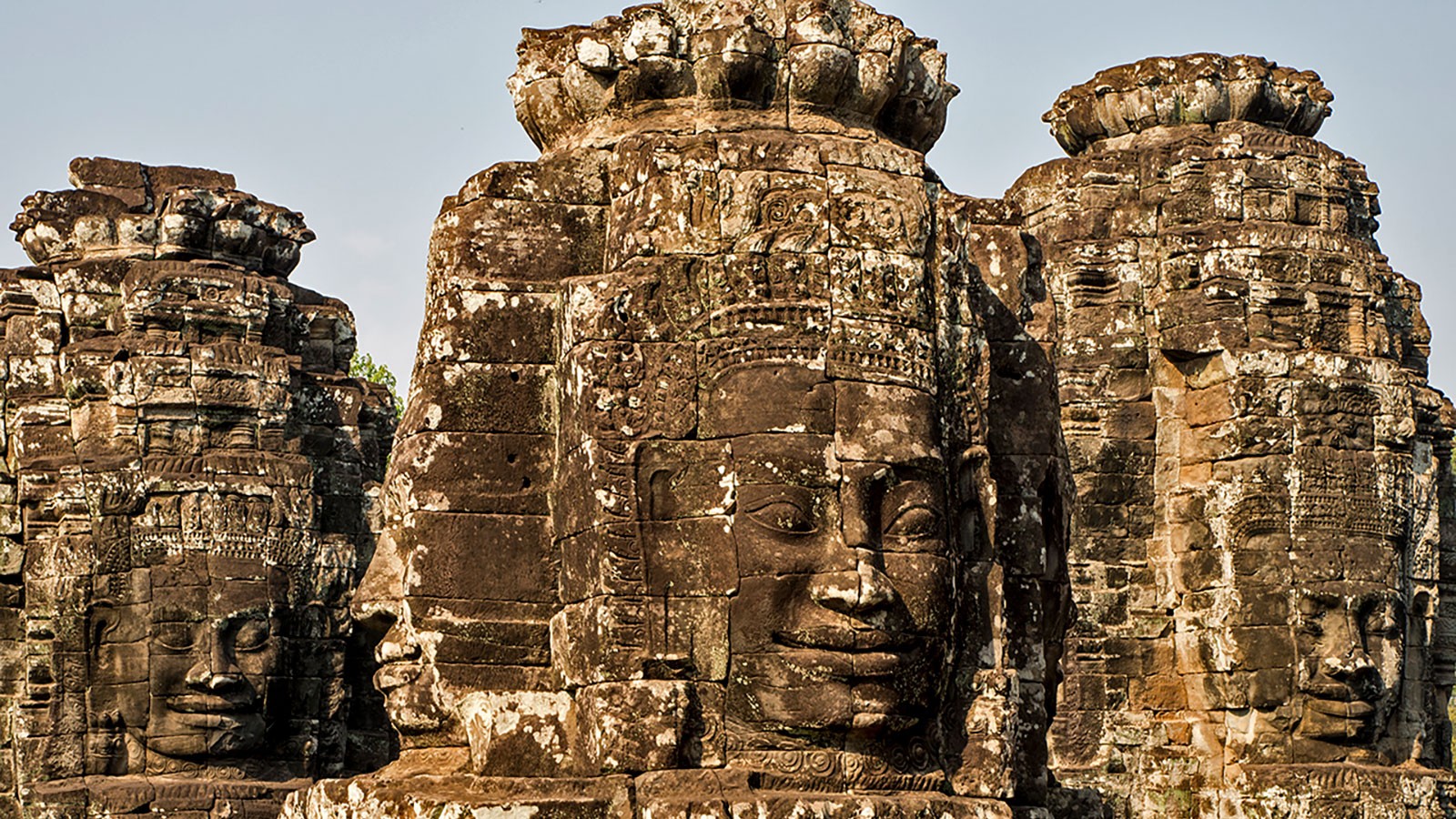 Joseph Tainter, from Utah State University’s Department of Environment & Society, has had a long, rich career, from studying ancient civilizations to ecological sustainability. However, he might be surprised (but does anything surprise us this year?) that ideas he developed early in his career about how to know when society is on the brink of collapse are now the focus of national news outlets. In a recent article in the November 8 issue of the The New York Times Magazine , Tainter was interviewed at length about apocalyptic dystopias. Yes, it’s been that kind of year.

Tainter’s expertise in the area comes from a life of academic work. In 1979, he and a co-author wrote a report for the U.S. Forest Service, an overview of the “cultural resources” present in the area around a dormant volcano called Mount Taylor, a site sacred to the Navajo and several other tribes. The civilization at Chaco Canyon thrived for at least five centuries until, beginning around 1100 A.D., its sites were gradually abandoned.

In the report, Tainter noted “the lack of a theoretical framework to explain the phenomenon.” Scholars, he said, “have spent years of research on the question of why complex societies have developed,” but had devised “no corresponding theories to explain the collapse of these systems.”

It would take Tainter most of the next decade to develop the theory, which became the heart of “The Collapse of Complex Societies,” the book he wrote in 1988 and has for years been a seminal text in the study of societal collapse.

Although Tainter moved on to study sustainability, his early research is always a part of his work. And these days it seems suddenly more pertinent.

The good news is that in Tainter’s view, a disaster—even a severe one like a deadly pandemic, mass social unrest or a rapidly changing climate, are never enough by itself to cause collapse. But the complexity that builds these societies can create fissures in the foundation that create vulnerability.

The article details the factors that have led to the disintegration of empires and the abandonment of cities and about the mechanism that, in his view, makes it nearly certain that all states that rise will one day fall.

“Only complexity provides an explanation that applies in every instance of collapse,” said Tainter. “We go about our lives, addressing problems as they arise. Complexity builds and builds, usually incrementally, without anyone noticing how brittle it has all become. Then some little push arrives, and the society begins to fracture…That means central governments disintegrating and empires fracturing…Trade routes freeze up and cities are abandoned. Literacy falls off, technological knowledge is lost and populations decline sharply.” 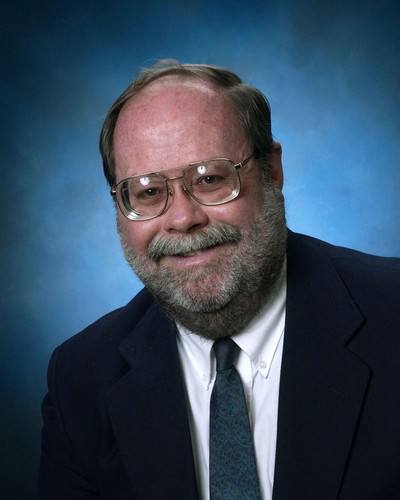 The good news is that in Joseph Tainter's view, a disaster—even a severe one like a deadly pandemic, mass social unrest or a rapidly changing climate, are never enough by itself to cause collapse. 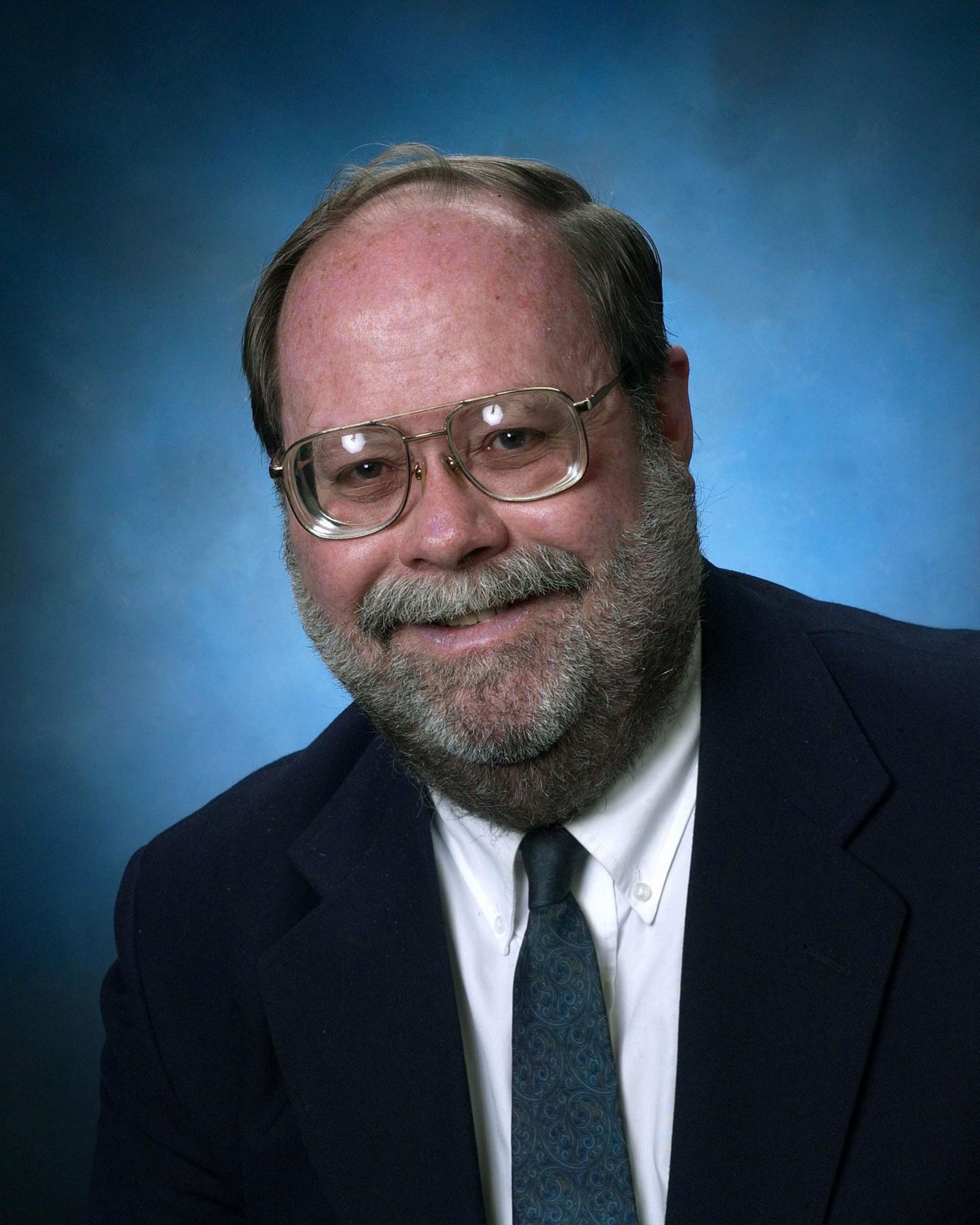 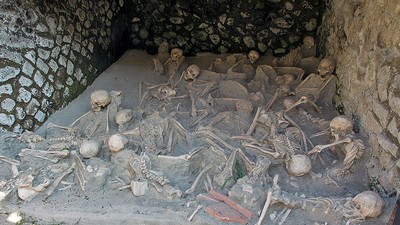 Herculaneum, Italy--Some victims of the eruption of Vesuvius in A.D. 79. 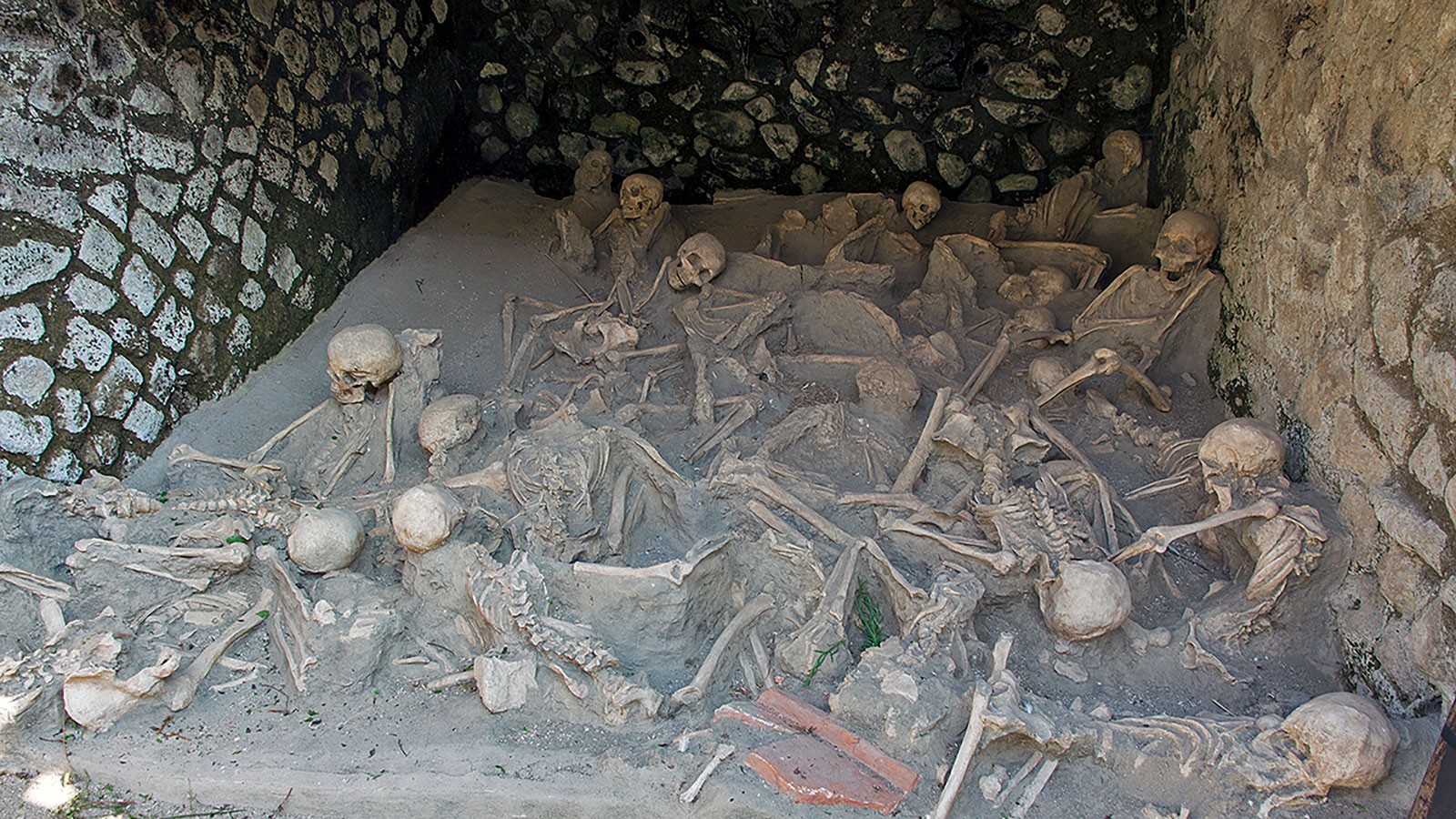 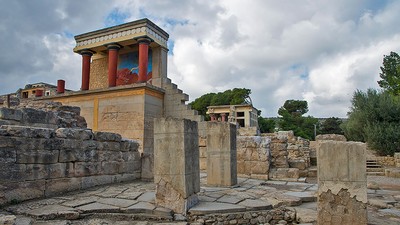 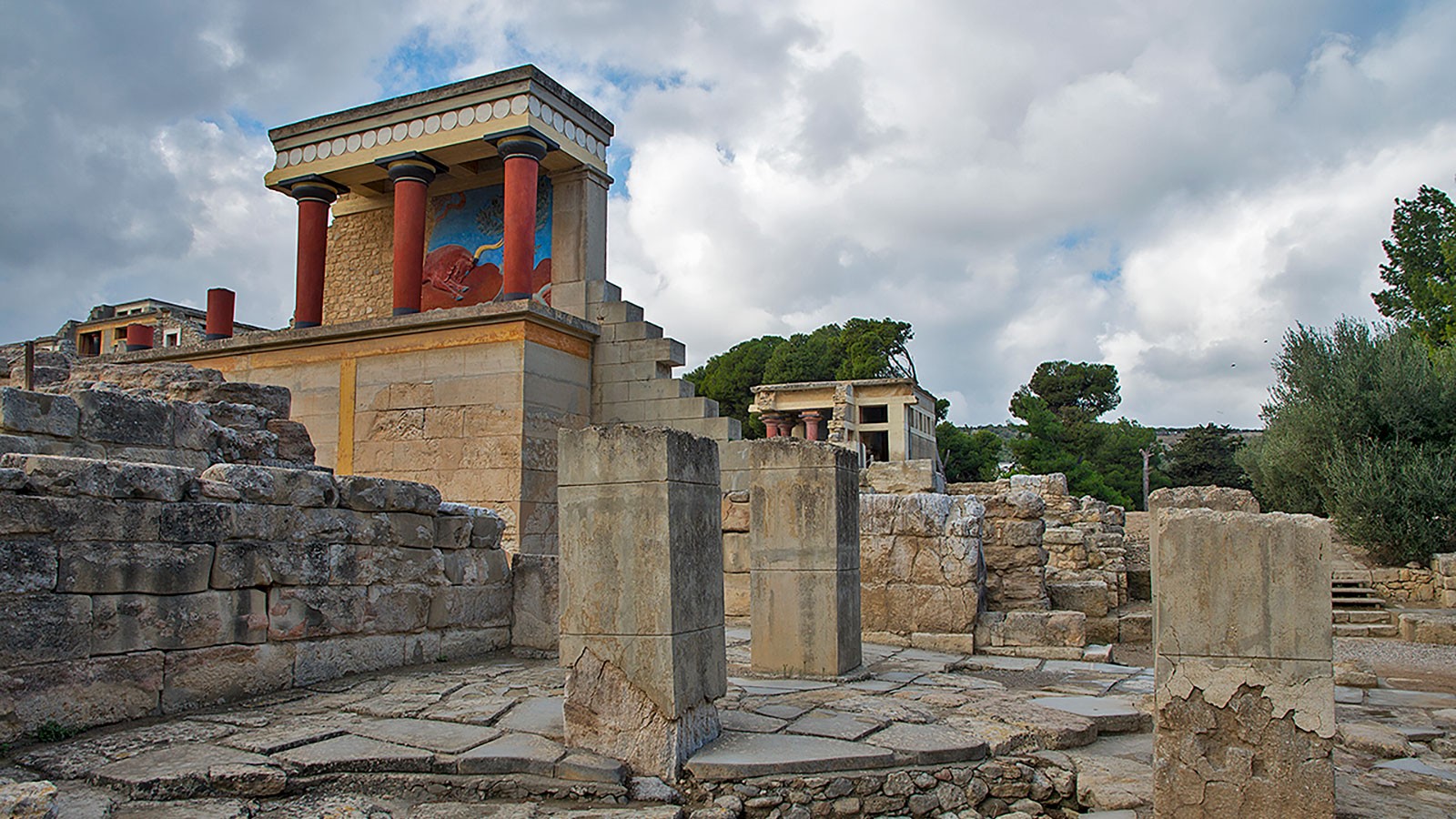 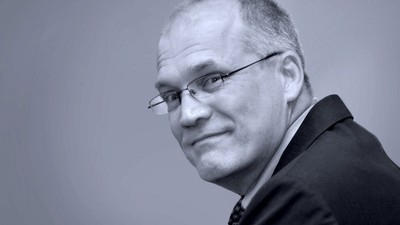 The study was administered in the spring of 2020 through an online survey to a sample of Utah women ages 18 to 70+ who came from diverse backgrounds and situations.