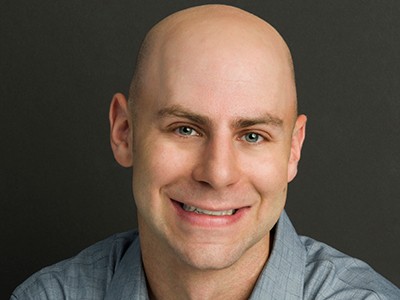 Adam Grant is the 2017 Utah State University commencement speaker. He will be awarded an honorary doctorate during the May 6 ceremony.

The prominent individuals will receive honorary doctorates during the undergraduate ceremony May 6 at the Dee Glen Smith Spectrum in Logan.Grant is the commencement speaker. White was presented her honorary doctorate at the USU-Tooele graduation ceremony held April 22.

Grant is the author of two New York Times bestselling books translated in 35 languages. Originals explores how individuals champion new ideas and leaders fight groupthink while Give and Take examines why helping others drives one’s success.

A top-rated professor at the Wharton School at the University of Pennsylvania, Grant has been recognized as one of the world’s “25 Most Influential Management Thinkers” by “Thinkers 50” and is one of Fortune Magazine’s “40 Under 40.”

Grant’s TED talks on the topics of original thinkers and givers and takers have been viewed more than 7 million times. He received a standing ovation at TED in 2016 and was voted the audience’s favorite speaker by the Nantucket Project. His speaking and consulting clients include Facebook, Google, the NBA, Merck, Goldman Sachs, Pixar, the U.S. Army and Navy and the World Economic Forum, where he has been honored as a Young Global Leader.

Stewart served as chief of staff to Governor Michael O. Leavitt (R-Utah) from March 1998 to November 1999 and as the executive director of the Department of Natural Resources for the state of Utah from 1993 to 1998.

Stewart has been a visiting professor at USU beginning in 1991, teaching a course on the United States Congress followed by a course on environmental law and policy from 1994-98. He currently teaches a course on democracy and public policy as well as a course on the U.S. Supreme Court. A 1972 graduate of USU, with a bachelor’s in political science and a minor in history, Stewart obtained a Juris Doctor from the University of Utah in 1975.

Wang has spent much of his life as a strong community leader in Houston, Texas. He continues to distinguish himself as someone dedicated to serving his community, in particular helping to better conditions for Asian immigrants, especially those who emigrated from Taiwan and China.

Also active in a number of business organizations, Wang has been a longtime board member of the Greater Houston Partnership, the supervisory board of directors of the World Trade Division and the Greater Houston Convention and Visitors Bureau. In 1999, he received the Asian-American Entrepreneur Award and the 50th Year Humanitarian Award from the National Conference for Community and Justice. He received a bachelor’s degree from National Chung Hsing University and a master’s degree in Nutrition and Food Sciences from Utah State University.

White has held many positions in her local, state and federal governments throughout her career. A pioneer for the women working in the professional arena, White was the first woman on the Board of Corrections for the Utah State Prison.

After being appointed to the Utah State House of Representatives to fill a vacant seat, White would go on to get elected and then serve a consecutive 20 years as a woman legislator, longer than any other woman in the state of Utah. While in office, she was instrumental in the introduction of domestic violence, child abuse, mental health legislation and the Displaced Homemaker Act. 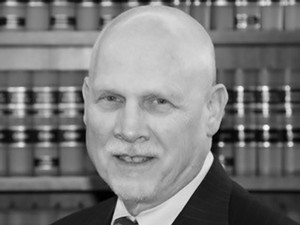 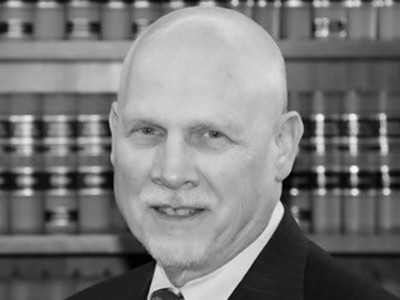 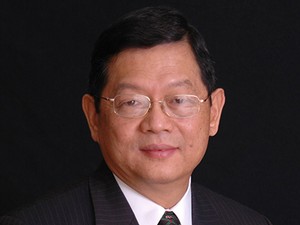 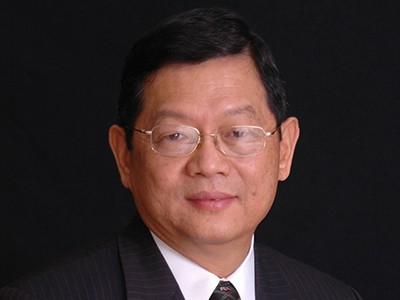 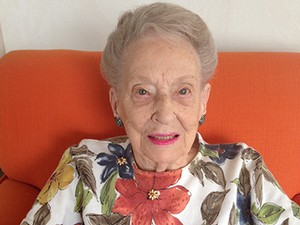 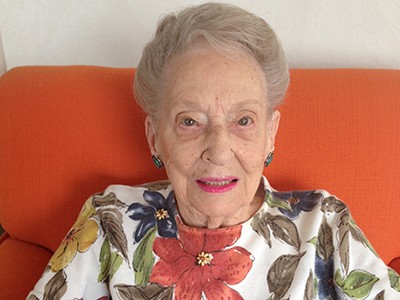