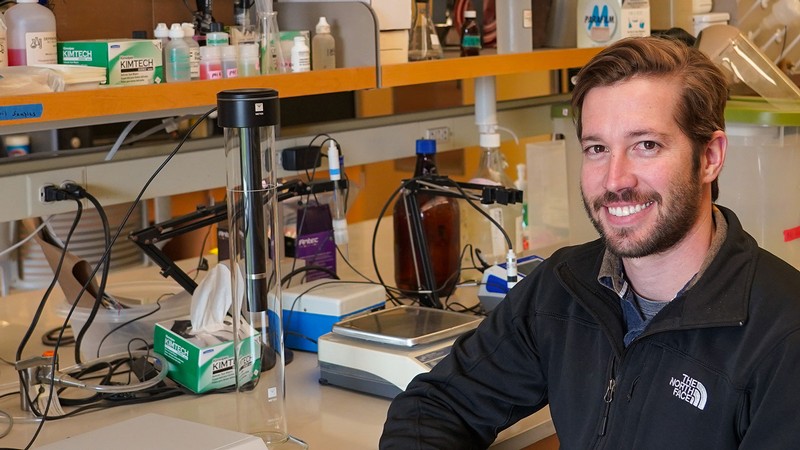 Soils graduate student Ryan Hodges is a recipient of a Grant A. Harris Fellowship from METER Group, Inc., which supports his study of soil development in parts of Maui. 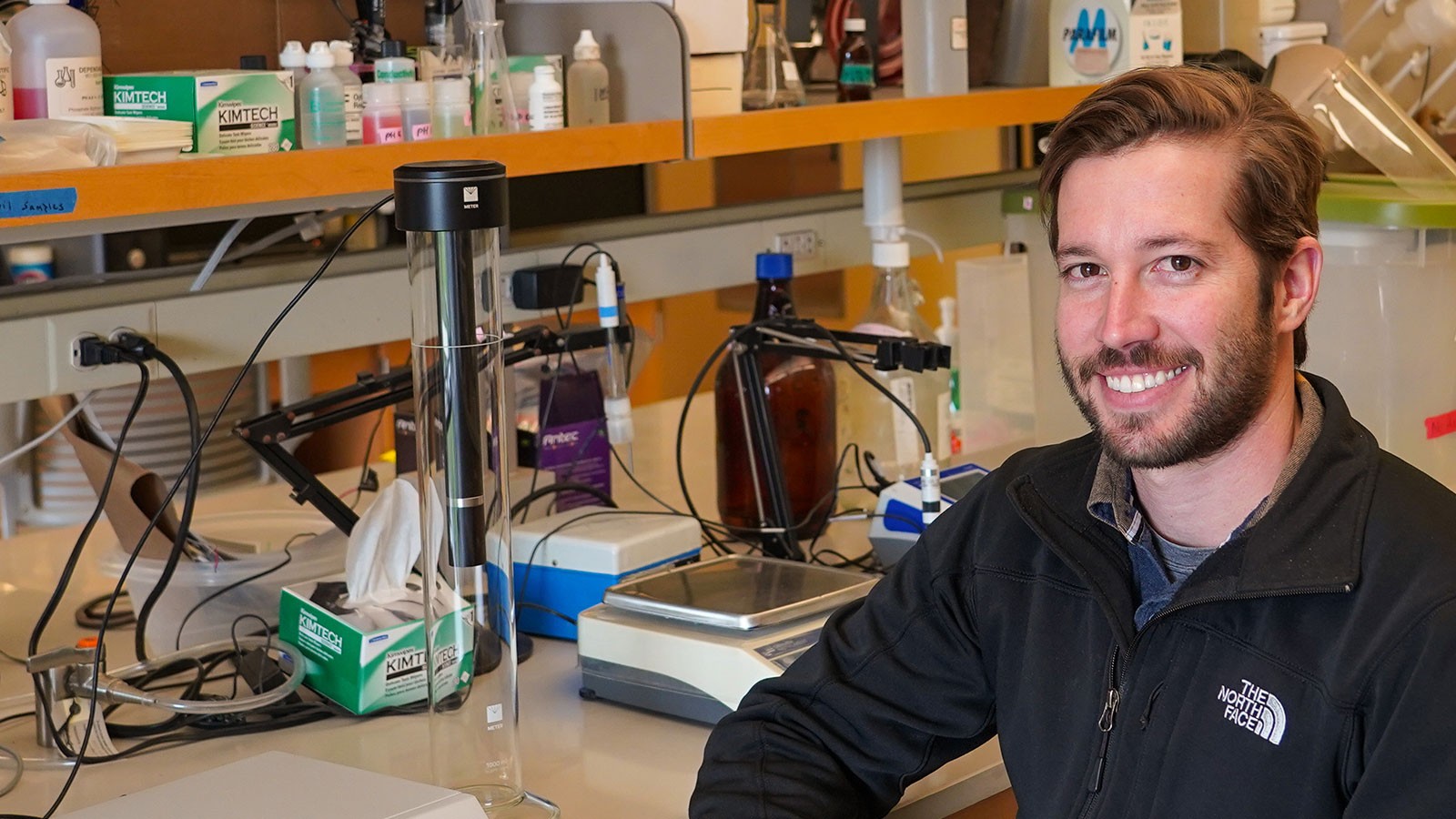 Faced with developing a research question and project for his graduate work in pedology—the study of soil formation—Ryan Hodges already knew that the Hawaiian Islands are comprised of an interesting mix of volcanic and tropical soils. He was born and raised in Kailua, Oahu, and earned a bachelor’s at the University of Hawaii at Manoa, but Hodges decided to investigate soils on the island of Maui for his graduate work at Utah State University. Hodges’ is a doctoral student working with USU Professor and pedologist Janis Boettinger in the Department of Plants, Soils and Climate.

“There have been various studies done on the Big Island looking at the effects of climate on soil formation, but due to the relatively young age of the Big Island, the soils, too, are young and not as diverse as those of the other islands in the chain,” Hodges said. “Maui though has extremely diverse soils that can be attributed to it being the second-youngest island in the Hawaiian chain, having a massive climate gradient—receiving anywhere between 10 inches and 400 inches of annual precipitation—and being influenced by volcanic ash.”

The many variations in soil affect the way it is managed for agriculture, mainly sugar cane production. There are relatively new interests in growing other crops and to shift away from water-demanding sugarcane. Hodges’ research spans large areas of eastern Maui where he has sample sites on long-time agricultural land and cultivated pasture as well as soils supporting native plants. His 19 sampling sites include soils on the northern and western slopes of Haleakala volcano, areas that are substantially affected by volcanic ash and others where ash is not a factor, and they range from sea level to elevations of 4,700 ft.

Hodges was honored earlier this year by being selected to receive a Grant A. Harris Fellowship from METER Group, Inc., that supports his investigations of the influences of precipitation and climate on the mineralogy, morphology and composition of volcanic soils. Hodges was awarded one of METER Group’s soil texture analyzers and a water potential lab instrument made by the Pullman, WA-based company that makes precision instruments and software for environmental science.

The equipment is helping to facilitate Hodges’ research. A summary of his research goals explains, “This little studied area provides an ideal location to investigate the influence of climate and volcanic ash on soil development on basalt lava flows. In addition, as land use on Maui shifts from monocultures of sugarcane to livestock grazing and ecotourism, there is growing interest in sequestering soil carbon and developing markets for niche specialty crops.”

Hodges said a company that purchased 41,000 acres of agricultural land in the area is interested in growing various kinds of potatoes, papaya, coffee, macadamia, citrus trees, onions, avocados and forage crops. The company also leases smaller parcels of land to people in the local community. Hodges expects his work to better understand the water-holding capacity, loss of elements and carbon content of soils in the area will help growers and land managers work toward sustainable uses of the land. 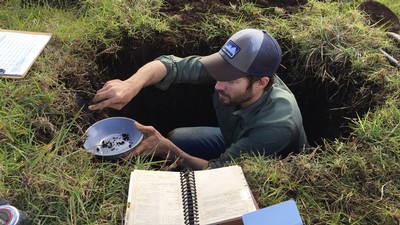 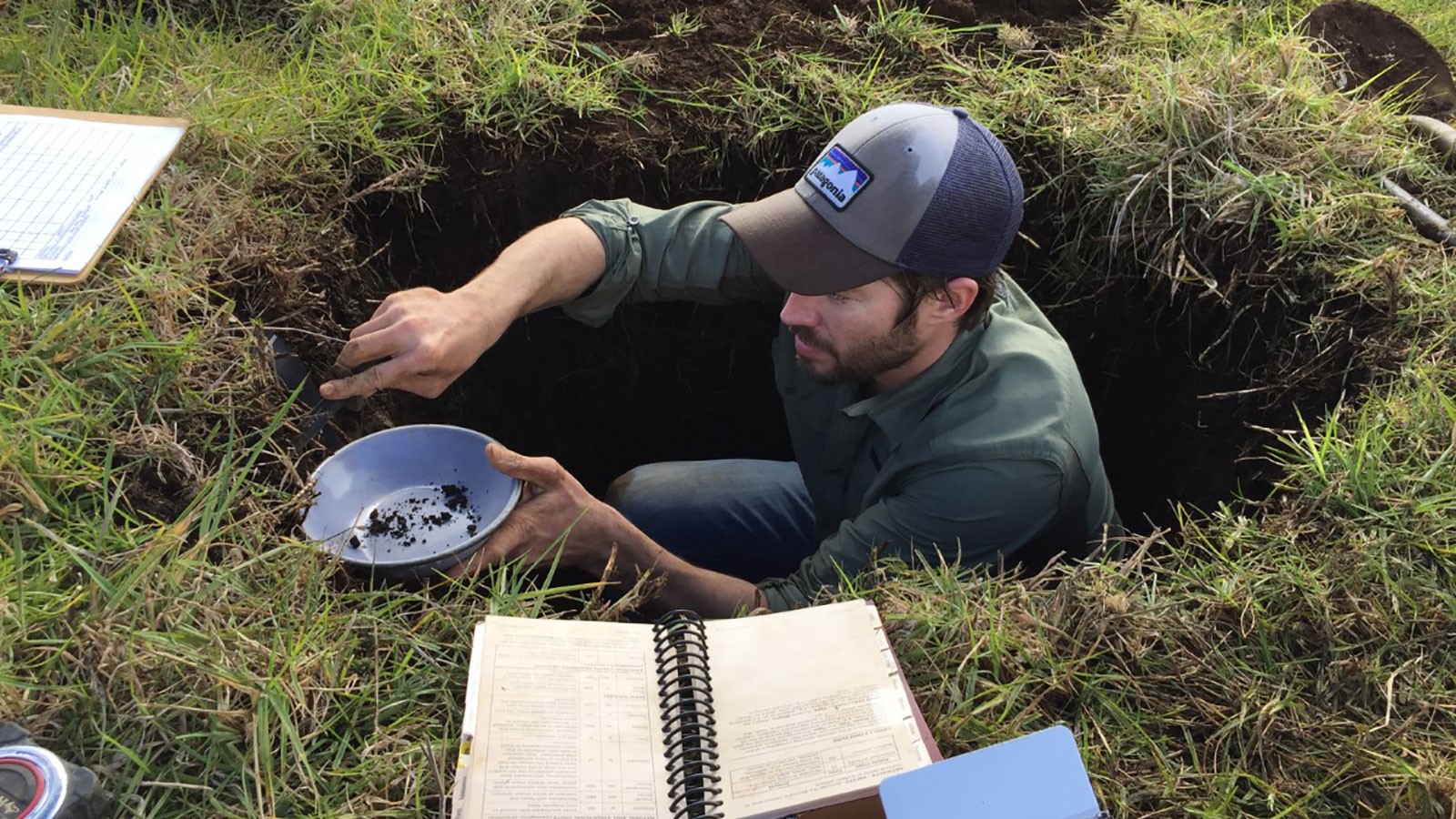 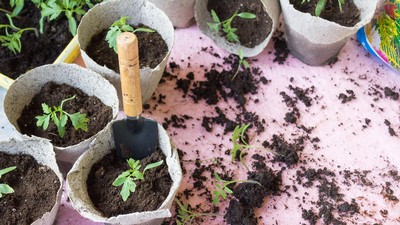