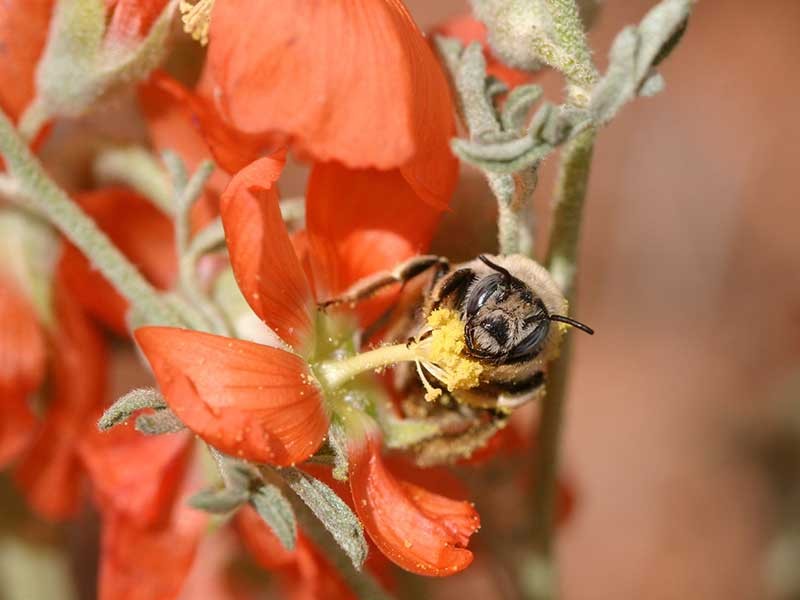 A bee seeks pollen from a wildflower in Utah's Grand Staircase-Escalante National Monument. USU researchers say Utah is home to more bee species than most states in the United States. Credit: Joe Wilson.

Carril is lead author of the paper, which describes a four-year study, funded by the U.S. Bureau of Land Management and the USDA, in southern Utah’s GSENM.

“We identified almost as many species as are known in the entire eastern United States,” says Carril, a bee researcher based in Santa Fe, NM. “We discovered 49 previously unknown species, as well as 150 ‘morphospecies,’ that is, somewhat unique species that don’t match known species.”

“Many are surprised to learn 87 percent of Utah’s flowering plant species live within the monument’s boundaries,” Carril says. “Which likely contributes to the rich diversity of pollinators.”

“It’s an amazing natural laboratory of pollinators, of which we don’t know a lot,” Wilson says. “The large reduction of this protected areas could have implications for future biodiversity.” 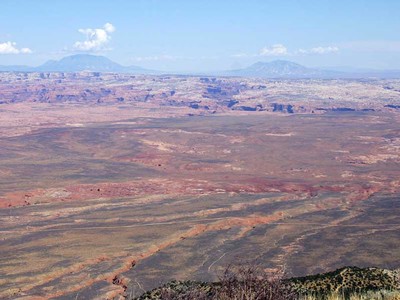 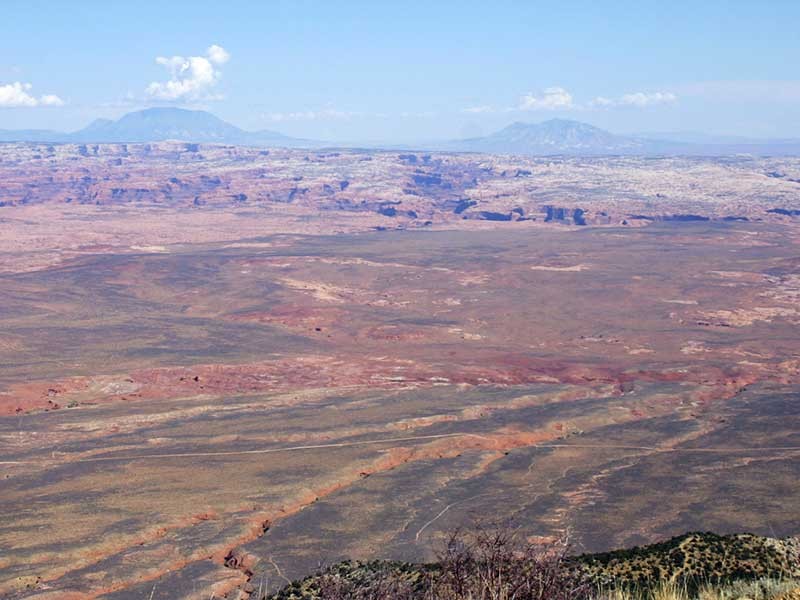 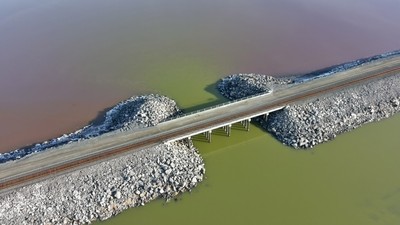