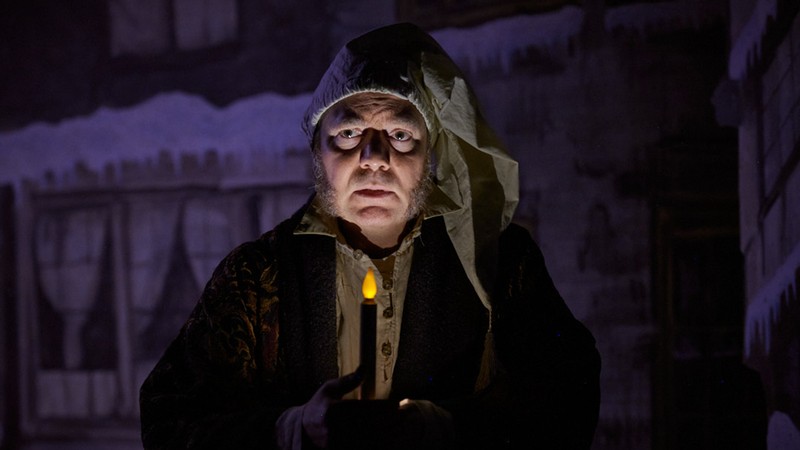 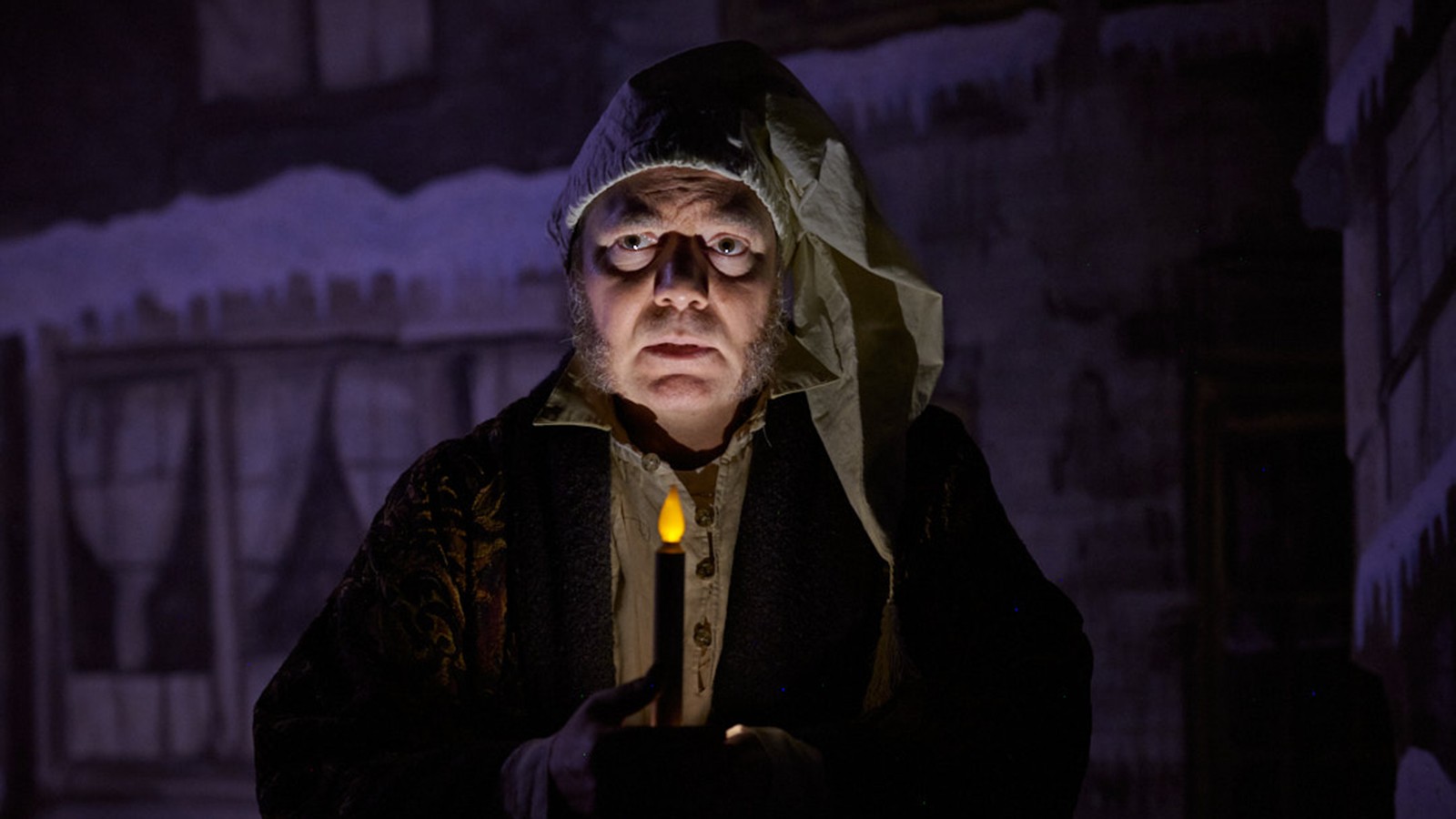 A holiday tradition is set to begin when the Lyric Repertory Company (Lyric Rep) and Cache Valley Bank bring Sid Perkes’ adaptation of Charles Dickens’ A Christmas Carol to life on Thursday, Dec. 9. The show runs through Saturday, Dec. 18, with evening and select matinee performances (excluding Sundays). All performances are held in downtown Logan at the historic Caine Lyric Theatre.

In December of 2001, artistic director of the Lyric Rep and director of A Christmas Carol, Richie Call, returned home from serving a mission for The Church of Jesus Christ of Latter-day Saints. After a sweet reunion with his family at the Salt Lake City Airport, which Call says was one of the greatest moments of his life, they rushed back to Logan where his Grandpa Vosco Call was playing Ebeneezer Scrooge in A Christmas Carol and his future wife was backstage stage managing. This was the eighth time Vosco had played Scrooge, but the first time Richie had seen him perform, and it was former artistic director of the Lyric Rep, Sid Perkes’ adaptation of the show. Richie calls both “perfect.”

Vosco performed the role of Scrooge one more time after that show. Once again, it was Perkes’ adaptation of the play, and Richie played Scrooge’s nephew, Fred.

“As far as I know, that was the last time Sid’s adaptation of the play was produced,” Call said. “It’s almost impossible for me to believe that was 19 years ago!”

When the idea of producing a holiday show at the Lyric Rep started to look like it could become a reality, the obvious choice became A Christmas Carol, and the obvious adaptation to use was the one by Sid Perkes. Since Perkes’ adaptation requires an enormous cast and suggests an even more enormous set, Call said the Lyric Rep team needed to find a way to trim down the cast size and make some necessary adjustments to the adaptation, which was created in 1991. He had toyed with the idea of doing this himself in the past but had never actually gotten around to it.

“I’d always felt a little guilty about making adjustments to ‘Uncle Sid’s’ script, but the time has come,” Call said. “I have lovingly and reverently made some adjustments. I think we’ve maintained Dickens’ charm and Sid’s theatrical through line.”

A Christmas Carol runs Dec. 9-18 (excluding Sundays) at 7 p.m. with additional matinees on Dec. 11 and Dec. 18 at 1 p.m. Each night at 6:30 p.m., carolers will sing outside the theater on Center Street for a half hour prior to showtime. At 7 p.m., we invite audience members to take their seats and join us for Holiday Stories Around the World. This event features community members sharing holiday stories and traditions from various locales around the world. Following Holiday Stories, the carolers will sing from the lobby balcony while the audience settles in for the main event. The Dec. 13 performance has an ASL interpreter located on the House Right.

“Please come see the show and bring your family and friends,” Call said. “Please help us to establish a downtown Christmas tradition that will be part of our community for years to come.”

Tickets for A Christmas Carol are $25 for adults and $15 for students (age 5-university). There are group discounts starting at groups of 6+. For more information or tickets, contact the CCA Box Office in room L101 of the Chase Fine Arts Center on USU’s campus, call 435-797-8022, or go online to lyricrep.org

During the fall 2021 semester, students in the Utah State University Honors program took up the cause of man's best friend. 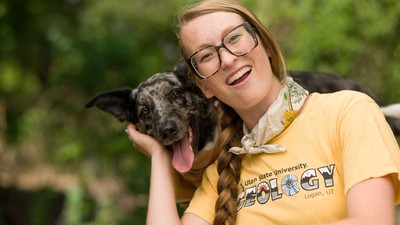