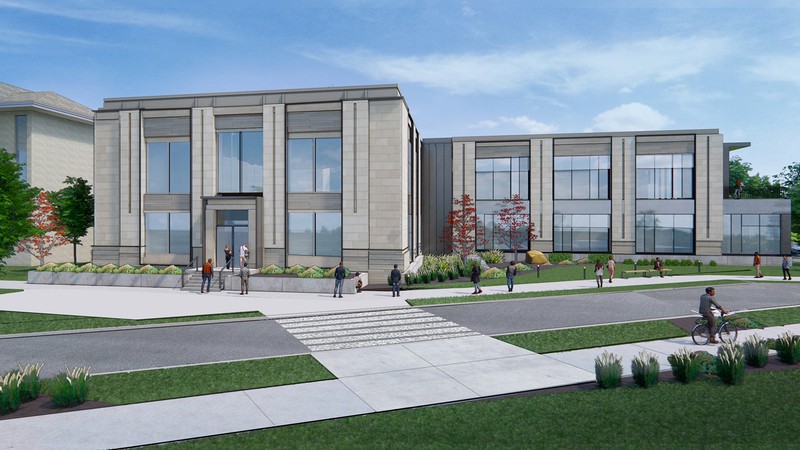 A rendering of the Mehdi Heravi Global Teaching and Learning Center, which will be built on the southwest corner of the Quad at USU. The Utah Legislature approved funding for the new building, which will bring together in one location all language-focused programs in the College of Humanities and Social Sciences. 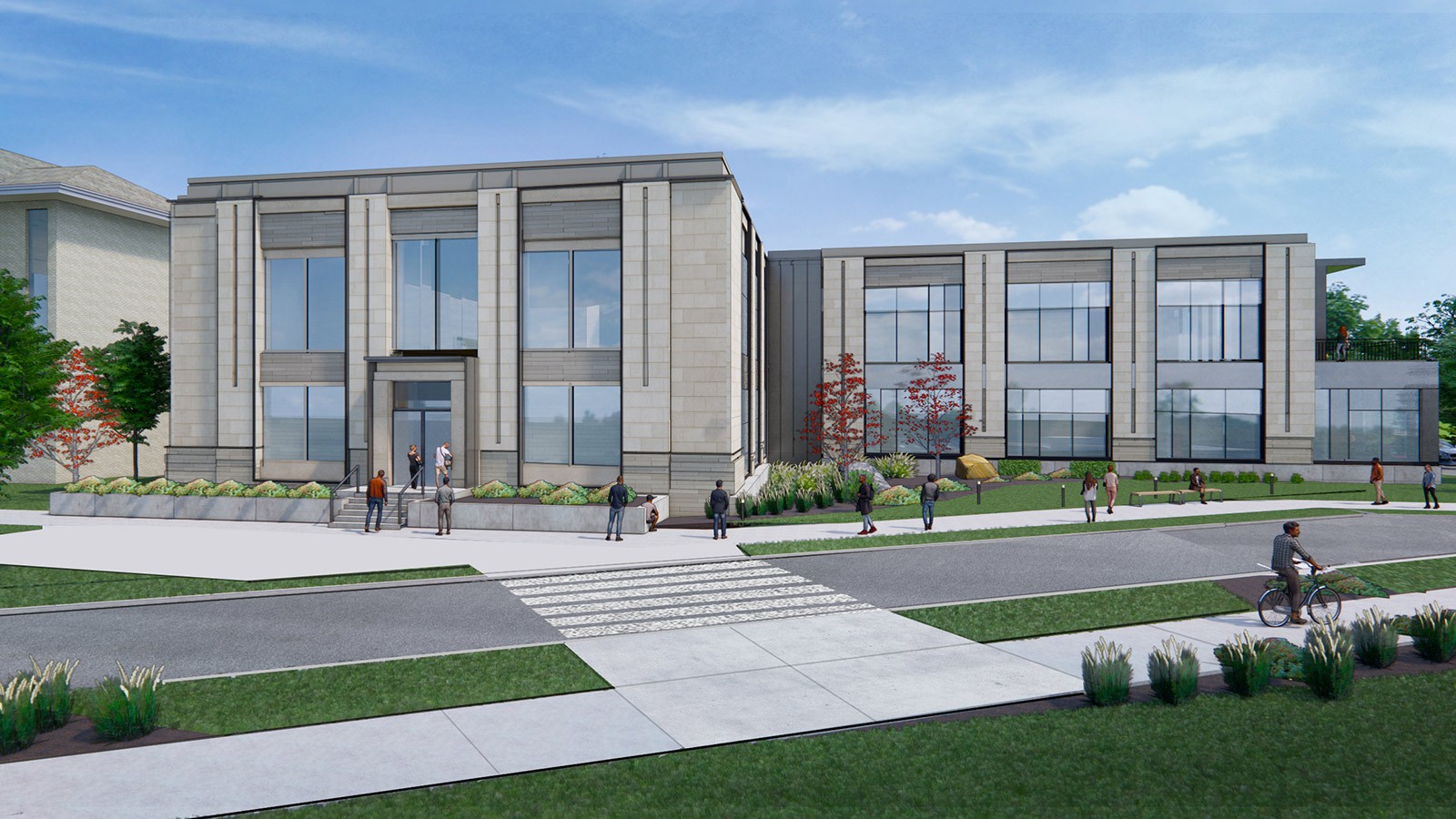 The Utah State Legislature has approved the construction of a new building in the heart of Utah State University designed to enhance the foreign-language education of students from across campus.

The Logan-based university offers programs that range from Mandarin to Arabic and from Russian to Spanish.

Ward said this new facility will be welcomed and appreciated by students seeking the skills necessary for successful careers in all fields. The Legislature recognized that industry in Utah is increasingly global in scope, he said, adding that the center “will help students gain the communication expertise and cultural confidence to be leaders in their professions and communities.”

The Legislature approved $14.5 million in state funds, with an additional $2.5 million coming from private donors, including a donation from The Church of Jesus Christ of Latter-day Saints. The Capital Development Project Request was presented to the Legislature by USU President Noelle E. Cockett in 2020 and initially approved last year prior to pandemic-related budget cuts that temporarily delayed the building’s progress.

The building will be located just south of the Ray B. West Building, home to the Department of English, and across the road from Old Main. Foreign-language programs are part of the Department of Languages, Philosophy and Communications Studies, which is based in Old Main. But actual language classes take place in four different buildings, said Ward.

Approximately 2,200 students enroll in 1000- and 2000-level classes each year. Ward estimated that about two-thirds of students in the lower-division classes are non-language majors. Many of those are returning Latter-day Saint missionaries who already have advanced language skills and cultural acumen and competencies, said Ward.

Enhanced language education will also be available to students at the more than 30 campuses statewide.

Among the center’s assets will be expanded conversational, teaching and computer writing labs, as well as centralized student advising, study and tutoring. The college’s Intensive English Language Institute, a program that supports students and faculty members who seek to improve their academic skills, will also be relocated there, said Ward.

Ward said this longtime and much anticipated goal would not be possible without the generosity of Dr. Mehdi Heravi, a leader in education worldwide. He earned both his bachelor and master’s degrees in Political Science from USU. 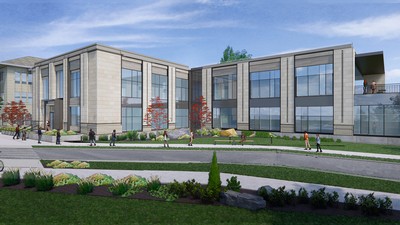 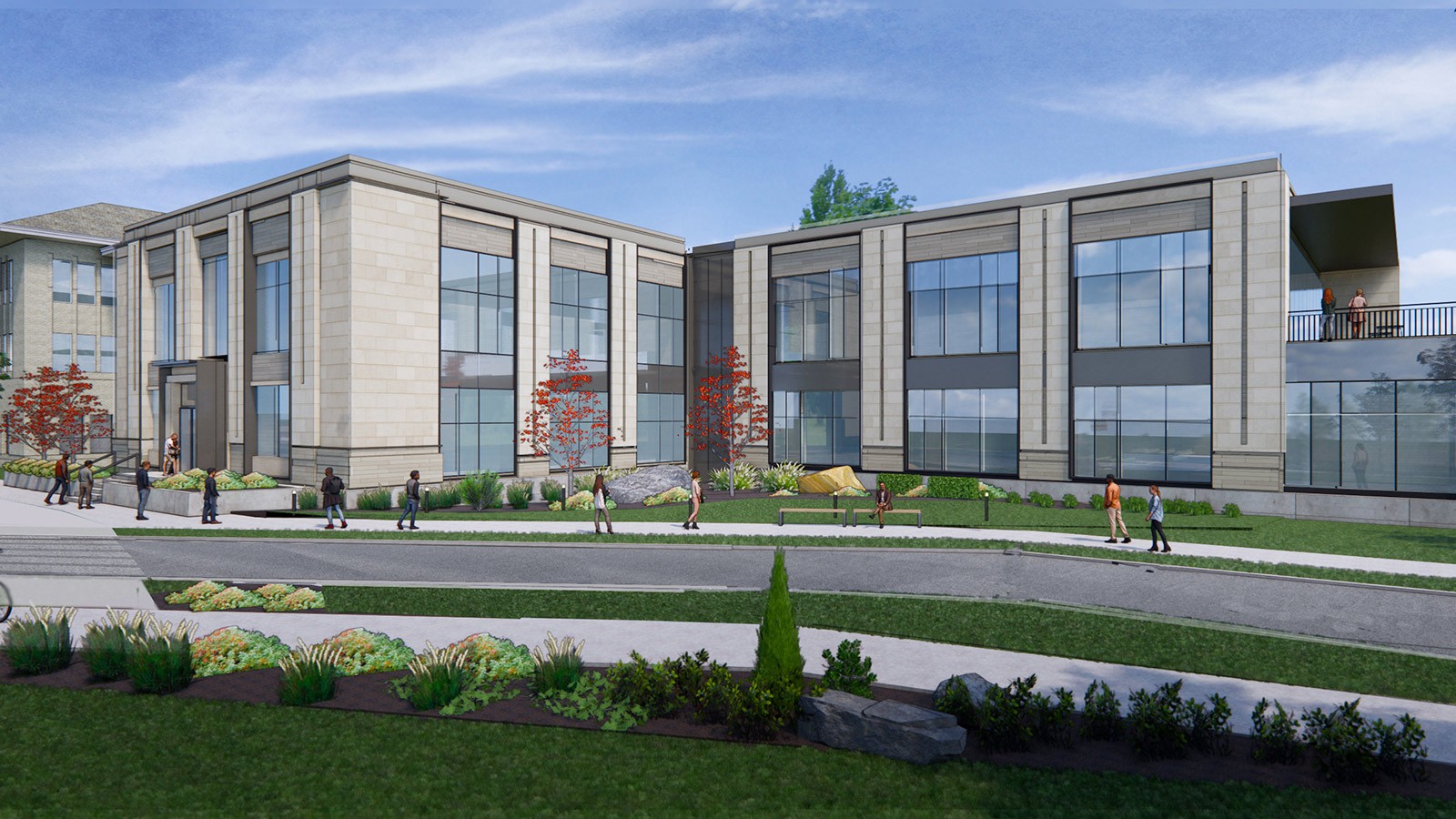 The concerts will be livestreamed April 6 and 8 at 7:30 p.m. on ccapresents.usu.edu. 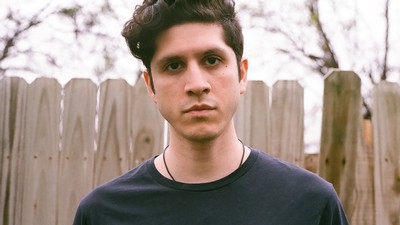 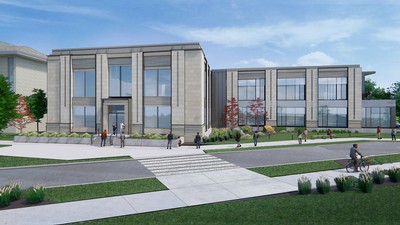 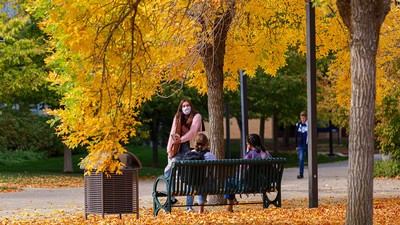 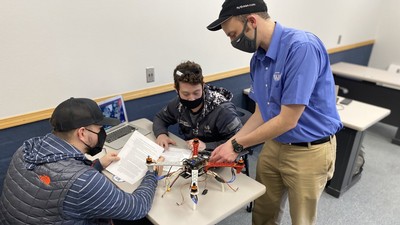