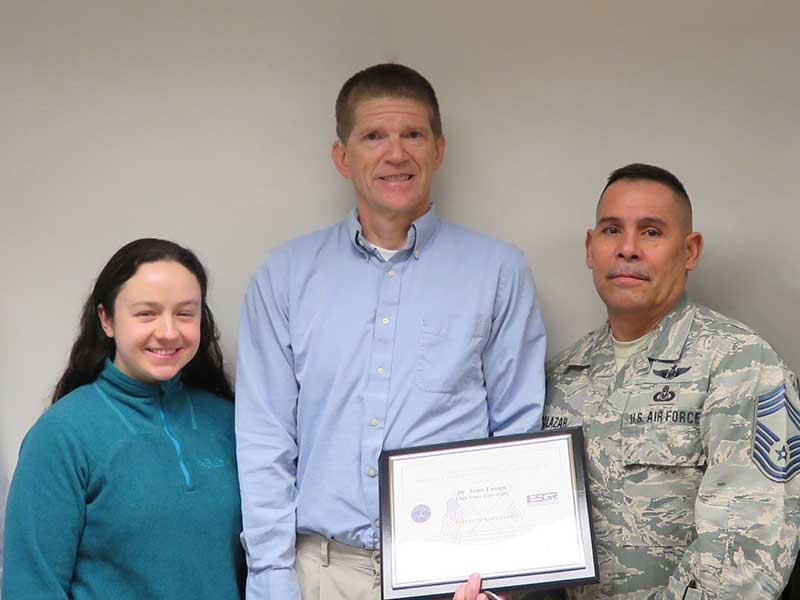 Like many Utah State University undergraduates preparing for medical school, Jayme Warner is keeping a close eye on her degree requirements and prerequisites for further study. Knowing classes in organic chemistry and biochemistry are on the horizon, she mapped out plans for taking gateway introductory courses, including CHEM 1210 and 1220.

And that’s where Warner, an airman first class in the Utah Air National Guard, hit a snag.

“I received news I was to be deployed to Guam for a month during Fall Semester 2018,” the Cache Valley, Utah native says. “I could have taken CHEM 1210 online, but medical schools prefer that applicants take the course face-to-face.”

Waiting until Fall 2019, when the course is offered again, would have put the undergrad a year behind in her plans. Fortunately for Warner, Professor Scott Ensign of USU’s Department of Chemistry and Biochemistry, has built a thorough, online course infrastructure that could accommodate her needs. The young scholar reported to lectures, in person, as long as she could, before leaving for her service commitment, during which she kept up with the course online, until she could rejoin the class.

The recognition is part of the U.S. Department of Defense’s Employer Support of the Guard and Reserve (ESGR) program, given to private employers, who support employees serving in the armed forces. The award was expanded to include higher education institutions in 2016. (Incidentally, USU Computer Science faculty member Chad Mano was the first person ever to receive the higher education award.)

“Dr. Ensign’s support made all the difference,” says Warner, who nominated Ensign for the award. “I was able to view lectures, work on practice problems, take recitation quizzes and take exams through a secure system. I had so many resources right at my fingertips.”

“I was just doing my job,” says Ensign, who has been developing and refining online learning resources for more than a decade. “These are resources I make available to all students to make the most of their learning experience and prepare them for future academic demands.”

Using a range of software and programming tools, the professor has created a virtual library and learning system that benefits both students on campus, as well as students, like Warner, anywhere in the world.

His motivation comes from two major sources: For one, Ensign teaches some 1,500 students each year.

“That’s a lot of students and providing the learning tools they need online helps to ensure they have ready access to information,” Ensign says. “My system also provides 24/7 virtual office hours, where students can get help in a way that accommodates all of our busy schedules.”

The second motivation was sobering: Ensign lost his hearing to an autoimmune disease in 2007. Use of technology enabled him to continue providing teaching expertise and information. Ensign subsequently received a cochlear implant, which restored some of his hearing, but his online system remains a critical tool and model for other educators.

“My hat’s off to our USU colleagues in Information and Instructional Technologies,” he says. “They make it possible for me to take advantages of the platforms and resources that benefit our students.”

“By the time I retire, I aim to have taught more students face to face, than any other faculty members at Utah State,” he says. “I don’t know if there’s really any way to measure that, but I’m sure I’ll come close.” 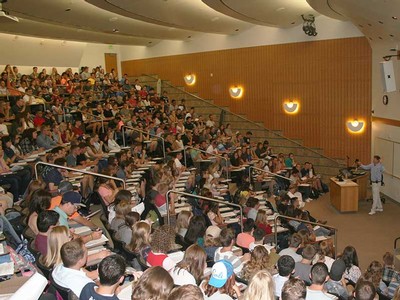 Scott Ensign, far right, leads a chemistry class. A professor in the Department of Chemistry and Biochemistry, Ensign teaches some 1,500 students each year and has developed a comprehensive online library and learning system to support students. 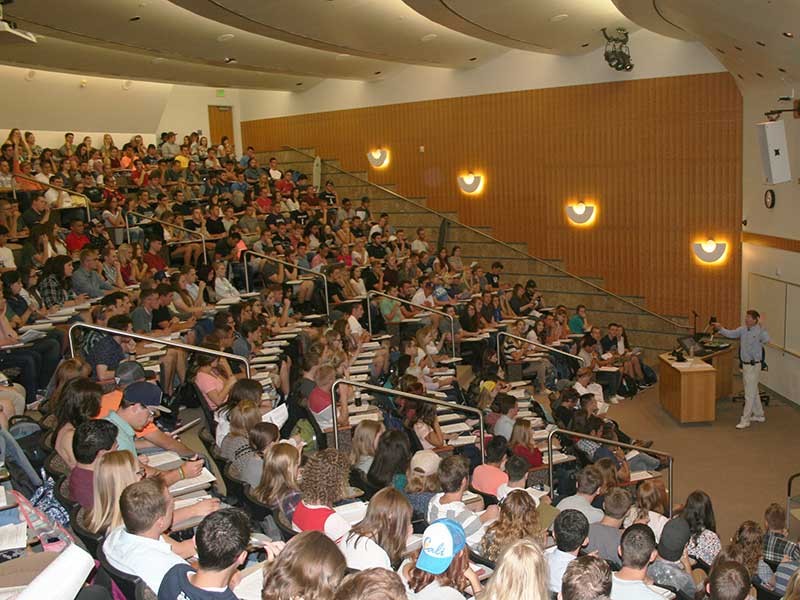 Two Aggies have found their gratitude this year from a pickleball company, along with the Jon M. Huntsman School of Business. 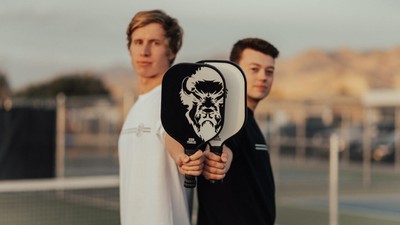 Utah State University has unveiled a streamlined admissions process to ensure student success for those who don't meet the minimum GPA requirements when they apply.