A new institute at Utah State University that focuses on sharing evidence-based research with state decisionmakers released its 2021 Report to the Governor on Utah’s Land, Water, and Air on Dec. 14.

The inaugural report serves as a snapshot of key issues and concerns meant to help develop strategies for sustainable growth and wellbeing in the state.

“Utah State University has a long and rich history of using research, outreach and education for addressing the quality of life in Utah,” said USU President Noelle E. Cockett. “We are ready and willing to contribute our collective expertise as the state addresses drought, wildfires, declining snowpack, expanding urban areas, the loss of wildlands and farmlands and other natural resource challenges. This report details several important and emerging issues in land, water and air stewardship as well as possible solutions that communities, agencies and state leaders can consider as they make decisions for the future.”

Since its founding as Utah’s land-grant university in 1888, USU has provided research and insight to the state and community partners to maximize the benefits and wisely steward Utah’s natural resources. The creation of the Janet Quinney Lawson Institute for Land, Water, and Air allows better communication and organization of that work.

“The Janet Quinney Lawson Foundation is thrilled to support Utah State and the creation of the Institute for Land, Water, and Air,” said Ellen Rossi, a family board member. “Janet was not only a huge supporter of the university and the incredible research produced at USU, she also had a deep love of Utah landscapes and was committed to ensuring that they were able to be enjoyed by generations to come. My grandmother would be so proud to see this institute become a reality, knowing the broad impact that its work will have throughout our state.”

Characterized by friends and family as a champion of environmental education and conservation, Janet Quinney Lawson dedicated herself to ensuring that research and teaching in these vital areas continue to thrive at Utah State University. The daughter of S.J. “Joe” and Jessie E. Quinney, Janet Quinney Lawson was instrumental in developing relationships between her own foundation, as well as the foundation that bears her parents’ names. Both foundations have paved the way for USU to become a leader in natural resources and its related fields.

A group of seed donors, including My Good Fund, Chevron and the Janet Quinney Lawson Foundation, provided unrestricted funds in the early stages of designing the institute. O.C. Tanner has also supported the USU Research Landscapes event series, focusing on land, water and air research.

The institute’s 2021 report includes highlights from 45 researchers and experts. It was developed under the general guidance of a 32-person statewide advisory committee, led by Chris Luecke, dean of the S.J. and Jessie E. Quinney College of Natural Resources at USU, and Brian Steed, executive director of the Utah Department of Natural Resources.

In addition to addressing key issues facing land, water and air, the report includes chapters on outdoor recreation and cross-cutting issues such as the Great Salt Lake’s shrinking shoreline and the threat of wildfire. 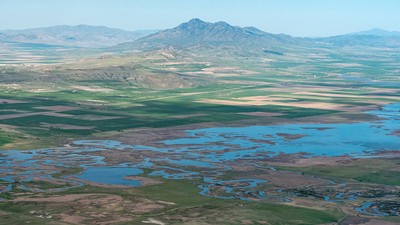 A new institute at Utah State University that focuses on sharing evidence-based research with state decisionmakers released its 2021 Report to the Governor on Utah's Land, Water, and Air on Dec. 14. 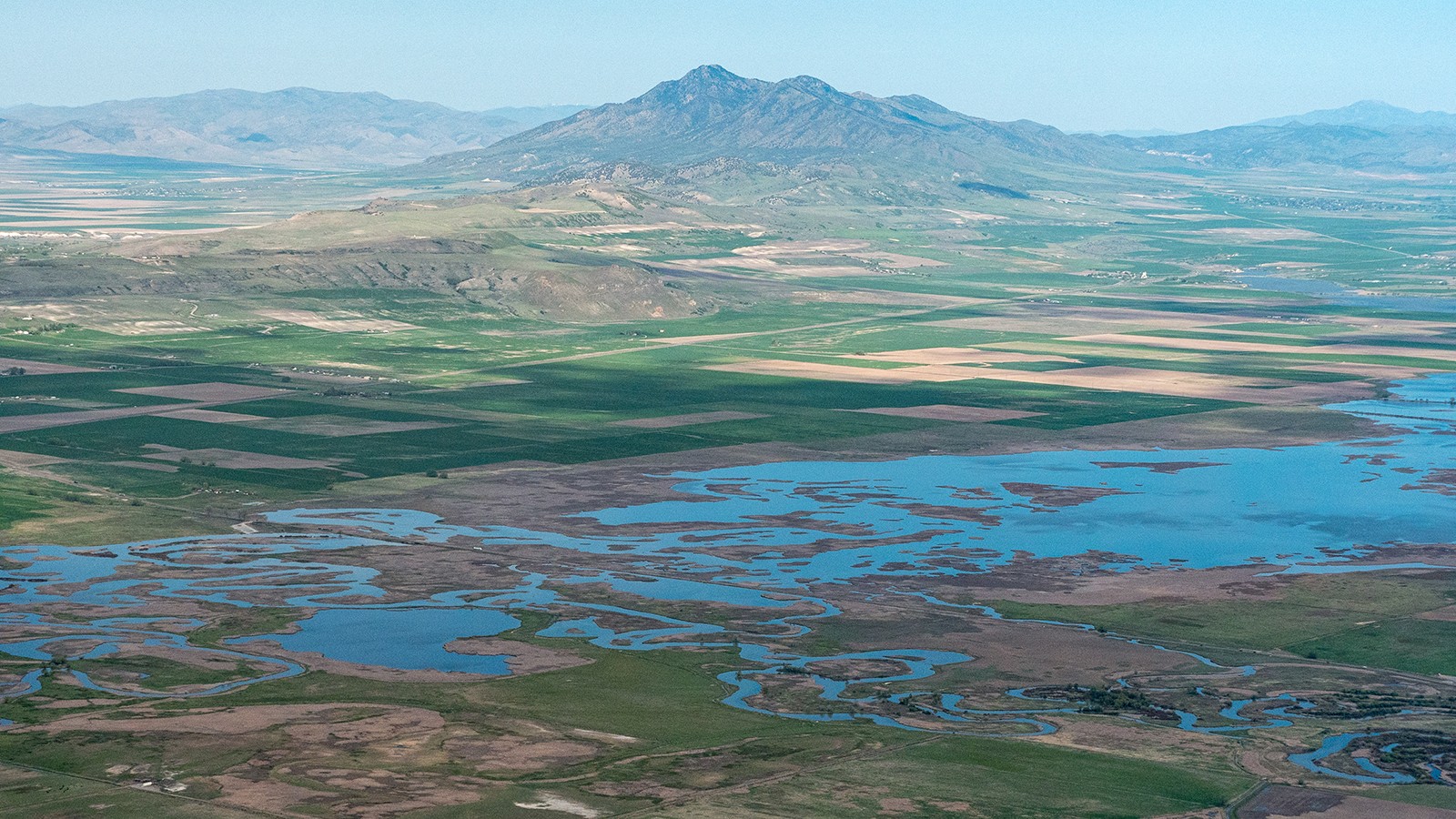