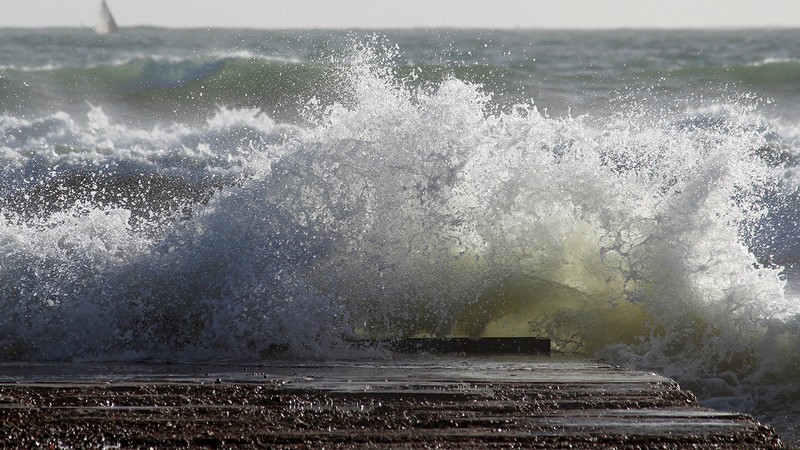 Ocean waves are one way microplastics enter the atmosphere. Ocean water is full of insoluble plastic particles that bob to the top layer of water and are churned by waves and wind and catapulted into the air. 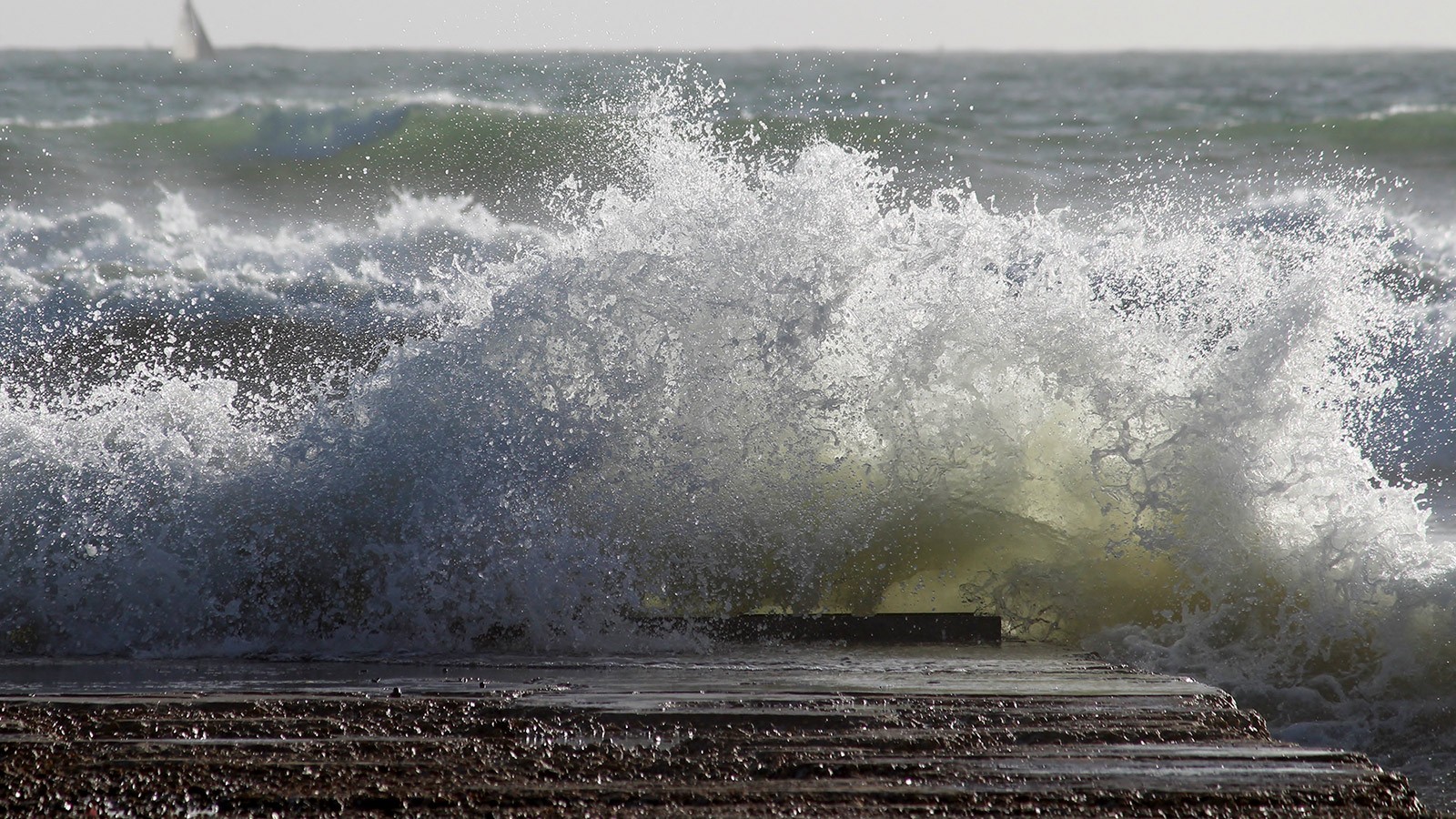 Really big systems, like ocean currents and weather, work on really big scales. And so too does plastic waste, according to new research from Janice Brahney with Utah State University’s Department of Watershed Sciences. The plastic straw discarded in 1980 hasn’t disappeared; it has fragmented into pieces too small to see, and is cycling through the atmosphere, infiltrating soil, ocean waters and air. Microplastics are so pervasive that they now affect how plants grow, waft through the air one breathes and permeates distant ecosystems. They can be found in places as varied as the human bloodstream to the guts of insects in Antarctica.

Understanding how microplastics move through global systems is essential to fixing the problem, said Brahney. Her new research focuses on how these invisible pieces of plastic get into the atmosphere, how long they stay aloft and where in our global system we can expect to find hotspots of microplastic deposition.

Plastics enter the atmosphere … not directly from garbage cans or landfills as one might expect ... but from old, broken-down waste that makes its way into large-scale atmospheric patterns. Roads are a big source of atmospheric plastics, where vehicle tires churn and launch skyward the tiny pieces through strong vehicle-created turbulence. Ocean waves, too, are full of insoluble plastic particles that used to be food wrappers, soda bottles and plastic bags. These “legacy plastic” particles bob to the top layer of water and are churned by waves and wind and catapulted into the air.

Another important source for the re-emission of plastics is dust produced from agricultural fields. Plastics are introduced to the soil when fertilizers from waste treatments operations are used (virtually all microplastics that are flushed with wastewater remain with the biowaste after the treatment process). Wind can also be a factor near population centers, whisking broken-down plastic particles into the air.

“Once in the atmosphere, plastics could remain airborne for up to 6.5 days—enough time to cross a continent,” said Natalie Mahowald, coauthor on the paper.

The most likely place for plastic deposition from the atmosphere is over (and into) the Pacific and Mediterranean oceans, but continents actually receive more net plastics from polluted ocean sources than they send to them, according to the models. The United States, Europe, Middle East, India and Eastern Asia are also hotspots for land-based plastic deposition. Along the coasts, ocean sources of airborne plastic become more prominent, including America’s west coast, the Mediterranean and southern Australia. Dust and agriculture sources for airborne plastics factor more prominently in northern Africa and Eurasia, while road-produced sources had a big impact in heavily populated regions the world over.

This study is important, said Brahney, but it is just the beginning. Much more work is needed on the pressing problem to understand how different environments might influence the process … wet climates versus dry ones, mountainous regions versus flatlands. The world hasn’t slowed its production or use of plastic, she said, so these questions become more pressing every passing year. 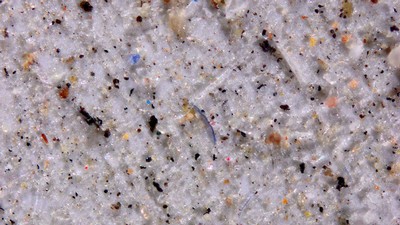 Understanding how microplastics move through global systems is essential to fixing the problem. New research focuses on how these invisible pieces of plastic get into the atmosphere, how long they stay aloft, and where in our global system we can expect to find hotspots of microplastic deposition. 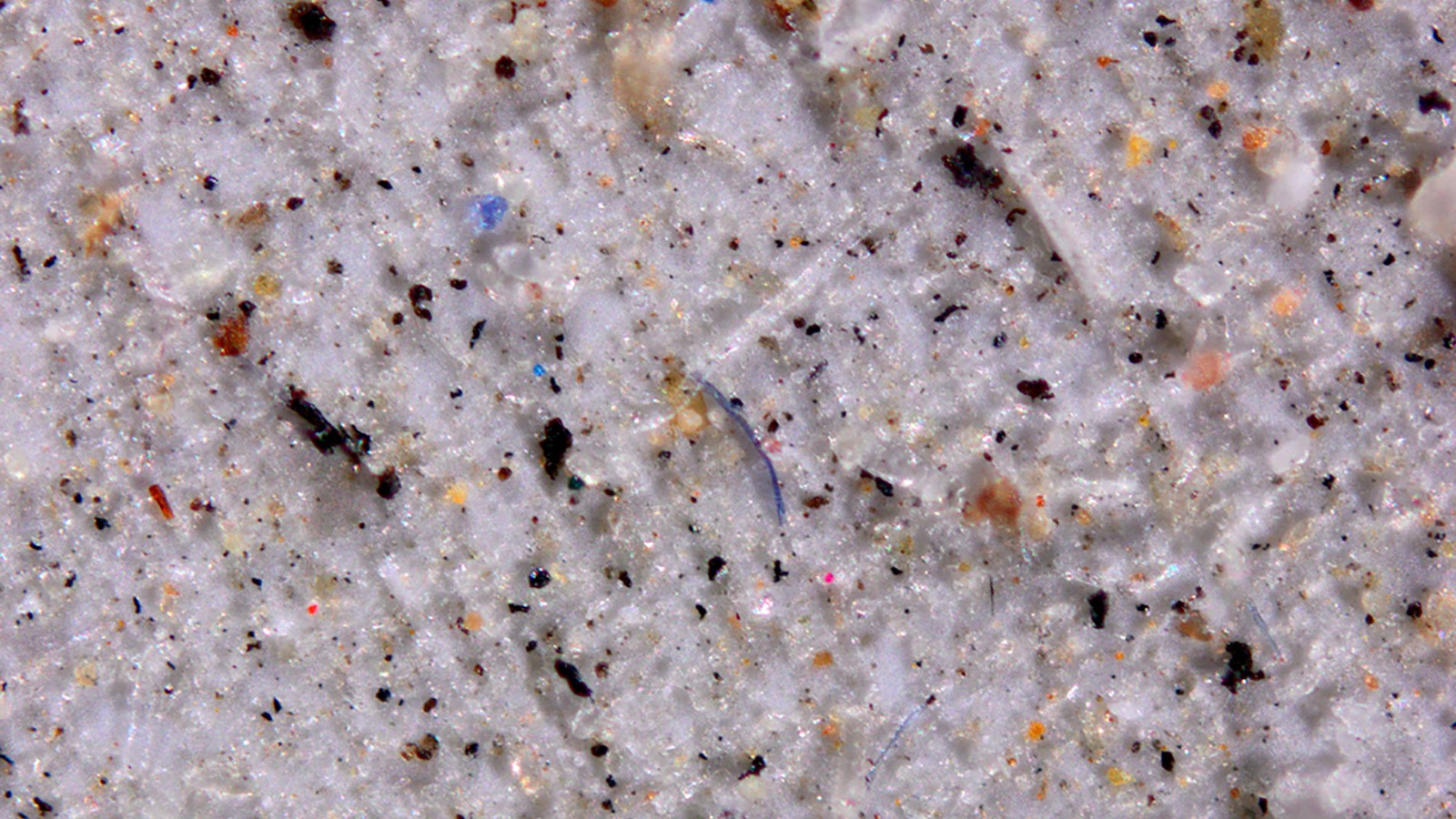