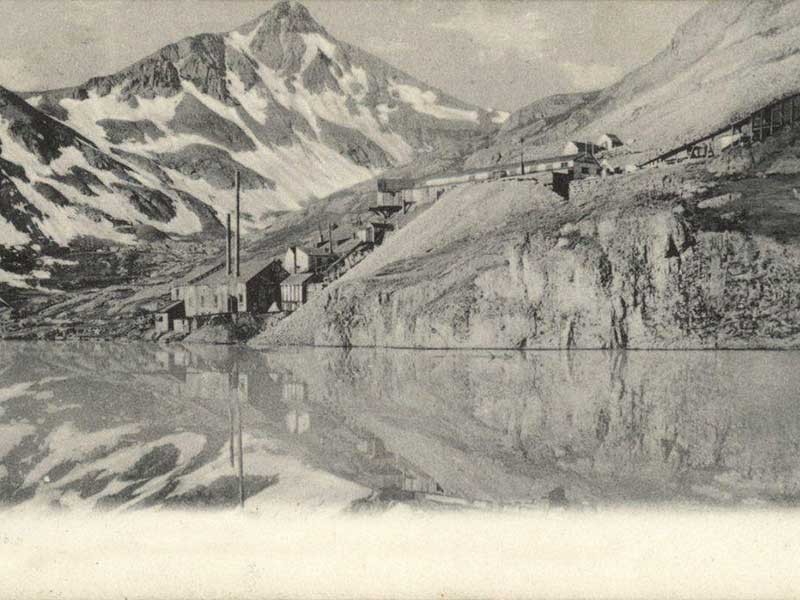 High Country News journalist and author Jonathan Thompson spoke about the Silver Lake Mine near Silverton, Colorado (shown here in the early 1900s). He presented as part of the Colorado River Science: Moab speaker series and detailed how politics, science and power in the rural west impacted rivers and the people who depend on them.

When one considers the historic harm done by mining operations to rivers in the West, it is tempting to speculate—if people then could only understand what is known about how river systems work … could one have avoided decades of ecological upheaval and disaster?

Nope, said Jonathan Thompson, author and journalist for High Country News. Even in the late 1800s, most mining operators knew exactly what they were reaping on local rivers. If they somehow missed the science on the effects of mining low-grade ore (well established even back then), communities and farmers living downstream made sure they understood it. But that didn’t change the way the mining operations like the Silver Lakes Mine near Silverton, Colorado worked … dumping tons of chemical-laden tailings directly into nearby waters and leaving behind pits leaking acid mine drainage. For men like mine owner Edward G. Stoiber, it was all about the profit.

In a presentation sponsored by Utah State University’s Center for Colorado River Studies in Moab, Utah, Thompson used documents, journals, records and newspaper archives to analyze historic decision-making of the mining industry and young governments of the west. He detailed how politics, science and power in the rural west impacted rivers and the people who depend on them.

The mine operators openly admitted to wrecking the waters, but argued that any ill effects felt by those downstream were justified by the offset in economics. They employed thousands of people, so that the riverways became a sacrifice to progress in a boom and bust system.

“Jobs are more important than health, gold is more valuable than water and profit trumps everything,” said Thompson in his book, River of Lost Souls, detailing the complex history of mining and rivers in the Colorado River watershed.

“When we look back at past atrocities, environmental or otherwise, we tend to do so in a generational-centric way,” he said. “We pardon our forebears for wrongdoing based on the belief that they just didn’t know any better … After all, how could a handful of men, hacking away at a giant mountainside, have any lasting impact on God’s creations?”

Except that they did know, and had understood many centuries before mining came to the Rocky Mountains,” he said.

It isn’t difficult to imagine another scenario in which early governments passed and enforced laws to incentivize water protection, he said. Such actions could have motivated the intelligent and driven personalities who worked so hard to create profitable mining operations to use a part of their wealth and creativity to mitigate some of the environmental damage.

Thompson’s presentation was the first in the Colorado River Science: Moab series. The Center for Colorado River Studies uses these public lectures to empower citizens invested in rivers with the history and science to be active participants in decision-making and policy. The next lecture, July 18, will focus on great floods of the Colorado and Green rivers by Regents Professor Vic Baker from the University of Arizona. 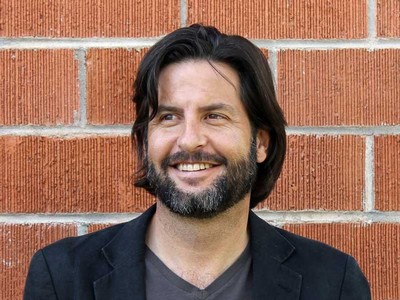 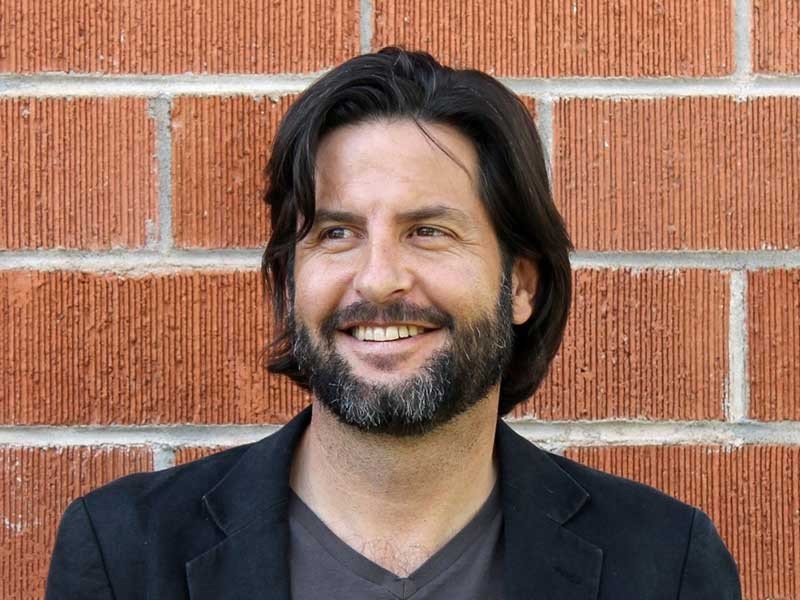