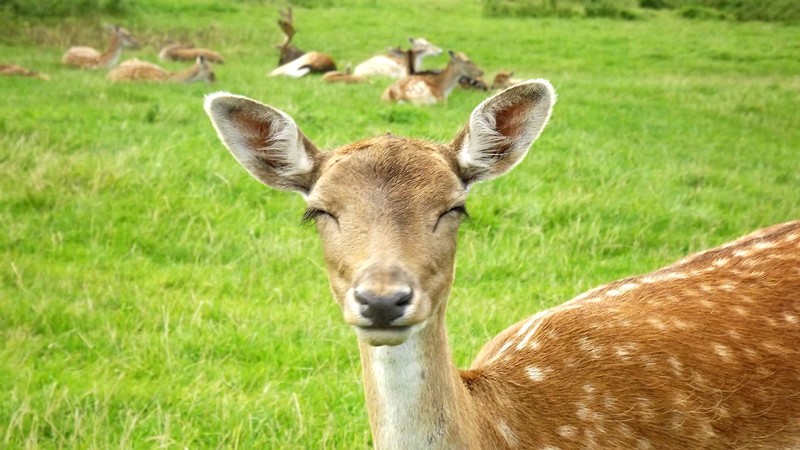 Foraging animals have better lives when they act as optimists, using a lopsided learning process in which information about bad outcomes is discounted or ignored, according to a new research model. (Steve Rose/flickr.com/photos/traffichaze) 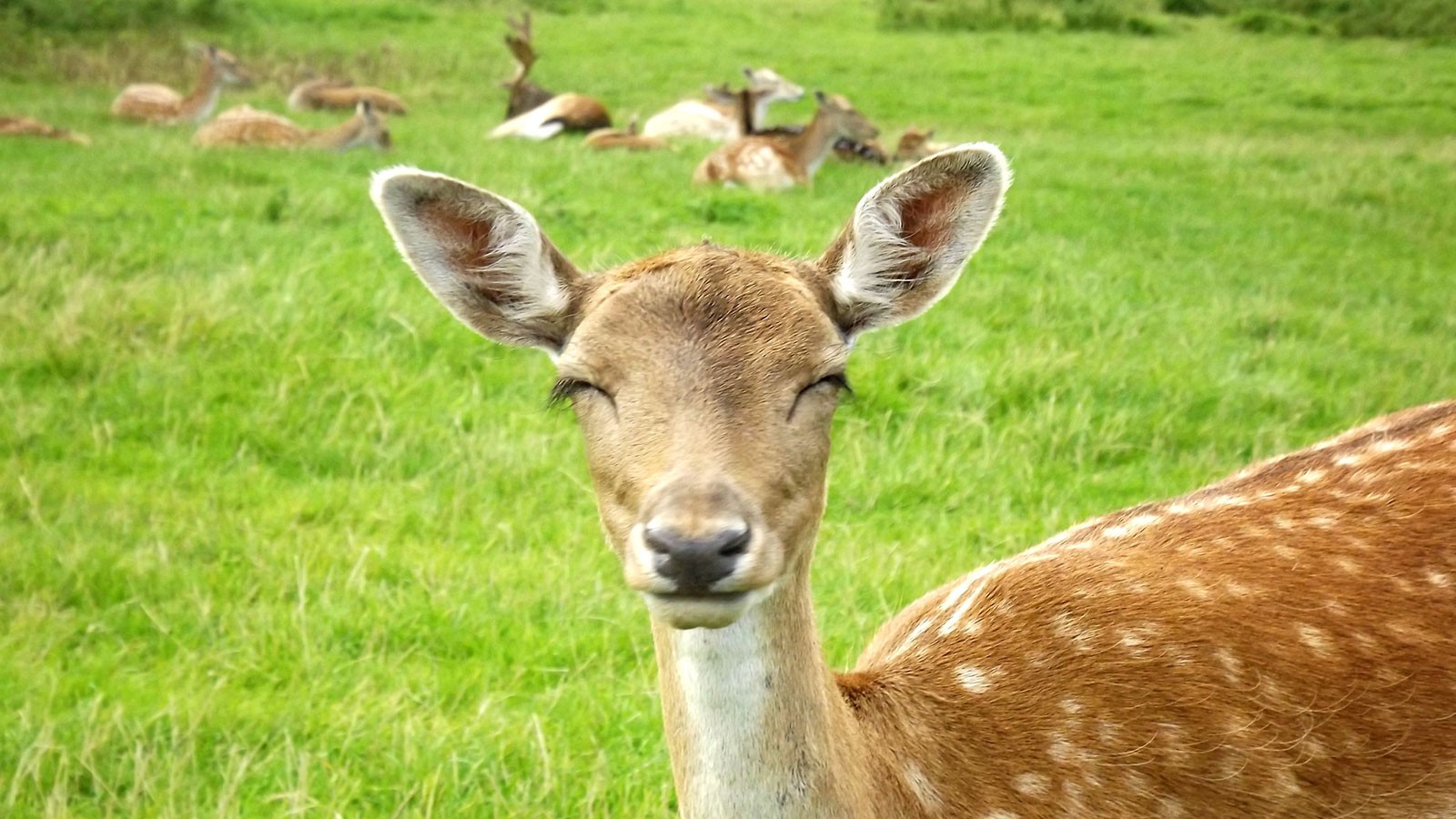 A positive-thinking bison, oryx or black bear has a better chance of a full belly and long-term health than a neutral-thinking or pessimistic one, according to newly published research from Tal Avgar from the Utah State University Department of Wildland Resources and Oded Berger-Tal from the Ben-Gurion University of Negev, Israel.

The team developed a model for animal foraging that considered “valence-dependent optimism bias” — a lopsided learning process in which information about bad outcomes is discounted or ignored. The model showed that when faced with decisions, the foraging animals that gave mental weight to positive outcomes had an on-the-ground caloric advantage.

In the computer simulation, the fictional animal forager, equipped with partial knowledge of average food quality and travel time to new food sources, made ongoing decisions about whether to stay in a current patch of food, return to previously exploited areas, or explore new ones. Every time the forager moved a new patch, it “learned” about the area and added that information to its mental library. Optimistic decision-making often led to healthier circumstances and better access to food, said Avgar, from the Quinney College of Natural Resources. And even when it didn’t reap food rewards in the short term, the rapid learning was beneficial overall.

In the simulations (and often in real life), animal mortality is driven primarily by starvation rather than predation. Animals that used extremely optimistic or extremely pessimistic strategies for decisions tended to die of starvation at a younger age (with a few lucky exceptions). But for mild optimists, health, life expectancy and reproduction rates were higher.

The big catch is that strategies for a longer life were not always the same thing as ones for best health. An optimistic forager may not live for a longer period of time, but it accomplishes more in the time it has, Avgar said, presumably due to higher exploration rate which allows it to encounter and access high-quality patches of food.

All consumers, whether they are foraging animals, capital investment firms, or fishing vessels, are constantly balancing known territory with the time and energy devoted to exploring new resources in order to explore territory and broaden their resources. Optimism is a mental glitch that offers an evolutionary advantage when dealing with limited information, spurring exploration and allowing for adaptations to changing environments.

Understanding bigger patterns in animal behavior is crucial in the current environment, especially for animals that move through large territories. Human action has made novel circumstances the rule for foraging animals rather than the exception. Understanding how elk, coyotes and bears might change their behaviors in novel circumstances helps managers to know how they might adapt as territories are co-opted for human uses or changed in other ways, Avgar said. Successful conservation also depends on understanding how animals cope with novel environments and stimuli.

This research was published as part of a collection of papers exploring cognitive movement ecology in the journal Frontiers of Ecological Evolution.