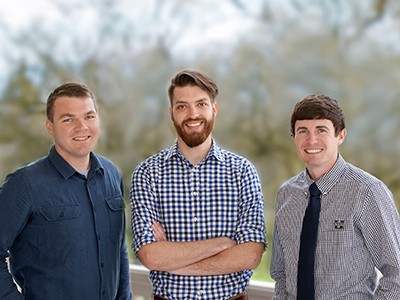 “Goldwater Scholars are selected from among the nation’s top undergraduate scholars,” says USU President Noelle Cockett. “This well-deserved recognition is a testament to the exceptional achievements of our students in academics, research and service, as well as the outstanding mentorship by our faculty.”

Each year, USU may submit up to four nominations for the award; a process coordinated by the USU Honors program that begins in November. Award recipients receive one or two-year scholarships of up to $7,500 per year toward annual tuition and expenses.

Jake Christensen, physics with minors in mathematics and computer science
A native of Grantsville, Utah and a 2011 graduate of Grantsville High, Christensen cites a USU calculus course as a “pivotal life experience.” With plans to become an accountant, he entered the course thinking he didn’t have the aptitude to pursue a career in math and science. But faculty member Justin Heavilin’s emphasis on mathematic ideas and their applications to the physical world changed Christensen’s mind.

“Spending an entire class period proving things like the product and quotient rule for differentiation gave me a deep understanding and appreciation for the elegance and beauty of mathematics,” he says. “Until that course, I had never realized what it meant to be passionate about a subject.”

“Complexity deals with systems made up of individual parts that only interact with the parts around them,” Christensen says. “These local interactions can lead to interesting and seemingly unpredictable behavior of the system as a whole.”

Following completion of his bachelor’s degree at USU, Christensen plans to pursue a doctorate in physics and continue research in chaos theory and complexity.

“I chose Utah State for its beautiful mountain setting and its top-notch undergraduate research programs,” he says. “Many of my professors have made a profound impact on my life and introduced me to new ways of viewing the world.”

Thomas Hill, mathematics
An Honors student, Hill has learned what many teachers know: The best way to learn something is to teach it to others.

“Teaching two calculus recitation sections has been time-consuming, but by teaching the fundamental ideas, I have mastered them in a way I never would have by only studying advanced material,” says the Woods Cross, Utah native.

In addition, the 2012 graduate of Woods Cross High School tutors Aggies with coursework ranging from pre-algebra to linear algebra and differential equations.

“Tutoring is a humbling experience and forces me to be aware to be aware of how much I don’t know and to master material in a way no university course can teach,” he says.

Hill aspires to earn a doctorate in mathematics and become a professional mathematician. He views his experiences in teaching and tutoring as important preparation for that role.

“It will be part of my job to be an educator,” he says.

With faculty mentor Ian Anderson, Hill is working to create an interactive database of integrable systems and their properties within Maple, a computer algebra system.

“Our hope is that, if we can make the enormous amount of computation currently required in this study more manageable, we will be able to understand more about these systems,” he says. “Through this work, Dr. Anderson has exposed me to different fields of pure mathematics, which will help me decide on a specialization for graduate study.”

After taking a biotechnology class at Stansbury High, the intrepid engineer set out to produce a glowing zebrafish. Though his experiment failed, Walters was undaunted.

“I was hooked on the potential of biological engineering and the experience taught me to never give up on an idea,” he says.

At USU, Walters is ambitiously pursuing three majors to prepare for genetic engineering graduate studies in the field of synthetic biology. An Undergraduate Research Fellow and recipient of an Undergraduate Research and Creative Opportunities grant, he’s worked with faculty mentors Charles Miller and Ron Sims on several research projects aimed at detecting archaebacteria in wastewater.

The busy Honors student is an Undergraduate Teaching Fellow for organic chemistry and served as a teaching assistant for an introductory biological engineering course.

“I am determined to pursue a Nobel Prize-winning research career that will employ the genetic potential of dinosaurs and archaebacterial to solve the world’s energy crisis, protect the environment and cure disease,” Walters says.

USU’s 2017 Goldwater honorees are among more than 1,200 undergraduates from 470 U.S. colleges and universities nominated for this year’s scholarship award. Christensen and Hill are among 240 nominees selected as Scholars and Walters is among 307 nominees receiving an honorable mention. 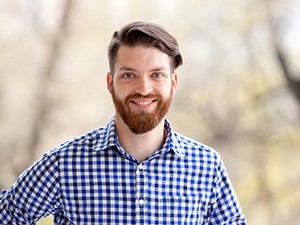 2017 Goldwater Scholar Jake Christensen is a physics major, with minors in mathematics and computer science. 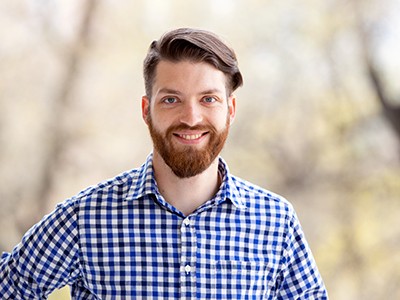 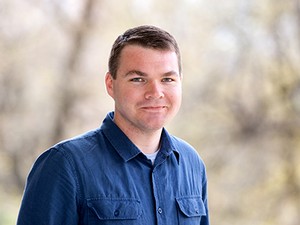 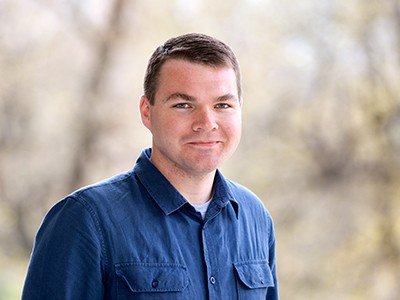 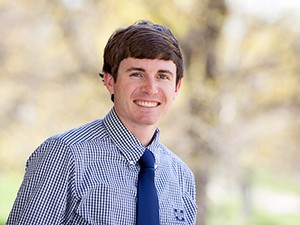 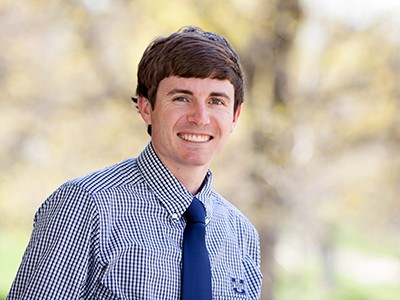