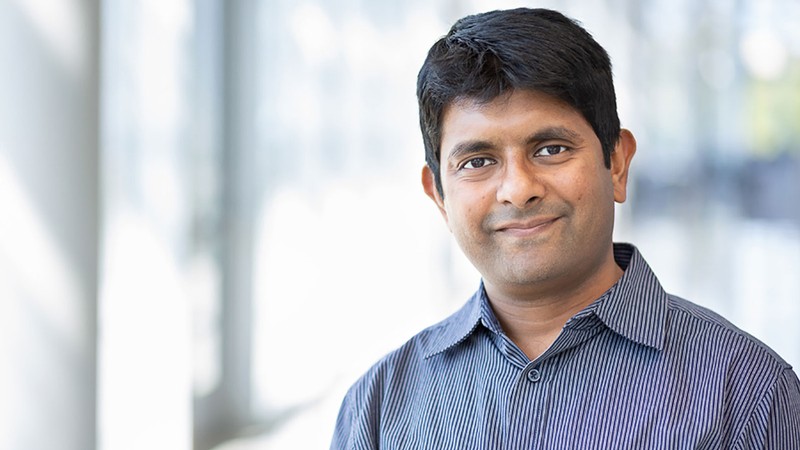 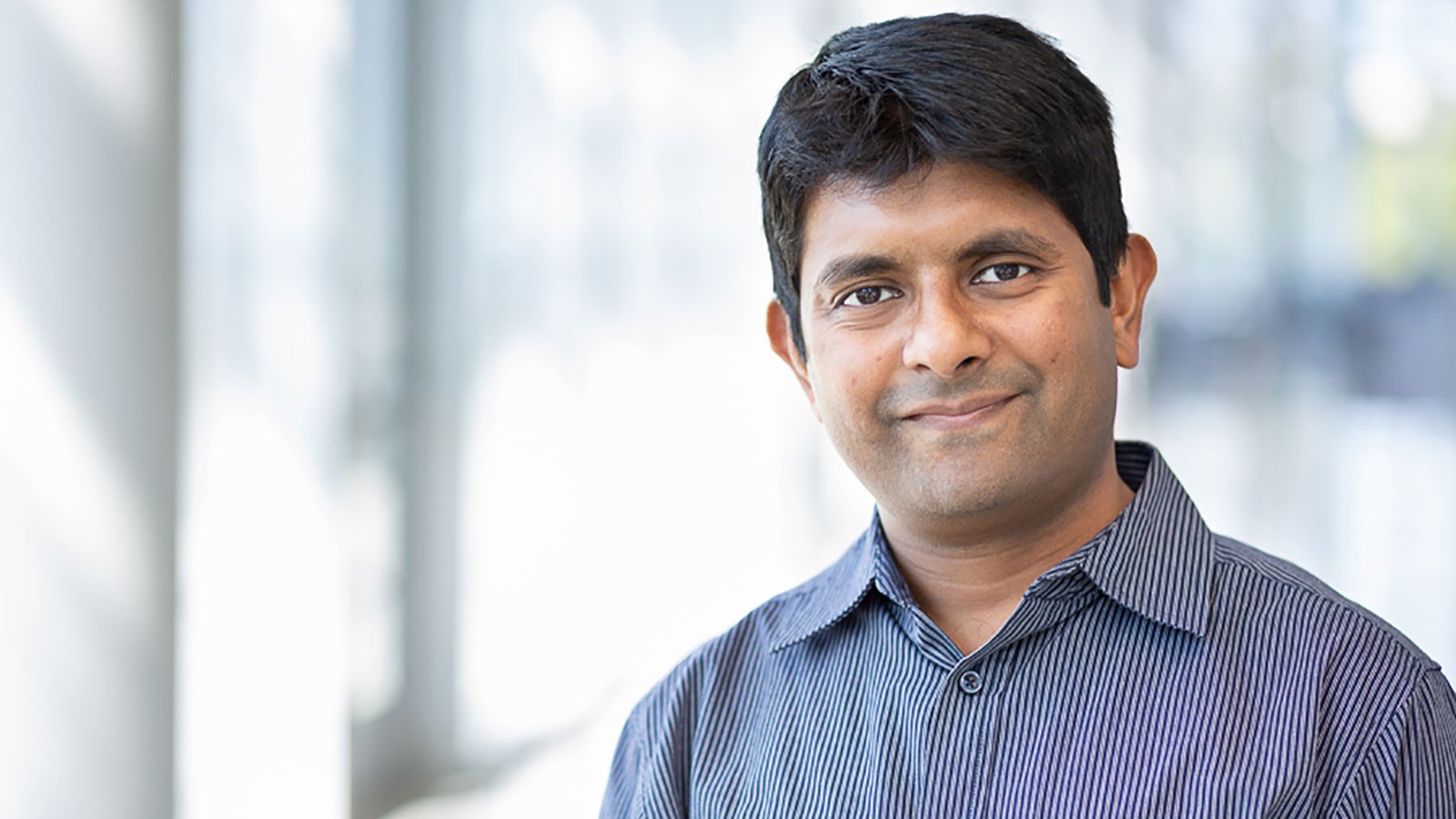 If you’ve spent any time online, you’ve seen it: Flashy advertisements, fake news or enticing headlines that distract and lure you down Internet paths you wish you hadn’t pursued.

Al-Ameen is lead investigator of the grant, of which more than $314,000 goes to USU, to develop novel techniques to detect video-based clickbait, and to study user behavior on social media, to design effective warning systems. He will collaborate with researchers from the University of Maryland, College Park and Rochester Institute of Technology.

“Clickbait represents a link with a misleading title that does not deliver on its promise,” says Al-Ameen, assistant professor in USU’s Department of Computer Science. “Social media sites, such as Facebook, are popular platforms for spreading clickbait.”

Many users fall victim to scams spread through clickbait on social media, he says, and sometimes with disastrous consequences.

“Some users fall victim to computer malware, like a virus,” Al-Ameen says. “A large number of users are vulnerable to identity theft, online hacking and exposure of sensitive information.”

“BaitBuster 2.0 will warn users intelligently and effectively to avoid clickbait,” Al-Ameen says. “The social engineering techniques to spread clickbait are constantly evolving, which now targets users by making use of their demographic data. Using information on where you live, your age, your level of education, your interests and more, clickbait can lure you into a situation in which you’re vulnerable to exposing your sensitive information and credentials to adversaries.”

The current pandemic situation, he says, with people staying close to home and spending lots of time online makes them even more susceptible to scams.

“These are stressful times,” Al-Ameen says. “Social networking sites are filled with breaking news that fuels fear and anxiety. Clickbait plays with users’ hopes and fears.”

In addition to the development of the clickbait detection mechanisms, Al-Ameen’s grant will support outreach activities to engage underrepresented groups, including girls and women, to consider the study of cybersecurity and careers in computer science.

“Our team wants to alleviate misconceptions about computer science, such as ‘it’s too hard,’” he says. “We envision using a graphical medium to design educational tools to help students learn about the discipline and to get started on projects of their own.” 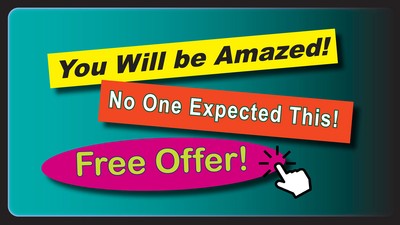 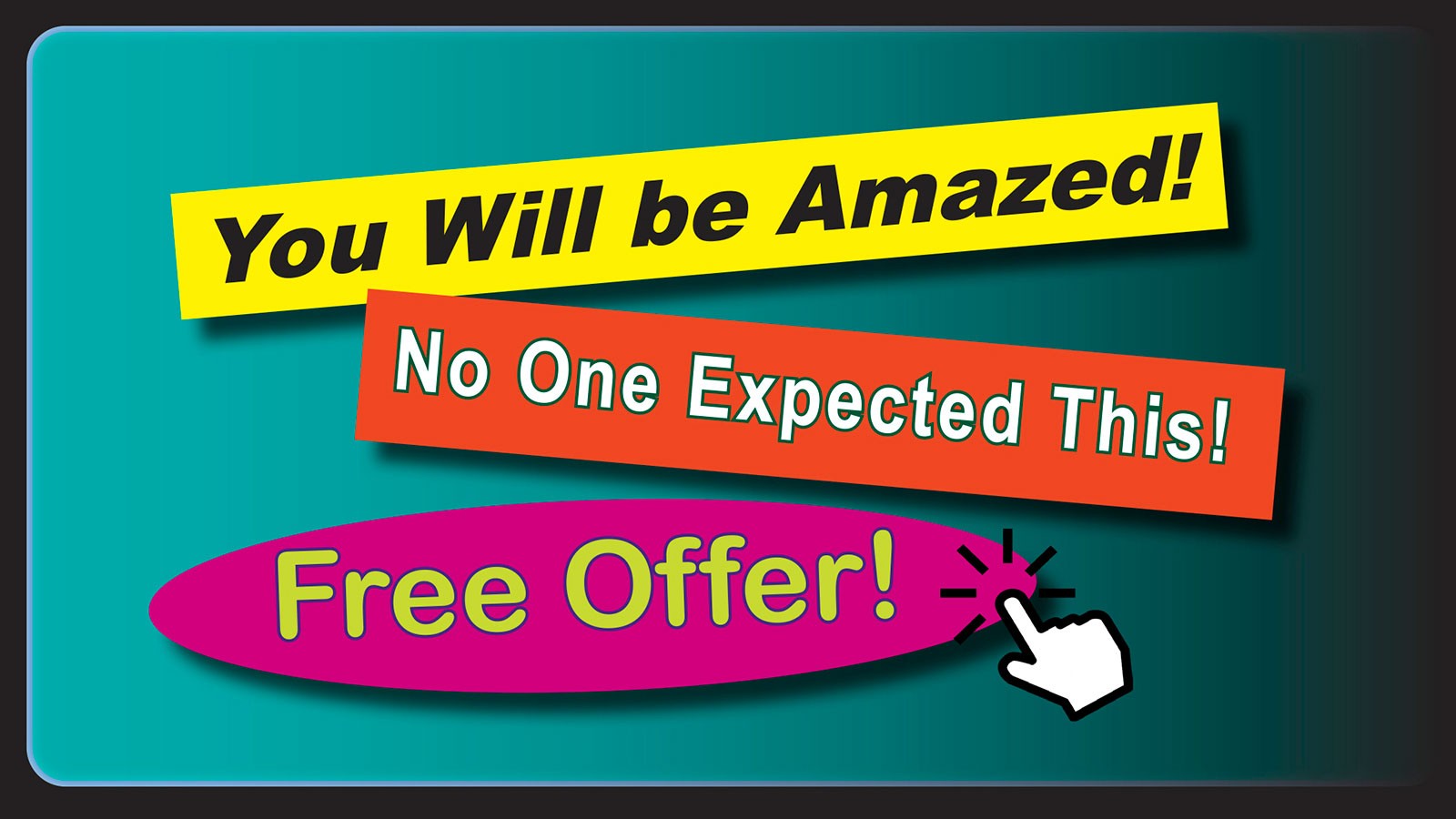