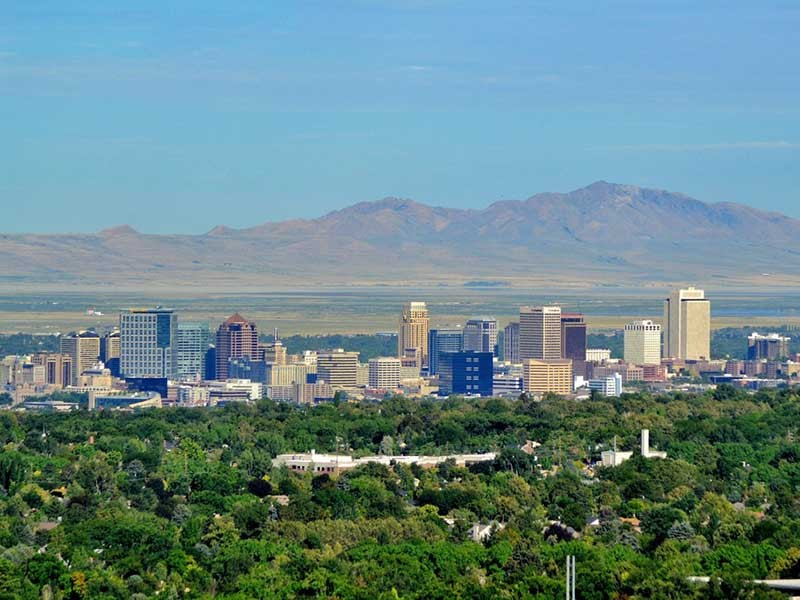 Salt Lake City, Utah, a place of high-rises, bustling traffic and trees. Yes, the trees are abundant and enhance the beauty of the city and its surrounding areas. However, it may surprise one to learn that the trees shading the Salt Lake area are seldom native to Utah; most of them were imported. How did the urban forest come into being and succeed? Utah State University researcher Joanna Endter-Wada worked with researchers from the University of Utah with funding from iUTAH to answer this question.

The interdisciplinary project looked at the interplay of ecological and social dynamics in creating the urban forest of the Salt Lake Valley. The researchers discovered that tree species diversity is most shaped by species available in nurseries, preferences of homeowners and even the tree selection of people’s neighbors.

“Urban forests are shaped by relationships between people and the trees they plant and care for in their yards,” said Endter-Wada, professor in USU’s Department of Environment & Society in the Quinney College of Natural Resources.

The researchers documented the diversity of distinct tree species present in Salt Lake Valley neighborhoods (148) and the number of species offered for sale in area nurseries (262). They found differences between trees offered for sale in locally-owned nurseries compared to large national chain (or big-box) stores. They also compared neighborhoods in terms of the number and diversity of tree species found in people’s yards and in adjacent public properties like parking strips. The researchers focused on identifying the traits of trees that influenced people’s decisions on what trees to plant and what trees to remove.

“The overall significance of this research is a better understanding of ways trees contribute to neighborhood sense of place and how tree choices could be made more sustainable,” says Endter-Wada, who contributed social science expertise and interview experience to the project from her research background working in urban landscape water conservation.

The research involving a survey of tree species diversity in the Salt Lake Valley was recently published in the Ecological Society of America’s journal Ecological Monographs. 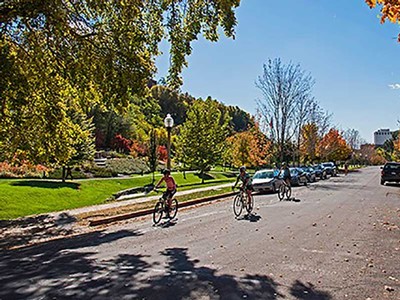 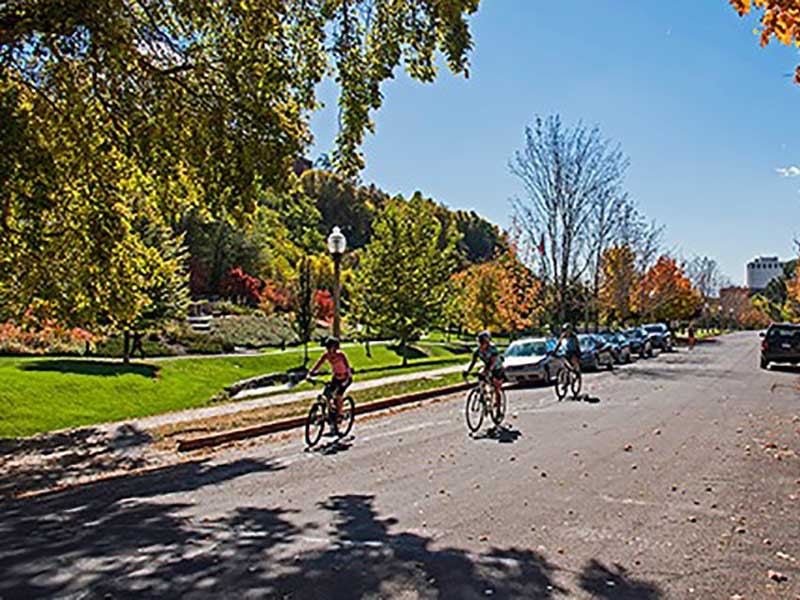