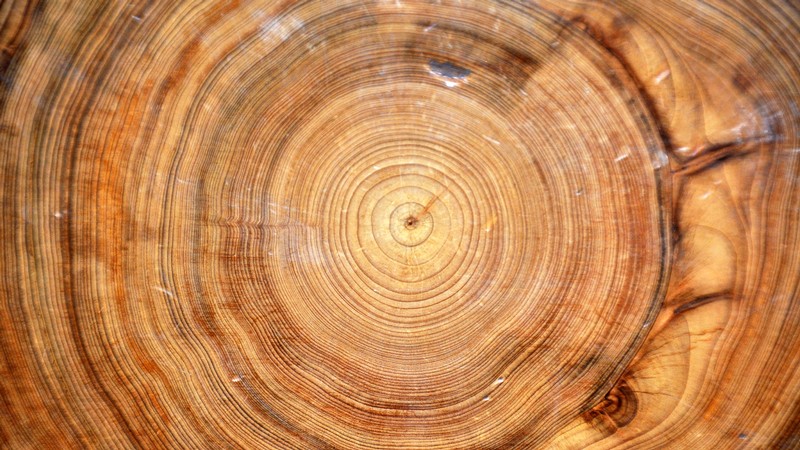 Forests around the world have the capacity to pull carbon out of the atmosphere to battle global climate change. But how much carbon they actually absorb is a question that still needs answering, and tree ring data can help, according to a new research synthesis from Justin DeRose. (Photo courtesy James St. John/Flickr.com/jsjgeology) 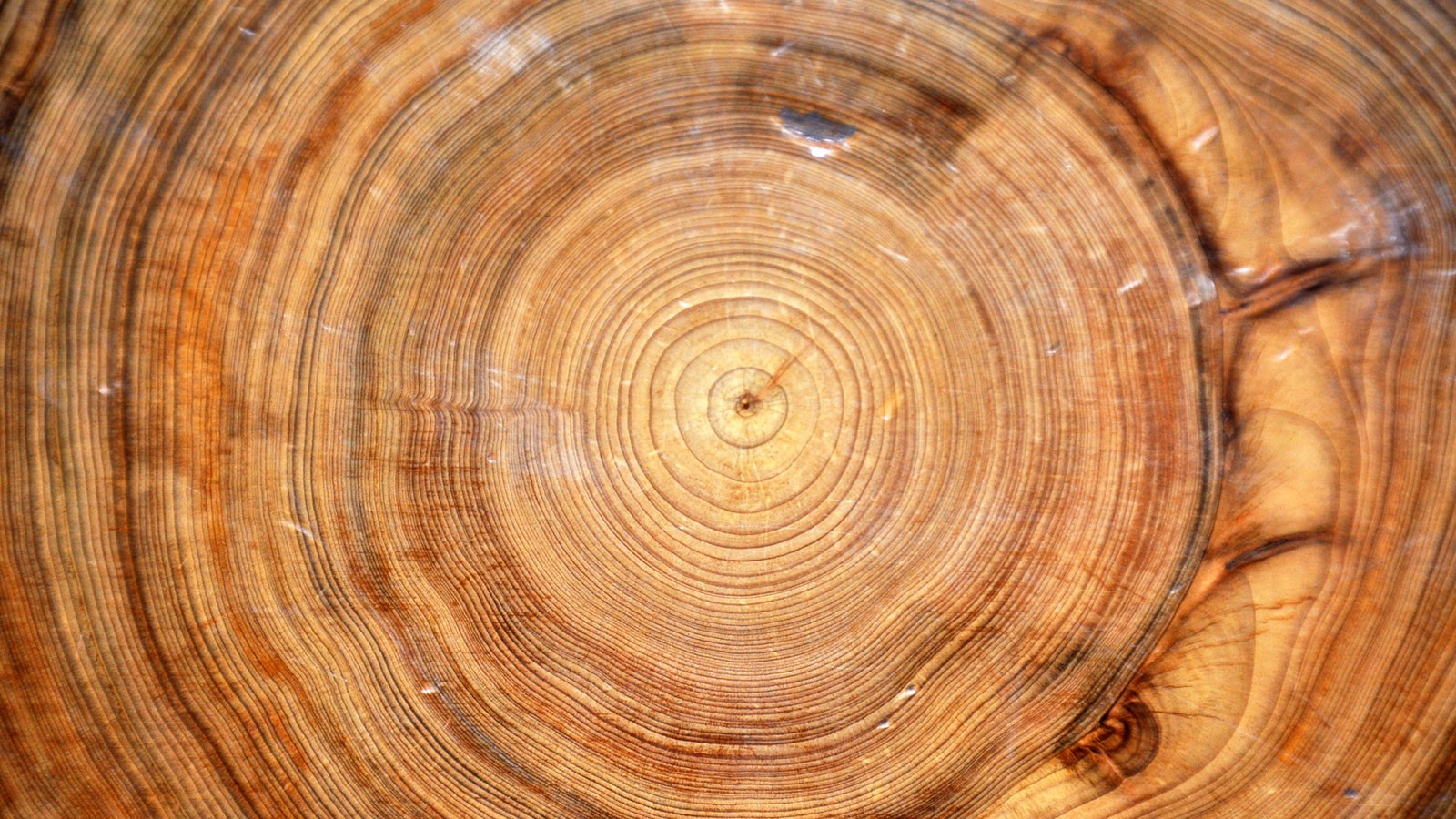 Having a solid estimate of the amount of carbon that forests can pull from the atmosphere is essential for global accounting of climate change — leaders are counting on forests to pull a good chunk of human-produced carbon back to earth. But in reality, forests’ ability to sequester carbon isn’t as straightforward as it might appear on paper. In a new research synthesis, Justin DeRose from the Department of Wildland Resources and colleagues across North America offered an alternative strategy to counter the uncertainty of calculating the carbon that forests can sequester, using tree ring data from forest inventory plots.

Oceans, soils and forests are “carbon sinks” — they have the ability to pull more carbon from the atmosphere than they put into it. Countries around the world depend on carbon sinks in their tally for achieving net-zero emissions. But the complex and delicate ecology of these systems are still somewhat unpredictable. Questions remain about how exactly forests will respond to the changing climate, and how to calculate what forests can do to help balance carbon accounts.

The global total for carbon pulled from the atmosphere by carbon sinks is traditionally estimated indirectly, by figuring the difference between human-produced emissions, the amount of carbon in the world’s oceans and the level of atmospheric concentrations of CO2. Supplementing that indirect calculation with data from existing (and future) collections of tree rings could provide an on-the-ground, direct record of the carbon gained by individual trees and forests, with the specificity of an annual time stamp, DeRose said. And from there, researchers could scale up to estimate forest-wide and continent-wide carbon savings.

Some existing tree ring data from recent inventories exists, but more work is needed to interpret what this data offers as applied to carbon sequestration. For such a system to work, a few things need to happen first, DeRose said.

Tree ring samples, along with the collection of associated forest data, could be gathered nationally by efforts like the U.S. Forest Inventory and Analysis Program. The goal of these programs historically has been to understand forest change, but they are a perfect tool to also help answer questions about carbon and climate systems. Although tree core samples have been collected during some inventories, their continued collection in all forests will require a concerted effort.

“We need to get organized,” DeRose said, “with a more cohesive, forward-looking approach, nationally, continentally and globally.”

Tree ring data collected from these forest inventories provide a wealth of tree- and plot-level information, DeRose said. Building a systematic, large-scale sample of tree rings could create a record of tree growth across space and time, from microsite to macrosystem and from years to centuries, with added detail to tease out the environmental and human-influenced drivers of growth.

“Adding tree ring data to the carbon equation would provide a much more nuanced, richer perspective about how forests are responding to the changing climate system,” he said.

The authors of the synthesis make the case for sampling tree rings in the forest inventories across North America to bring together key data to quantify and understand how forests are changing, and how much carbon they can hold as the world continues to fight global climate change.