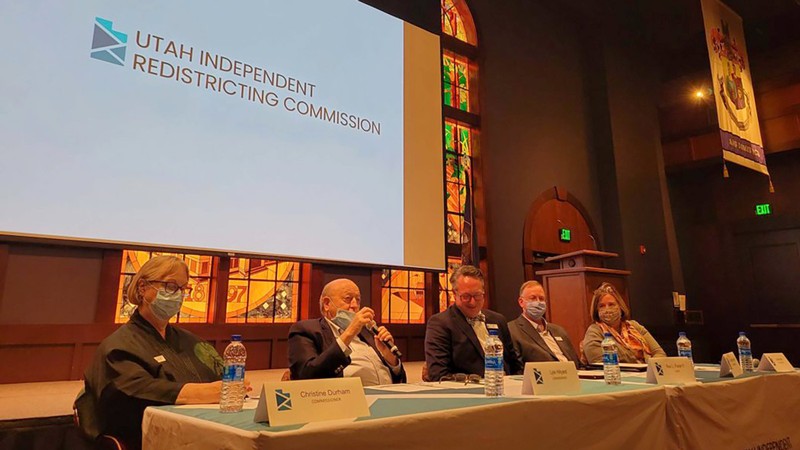 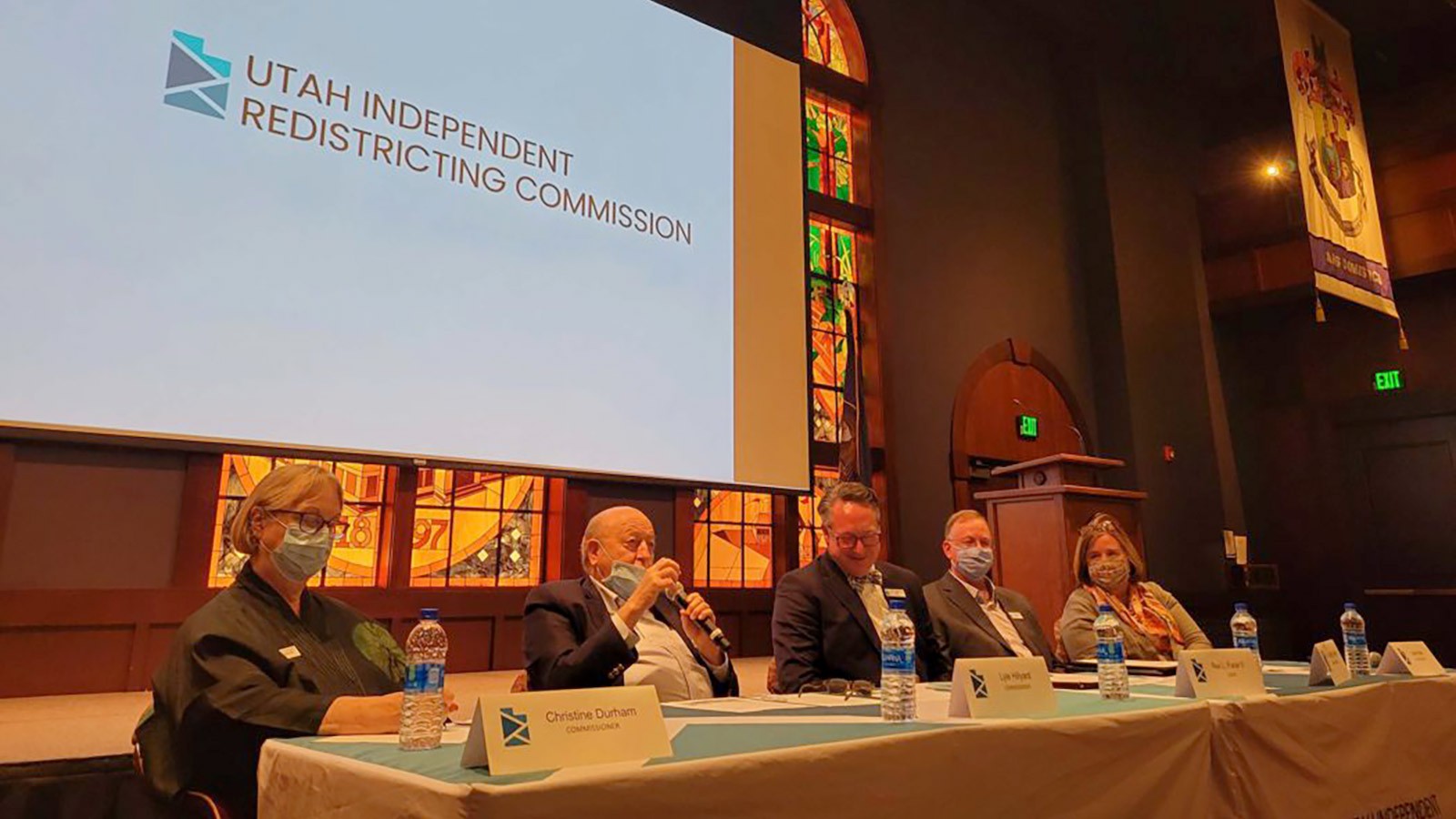 The Utah Independent Redistricting Commission, or UIRC, is coming to Utah State University on Oct. 16. There will be a public hearing held at 11 a.m. in the USU Taggart Student Center Ballroom.

As stated by their website, the UIRC is an independent advisory commission that enhances the public’s voice in the redistricting process.

Redistricting occurs once each decade following the U.S. census. It establishes new electoral boundaries for the Utah House of Representatives, the Utah Senate, the federal congressional districts and the state school board.

Julianne Kidd, a junior at USU majoring in public relations, is also an intern with the UIRC and explained how the redistricting process is important but not well understood by the public.

“The end goal is that Utah adopts maps that represent the communities that make up our awesome state,” said Katie Wright, the executive director of the nonprofit advocacy organization Better Boundaries. “The way we think that’s best done is through an independent process that has really clear criteria on how lines are drawn.”

Better Boundaries sponsored the 2018 Utah ballot measure Proposition 4. Prop 4 led to the creation of the UIRC, which must follow certain rules to ensure a fair and impartial redistricting process.

The bipartisan group is composed of three Democrats, three Republicans and one gubernatorial appointee.

Wright is optimistic, however.

“Redistricting is so fundamental that even incremental change can have a big impact over time in folks feeling like ‘I am well represented, I have an opportunity to vote for people from my community who understand my concerns and my interests,’” Wright said.

Wright said direct feedback to the UIRC is really important, as well as calling lawmakers.

The UIRC must submit maps to the state legislature no later than Nov. 1. In the meantime, the commission is gathering community input across Utah.

“[We] really need the people, and they call the maps the people’s maps,” Wright said. “And this is especially important to students and young voters, because it determines the future of the state and your political voices for the next ten years.”

If you would like to learn more about the UIRC and the redistricting process, visit uirc.utah.gov. 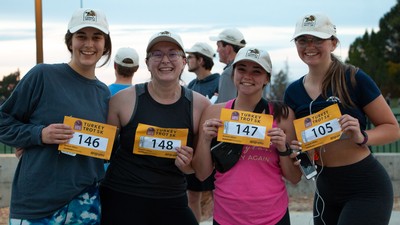