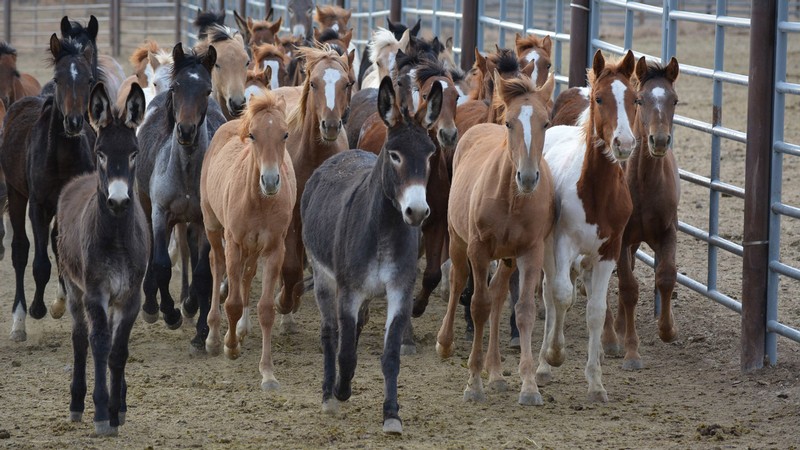 Management of wild horses and burros on public lands is an complex and intensely scrutinized task. A summit organized by the Berryman Institute drew together a remarkably disparate set of stakeholders to create a foundation for addressing the hard realities of wild horse management. (Photo Credit: Bureau of Land Management) 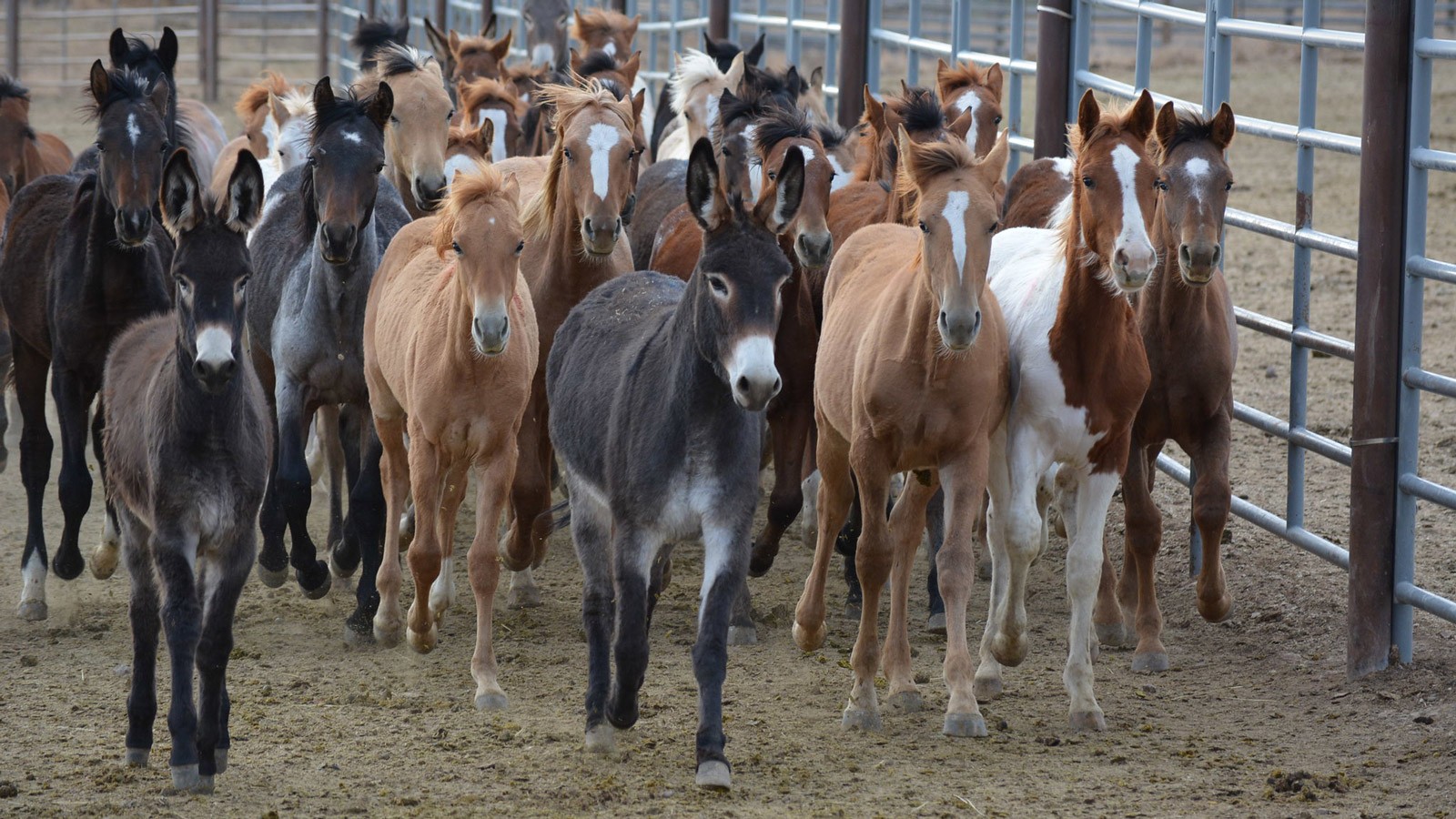 It’s an intensely sensitive topic, as everyone in the room was well aware. Managing wild horses and burros on designated public lands is a complex task at the best of times, so participants attending the recent Free Roaming Equid and Ecosystem Sustainability Summit had good reason to feel a bit on edge.

Add to the mix a burgeoning horse and burro population, clashing public perception of the symbolic animals, a drying western landscape, and drastically over-strapped management budgets, and it’s clear that federal agencies charged with protecting wild horses and burros — and the fragile landscape on which they roam — have been handed an unenviable assignment. Well-publicized protests and a peppering of litigation haven’t especially helped.

The summit, organized and hosted by the Berryman Institute in the Quinney College of Natural Resources, was specifically designed to pull together a remarkably disparate audience including private landowners, animal welfare advocates, federal land managers, political leaders, cattle ranchers, wildlife managers, sport hunting and wildlife conservation organizations, and representatives from Native American tribes — and to challenge them. They were asked to sit face-to-face and push forward the hard realities of wild horse management.

It’s a major problem teetering on crisis. In 2021, the Bureau of Land Management and the U.S. Forest Service rounded up 20,000 wild horses and burros beyond what the landscape could support — the most ever removed in one year. The agencies now have the task of either finding tens of thousands ungentled horses and burros new adoptive homes, or holding them indefinitely in off-site corals for the duration of their long lives (up to 30 years). Next year they’ll need to do it again — the BLM forecasts they’ll need to gather up to 17,000 new horses and burros because of foaling and human abandonment of animals on public lands.

A provocative exchange on the first day of the gathering illustrated the charged complexity of the issue.

“Why even try to remove horses and burros from heavily-impacted public lands?” asked an audience member. “Why not just let natural predators like mountain lions do the job of population control?”

David Stoner had ideas on that topic, as a wildlife biologist from the department of Wildland Resources. Stoner showed a map illustrating cougar habitat across western states … almost exclusively in mountainous terrain. He overlaid that with boundary lines for wild horse management areas — located largely on flat-ground rangeland that horses prefer. If the two animals never cross paths, he said, natural predation simply won’t happen.

A major challenge for managers and landowners is demystifying a romantic notion of wild horses and burros, Messmer said. Many picture these free-roaming animals wading through lush, flank-high grasses on lush prairies, for instance — they don’t. The vast majority of wild horses live in Nevada, on rugged, desert sagebrush steppe, where many animals struggle to find seasonally limited food or water sources

Most Americans are not even aware that wild horses and burros are introduced species not native to U.S. lands, said Nicki Frey, a USU Extension specialist in human-wildlife conflicts, who presented national survey research on public perceptions of wild horses.

Another challenge to productive conversations on wild horse and burro management is a gap in shared understanding of basic definitions, Messmer said. Coming to terms (literally) won't necessarily mean that groups will suddenly agree on management actions (and they often didn’t during the three-day event). But for any productive conversation to move forward, these fundamental definitions — such as how to define “wild,” and what agencies mean by “multiple use” or “appropriate management levels” for horse and burro populations — have to be defined in open dialogue, he said.

There are effective methods to control horse and burro populations, but it is sometimes hard to know the best combination of strategies to use. A new modeling tool, PopEquus, could assist. Developed by the U.S. Geological Survey, the tool allows managers to virtually manipulate factors such as the timing or size of roundups, types of animals to target, and strategies for fertility control. It allows managers to begin to see how a wild horse population might grow over 5, 10 and 20 years. The tool isn’t yet polished, but was thoroughly vetted with constructive feedback from the diverse audience at the summit.

Messmer's overarching goal for the summit — the fourth such event — was to foster new community connections by creating a safe space for conversations. Over time the event has become more inclusive, he said, to pull together opposing views for exploring reality-based strategies. The goals for individual participants who show up to the conversation varies, but there was general consensus that managing for healthy herds on healthy rangelands was a shared foundation on which future progress can be built.

Probably the most important outcome of the summit was that participants learned more about each other while they were also learning more about what constitutes the sustainable management of wild horse and burros, Messmer said.

Utah State University professor Kimberly Hageman takes one of renowned naturalist John Muir's quotes to heart: "Of all the paths you take in life, make sure a few of them are dirt." 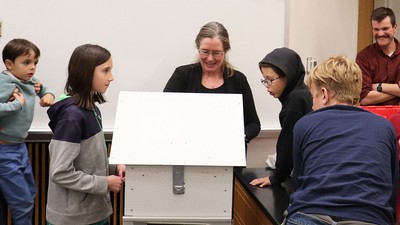