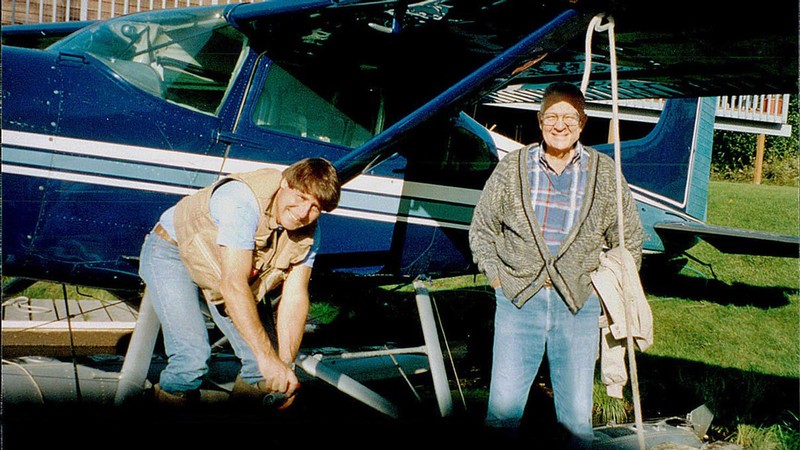 Barry Santana (left) created a scholarship in the name of his professor Winfred Carter. 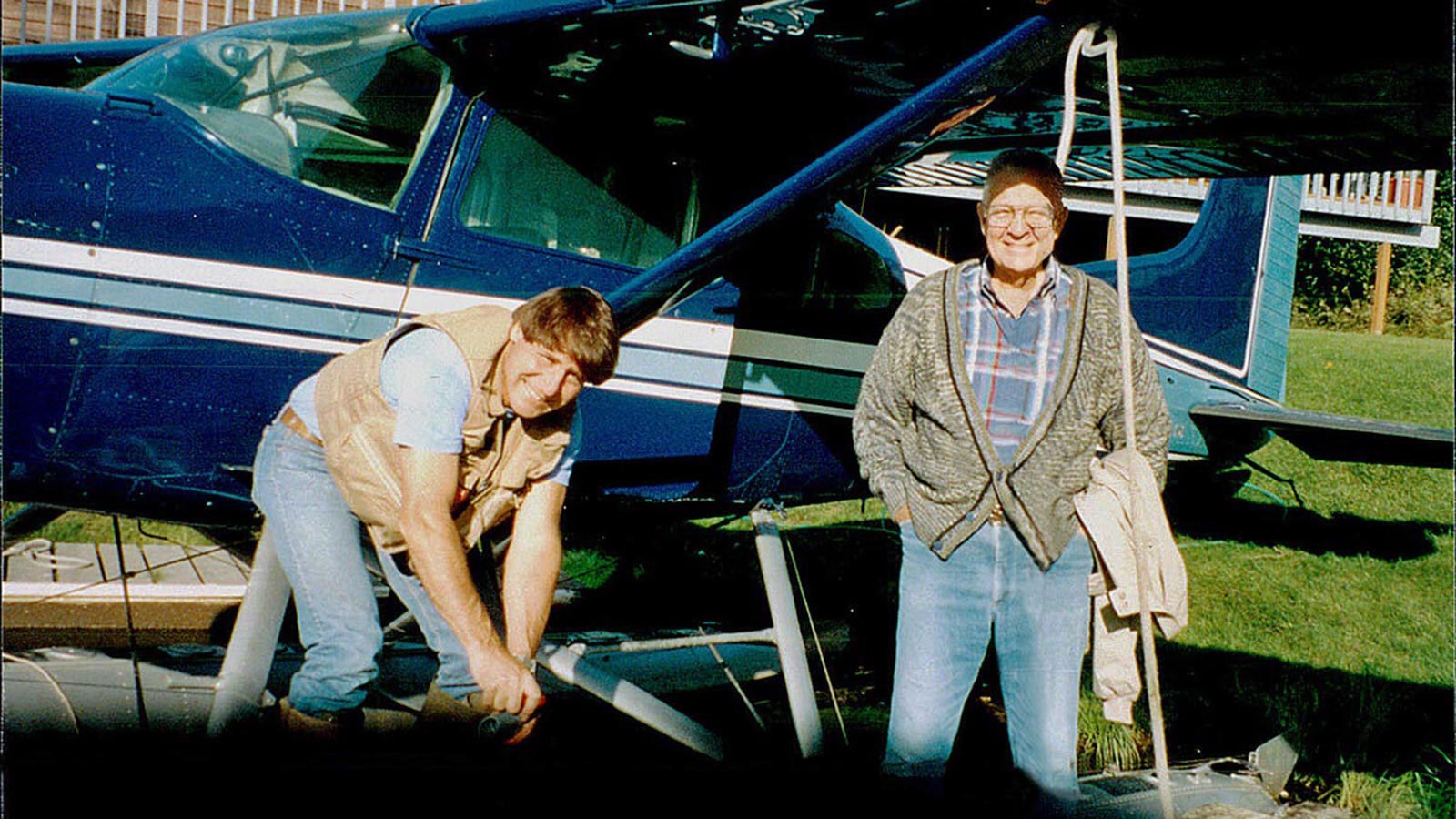 Utah State University alum Barry Santana has established a scholarship in the name of his professor, doctoral advisor and friend, Winfred O. Carter. Santana hopes this will highlight Carter’s lifelong contributions both as a dedicated mentor and as a pioneer in computer-aided structural analysis and design.

The scholarship is available to engineering graduate students, particularly those who study the structural, mechanical and geotechnical numerical analysis techniques that were developed by Carter.Santana received his bachelor’s from Gonzaga University in 1967 and his master’s in civil engineering from Utah State in 1968. From 1970 to 1975, he pursued his doctorate in civil/structural engineering under Carter, whose influence was formative in Santana’s development as an engineer.

“He was absolutely, totally organized, unlike me,” said Santana. “I really looked up to him, and he supported me in pretty much everything I did.”

During that time, Carter brought Santana onboard to help him expand on his concept for a terminal-based, interactive structural analysis and design system that he called SADSYS, or Structural Analysis and Design System.

“Dr. Carter was well ahead of his time integrating analysis and design into a program that ran on mainframe computers accessed by ‘dumb’ terminals,” said Santana. “Today we have ‘smart’ terminals called PCs…most having orders of magnitude more processing power than the mainframes we used in the 1970s.”

Santana recalls attending a conference in the ’80s, where he learned about a PC-based structural analysis and design program, which ultimately became a popular suite of software used by engineers today.

“It was very similar to what Dr. Carter had envisioned for his SADSYS computer program,” said Santana.

After finishing his doctorate, Santana moved to Alaska, where he worked for CH2M Hill and later ARCO Alaska as a structural field engineer. While at ARCO Alaska, Santana invited Carter and Waters, another USU professor, to consult on a three-phase flow pipe slugging problem on the North Slope.

“They came up and looked at the problems we were having with three-phase flow in some piping systems, and that problem sort of stuck with me my whole 15 years that I worked on the Slope,” Santana said.

An early retirement from ARCO allowed Santana to work as an engineering consultant in the oil industry, a career he hopes other doctoral students venture into.

“You are not confined to teaching or research,” he said. “If you have a PhD, you can go into consulting engineering and have a very fulfilling career. I didn’t understand that when I went to graduate school.”

As a doctoral engineer working as a field engineer, Santana found a fulfilling career not by taking the usual route, but by following the example of his mentor.

“I just evolved into being a consulting structural engineer, which is pretty much what Dr. Carter was,” Santana said. “He was doing the occasional outside consulting work when he was teaching, and he was very effective. I kind of got that bug from him.”

Winfred O. Carter, PhD, PE, was an engineering professor at Utah State for 20 years. He earned his bachelor’s in engineering from the University of Maryland and both his master’s and doctorate in structural engineering at Stanford University. He passed away in 2010 and is survived by his wife and their four children. 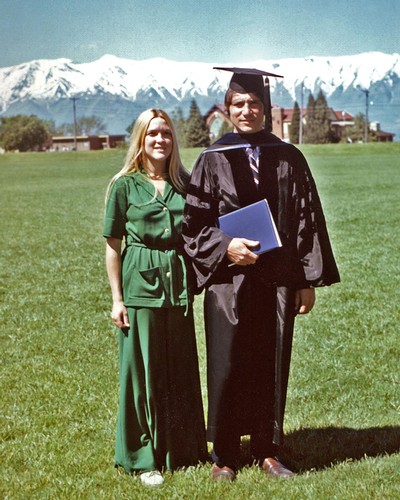 Barry Santana met his wife, Lona, at Utah State, where she was working in the university's IT department. 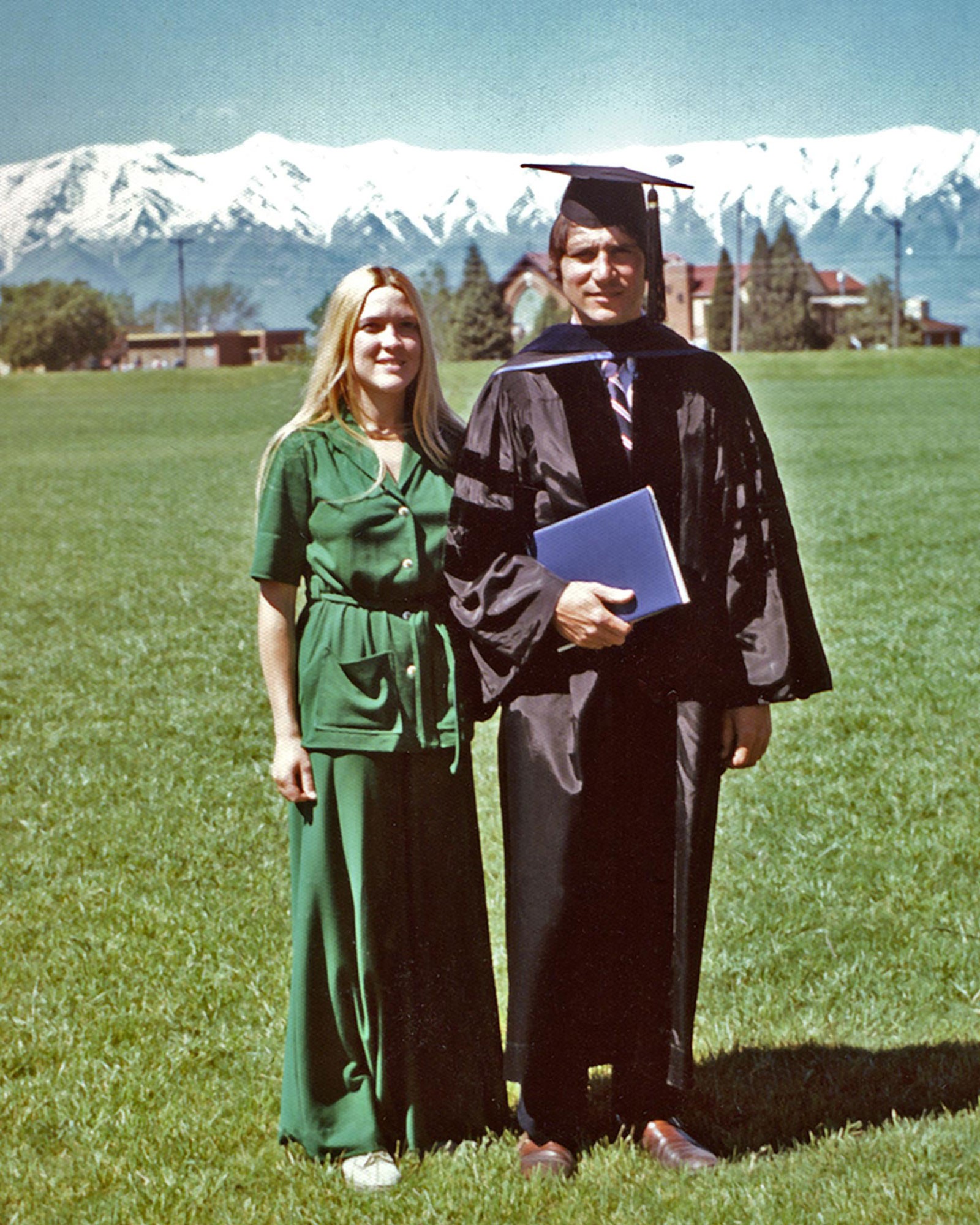 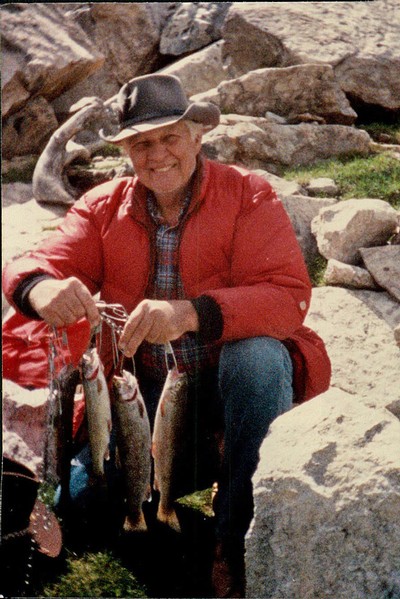 Winfred O. Carter was a professor of civil engineering at Utah State University for 20 years. 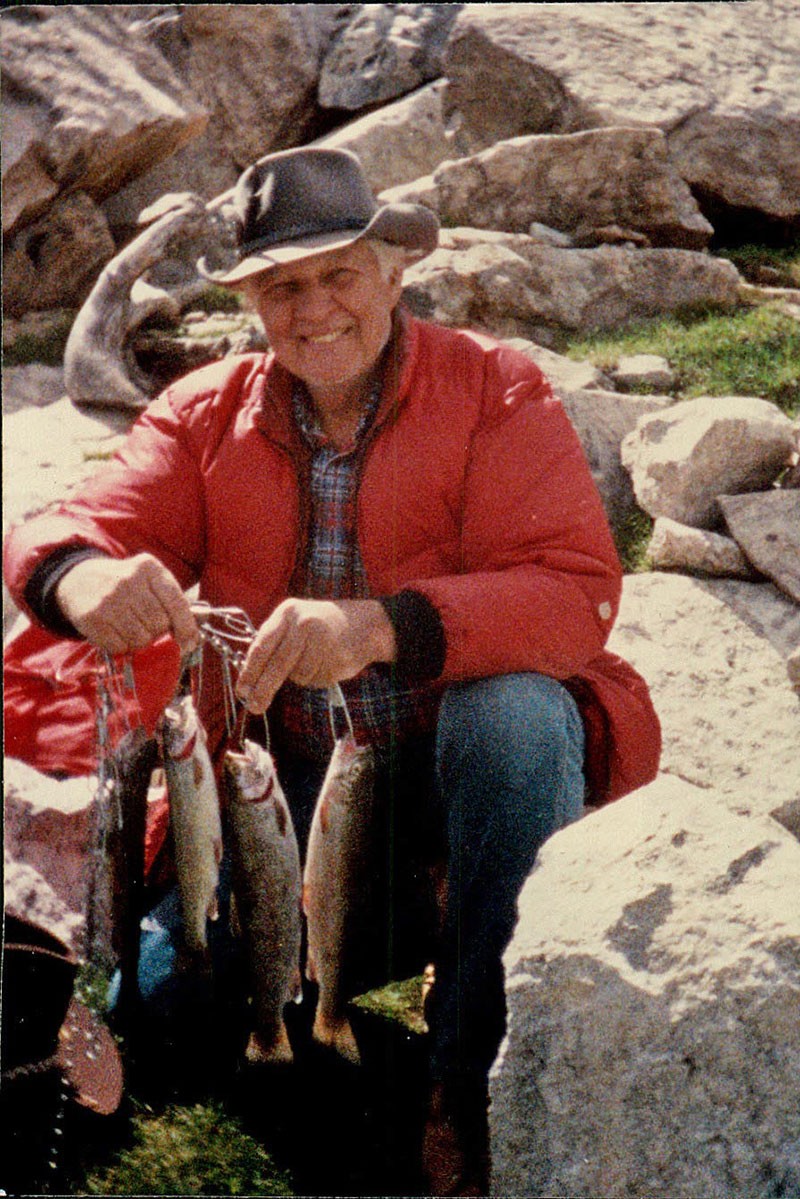