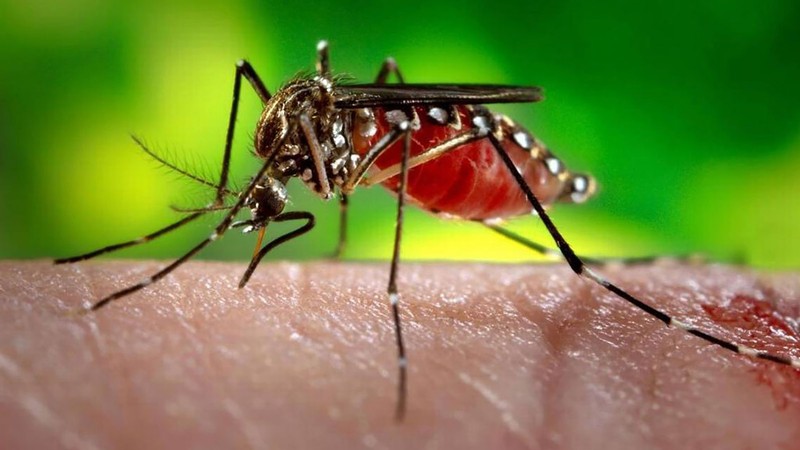 A female Aedes aegypti mosquito gets a blood meal from a human host. USU biologist Norah Saarman is among a team studying landscape connectivity in the species, a primary vector for the spread of dengue, chikungunya and Zika. James Gathany, CDC. 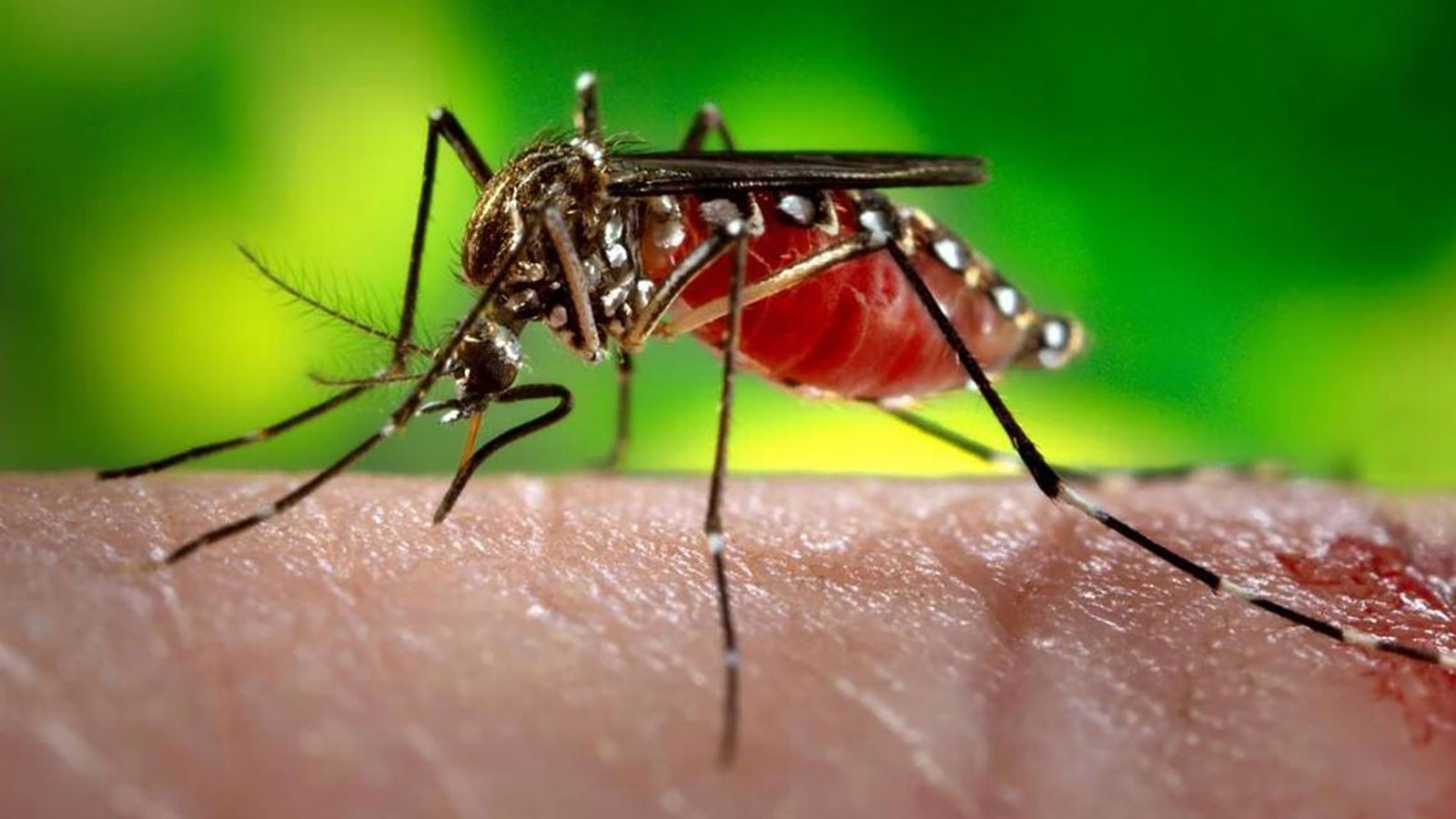 In addition to annoying bites and buzzing, some mosquitoes carry harmful diseases. Aedes aegypti, the so-called Yellow Fever mosquito and the subject of a recent study by Saarman and colleagues, is the primary vector for transmission of viruses causing dengue fever, chikungunya and Zika, as well as yellow fever, in humans.

“Aedes aegypti is an invasive species to North America that’s become widespread in the United States,” says Saarman, assistant professor in USU’s Department of Biology and the USU Ecology Center, whose research focuses on evolutionary ecology and population genomics. “We’re examining the genetic connectivity of this species as it adapts to new landscapes and expands its range.”

With Evlyn Pless of the University of California, Davis and Jeffrey Powell, Andalgisa Caccone and Giuseppe Amatulli of Yale University, Saarman published findings from a machine-learning approach to mapping landscape connectivity in the February 22, 2021 issue of the Proceedings of the National Academy of Sciences (PNAS).

The team’s research was supported by the National Institutes of Health.

“We’re excited about this approach, which uses a random forest algorithm that allows us to overcome some of the constraints of classical spatial models,” Saarman says. “Our approach combines the advantages of a machine-learning framework and an iterative optimization process that integrates genetic and environmental data.”

In its native Africa, Aedes aegypti was a forest dweller, drawing sustenance in landscapes uninhabited or scarcely populated by humans. The mosquito has since specialized to feed on humans, and thrives in human-impacted areas, favoring trash piles, littered highways and well-irrigated gardens.

“Using our machine-learning model and NASA-supplied satellite imagery, we can combine this spatial data with the genetic data we have already collected to drill down into very specific movement of these mosquitoes,” Saarman says. “For example, our data reveal their attraction to human transportation networks, indicating that activities such as plant nurseries are inadvertently transporting these insects to new areas.”

Public officials and land managers once relied on pesticides, including DDT, to keep the pesky mosquitoes at bay.

“As we now know, those pesticides caused environmental harm, including harm to humans,” she says. “At the same time, mosquitos are evolving resistance to the pesticides that we have found to be safe for the environment. This creates a challenge that can only be solved by more information on where mosquitos live and how they get around.”

Saarman adds the rugged survivors are not only adapting to different food sources and resisting pesticides, they’re also adapting to varied temperatures, which allows them to expand into colder ranges. 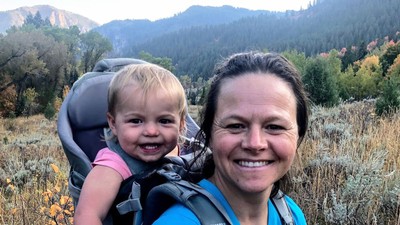 USU biologist Norah Saarman and her young daughter enjoy a mountain hike. Saarman, assistant professor in the Department of Biology and USU Ecology Center, specializes in the study of evolutionary ecology and population genomics. 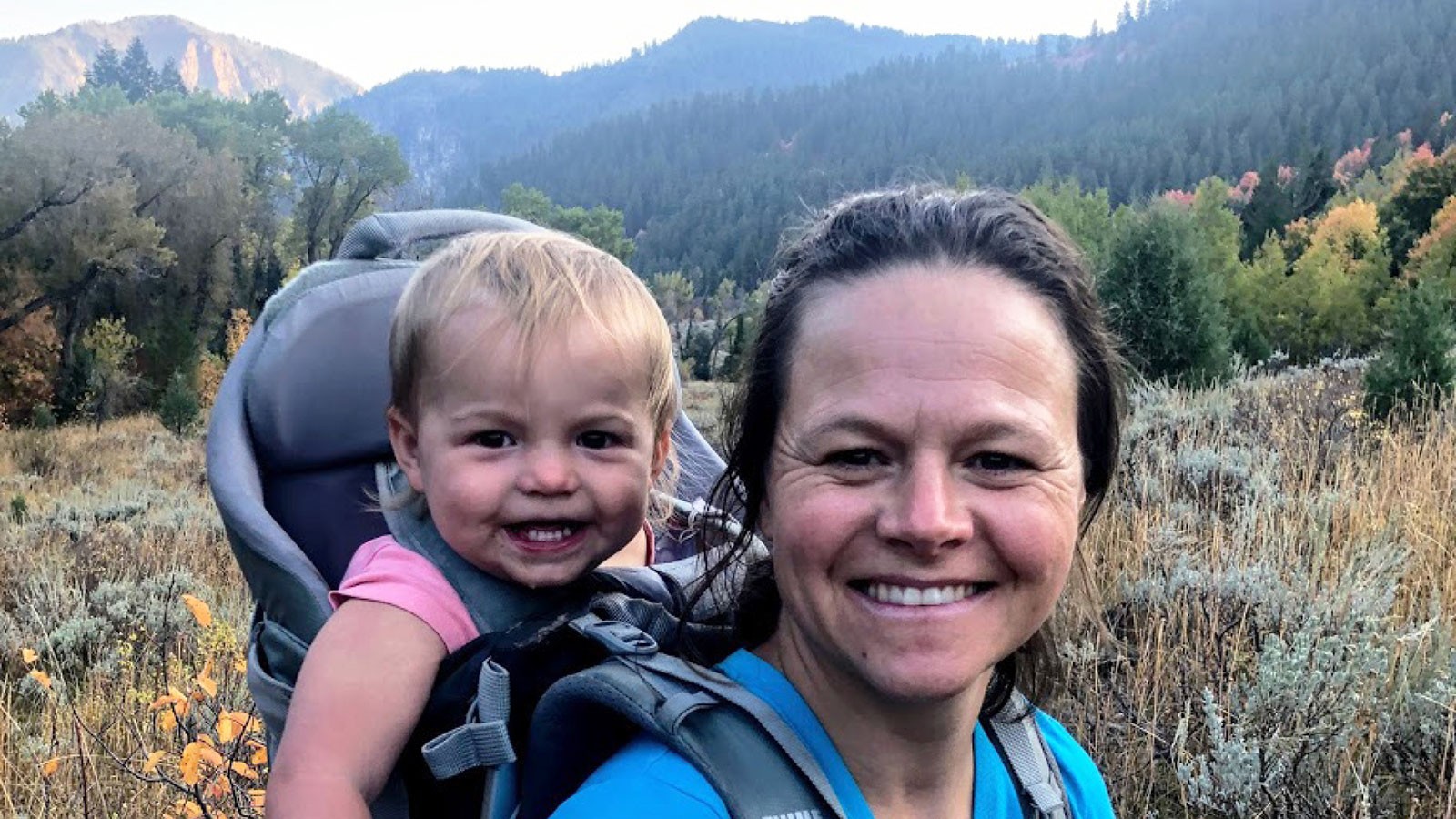 The goal of promoting farmers markets to low-income and SNAP-eligible individuals is to increase fruit and vegetable sales and consumption as well as community involvement. 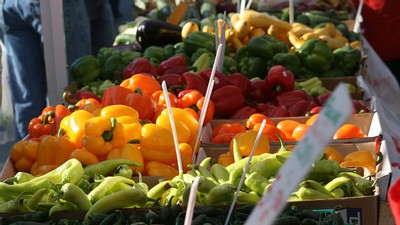 Mani Mitchell, Alice Dreger, Jelly O'Shea and Sara Freeman are panelists for a Zoom talk on the 2012 film, 'Intersexion.'