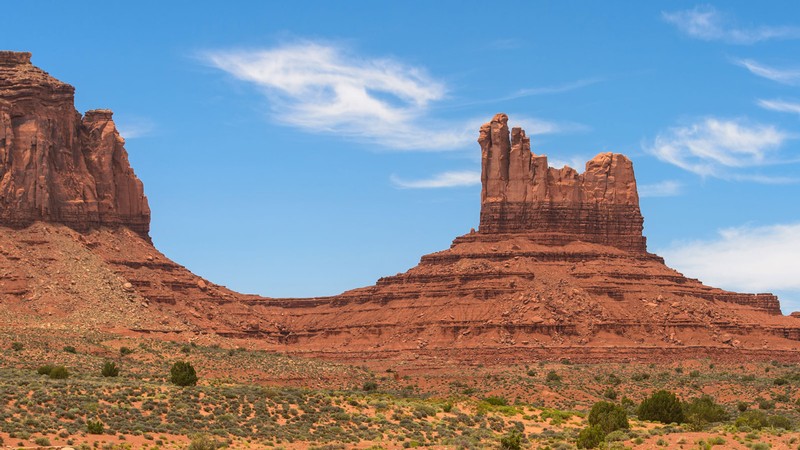 Monument Valley is part of the Navajo Nation. A USU Blanding professor has been helping map the nation's borders to help protect its resources. 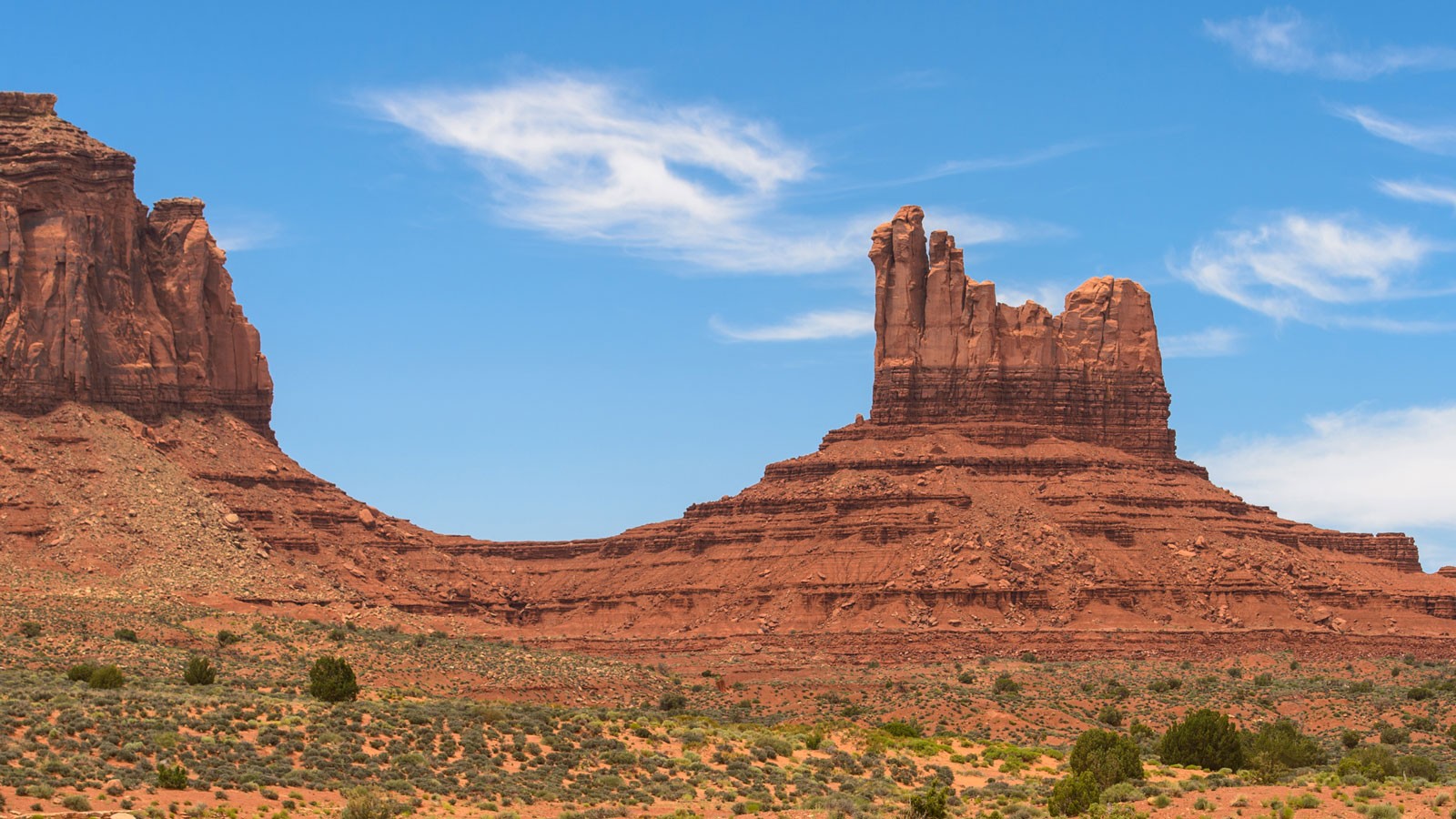 BLANDING, Utah — Remnants of pottery left behind for eight centuries. An ancient structure that could have been inhabited a millennium ago. A herd of wild horses and wild cattle. And miles and miles of fence intermingled with natural rock formation barriers.

The U.S. Bureau of Indian Affairs reached out to Ovando-Montejo asking for help in mapping and surveying the borders of the Navajo Nation, in order to assess the structural integrity of border fences and to make sure that resources that belong to the Navajo Nation were not being used improperly by the state of Utah.

BIA agent Vince Tsosie led the project, taking Ovando-Montejo and three high school students from the Navajo Nation Aneth Chapter to the borders of the chapter. The group worked for more than a month to map using GPS, all while hiking the area. The team completed the survey during the months of July and early August.

“This area has been left behind in terms of management, so that’s why this needed to be done and investigated, what the state of the fences were and how the Navajo Nation can better manage it,” Ovando-Montejo said. “That was the overarching question guiding this project.”

Ovando-Montejo and the group of students surveyed parts of the border, using GPS to map the location of fences. The team originally wanted to use drones to help make the process easier, but the drone technology they had access to was not sophisticated enough for their purposes. Instead, they used the old-school approach — hiking and visual exploration.

“The only thing that we had that wasn’t an old-school method was using GPS,” Ovando-Montejo said. “Whenever we encountered a fence, we would map it with the GPS and that provided data to later map it into a Geographic Information System.”

The group was able to map more than 70 miles of the border. In some spots, they found a 50-year-old fence in disarray and in need of repairs. In other places, they found the fences in proper working order. They also found places where fences might not be needed, and places without them where they were.

Ovando-Montejo was proud of the work he and the students were able to perform, because it will aid the community.

One of the high school students that worked on the project, JiLeo Begay, went on to start their college career at USU Blanding in the fall semester. Ovando-Montejo is happy to see that USU Blanding provides training and classes that can help students that come from the Navajo Nation and provide knowledge that they can take back to their communities.

“I think with the expertise that USU Blanding has and the training we provide for students in the area, they can take this training and really make a change,” he said. “Especially with our student body being a high percentage Navajo, I think the knowledge and training we provide can be really transformative.” 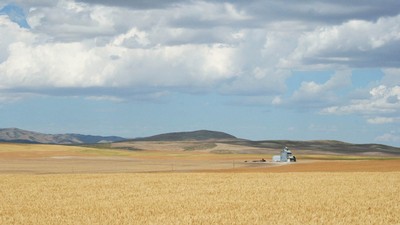