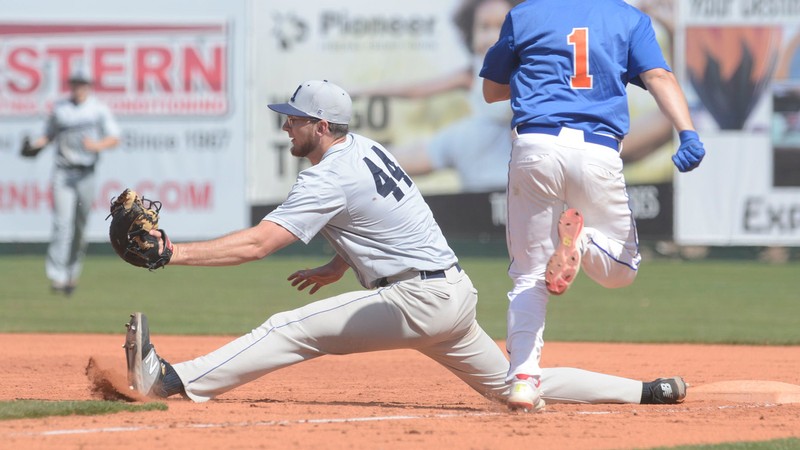 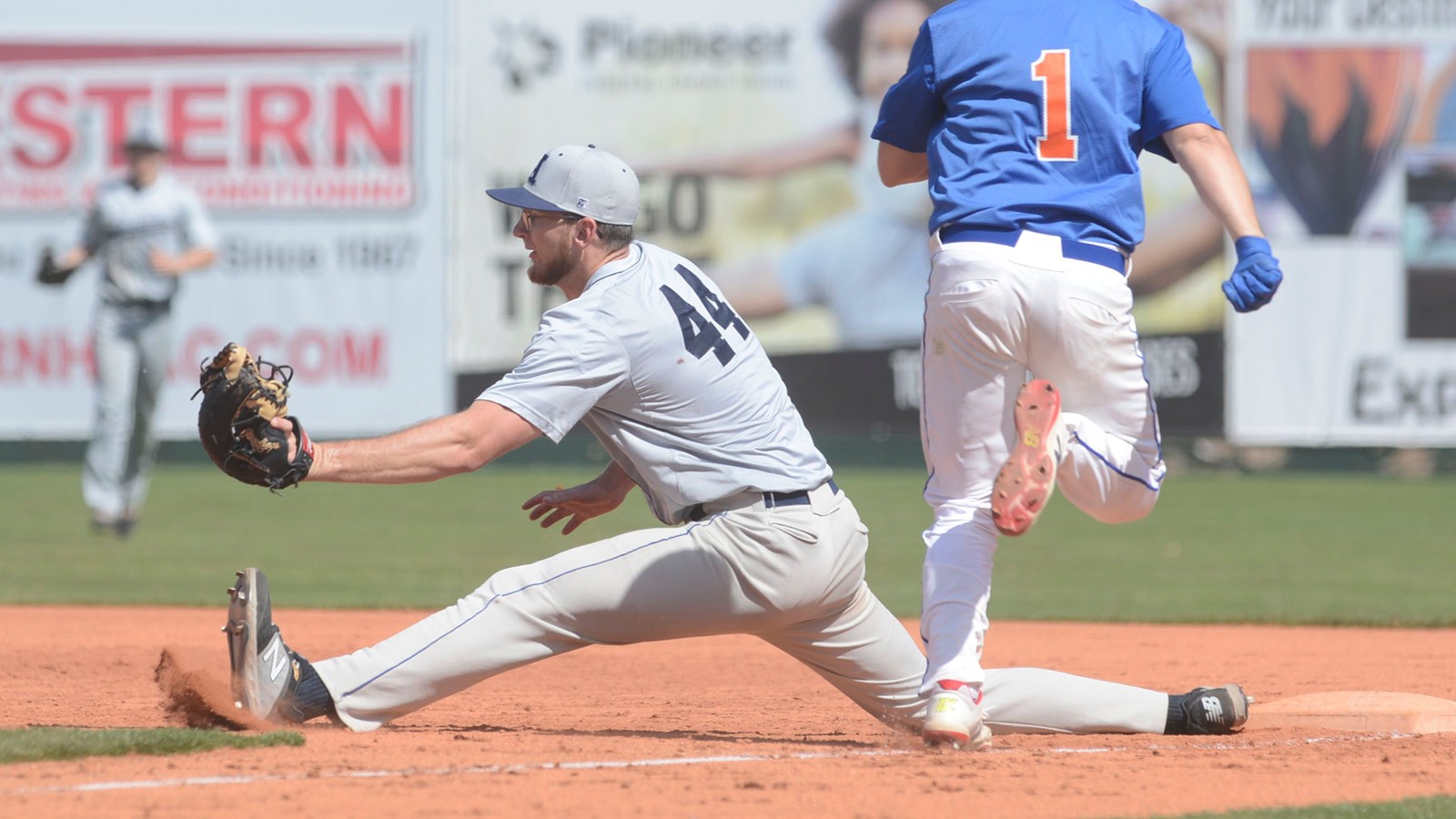 The Utah State University Baseball Club team finished their 2021 season with a third-place finish in the Northern Pacific Regional Tournament. The finish came during a tumultuous season that was affected by COVID-19, forcing USU to search far and wide in order to have opponents to play. They were the only team in their conference that was able to field a team.

“We had to be creative and battle hard to play at all this year and then be prepared for Regionals,” said club member and USU senior Isaiah Norman. “We played more series against junior colleges than usual to fill our schedule, resulting in many brutal losses. These teams tout scholarship athletes, hopeful D1 transfers, and sometimes even Major League draft picks.”

The team played against teams that field scholarship athletes, playing against Salt Lake Community College, the College of Southern Idaho and USU Eastern, all of whom compete in the National Junior College Athletic Association Division I. Against fierce competition, the Aggies were able to take a game from USU Eastern at their home field, but suffered losses against tough competition.

Their only chance against regular competition prior to their regional run was against Boise State’s club team, where the team won five out of eight contests. Entering the regional tournament, the team lost some close games, falling 5-4 to Eastern Washington and then losing 5-1 to eventual regional champion Oregon. Norman reflected on what will end up being his final season with the club.

"Appreciate every day you get to play this game, because one day it will all be over and you'd give anything to play just one more time,” he said.

The USU baseball club team has seen a plethora of success over the past decade. The team has twice won the National Club Baseball Association (NCBA) National Championship (2012, 2014), three regional championships (2012, 2014, 2017) and eight conference championships, including the last six in a row. The 2020 season was canceled, and the 2021 season had no champion selected, seeing as USU was the only team in the conference to have a squad.

During its last decade of success, the team has had nine players named NCBA All-Americans and had 65 players named to the All-Conference teams. 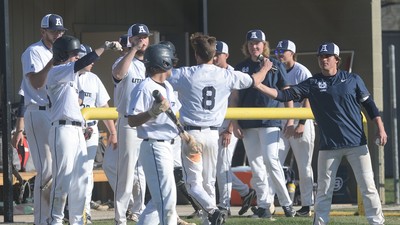 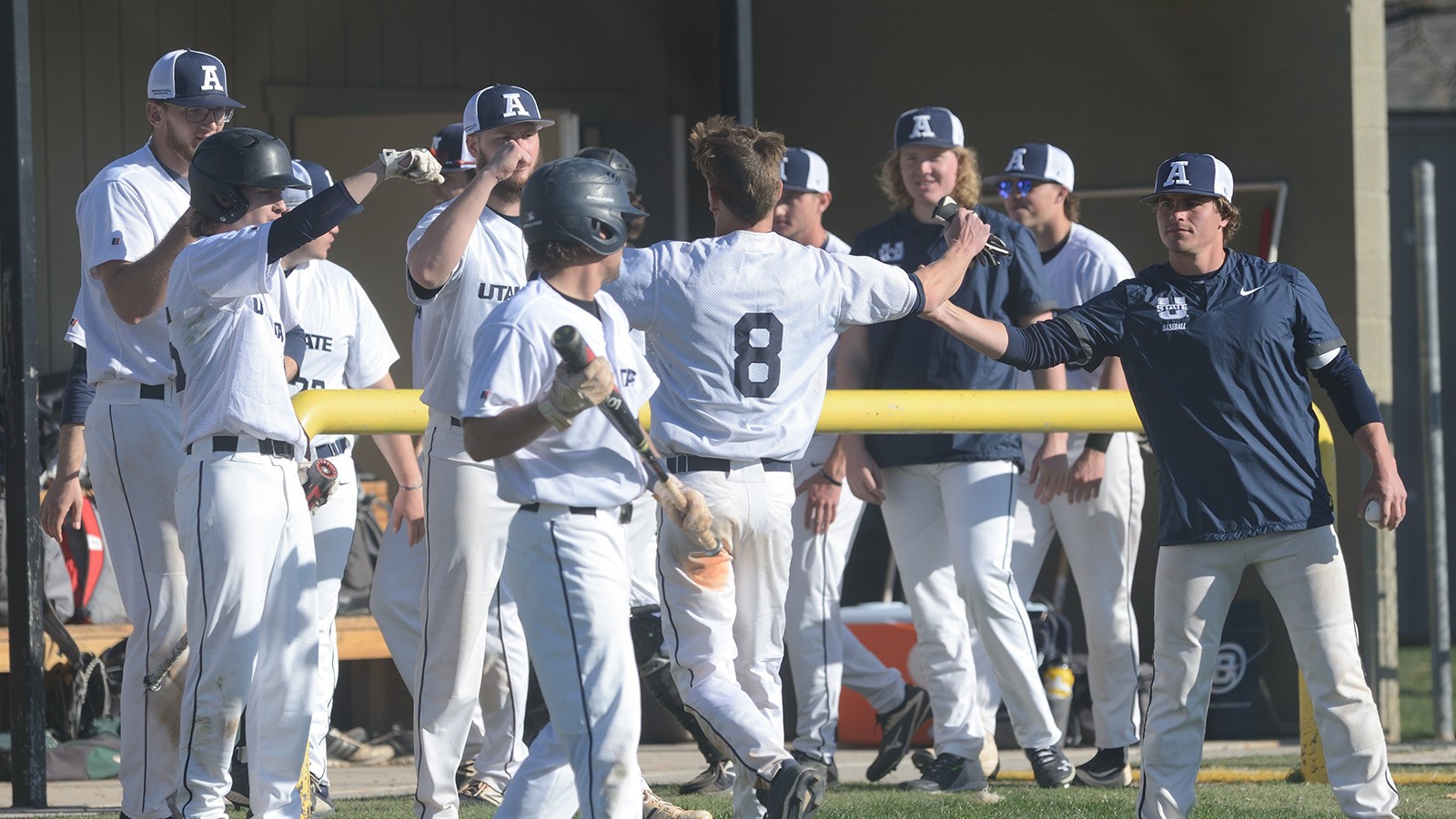 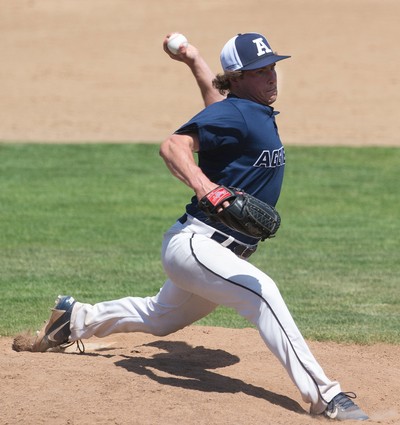 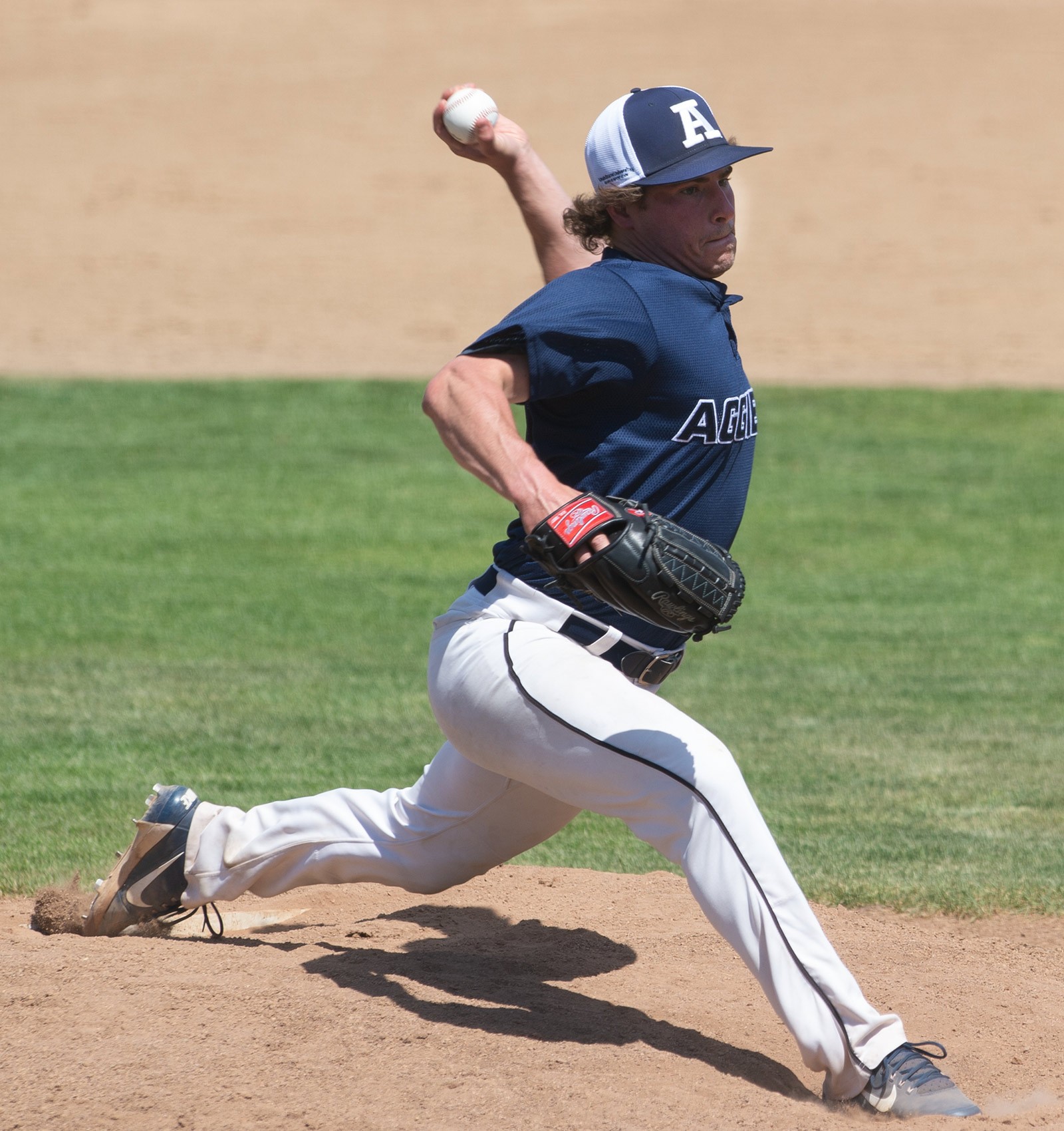 Campus safety is a collaborative effort that involves everyone, including students, faculty, staff and visitors. 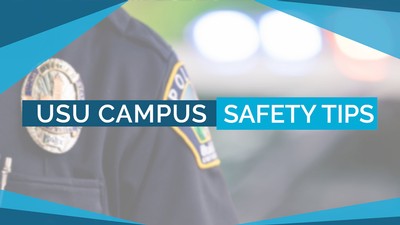