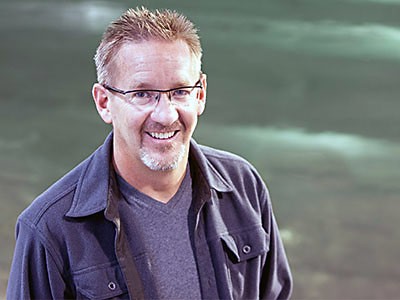 Dr. Blake Tullis will be honored in Philadelphia at the Dam Safety conference.

Professor of Civil and Environmental Engineering Blake Tullis will be awarded the 2016 ASDSO Terry L. Hampton Medal from the Association of State Dam Safety Officials.

The award will be presented Sept. 12 as part of the Dam Safety 2016 conference in Philadelphia, Penn. The Terry L. Hampton Medal was established in 2007 by ASDSO’s Advisory Committee (ADCOM) to recognize Terry L. Hampton’s lifetime achievements in the field of hydrology and hydraulics and his contribution to the ADCOM.  Tullis is the fifth to receive the award.

In addition to his role as professor, Tullis is also an associate director of the Utah Water Research Laboratory (UWRL), specializing in hydraulics and fluid mechanics. His connection to Utah State University and the Water Lab runs deep. His father, J. Paul Tullis, was instrumental in developing the UWRL in its early days and is considered one of the instrumental players who helped put the facility on the map.

Tullis is a pioneer of labyrinth weir design — a recent innovation in dam construction that significantly improves safety and increases storage capacity. The new designs lead to an increase in hydropower output, irrigation capacity and improved municipal use all without affecting dam safety.

Since joining the engineering faculty, he has mentored 45 graduate students, and 32 of his 35 peer-reviewed research publications have included student co-authors, typically as the first author. 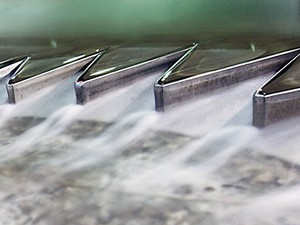 Tullis is a pioneer of labyrinth weir design — a recent innovation in dam construction that significantly improves safety and increases storage capacity. 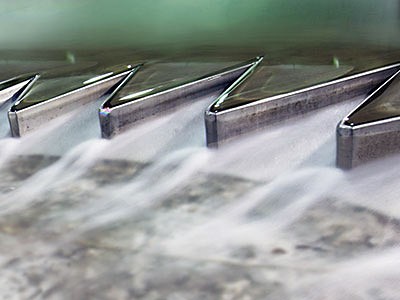