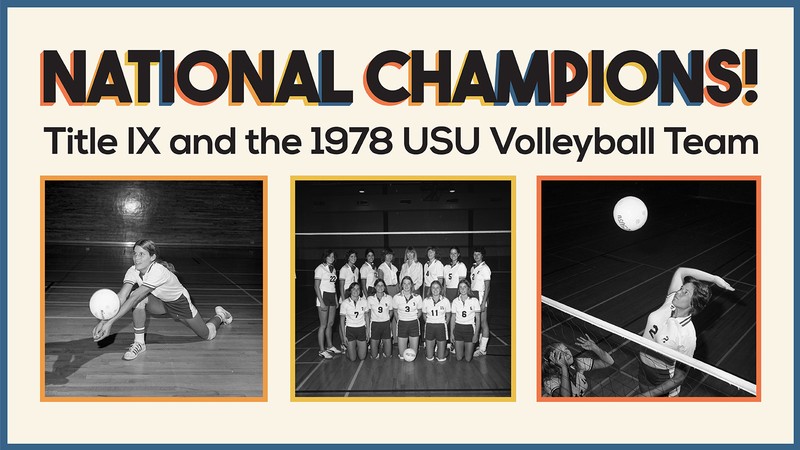 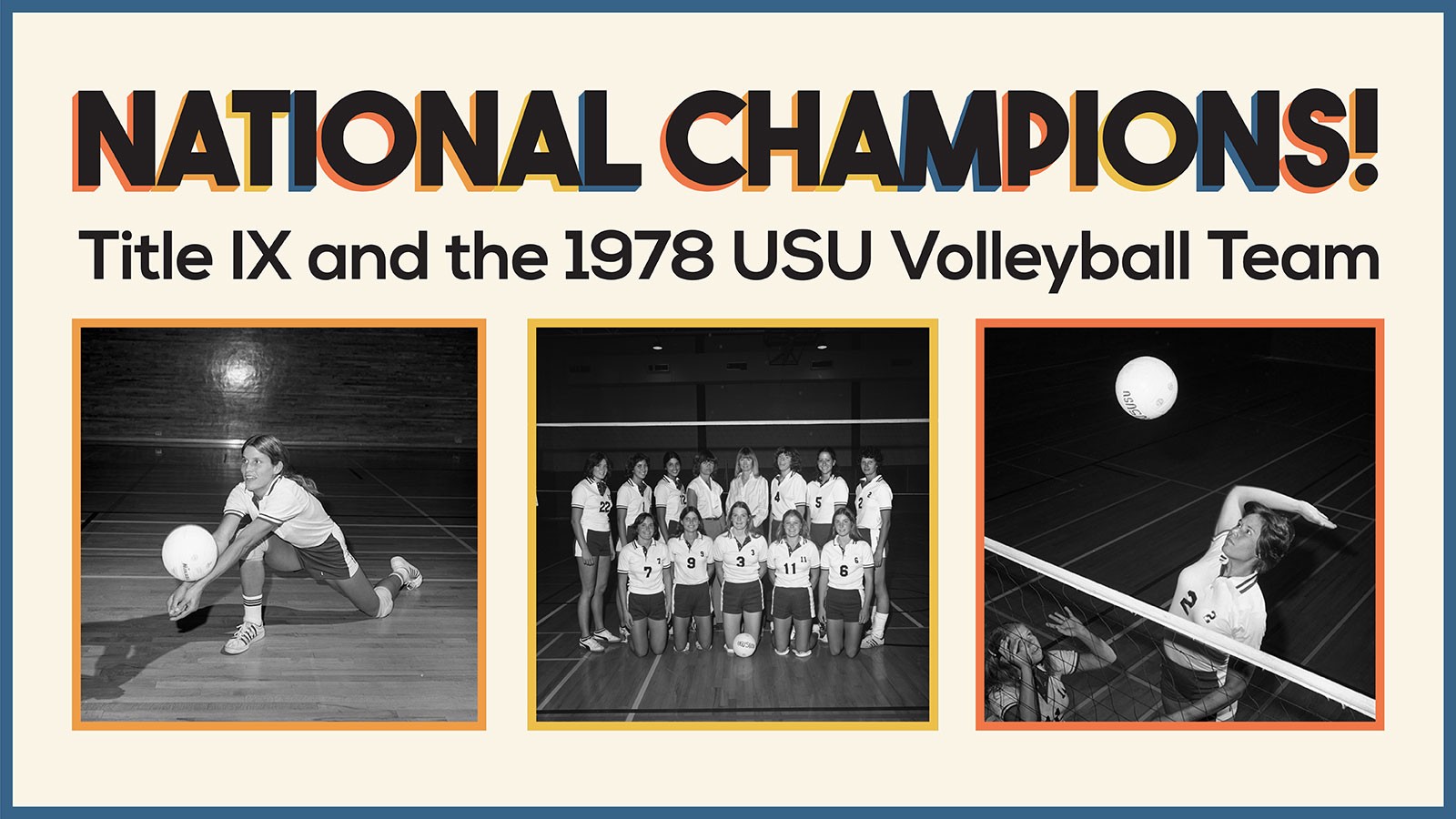 A co-curated exhibit between students from the Department of History and USU Libraries exploring women’s sports and the passage of Title IX was published last week.

The histories were gathered through interviews conducted by students in Tammy Proctor’s Sport: A Global History (HIST 3005) class. USU Libraries Special Collections & Archives curators Kelly Rovegno and Dan Davis oversaw the creation of the exhibit as well as provided materials from the archives.

Although women’s sports have existed at USU since 1898, athletes were faced with lack of resources, support and organized leagues. After the passage of Title IX, which prohibited sex-based discrimination in any federally funded education program, women’s teams received the support needed to compete at a higher level.

“We hope to bring attention to the amazing work of the coaches and players of the volleyball team and that people will take the opportunity to hear from women themselves on their experiences,” Rovegno said. “We wanted to increase visibility of unrepresented groups in our collections, including women. This project is an opportunity to highlight the effect of Title IX on USU and the pioneers who paved the way for women's sports today.”

Along with oral histories, the exhibit features university records, newspaper articles and photographs from the time. Explore the exhibit through http://exhibits.lib.usu.edu/exhibits/show/volleyball. 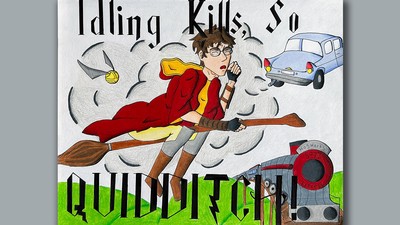 Artist, activist and educator Taravat Talepasand is artist-in-residence at USU's Caine College of the Arts (CCA) Feb. 9 and 10.