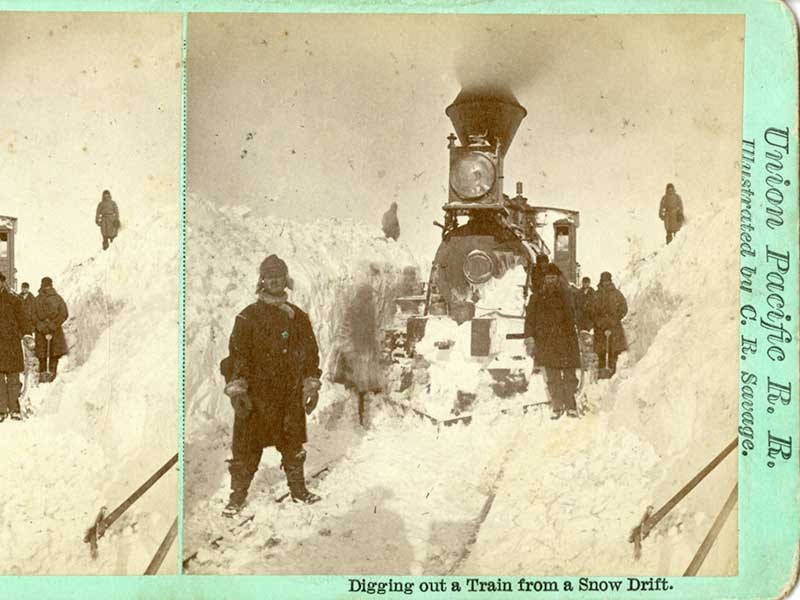 The Merrill-Cazier Library at Utah State University and the Utah Division of State History are working together to present an exhibit at the Utah State Capitol in Salt Lake City celebrating the sesquicentennial of the completion of the Transcontinental Railroad.

The driving of the Golden Spike on May 10, 1869 at Promontory Summit, Utah, signaled the end of the “Great Race” between the Central Pacific and Union Pacific, and numerous efforts are underway throughout the state to prepare for the celebration of the 150th anniversary of the historic event on May 10, 2019.

Buoyed by a $55,000 grant from the Utah Division of State History, Utah State University Libraries is currently at work on an exhibit entitled “A World Transformed: the Transcontinental Railroad and Utah,” which is scheduled to be on display on the third floor of the state capitol building from early January through June 2019.

“The impact that the Transcontinental Railroad had on the history of Utah cannot be underestimated,” said Todd Welch, associate dean for Special Collections. “The railroad linked the territory to the rest of the country and served as the catalyst for economic and cultural change.

“We are honored to receive this grant to tell the story of the Transcontinental Railroad and share it with the citizens of Utah during the year-long celebration,” Welch added.

The construction of the railroad brought significant cultural, economic and environmental changes to the state of Utah, and according to Special Collections and Archives photograph curator Dan Davis, the primary goal of the exhibit is to tell the story of the people who actually built the railroad and how its completion impacted the lives of Utahns.

“We looked at what Utah’s role was in completing the Transcontinental Railroad, who are the people who worked on it and how did it affect the people who used it?” Davis said. “Then we went to different institutions around Utah and asked, ‘What can you contribute?’”

According to Davis, the exhibit will feature documents and artifacts on loan from the Golden Spike National Historic Site, Brigham Young University, the LDS Church History Library and the Utah State Historical Society. Molly Cannon, the director of USU’s Museum of Anthropology, is also contributing some artifacts related to Chinese laborers.

“The exhibit will have different vignettes focused on subjects such as the railroad and Native Americans, Chinese laborers and Mormon laborers with the Union Pacific,” Davis said. “And I’m doing one on railroad photography, and who the photographers were and why their photos were important to the railroads.”

Davis recently completed a book titled, “Across the Continent: The Union Pacific Photographs of Andrew J. Russell,” which will be published in September by the University of Utah Press. Russell was the photographer who took the famous photo featuring railroad officials, engineers and workmen following the driving of the last spike at Promontory Summit. Known as “East and West Shaking Hands at Laying of Last Rail” – or the “Champagne Photo” – Russell’s photograph is re-enacted every May at the Golden Spike National Historic Site.

“And I think that’s what we’re hoping to share with this exhibit. We know the people who financed the railroad and how it went about getting built, but we know very little about the people who did the grunt labor and what happened to them later.”

Davis said the exhibit will feature some everyday items from the construction of the railroad, including silverware, a pickaxe, a domino, a beer bottle and an opium bottle, as well as railroad spikes and a portion of an original rail.

Following its display at the state capitol, the railroad exhibit will be re-located to USU’s Merrill-Cazier Library, where it will be shown in the atrium from mid-July to mid-September 2019. The exhibit will then be moved to the Southern Utah Museum of Art for display from mid-October to late December, before finishing its tour of the state at the Park City Museum from early February through March 2020.

“We want to share it throughout the sesquicentennial year,” Davis said. “We’ve done exhibits for the library here before, but we’ve never done a big, traveling exhibit like this with a bunch of different institutions contributing to it. And obviously not one that’s been displayed at the capitol, so that’s a really neat thing.” 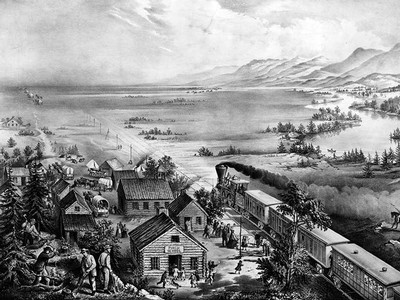 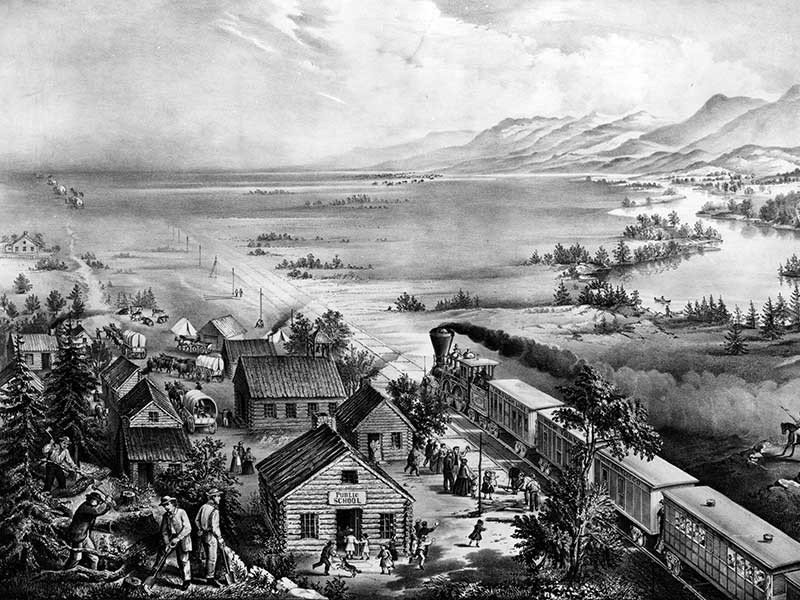 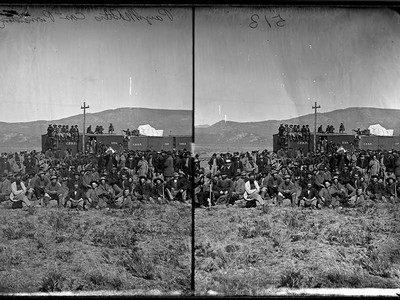 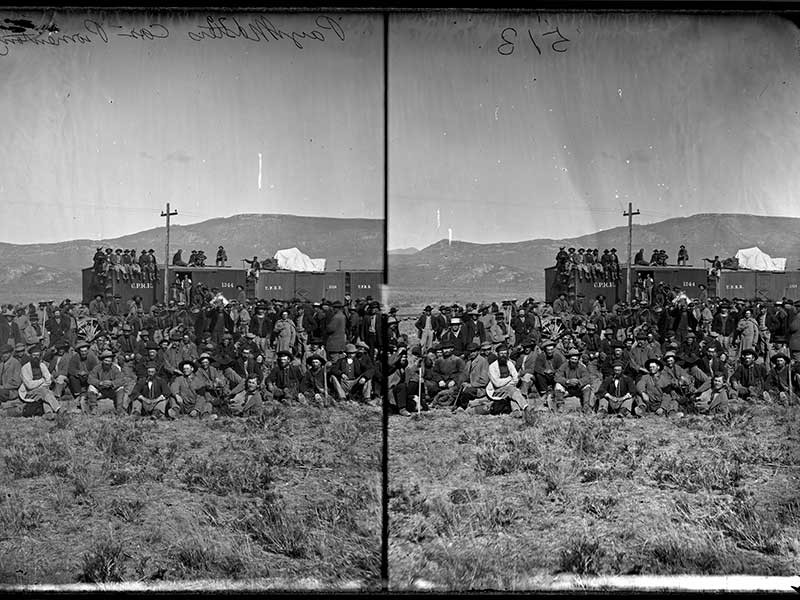 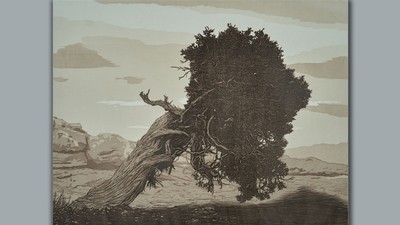