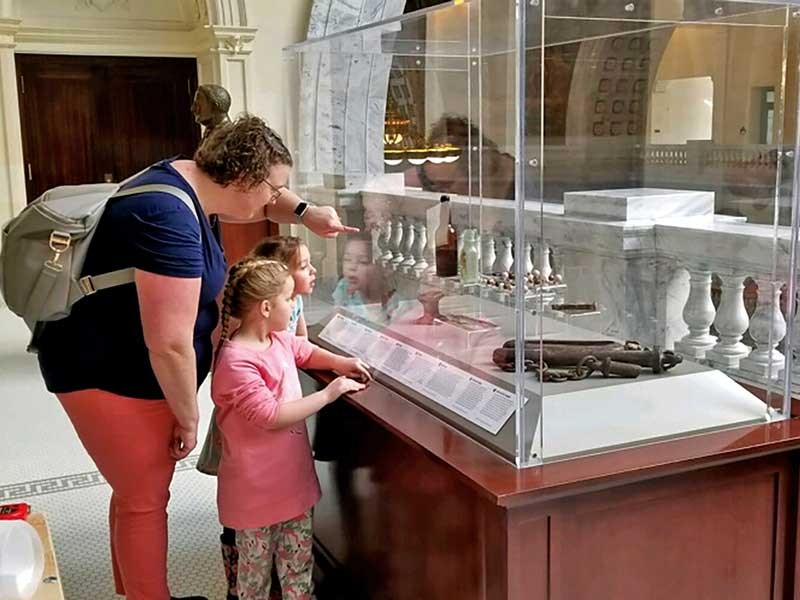 Visitors view the "A World Transformed: The Transcontinental Railroad and Utah" exhibit on the fourth floor of the Utah State Capitol. Photo credit: Daniel Davis.

As the calendar turns over to 2019, the state of Utah will shift its attention towards commemorating the sesquicentennial of the completion of the transcontinental railroad on May 10, 1869, at Promontory Summit, Utah.

And as a part of the celebration surrounding that historic event, representatives from the Merrill-Cazier Library at Utah State University and the Utah Division of State History will install a new exhibit on Jan. 2-3 at the Utah State Capitol Building.

“A World Transformed: The Transcontinental Railroad and Utah” is scheduled to open on Friday, Jan. 4, and remain on display in the west wing of the fourth floor of the state capitol building through June 2019.

The official grand opening of the exhibit will be held from 3 to 5 p.m. Wednesday, Jan. 23, and will feature a short ceremony and gallery walks throughout the state capitol. A companion exhibit, presented by the Chinese Railroad Workers Descendants Association, will also be on display at the same time in the east wing of the fourth floor.

“A World Transformed: The Transcontinental Railroad and Utah” was made possible by a $55,000 grant from the Utah Division of State History.

“The impact that the transcontinental railroad had on the history of Utah cannot be underestimated,” said Todd Welch, associate dean for Special Collections. “The railroad linked the territory to the rest of the country and served as the catalyst for economic and cultural change.

“We are honored to receive this grant to tell the story of the transcontinental railroad and share it with the citizens of Utah during the year-long celebration,” Welch added.

The construction of the railroad brought significant cultural, economic and environmental changes to the state of Utah, and according to Special Collections and Archives photograph curator Dan Davis, the primary goal of the exhibit is to tell the story of the people who actually built the railroad and how its completion impacted the lives of Utahns.

“We looked at what Utah’s role was in completing the Transcontinental Railroad, who are the people who worked on it and how did it affect the people who used it?” Davis said. “Then we went to different institutions around Utah and asked, ‘What can you contribute?’”

“A World Transformed” will feature photographs, maps, lithographs and artifacts on loan from the Golden Spike National Historic Site, Brigham Young University, the Church of Jesus Christ of Latter-day Saints History Library and the Utah State Historical Society. Molly Cannon, the director of USU’s Museum of Anthropology, is also contributing some artifacts related to Chinese laborers.

The author of “Across the Continent: The Union Pacific Photographs of Andrew J. Russell,” Davis and other scholars from Special Collections and the Merrill-Cazier Library have been hard at work for months gathering materials and writing the text for the exhibit.

One unexpected challenge arose when President Russell M. Nelson of the Church of Jesus Christ of Latter-day Saints announced in August an increased emphasis on using the religion’s complete name, rather than the shortened “LDS Church” or the nickname, “Mormon.”

“We had no idea that the use of the term ‘Mormon’ was going to be as controversial as it’s turned out to be, and we certainly don’t want to create controversy,” Davis said. “And while we were using terms like ‘Mormon’ and ‘Gentile’ within the context of 19th century Utah, we didn’t want that to become a distraction to the exhibit and have people wondering why we were using those terms.”

After careful consideration, it was determined to continue to use those terms because of their historical context, “And that’s what people at the time meant,” Davis added.

The Church of Jesus Christ of Latter-day Saints and then-President Brigham Young played a huge role in the Transcontinental Railroad being completed in what was then the Utah Territory. But while Young’s desire to bring commerce to the region is well known, in preparing the sesquicentennial of the driving of the Golden Spike, Honors Teaching Fellow Frankie Urrutia-Smith said she was surprised to discover “the outside perspective on Utah.”

“We encountered a lot of documentation of non-Mormons living somewhere else in the United States who said, ‘Having this railroad is going to be great because we’re going to be able to move to Utah and convince the Mormons of the error of their ways,’” Urrutia-Smith noted. “They thought with the railroad there, maybe they’ll become ‘more intelligent’ and more involved in the national scene. So, it wasn’t just Utah’s effort to reach out, but also an effort from the rest of the country to reach in and say, ‘Let’s bring these people back into our society.’”

Davis views the completion of the transcontinental railroad as also “a struggle over Utah,” where having a significant population in what was viewed as “the middle of nowhere,” also provided an opportunity to utilize Mormon labor, as well as the financial incentive of moving freight and riders.

“Behind the scenes, each company was trying to get as much of Utah as they could because they were concerned about how to get a railroad that long to pay for itself,” Davis said.

Part of the state’s Spike 150 initiative, “A World Transformed: The Transcontinental Railroad and Utah” will be re-located in the summer to USU’s Merrill-Cazier Library, where it will be shown in the atrium from July to September 2019. The exhibit will then be moved to the Southern Utah Museum of Art for display from October to December, before finishing its tour of the state at the Park City Museum from early February through March 2020.

“Spike 150 is a big, state-wide celebration and it’s just been wonderful to engage with teachers from around the state who are making plans along these themes,” Urrutia-Smith said. “There is a lot of interest, and it’s really cool to see so many people recognize the historical importance of this event and want to celebrate it.” 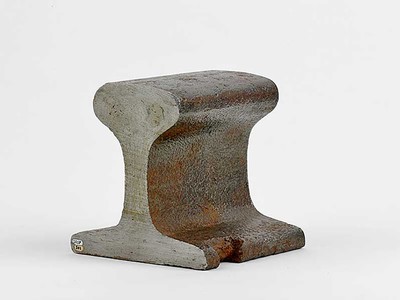 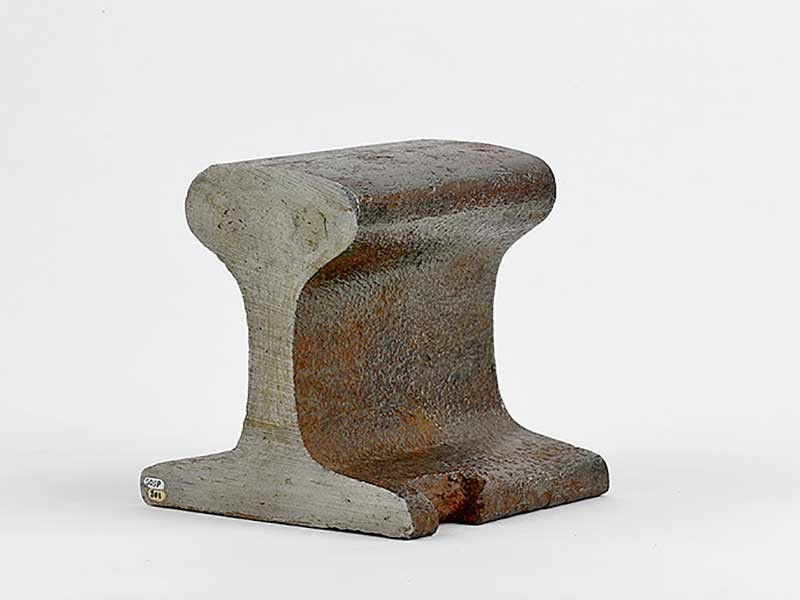 The talk will take place on Saturday, Sept. 18, at 5 p.m. in the Russell/Wanlass Performance Hall and is free and open to all. 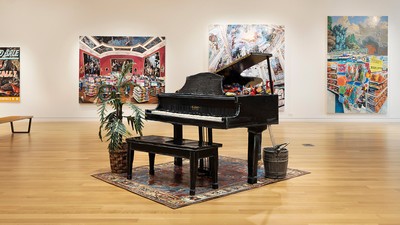