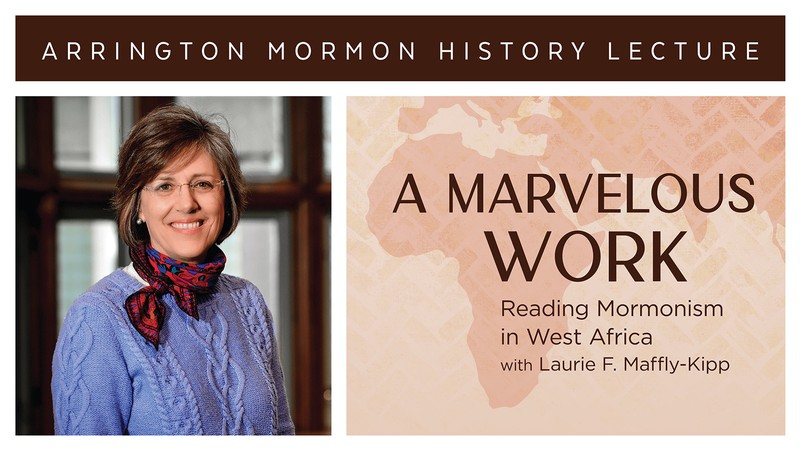 Author Laurie Maffly-Kipp, the Archer Alexander Distinguished Professor at the John C. Danforth Center on Religion and Politics at Washington University in St. Louis, will present on the topic of Grassroots Mormonism movements in West Africa, Thursday, Oct. 7, at 7 p.m. in the Newel & Jean Daines Concert Hall on the main Logan campus. 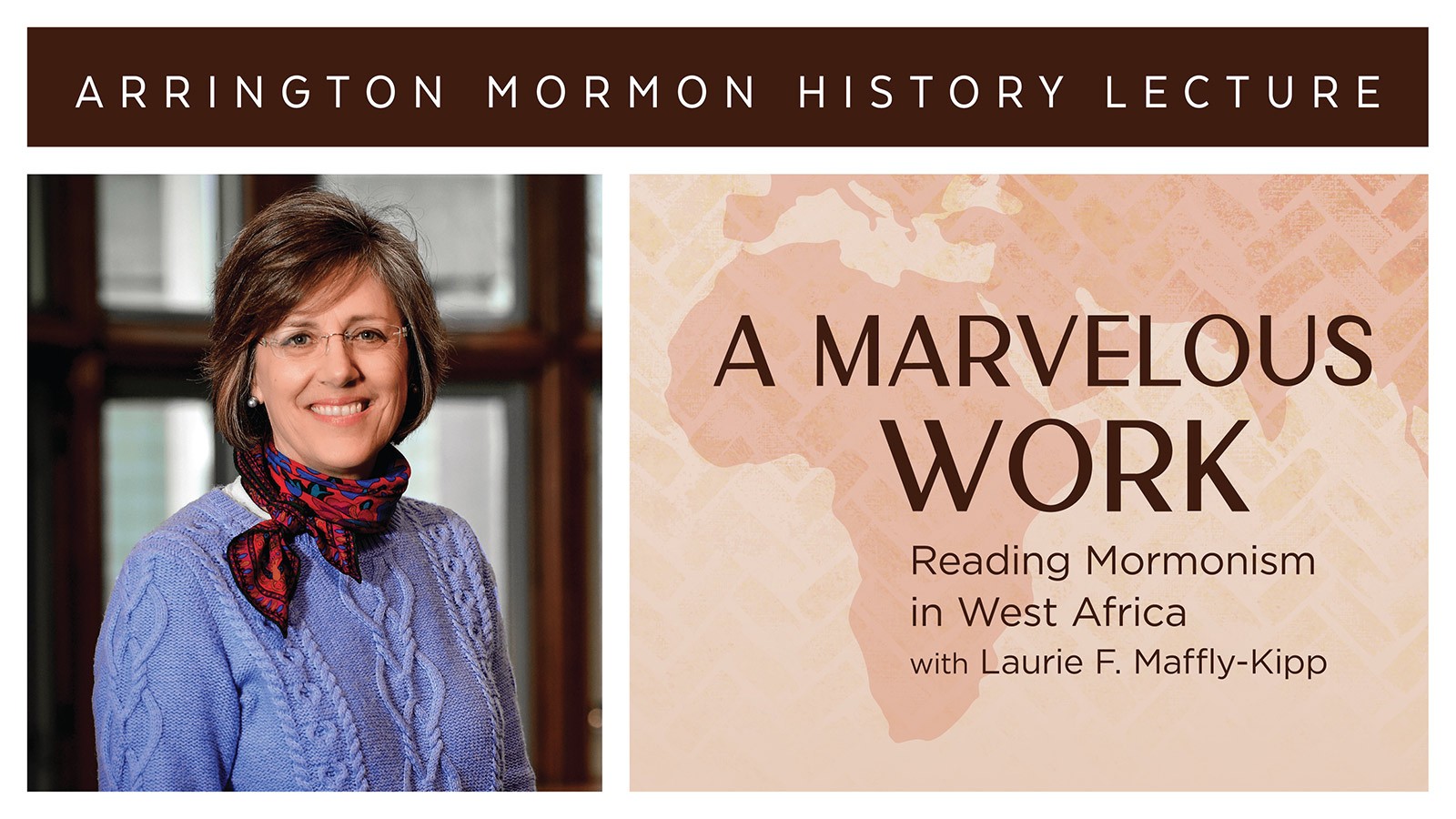 “I’m deeply honored to be giving the Leonard J. Arrington Lecture this year,” Maffly-Kipp said. “I’m particularly excited because it was Prof. Arrington himself who first called for more attention to be paid to Mormonism outside the United States.”

Maffly-Kipp’s work in African American religion was honored with the James W.C. Pennington Award from the University of Heidelberg in 2014. She is also a past president of both the American Society of Church History and the Mormon History Association.

“West Africa is a fascinating site for exploring the challenges of translation – not simply of texts or words, but also of customs, practices and technologies,” Maffly-Kipp said. “It is through the day-to-day exchanges that a religious tradition becomes ‘native.’”

This “native” Mormonism could be seen after the Church sent religious texts to West Africa two decades before official missionary work began.

“Mormonism came to West Africa first as a collection of texts, years before the field had been open for missionary activity, and its first adherents constructed a tradition that was quite different from U.S. versions,” Maffly-Kipp said. “When the missionaries arrived after 1978, they labored to retranslate the tradition to conform more directly to patterns authorized by church leaders back in Utah, a process that continues to this day.”

The lecture will also cover dilemmas raised by religious self-fashioning after the 1978 revelation that granted Black people the power of the Priesthood.

“I hope that many elements of this story will be surprising and thought-provoking for the audience,” she concluded.

This year’s Leonard J. Arrington Mormon History Lecture is sponsored by USU University Libraries, USU Religious Studies Program and the College of Humanities and Social Sciences. The lecture honors former Church of Jesus Christ of Latter-day Saints historian Leonard J. Arrington whose papers are housed in USU’s Special Collections and Archives. The lecture is free and open to the public. 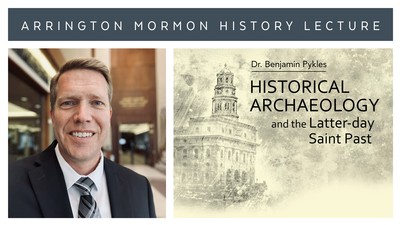