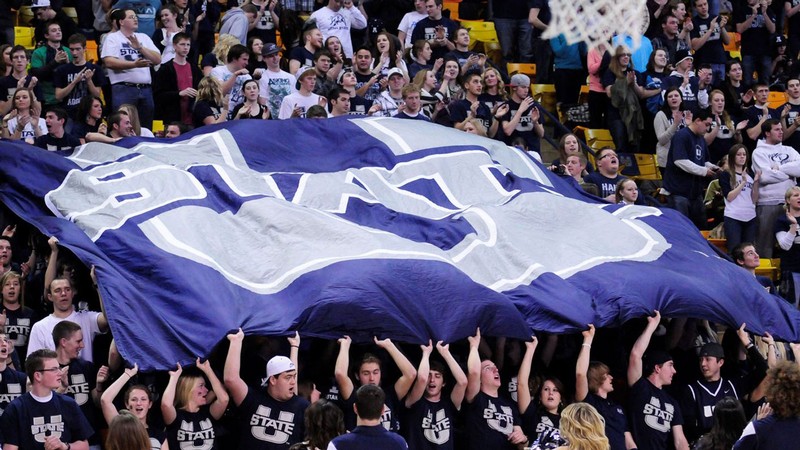 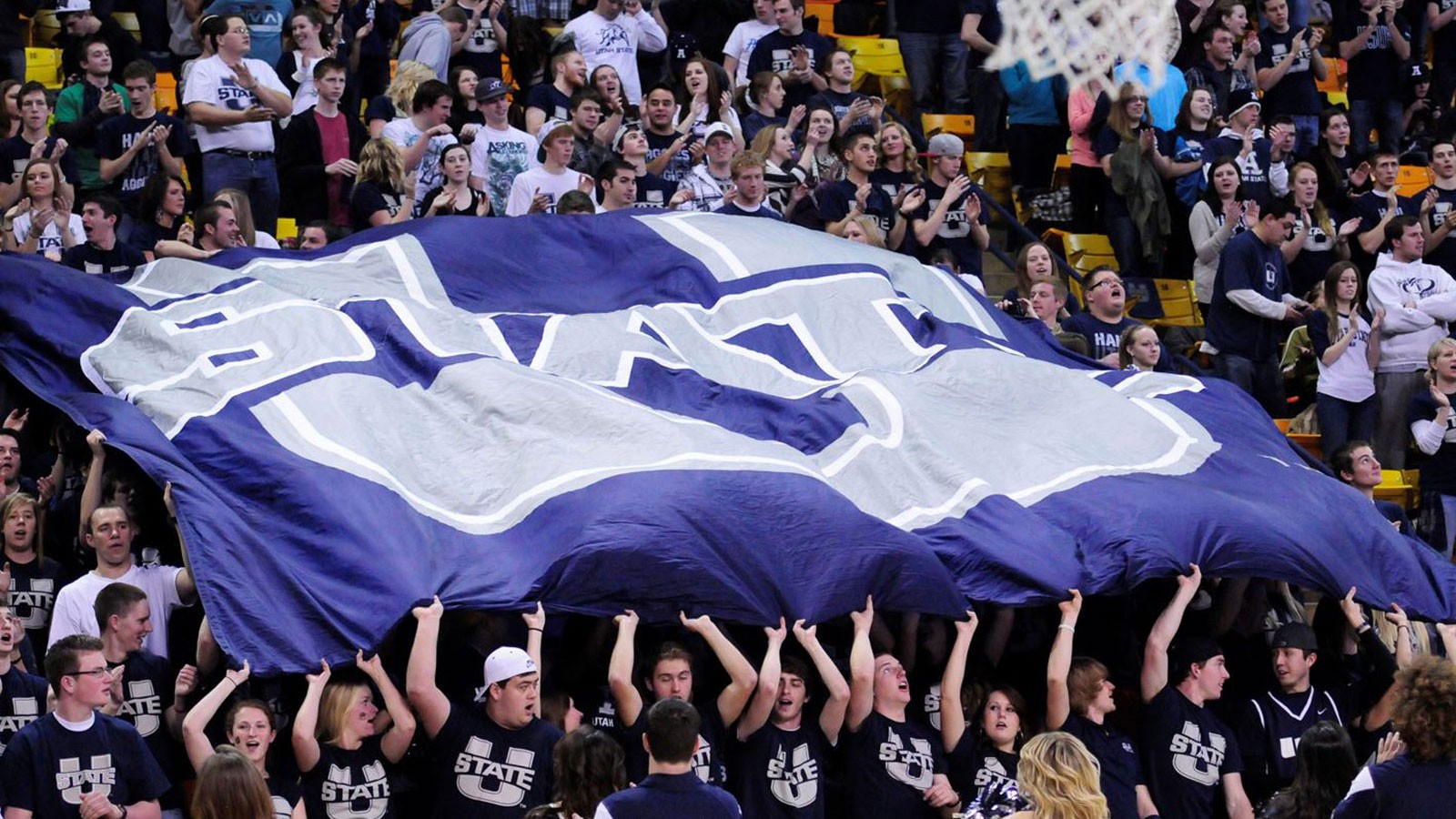 LOGAN, Utah — The NCAA released its annual Division I Academic Progress Rate scores this week and all 16 of Utah State's athletic programs exceeded the 930 four-year benchmark set by the NCAA to qualify for postseason competition.

The Aggies averaged an APR of 985 over all sports during the most recent four-year period, ending with the 2018-19 academic year.

Men's track & field and men's basketball rounded out the scores for the Aggies with a 965 and 962, respectively.

The APR provides a real-time look at a team's academic success each semester or quarter by tracking the academic progress of each student-athlete. The APR includes eligibility, retention and graduation in the calculation and provides a clear picture of the academic culture in each sport. 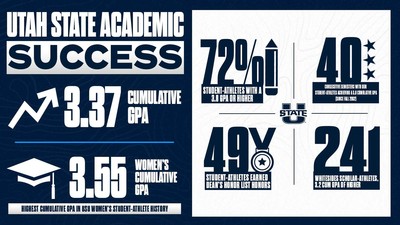