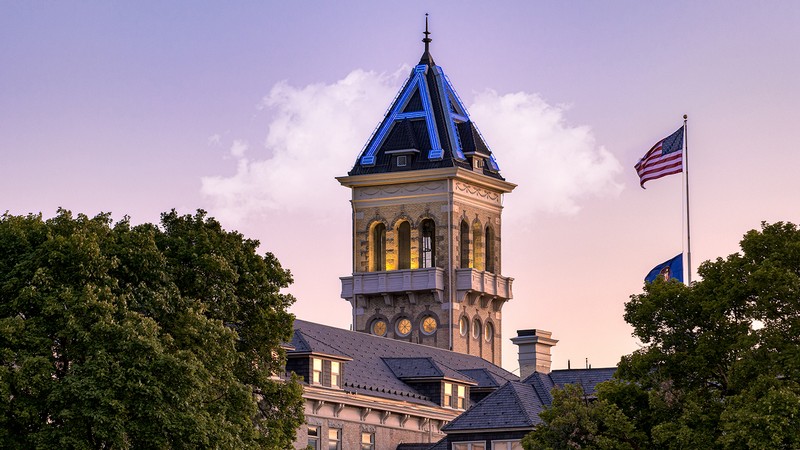 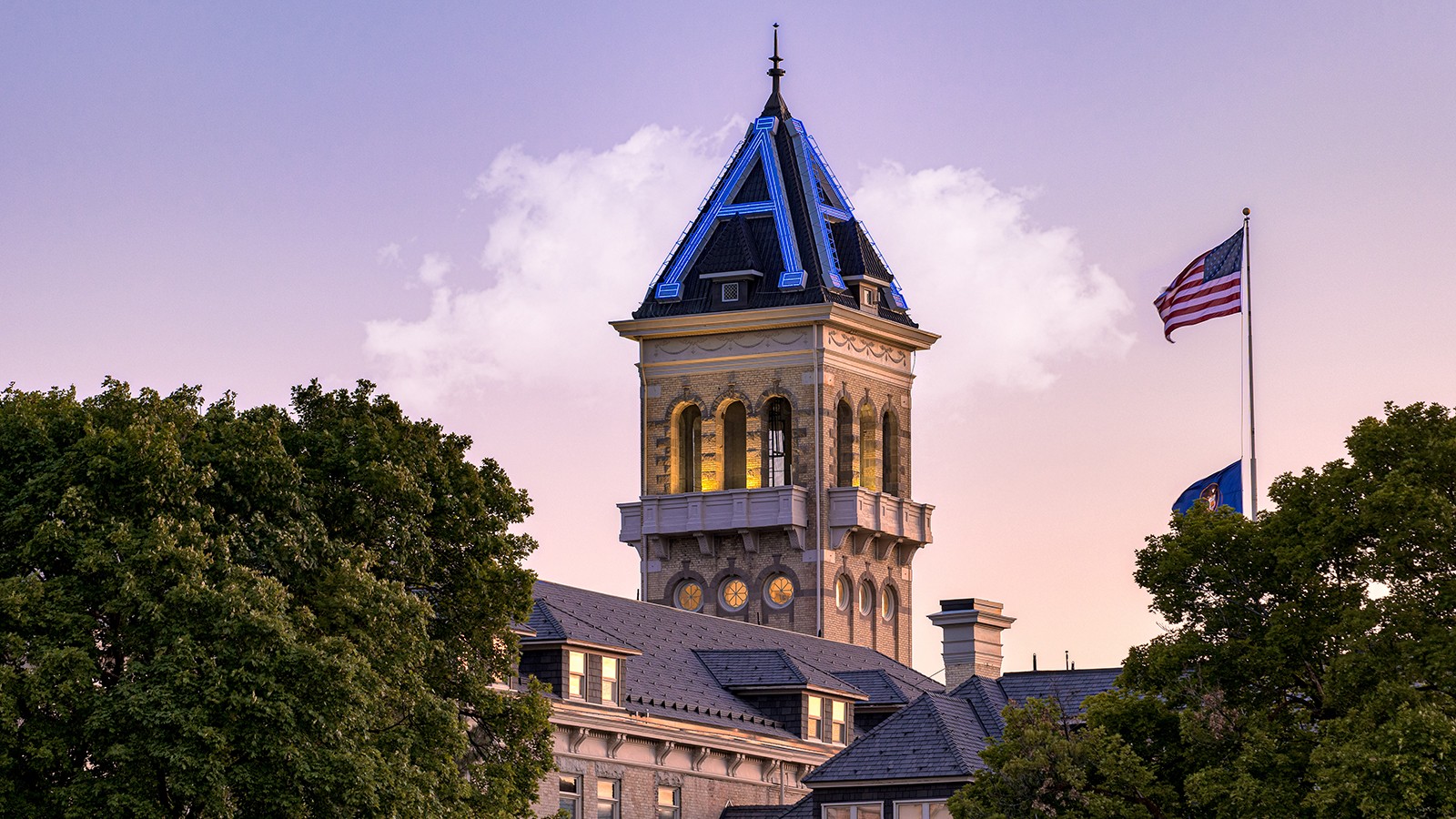 The Utah State University Foundation Board welcomed new members Wafaa Alrashid, Jody Burnett, Laurel Cannon Alder, John Ferry, and Mehdi Heravi to its ranks this summer. As members of the Foundation Board, they will serve as advocates for the university within their communities, and aid USU in cultivating private support and fostering meaningful engagement.

The new members join the board during an exciting time as Utah State heads into a university-wide fundraising impact campaign. The “Create Your Aggie Impact” campaign heralds a new era for university fundraising focused on the impact of giving — inspired by those who create opportunity and innovation and those whose lives and communities are transformed by the power of philanthropy.

"Each of these accomplished board members offers tremendous, diverse experiences and a passion for USU," said Matt White, vice president of Advancement and president of the USU Foundation. "As we set a course for the future of Utah State with the launch of this new impact-centered fundraising campaign, we are fortunate to have these amazing advocates in our corner working to ensure Utah State continues to grow and excel in its mission."

As the university's primary advocates, advisors, and investors, the USU Foundation Board members assist with fundraising campaigns and programs, partnering with each of Utah State's colleges and state-wide campuses.

Born and raised in Logan, Dr. Wafaa Alrashid earned a Bachelor of Science degree from Utah State in 1999. She then attended Howard University College of Medicine in Washington, D.C., where she received a Doctorate of Medicine in 2004. Dr. Alrashid completed her residency at Huntington Memorial Hospital in Pasadena, California, and continued to practice and teach as a hospitalist until opening her own practice in Pasadena in 2015.

Together with her family, Dr. Alrashid established the Dr. Nazih Al-Rashid Endowment in her father's honor. Dr. Nazih Al-Rashid served as an adjunct professor in USU's Department of Sociology, Social Work and Anthropology, and director of Student Support Services from 1987 to 2015.

Jody Burnett received his law degree from Cornell University. After graduation, he served as a lawyer in the Army from 1971 to 1981. As a shareholder at Snow, Christensen & Martineau, Burnett focused his practice on the representation of governmental entities throughout Utah in the areas of land use and zoning.

Burnett retired from the practice of law in February 2020, and now refers to himself as a “recovering lawyer.” He has dedicated more than a decade of service to USU’s Board of Trustees, as well as both the Alumni Advisory and Executive boards.

Along with his wife Dione, Burnett established the Nolan 'Red' & Joanne Burnett Endowment at Utah State in 2017.

Laurel Cannon Alder grew up in Logan and earned her bachelor's degree in Liberal Arts and Sciences from Utah State in 1992. She later received the Jane Addams Fellowship at the Indiana University Center on Philanthropy and obtained her M.A. in Arts Administration from IU-Bloomington.

Alder returned to Utah to pursue a career with the Utah Arts Council, where she directs efforts to bolster rural cultural arts development, increases organizational fundraising, assists in strategic planning efforts, and organizes rosters of performing artists. She also founded Utah's Philanthropy Day in 1999 — a tradition that continues to this day.

Alder has served on numerous university boards and councils, including the USU Board of Trustees, the Caine College of the Arts Dean's Advancement Council, and the Alumni Association Advisory Board. In 2014, Alder and her husband Nate were recognized as USU's Alumni of the Year.

As the most recent president of the USU Alumni Association Executive Board, Alder will serve a term of two years on the Foundation Board in an ex officio capacity.

John Ferry comes from a cattle-ranching family that helped form the Bear River Valley’s first drainage district in the early 1900s. The Ferry family’s land ethic has conserved Utah’s natural resources for more than a century. Today, along with his brother Ben and son Joel, Ferry embraces land management practices that improve soil health, water efficiency and wildlife habitat on 3,200 acres of irrigated farmland, 15,000 acres of wetlands and 20,000 acres of rangeland.

Ferry is the owner and president of JY Ferry and Son, and Little Mountain Cattle Company. The family-run farm and cattle ranch have been recognized for their conservation and land stewardship throughout the years, including receiving the Intermountain West Joint Venture Private Landowner Conservation Champion Award. The Ferrys also host USU research on the impacts of grazing and cover crops on soil health.

Throughout four decades Ferry has served on more than 15 boards and committees, including several USU appointments. Ferry’s honors include the American Farm Bureau Federation’s “Top Young Farmer & Rancher” award, and induction into the USU College of Agriculture and Applied Sciences “Hall of Fame.”

As the current vice chair of the USU Board of Trustees, Ferry will serve a term of two years on the Foundation Board in an ex officio capacity.

Mehdi Heravi is a retired college history professor, author, and editor. He was born and raised in Tehran, Iran, before attending high school in Logan, where he remained for his bachelor’s and master's degrees in Political Science from Utah State. Heravi later received his Ph.D. from the American University School of International Service, launching him into a career as vice president and provost at the University of Iran.

After retirement, Heravi began providing philanthropic support to several academic programs and charities, including an orphanage in Iran. He is passionate about students receiving access to international opportunities, and supports several organizations related to cerebral palsy, a disease that afflicts his son.

Heravi has contributed 25 endowed scholarships to Utah State across an array of departments and programs. He currently serves on American University's Board of Trustees and USU's College of Humanities and Social Sciences Dean's Development Board. He received the Alumnus of the Year award from American University’s School of International Service in 2015 and an honorary degree from USU in 2019. 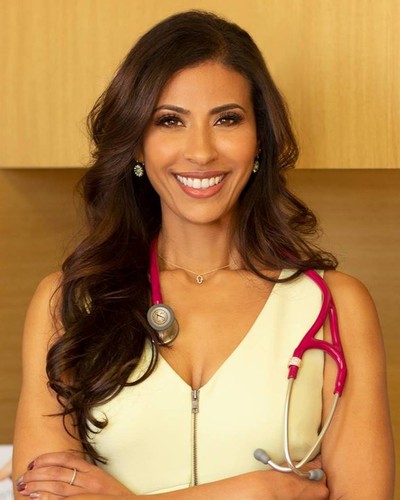 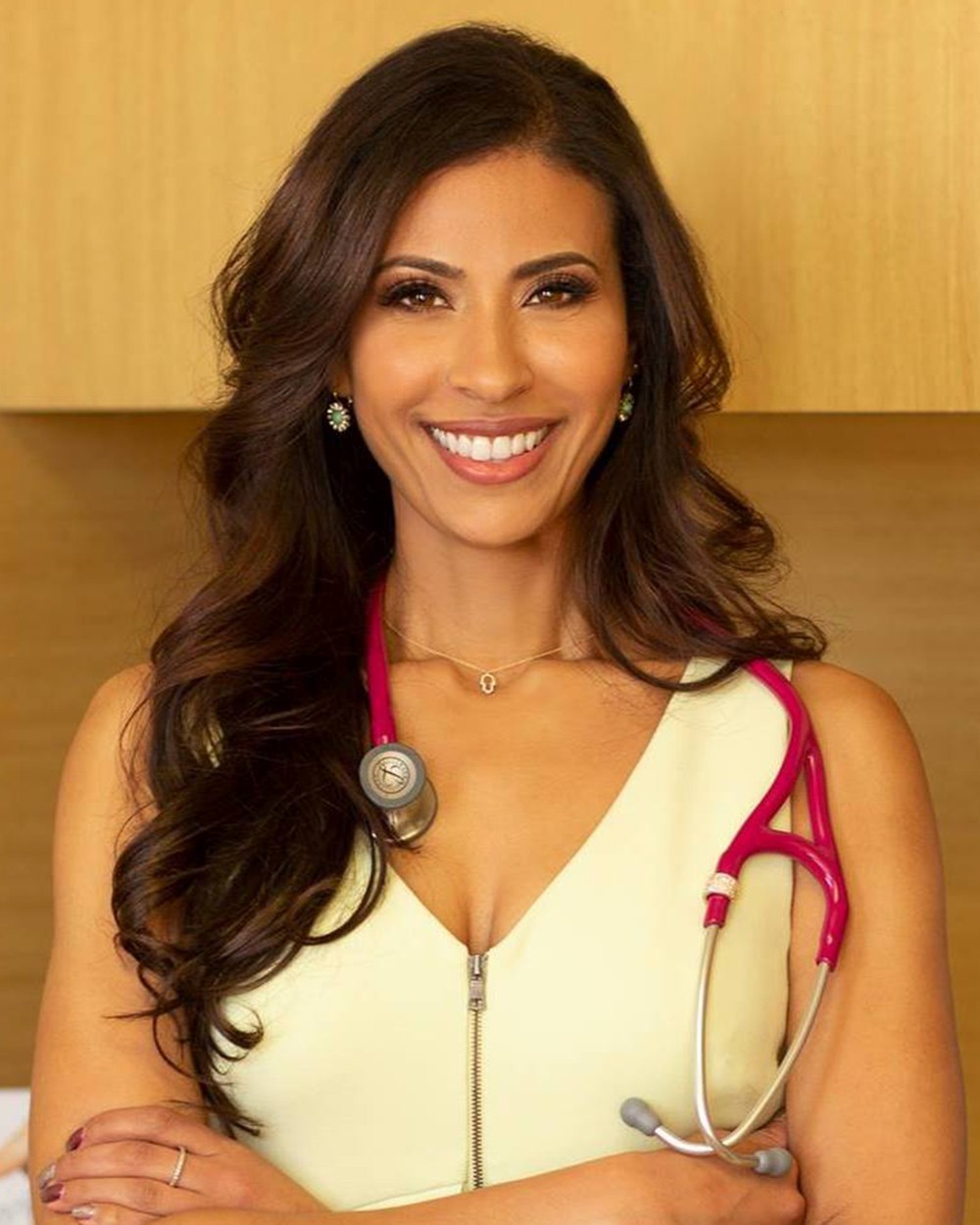 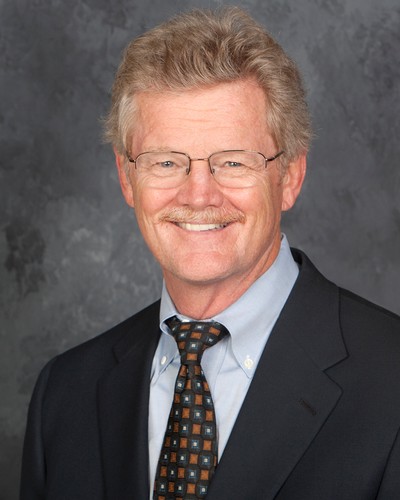 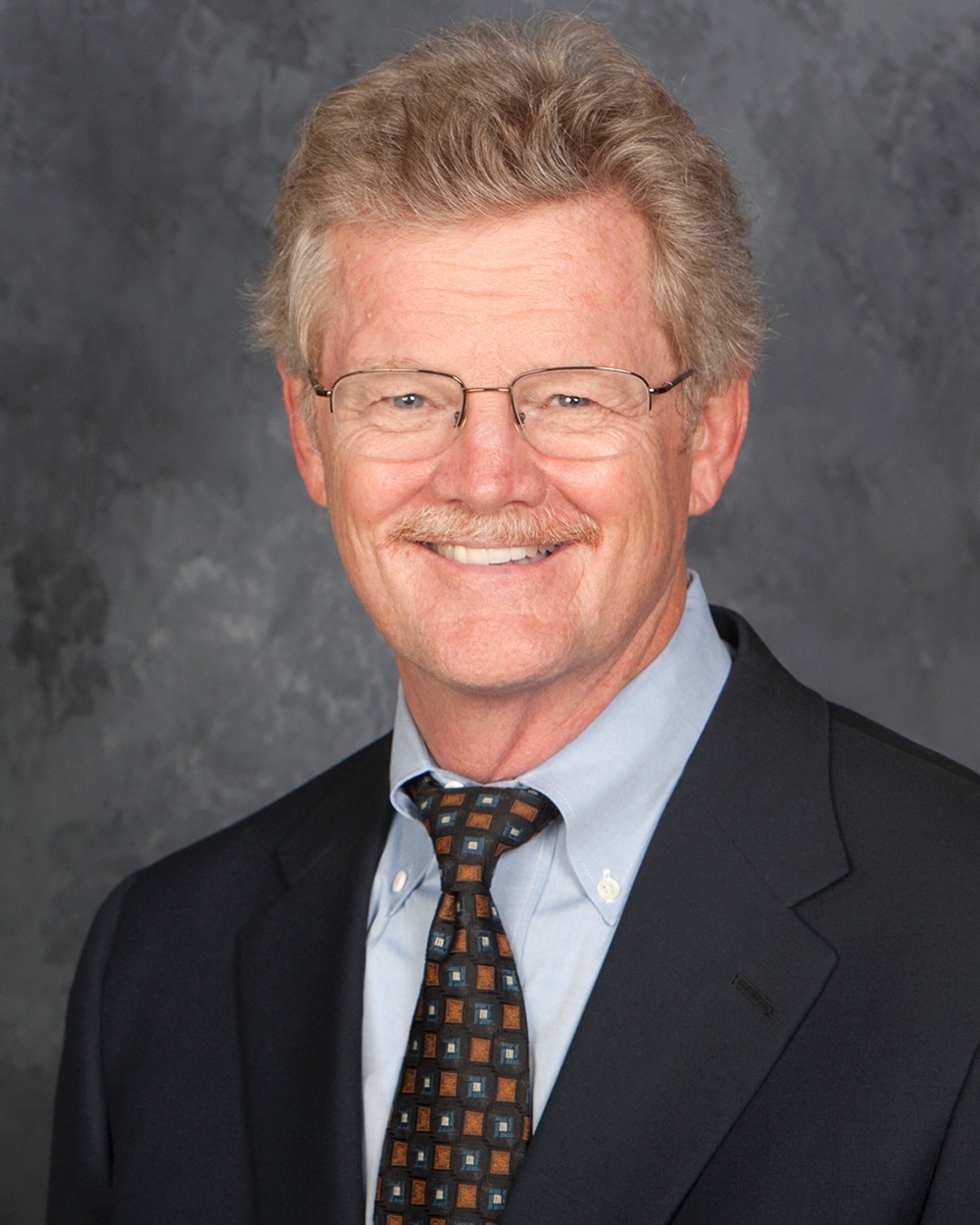 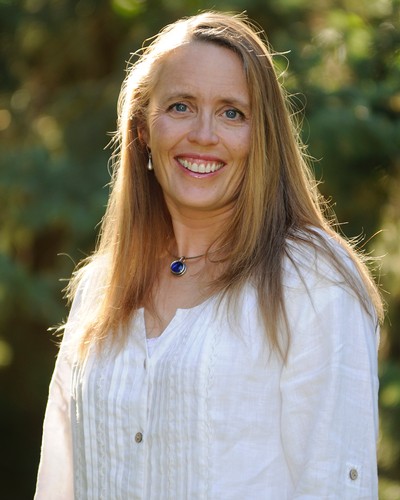 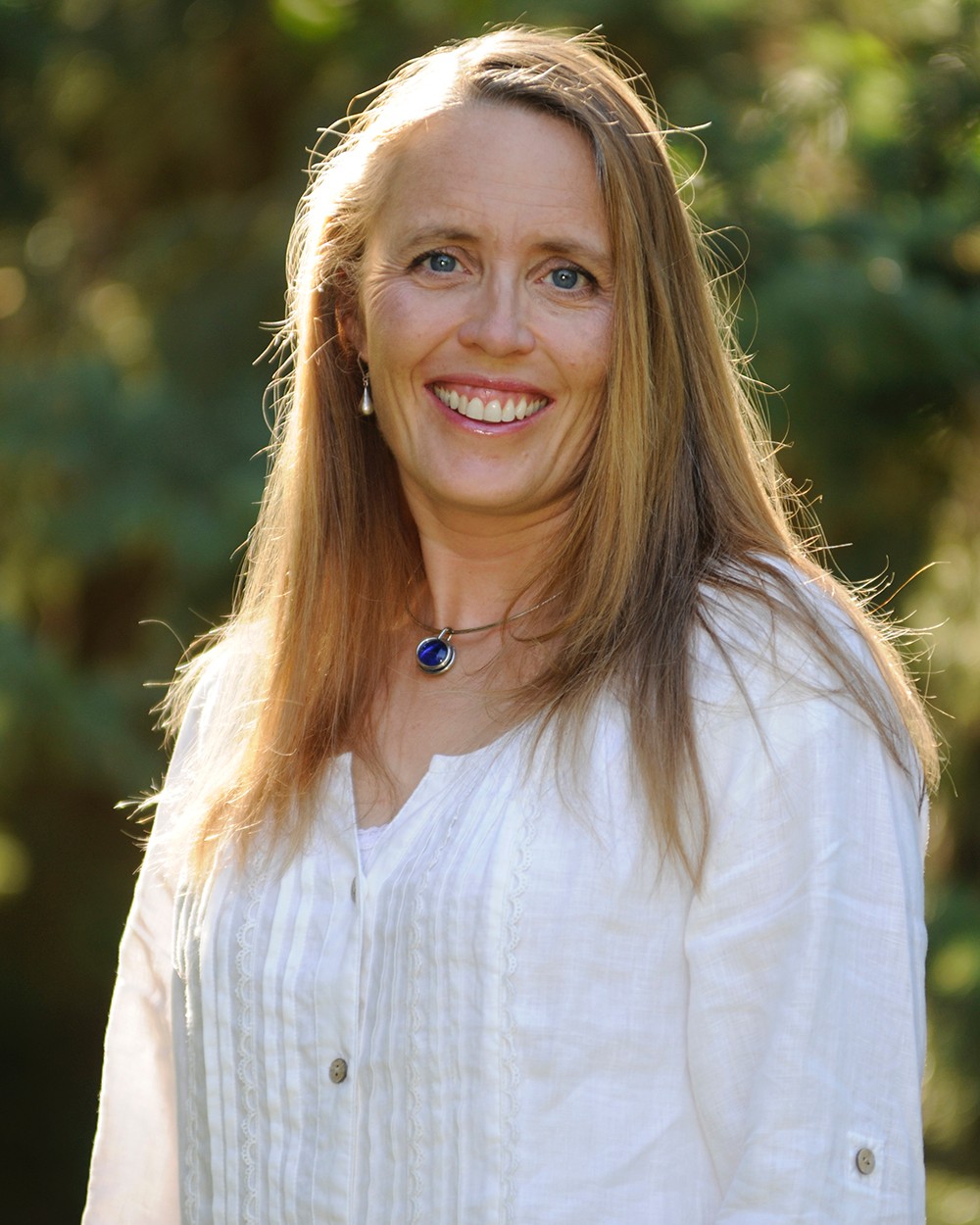 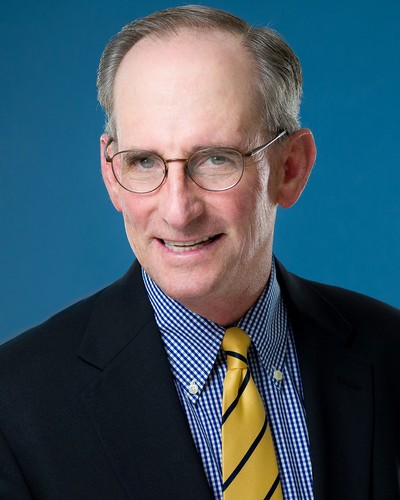 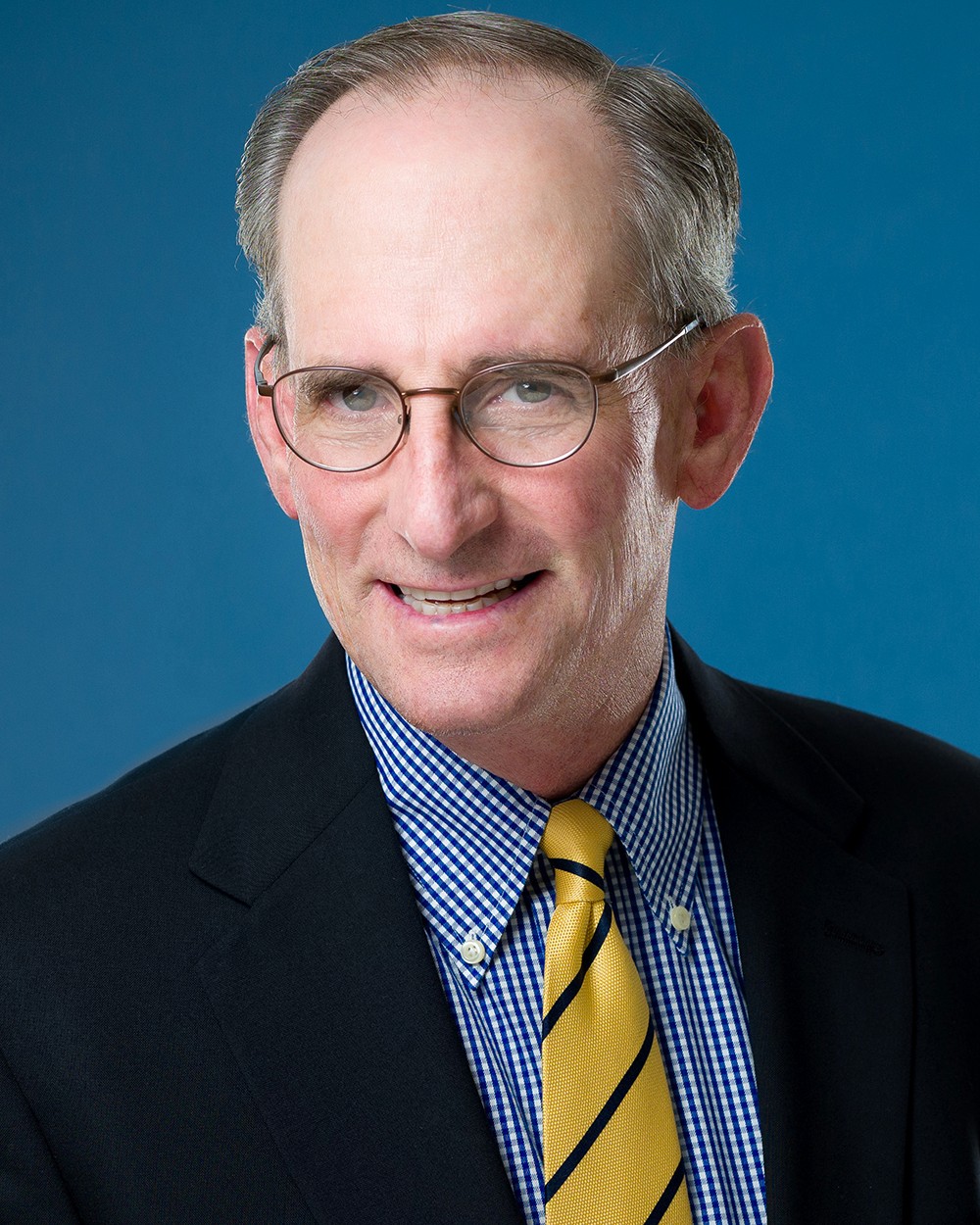 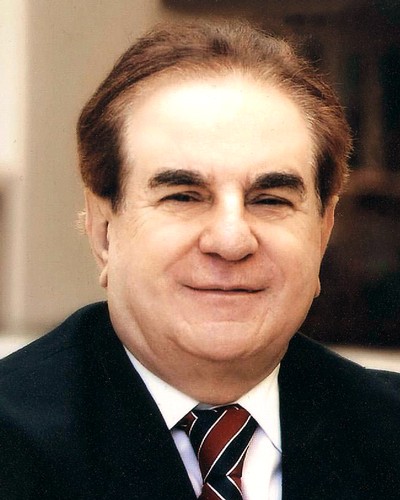 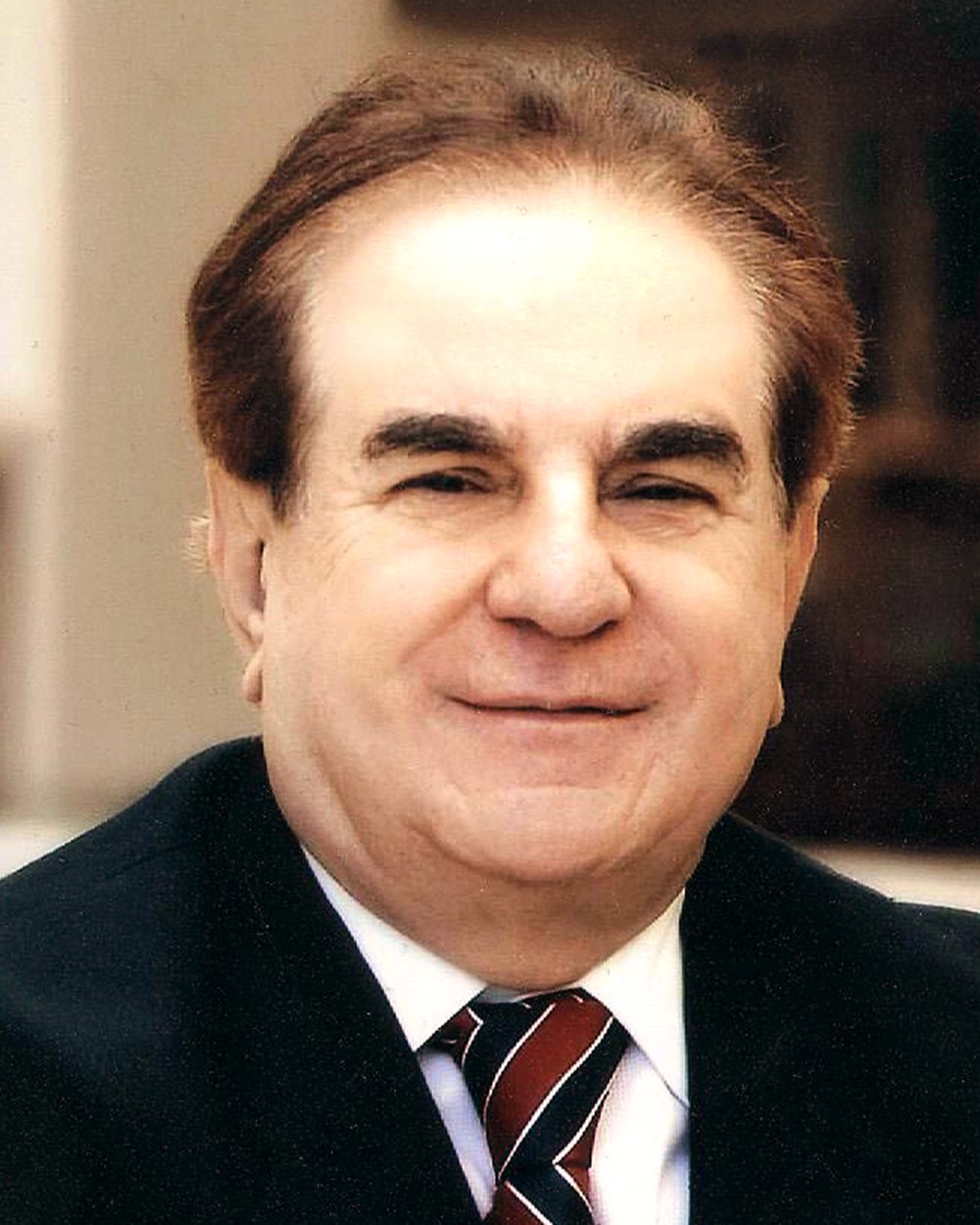 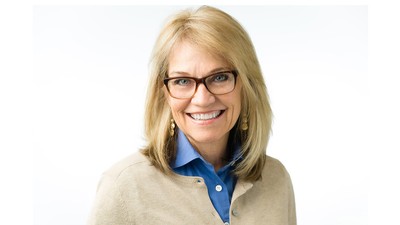