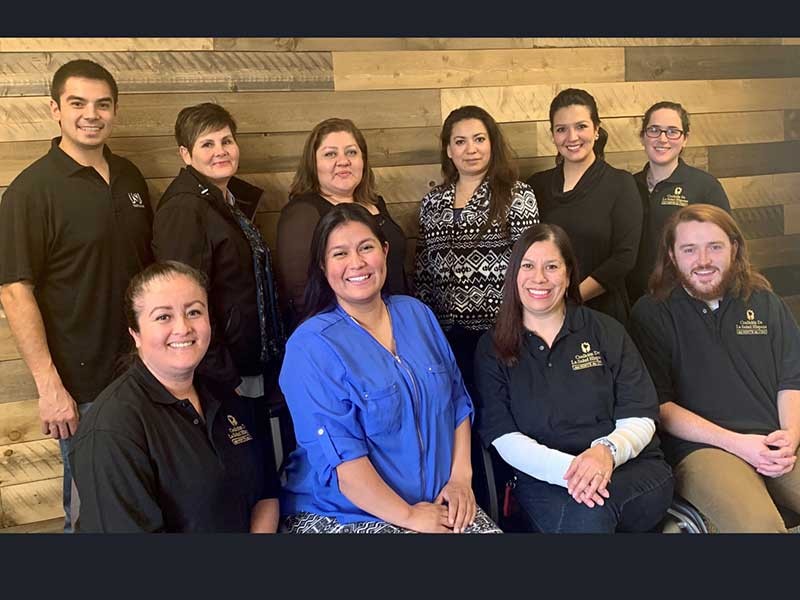 The community organization, Northern Utah Hispanic Health Coalition, works hard to educate and promote a safe and healthy environment for the Hispanic community throughout the Bear River region.

The recipients of the 25th annual Utah State University Diversity Awards have been named. The recipients for the 2018-19 school year are Eri Bentley, Laura Gelfand, Jared Gheen, Kristin Searle and the Northern Utah Hispanic Health Coalition. The awards recognize individuals and/or organizations on campus and in communities served by USU who have made significant contributions to diversity and inclusion.

“Cultivating diversity of thought and culture is central to USU’s mission and essential to preparing our students to be local and global leaders,” said USU President Noelle E. Cockett. “For 25 years, we’ve honored those in our community who are doing exactly that.”

The Northern Utah Hispanic Health Coalition works hard to educate and promote a safe and healthy environment for the Hispanic community throughout the Bear River region. Comprised of more than 20 organizations that represent local governments, schools, law enforcement, community outreach and social service agencies, the coalition has strived to promote awareness of available services and to improve the health of the Hispanic population. Each member of the coalition serves on a voluntary basis and works together to draw upon community resources to promote a healthy lifestyle to underserved populations, thus strengthening the entire community.

From the coalition’s humble beginnings in 2003, it has grown to host a number of important community events with the goal of creating strong and healthy individuals and families. The Feria De La Salud, or Community Health Fair, is held every spring and provides services such as glucose tests, eye exams and dental checks. Health providers at the fair offer their expertise to the Spanish speaking community free of charge. Community organizations that promote healthy living host booths and USU’s Med Spanish Club provides on-site translation services. In fall 2018, the coalition hosted its first Caminata Familiar (Family Walk) at the American West Heritage Center with the goal of uniting families and promoting healthy activity. By focusing on strengthening families and healthy living, the coalition is able to address one of its establishing principles, the necessary topic of providing resources about substance abuse prevention, as the Hispanic population is at higher risk for alcohol and drug addiction.

Dedicated to promoting equality, diversity, and community in Utah State University’s Caine College of the Arts and the institution at large, Laura Gelfand has overseen many efforts to help open one’s mind to a broader world of art and visual culture. During her time as USU’s department head for Art + Design, a position from which she just stepped down, Gelfand oversaw the creation of the flagship lecture series Communitas, where students are exposed to, and able to interact with, a diverse and highly accomplished group of artists, art educators, and art historians working in various disciplines. For the series, Gelfand encouraged her faculty to focus on inviting distinguished visitors whose work intersected with the themes of equality, diversity and community, in order to create an opportunity for students to become deep thinkers with an acute awareness of the diversity inherent in the larger cultural world.

Furthering her mission to increase diversity awareness, Gelfand also promotes the importance of public access to the arts and the sense of community it can bring to a university campus. Gelfand played a fundamental role in the development of the inaugural Facticity series that brings together scholars from a variety of fields at USU to publicly discuss timely, fundamental concerns regarding the slipperiness of truth, information gathering and knowledge sharing, thus showcasing her dedication to creating a space for civil discourse and the ability to share multiple perspectives.

With the idea of the art’s ability to unite, Gelfand was involved in bringing the national project, For Freedoms, to the USU campus. For Freedoms is a network of more than 300 artists and 200 institutional partners who produced nationwide public art installations, exhibitions, and local community dialogues in order to inject nuanced, artistic thinking into public discourse. Gelfand also served as a leader for USU’s Year of the Arts capstone event where USU students, staff, faculty, and community assisted artist Patrick Dougherty with his installation of a large-scale, temporary willow sculpture on the university campus, demonstrating how art can function to bring people together.

Kristin Searle’s passion is working with Native American students to promote cultural values within education. An assistant professor of instructional technology and learning sciences at USU’s Logan campus, Searle is helping bridge the gap between the main university and USU Blanding by working closely with administrators and faculty in Blanding to provide more educational opportunities for the Native American population. With particular focus in the areas of science, technology, engineering and math, Searle has been instrumental in securing National Science Foundation grants to promote STEM concepts and exposure for Native American youths in the Blanding area.

Searle travels to Blanding regularly to work with the USU Blanding campus where she is an active presenter for its STEAM Expo, an annual event that attracts hundreds of elementary, middle and high school reservation students. She has spent many hours working to build relationships with the San Juan School District administration and school board members in order to provide pathways for students looking to pursue higher education. Working with Whitehorse High School, she has conducted teacher training and organized the annual Whitehorse Math/Science Conference that promotes computer science computation, paper circuits and E-textiles beading learning activities.

In order to create lifelong bonds and to ensure continued success, Searle dedicates much of her time serving as a mentor for Native American students transferring to the main campus in Logan. She also serves as a department host for USU Blanding’s Native American Mentorship Program that sends 20 students to Logan for four weeks during the summer.

Eri Bentley has devoted her academic and professional career to diversity and inclusion. She has served as a psychologist in USU’s Counseling and Psychological Services office for a decade, but her contributions span the entire campus and the student lifecycle. She is a liaison to the Access and Diversity Center, the Center for Community and Engaged Learning and Student Involvement, while also serving on many campus-wide committees, including the Sexual Violence Task Force and the Mental Health Working Group.

Remaining steadfast in her commitment to diversity and inclusion, Bentley has made the campus a better place to work, live and learn. In spring 2018, she was named chair of the Aggies Think, Care, Act coordinating committee, where she consistently stresses that diversity relies on an inclusive campus and that inclusion of one’s differences drives USU’s mission of learning, discovery and engagement. And while Aggies Think, Care, Act has existed in some form on campus for several years, Bentley has led the effort to bring it to the forefront of campus activities and increased campus-wide collaboration. In fall 2018, she chaired the organizing committee for the university’s Inclusive Excellence Forum. Bentley co-authored USU’s Principles of Community, which serves as a guiding document on the university’s values of diversity, human dignity and social responsibility.

Outside of the university, Bentley lives out her commitment to diversity, equity and inclusion in her professional life with service as a co-chair of the Special Interest Group Task Force for the American Psychological Association, and she is also a member of the association’s Diversity and Inclusion Task Force.

An honorable advocate, mentor and leader, USU student Jared Gheen truly cares about being part of the Aggie family. He has become an instrumental voice for LGBTQA+ students as a peer mentor, as a Sexual Assault and Anti-Violence Information peer educator, as a member of the Sexual Violence Prevention and Response Advisory Committee, as part of the Anti-Racist Focus Group and as vice president for the Delta Sigma Phi Fraternity. These leadership positions provide Gheen the opportunity to not only represent the LGBTQA+ community, but to make sure they are a recognized and integral part of life on the university campus.

Gheen works as a student intern at USU’s Access and Diversity Center, where he has become a mentor and provided a welcoming space for the many LGBTQA+ students who utilize the office. Not one to shy away from the critical and sensitive issues facing the community, Gheen has been an integral part of fostering a welcoming atmosphere for LGBTQA+ individuals who are also members of the Church of Jesus Christ of Latter-Day Saints. In his former role as Queer Student Alliance president, Gheen dedicated much of his time to mentoring the up and coming LGBTQA+ student leaders and provided guidance and unconditional peer support to club members.

This past year, Gheen has also taken on the role of coordinating the Access and Diversity Center’s OUTspoken panels. Having started as a panel participant, then moving on to become a facilitator, Gheen’s experience and ability to navigate difficult conversations made his new role as panel coordinator a natural fit. The program is one of the best tools in educating the campus about the LGBTQA+ community and provides yet another opportunity to highlight the importance of diversity. Many credit the panel’s success to Gheen’s exemplary leadership and the acceptance he fosters during panels. 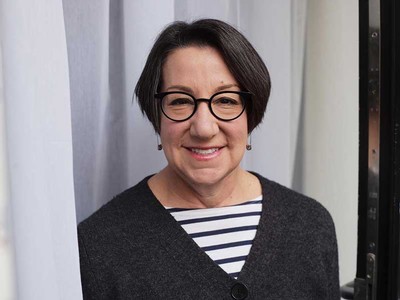 Administrator Laura Gelfand has overseen many efforts to help open one's mind to a broader world of art and visual culture. 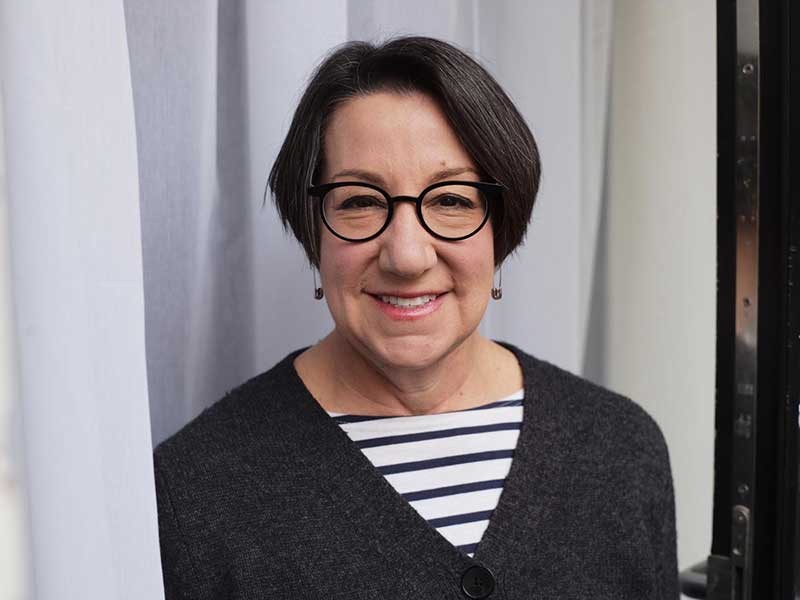 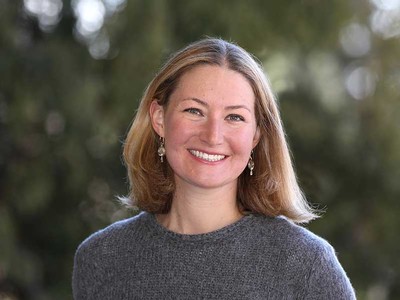 Faculty member Kristin Searle is helping bridge the gap between the main university and USU Blanding by working to provide more educational opportunities for the Native American population. 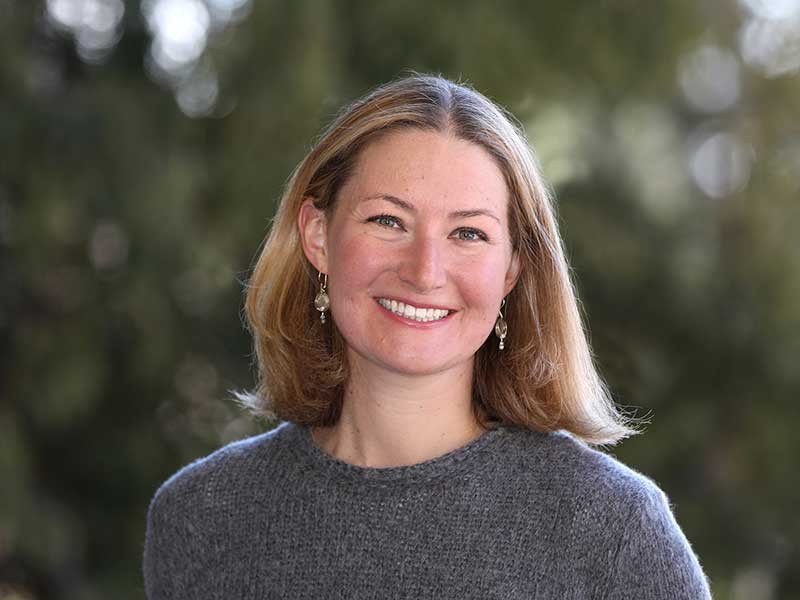 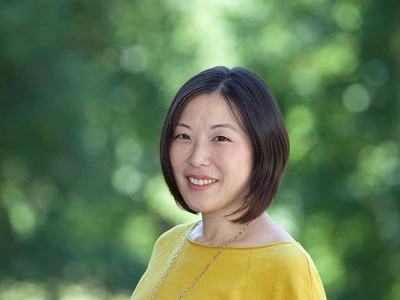 Staff member Eri Bentley serves as a psychologist in USU's Counseling and Psychological Services office where she has devoted her academic and professional career to diversity and inclusion. 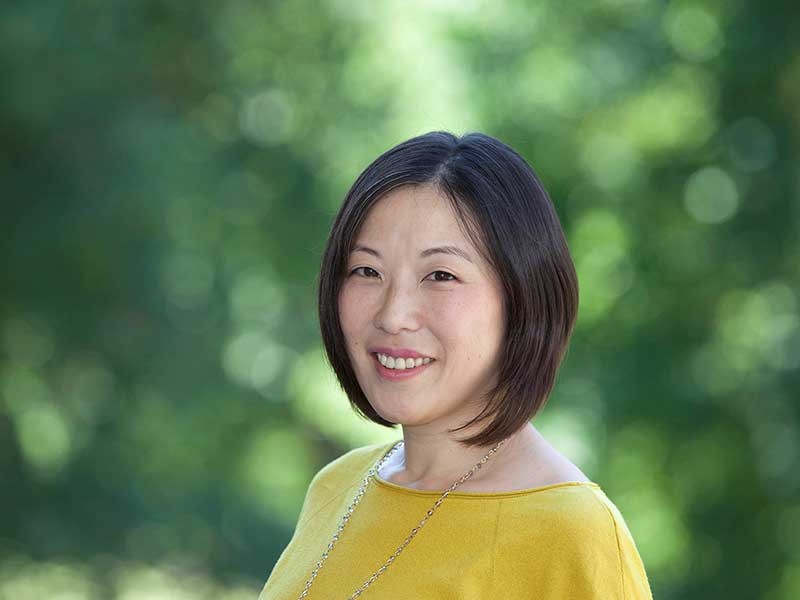 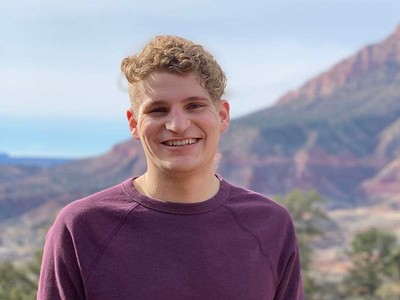 An honorable advocate, mentor and leader, USU student Jared Gheen truly cares about being part of the Aggie family. 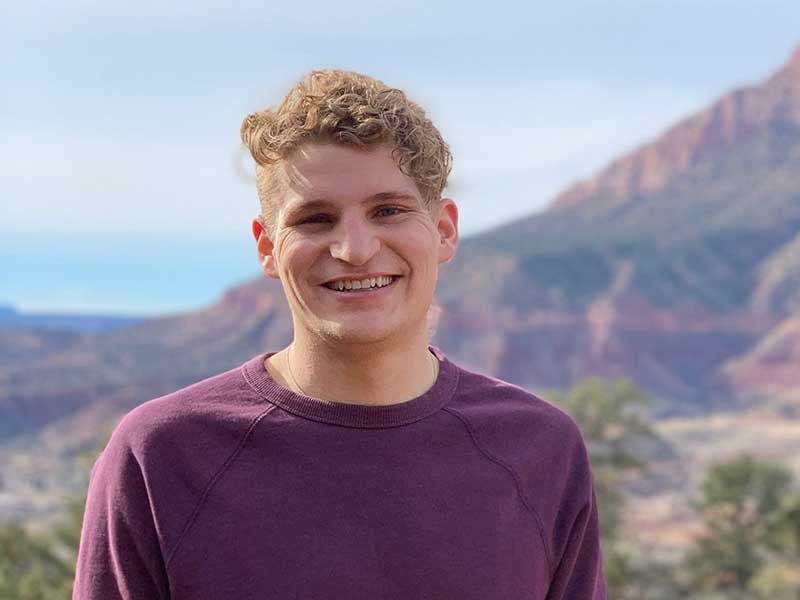 Utah State University Blanding has completed construction of a Navajo Hogan on campus, giving students the opportunity to use the structure for prayer, ceremonies, or just as a place to study and relax. 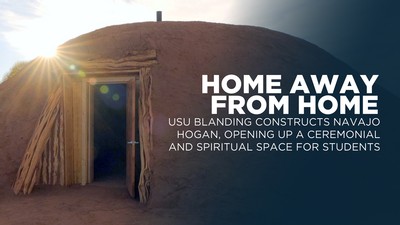 An unprecedented interdisciplinary collaboration resulted in the recent publication of a research brief in Communication Design Quarterly.