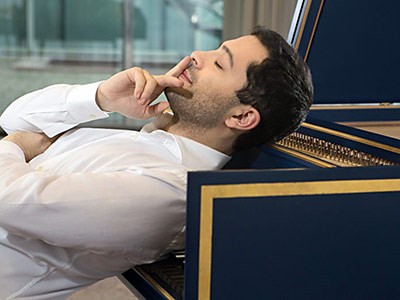 Honoring the legacy of its founder and namesake, Utah State University’s Wassermann Festival returns, in a way, to its roots in its newly expanded form as a concert series. The changes are inspired by the original intent of Irving Wassermann and are brought about by the festival’s current director Dennis Hirst.

“Through the festival, we celebrate Mr. Wassermann’s love of music and teaching,” Hirst said. “He wanted to bring great music performances to campus for our students and, by extension, to our community. We owe a lot to Mr. Wassermann for that vision.”

This year’s Wassermann Festival can more accurately be called the Wassermann Concert Series and it spans five months from November 2015 to March 2016. It features concerts by impressive artists from diverse disciplines. Performers include Mahan Esfahani in a harpsichord recital Nov. 17, Dr. Lonnie Smith on jazz organ Dec. 7, Spencer Myer on piano Jan. 28, 2016, Richard Goode on piano March 3 and the Aizuri Quartet with Michael Rusinek on clarinet in the concluding concert March 14.

In 1980, Wassermann established the Music West Festival at USU with the goal of providing quality educational opportunities for local music students. He wanted students to be exposed to world-class artists and world-class performances, opportunities that were not readily available at the time. In honor of Wassermann’s vision, the festival he created was renamed the Wassermann Festival upon his retirement from Utah State University.

Wassermann’s original intent is close to Hirst’s own vision and ideal.

“As Wassermann Festival director, I am committed to upholding Mr. Wassermann’s legacy,” Hirst said. “He believed that students should hear great performances by great artists and that’s been my goal as well.”

When Hirst assumed leadership of the Wassermann Festival, it was primarily a piano festival featuring one concert pianist teaching four days of classes and then performing a solo recital. It became apparent to Hirst that was a lot to ask of a single artist, so he soon began bringing in several to “divide the load.” That led to offering more than one concert, but at times that scheduling became too much for the concert audience.

With that in mind, Hirst was drawn more to the concert series approach and he wanted to keep the goals consistent with the original intent of providing first-rate performers and performances for the students at USU and members of the community. And while the 2015-16 iteration includes two solo piano recitals, it’s expanded to include a string quartet, a woodwind artist, organ and harpsichord.

As the cliché goes, the stars aligned this year to make the expanded concert series a reality.

“I’m so excited by the extraordinary talent and artistry featured through the 2015-16 Wassermann Festival Concert Series,” Hirst said. “It represents the realization of a vision that I have been working toward for many years.”

Hirst hopes this season’s series will be the platform for more of the same. And, Hirst is receiving reinforcement for the series from outside sources. A festival director in San Francisco, while discussing another professional matter, said to Hirst, “your season is remarkable.”

“We have a fantastically diverse season,” Hirst said. “We open with a recital on the harpsichord, an instrument in its prime 400 years ago, now played by an internationally recognized artist whose mission is to bring the instrument back to the forefront in contemporary performance. Our second performer is a pillar of the jazz world and is a Hammond B-3 organ virtuoso. Our pianists are represented by a ‘young gun’ and a legend — both who have built distinguished careers, one through competitions and the other through a lifetime of performances and recordings. And we close with an evening that features musicians from the Curtis on Tour organization representing one of our country’s premiere music training programs, the Curtis Institute of Music.”

Hirst said the common thread for the series is that every performance features performers who are masters at what they do. Seeing and hearing one of them in a year would be remarkable. That’s why Hirst of proud to bring five such events to the USU campus. That’s what Irving Wassermann wanted to provide and Hirst follows in his footsteps.

“We are so fortunate to have this opportunity,” he said.

Four of the five concerts are presented at the Caine Performance Hall on USU’s Logan campus at 7:30 p.m. The jazz organ concert featuring Dr. Lonnie Smith will be held at the Morgan Theatre in the Chase Fine Arts Center.

Reserved seat tickets are $24 for adults, $20 for USU faculty and staff and students ages 8 and older can purchase a $12 ticket. Tickets can be purchased at the Caine College of the Arts Box Office located in room L101 in the Chase Fine Arts center or online via a link on the Wassermann website. More information on the artists is also available at the Wassermann website. 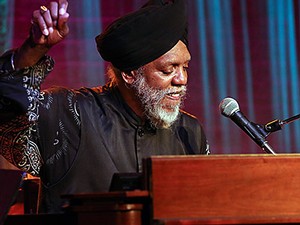 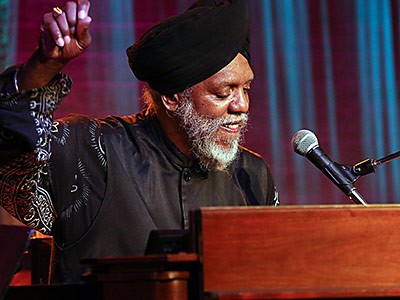 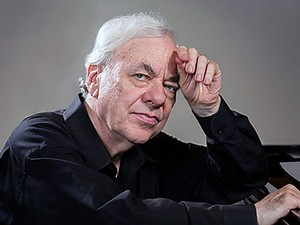 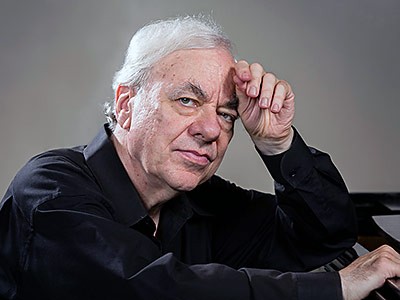