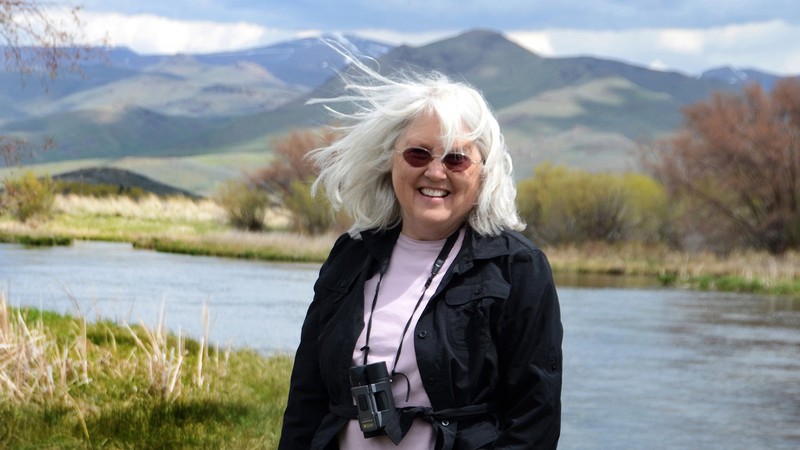 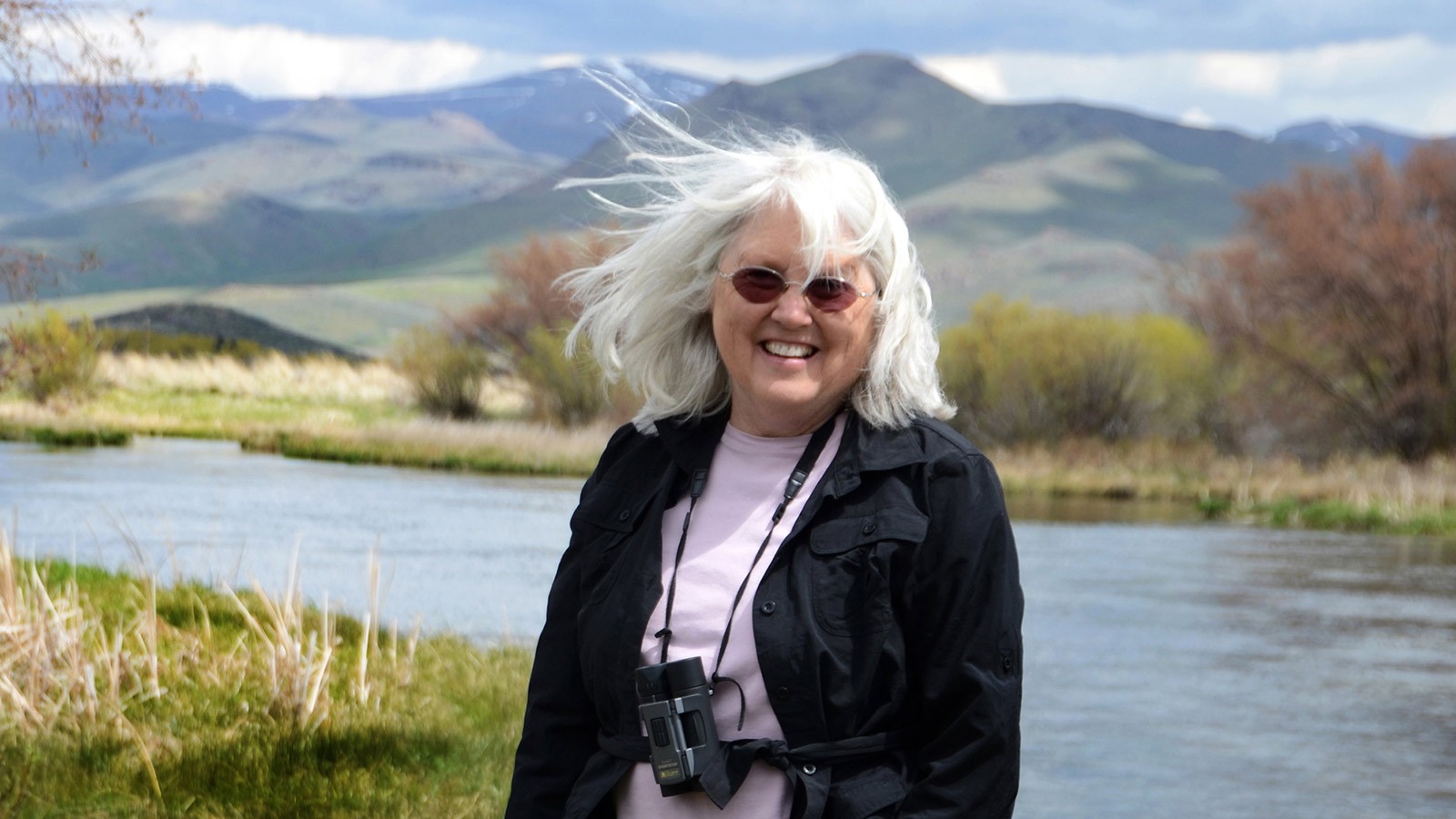 Discoverer of more than a dozen new plant species and author of many more plant names. The authority on sagebrush and contributor of nearly 20,000 plant collections distributed to herbaria around the country. Lifetime member of the Utah Native Plant Society (UNPS) and founder of the Cache Valley Chapter. These are a few of Leila Shultz’s accomplishments cited by UNPS Board Member Wayne Padgett who announced her as the recipient of a Lifetime Achievement Award for her years of discovery, education, conservation and support of the magnificent flora of Utah.

In her career, Shultz spent 20 years as the Curator of the Intermountain Herbarium (USU Department of Biology), for which she currently serves on the Advisory Committee. She was a researcher at UCLA and Harvard and continues to benefit the community with her experience and influence as Research Professor Emerita in the Utah State University’s Department of Wildland Resources since first joining the department in 1992. From 1988 to 2015, Shultz served on the Flora of North America Editorial Board, for which 18 of 29 volumes of a “comprehensive, systematic account of the plant species” in the United States and Canada have been published by Oxford University Press, an enormous contribution to an ongoing project.

In almost 30 years of teaching field biology classes at USU, Shultz educated her students on plants in a variety of locations, including the Uinta Basin and the desert surrounding Moab. In the summers, she taught Flora of the Tetons where more than 1,000 plant species can be found, amounting to 5% of the flora found in temperate North America, a fantastic concentration of biodiversity. Never shying away from a new opportunity to put her expansive knowledge to use, Shultz will be adding field classes on wetland and riparian plants to her repertoire this year.

Shultz’s contributions extend well beyond USU. She is an asset to the general public and has led countless field trips as a member of the UNPS, National Wildlife Federation and The Nature Conservancy. During the growing season, she hosts “UFO” (unidentified flowering object) days in the Intermountain Herbarium for people wanting extra help in naming plants. Given the range of her work, Shultz has a passion for her subject matter, and for making the information widespread and accessible to people from all walks of life.

Shultz authored a Monograph for Sagebrush, followed by the Pocket Guide to Sagebrush for “anyone interested in learning more about sagebrush species and habitats.” The demand for the information in this practical guide to a critical species is apparent as it went through three printings totaling 30,000 copies, and it is only becoming more relevant as sagebrush and the many other plants and animals that depend upon it for survival are threatened by drought and human development. Furthering the understanding of plants in the Intermountain West, she also coauthored the Atlas of Vascular Plants of Utah, as well as Woody Plants of Utah, a valuable tool for both amateur naturalists and professionals. Thanks to the S.J. & Jessie E. Quinney College of Natural Resources, there is also a Woody Plants of Utah app available that helps iPhone and iPad users interact with the keys to species.

Putting her research and knowledge to use to conserve rare plants will be part of Shultz’s legacy. She advocated for protection of Graham’s penstemon, a rare flowering plant that exists only in oil shale barrens in northeast Utah and northwest Colorado. The flower is threatened by energy development, and the decision whether or not to list it under the Endangered Species Act is ongoing. Her efforts were also critical to protecting sensitive flora in Logan Canyon during improvements to Highway 89. There are 13 endemic and rare plants in the Bear River Range, and Shultz’s work helped to protect some of them, like the Maguire primrose, found only in Logan Canyon and listed under the Endangered Species Act as a threatened species. Through her efforts, many of the cliffs that this rare flower calls home were spared from demolition. Gaining knowledge of these plants is the first step to protecting them, and Shultz just wrote the description for a new species in the Mt. Naomi Wilderness.

Befitting of her lighthearted demeanor, when Shultz was surprised with the award, she simply laughed.

“Wow... thanks to all you good people who are out there looking for unusual occurrences,” Shultz said. “It’s a good life.”

The award presentation is available on YouTube at https://www.youtube.com/watch?v=oiAqY3YSZXs. 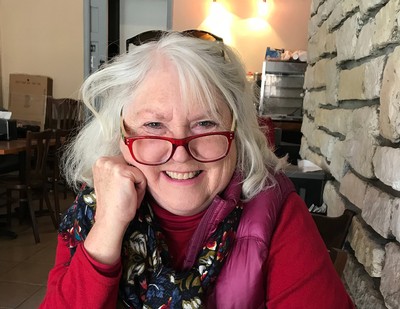 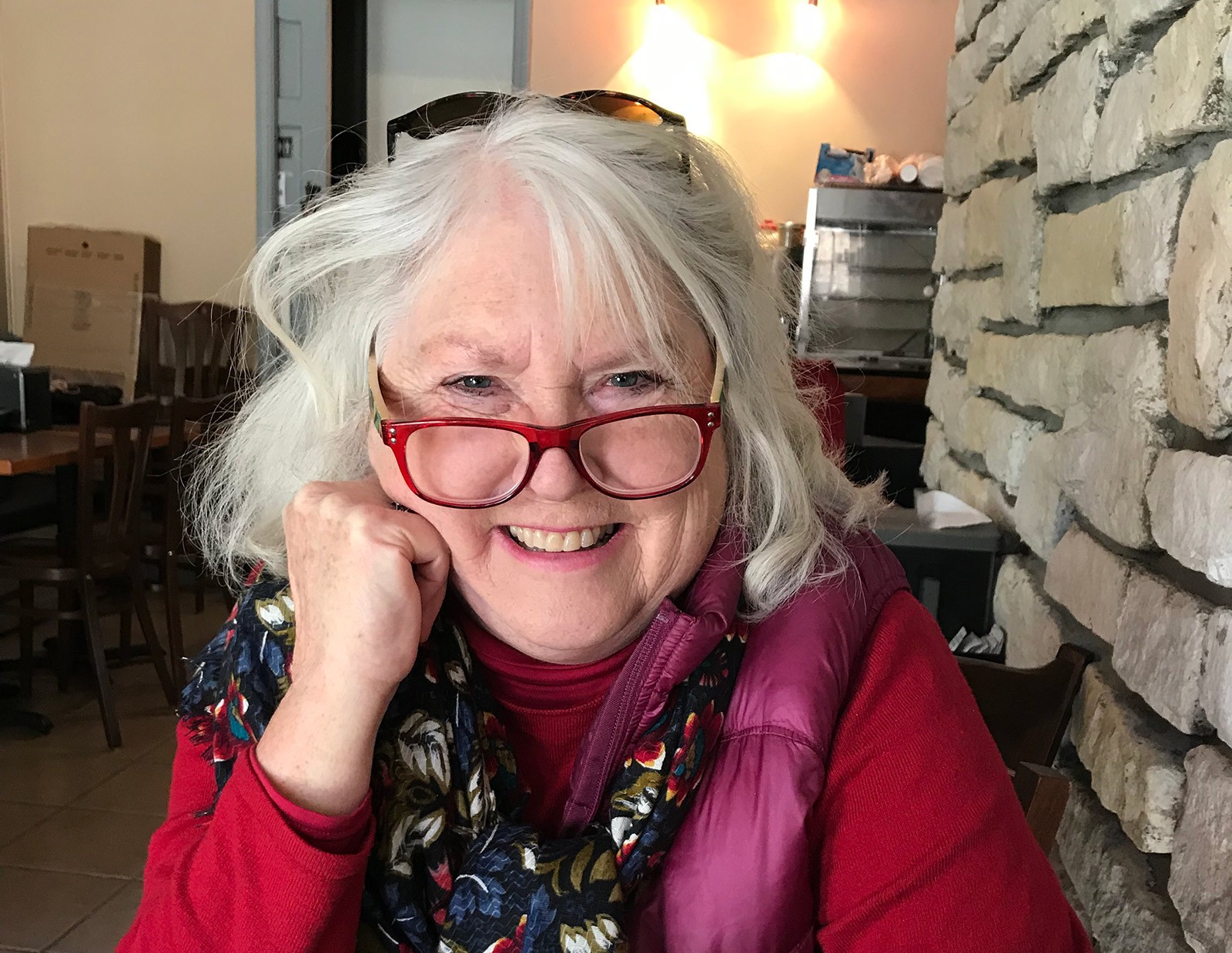 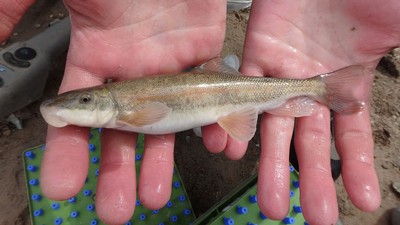 As more of Utah's agricultural land is converted to commercial and residential developments, one family has made a gift of $41.25 million to Utah State University to honor and preserve the state's farming past, present, and future.