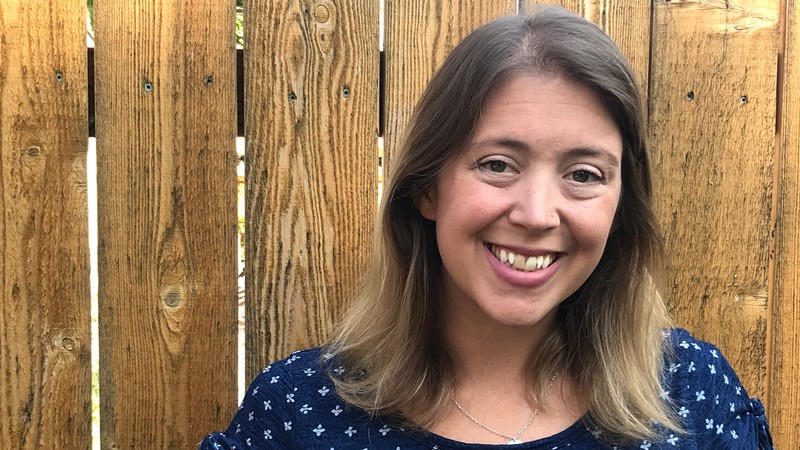 USU Press hired Rachael Levay as acquisitions editor in 2017. Her portfolio includes acquiring 20-25 books annually in the fields in which the press publishes. 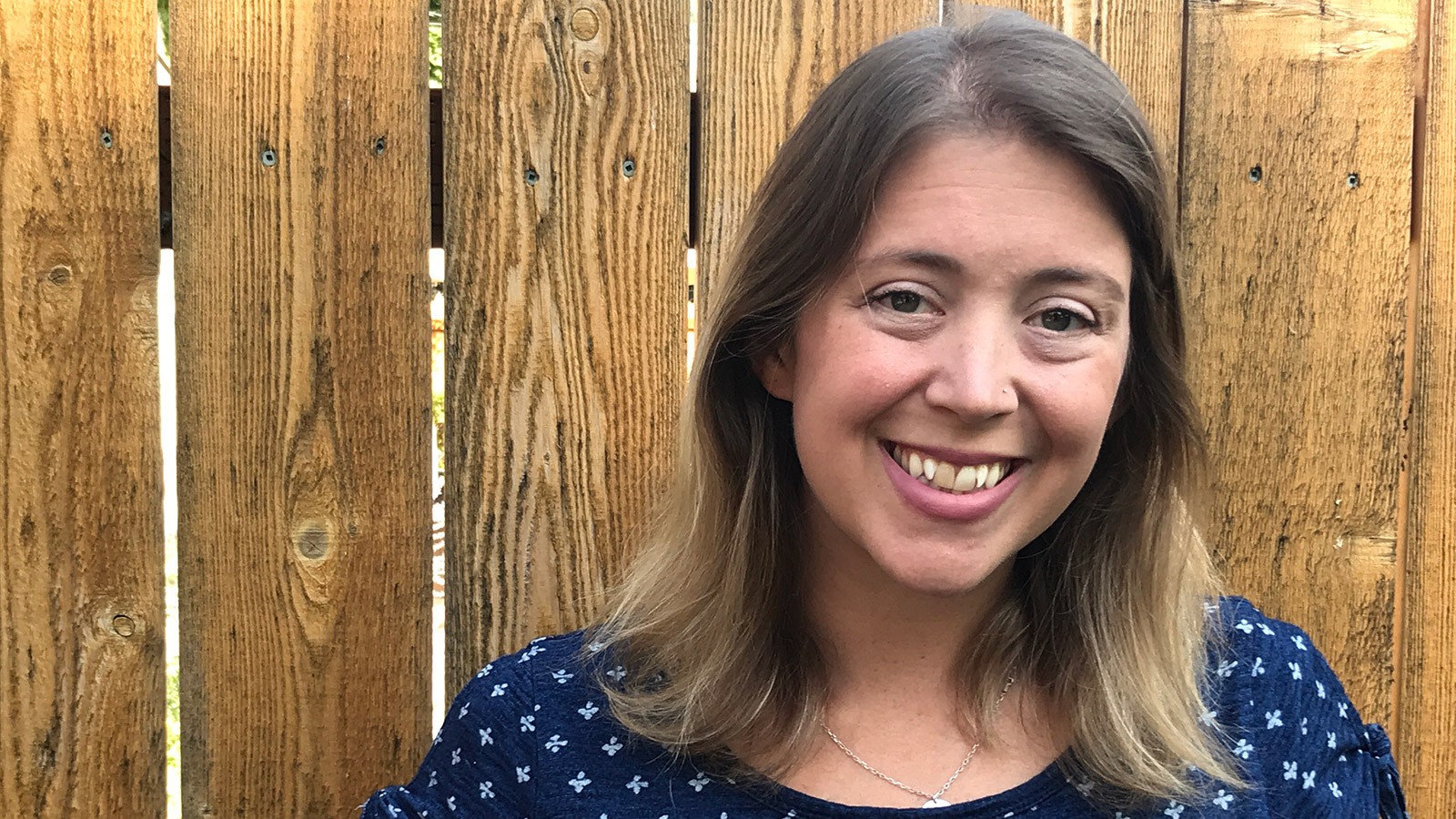 According to the Association of University Presses, the professional organization of scholarly publishers, university presses, are publishers that acquire, develop, design, produce, market, and sell books--just like commercial presses--but in contrast, their primary goal is not to make money but to publish work of scholarly, intellectual, or creative merit. A university press is an extension of its home institution. As such, Utah State University Press works to serve the public good by generating and disseminating knowledge. For almost 50 years, USU Press has been publishing significant scholarly works. The Press's mandate is to acquire and publish books of superior quality that win the esteem of readers and that appropriately represent USU to the community of scholars. The press also produces work for a broader community, including students, who use these books in their studies, and general readers, who find in them enjoyment as well as enlightenment.

Utah State University Press has achieved distinction since its founding in 1972 as a publisher of Native American studies, folklore, Mormon history, environmental studies, western history, and composition studies. The press started as an outgrowth of the Faculty Senate’s Scholarly Publications Committee in 1969, chaired for many years by R. Edward Glatfelter, Professor Emeritus of History. At the time, publications were limited to works from campus such as the annual Faculty Honor Lecture. Mary Aldridge Washington, known as “Melle,” worked part-time with a desk in Military Science to edit and print these works; she had obtained her PhD from the University of Missouri and was a scholar of Renaissance British Literature.

These founding years resulted in Dr. Washington, herself a published author, being named inaugural director of Utah State University Press in 1972, a position she held through 1979. She also taught in the USU’s English department for several years and served as President of the Western Literature Association in 1978.

The first monograph produced in 1972 was Pestalozzi in Burgdorf, a translation by faculty member by Klara Schmid Ingold of Rudolf Bigler’s work. An edited work by Juanita Brooks, who became famous, some would say infamous, for her work on the Mountain Meadows Massacre was also published that year. Journal of the Southern Indian Mission: Diary of Thomas D. Brown, a significant work uncovering the history of Mormon colonization and relationships with the Native Americans of the area, was one of many pioneer diaries she recovered.

Melle Washington was followed in the director role by Linda Speth (1979-1993) and Michael Spooner (1993-2017), and then by acquisitions editor Rachael Levay (2017-present). Speth’s mandate was to produce a few books annually. This increased exponentially over the years with the press publishing about 20 books a year, all nationally peer-reviewed, during the tenure of Michael Spooner. It was during this time that the press achieved notable awards, added the May Swenson Poetry Prize, enhanced its reputation for folklore publications, and became a national leader in composition studies. Spooner noted that Cathy Tarbet, staff assistant, had tremendous influence in helping the press move dramatically to prominence with her skills in databases, accounting, and inventory. Another key staff member was Anna Furniss, a student worker who earned the role of marketing manager.

In 2012, Utah State University Press merged with University Press of Colorado, a cooperative publishing enterprise that includes several institutions in Colorado and Wyoming. The two presses had similar publishing missions and organizational styles. Offices are maintained in both Colorado and Utah. USU Press is now also aligned with USU Libraries. The merger allowed production operations to be handled efficiently by Colorado, yet USU Press retained its logo and the Faculty Editorial Committee (formerly the Scholarly Publications Committee) continues to provide editorial direction. By joining forces, the two presses created economics of scale that have benefitted both.

With the retirement of Spooner, USU Press hired Rachael Levay as acquisitions editor in 2017. Her portfolio includes acquiring 20-25 books annually in the fields in which the press publishes. Prior to coming to Logan, Levay held several positions at the University of Washington Press, including the director of marketing and sales. She noted that USU Press consistently has a wealth of new projects coming through the pipeline, and external peer reviewers, as well as the editorial committee, scrutinize each. Personal connections are important in acquiring books; as a result, Levay attends professional conferences to talk with potential authors and showcase USUP titles in an exhibit booth.

The awards for USU Press books continue. In 2020, Key Theoretical Frameworks won the Conference on College Composition and Communication's Technical and Scientific Communication Award for Best Original Collection of Essays in Technical or Scientific Communication. In the year prior, Legend Tripping, edited by USU faculty member Lynne S. McNeill, was honored with the Brian Connell Award, from the International Society for Contemporary Legend Research. The combined presses have won as many as 14 awards in a year.

In this particular time, the press is offering free resources for understanding cultural responses to the COVID-19 outbreak: An Epidemic of Rumors by Jon D. Lee, and The Kiss of Death by Andrea Kitta, both coming from the powerful folklore collection. Dr. Kitta has also created online resources for teachers who want to cover the pandemic. The study of folklore can offer insight into how people react to outbreak of disease and the stories they tell and the rumors that are spread. 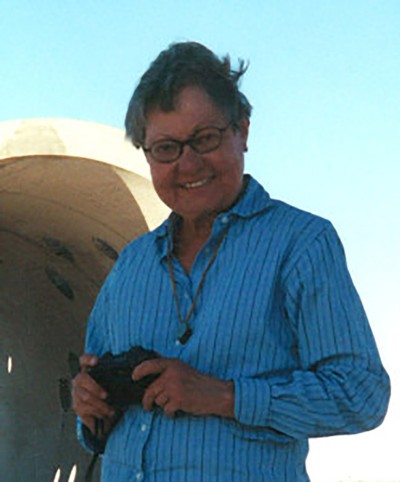 Mary Aldridge Washington, a published author, was named inaugural director of Utah State University Press in 1972, a position she held through 1979. 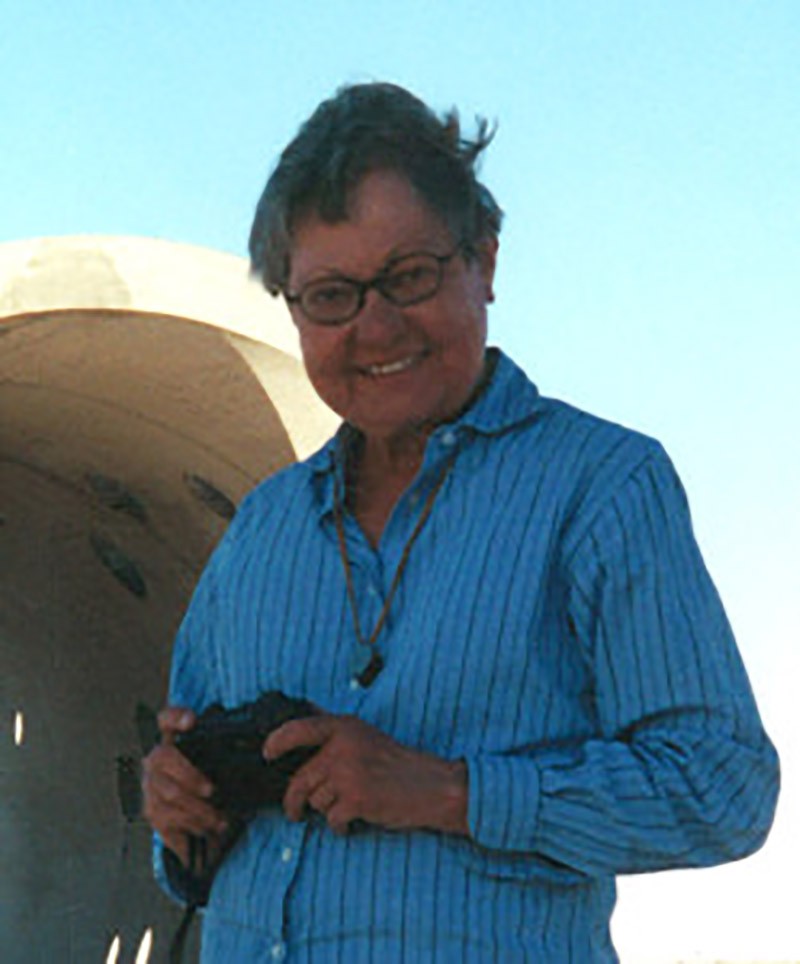 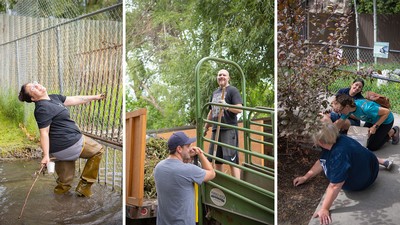