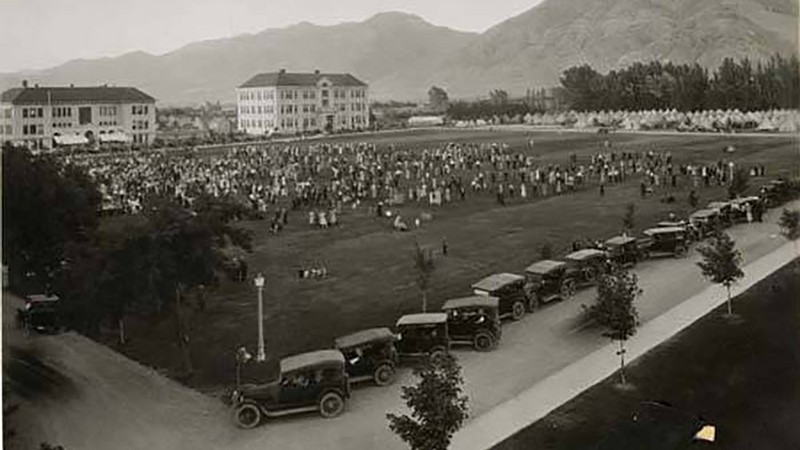 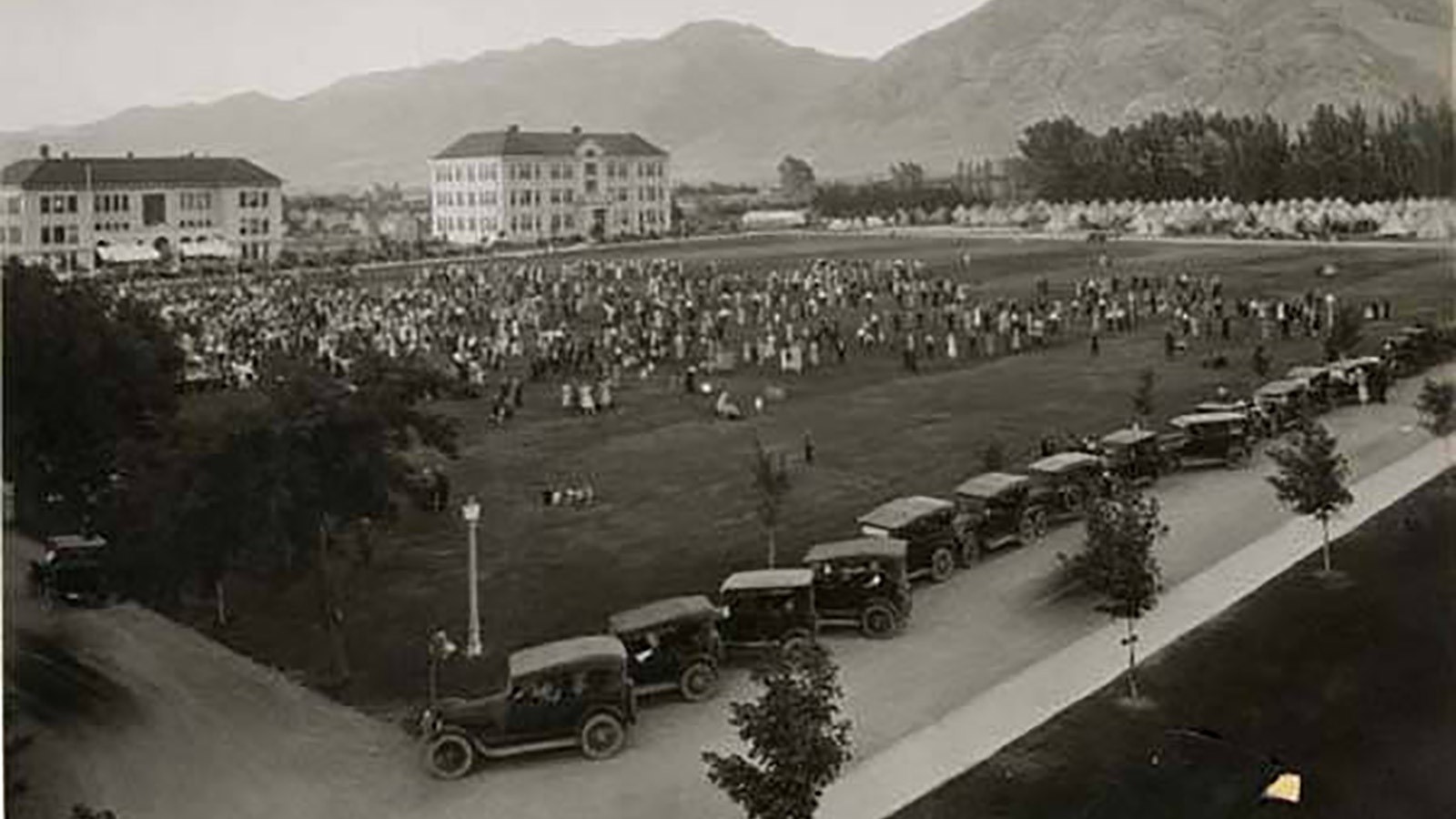 The Morrill Act, passed by Congress July 2, 1862, donated public lands to the several states and territories "to establish colleges to teach such branches of learning as are related to agriculture and the mechanic arts, in such manner as the legislature of the states may prescribe, and to promote the liberal and practical education of the industrial classes in the several pursuits and professions of life."

Under the Morrill Land-Grant Act of 1862, several state colleges were created for the benefit of increasing access to education, specifically in agriculture and mechanic arts, while not excluding other scientific and classical studies. As part of the Morrill Land-Grant Act, the Utah Agricultural College (UAC) was founded in 1888 and opened its doors in 1890. While state legislature prohibited UAC from offering majors in the liberal arts for a short time in 1905, agriculture studies remained, making it one of the oldest programs offered at Utah State University.

One of the goals of accessible agriculture education was to encourage young people to have an interest in farming. In a time of industrialization, many young men were beginning to pursue careers away from the farm, creating a need for the remaining farmers to produce more food more efficiently. In addition to the establishment of the UAC to educate people in agriculture, another legislative act allowed for the establishment of the Agricultural Experiment Station on campus, providing a space for students and faculty to research innovative ways to revolutionize farming and agriculture.

Another way that the UAC worked to educate future and current farmers across the state was by holding what was called a “Farmer’s Encampment.” Beginning in 1921 and lasting through the decade, farmers and their families traveled to Logan, Utah, during the summer to learn about the latest methods in farming, homemaking, and farm management. Classes were held for men, women, and children, as every member of the family was an important factor in the success of the farm. In 1924, the UAC instituted a National Summer School to teach and spread new agricultural techniques. Over 1,100 individuals from twenty-four states and five foreign countries journeyed to Logan to participate. As housing for the attending individuals, a tent city was erected on the east side of the Quad where the Agricultural Sciences building now stands.

Statewide education has been a long-standing goal of Utah State University. Before the establishment and integration of statewide campuses, the Utah State Legislature had passed a law on March 28, 1896, establishing annual “farmers’ institute” meetings to widen the influence of the college among the state’s agricultural population. To meet these needs, educators traveled around the state and taught communities recent and relevant farming and home management information. The travelling women educators were known as “Home Demonstration Agents” and taught audiences of farmwomen. One such agent was Dalinda Cotey, a faculty member at the UAC in Home Economics.

Dalinda Cotey expressed the philosophy that the role of the early 1900s farm wife was changing and needed to change in response to the needs and values of modern society. She, along with other Home Demonstration Agents, taught that farm wives needed to adopt more “modern” and scientific techniques and to listen to the advice of trained specialists who would instruct them on proper home-keeping techniques. Cotey also taught that, in addition to altering home management tactics, wives must also change their self-definition. This was a call for farmwomen to recognize themselves as professionals and the importance of the work they were doing in the home and alongside their husbands. 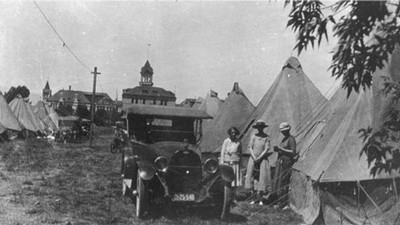 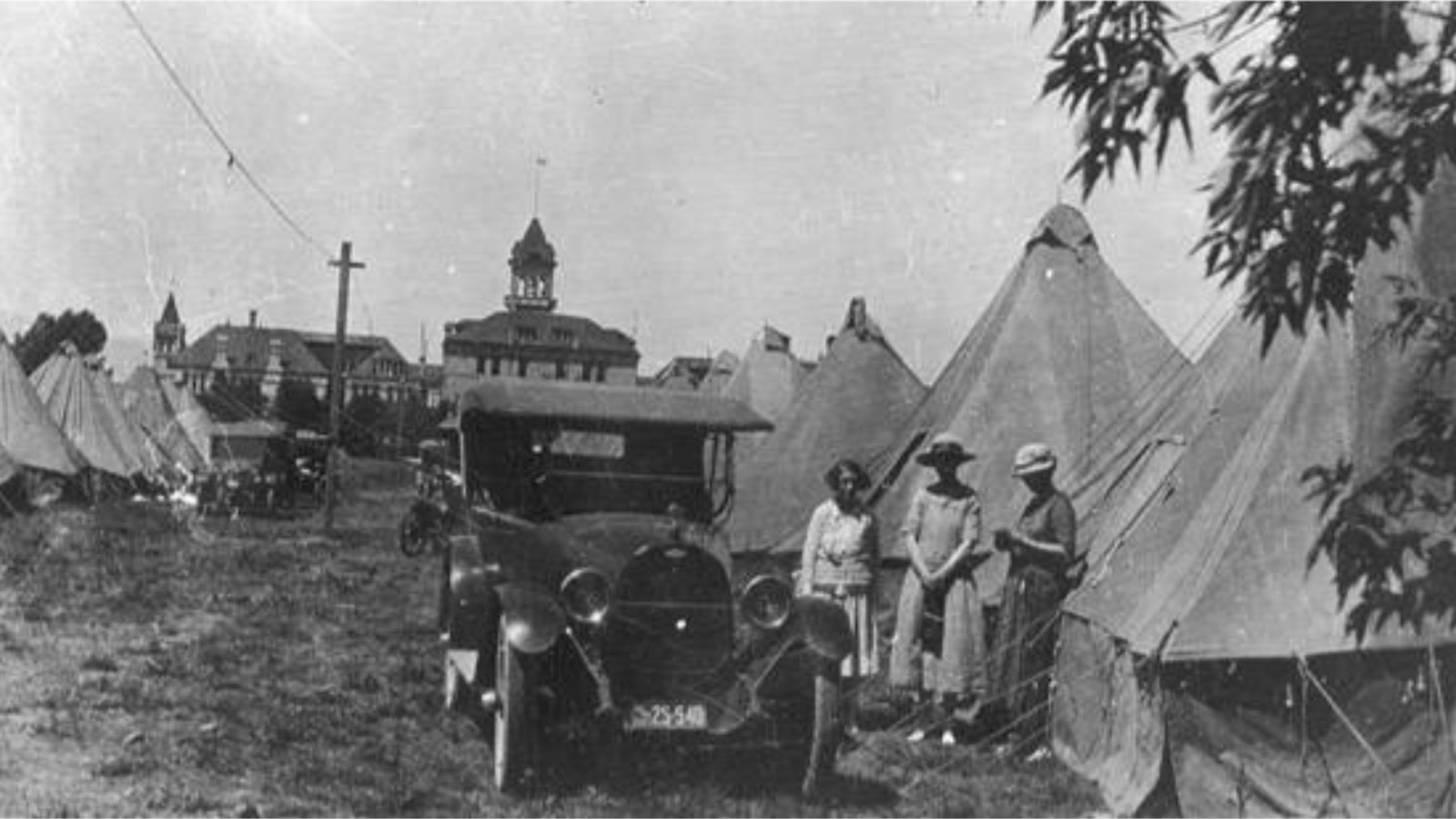 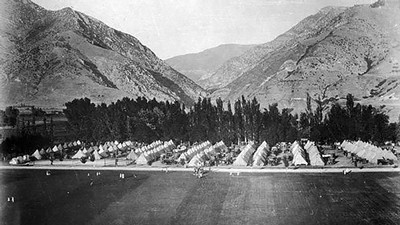 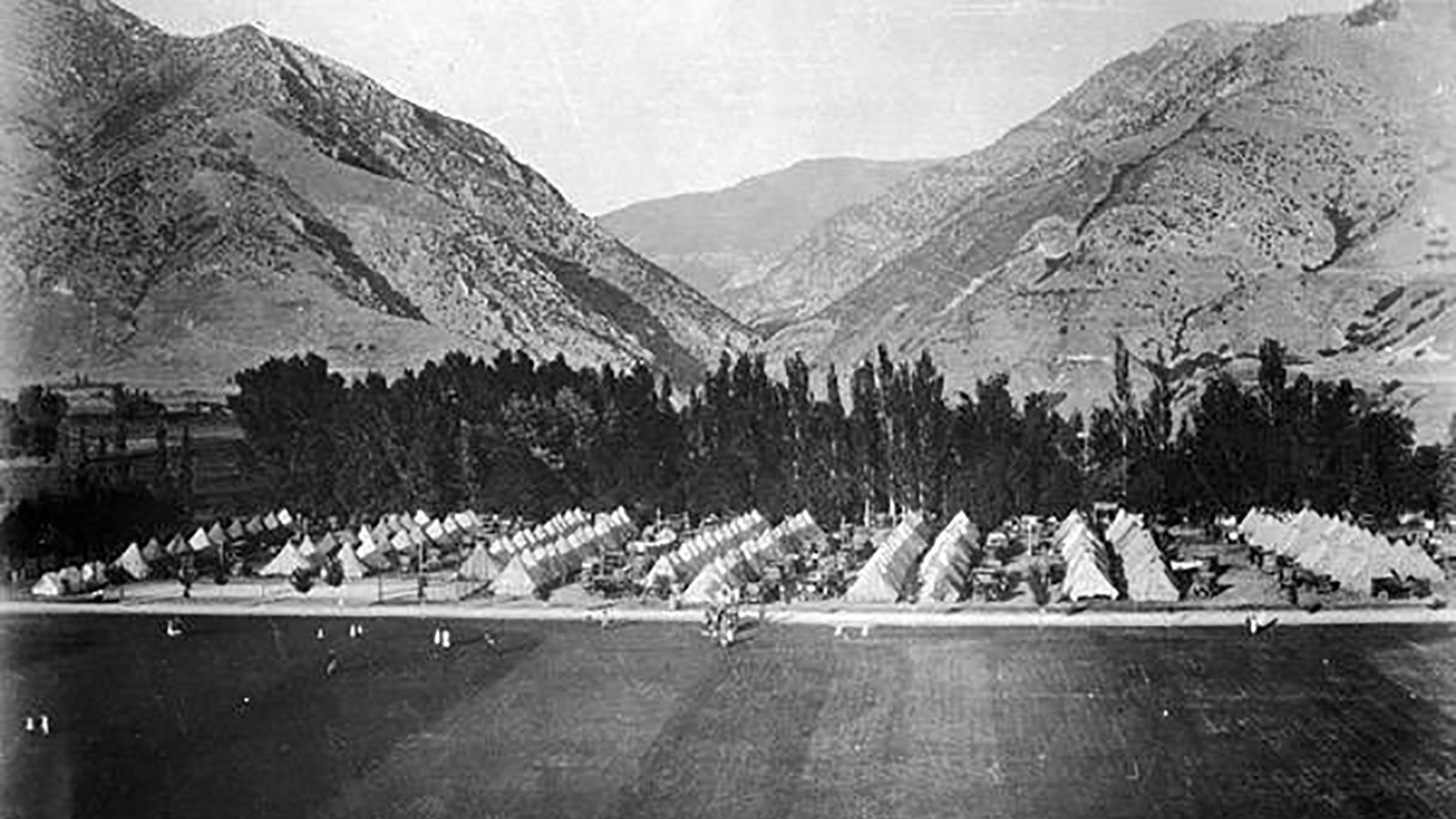