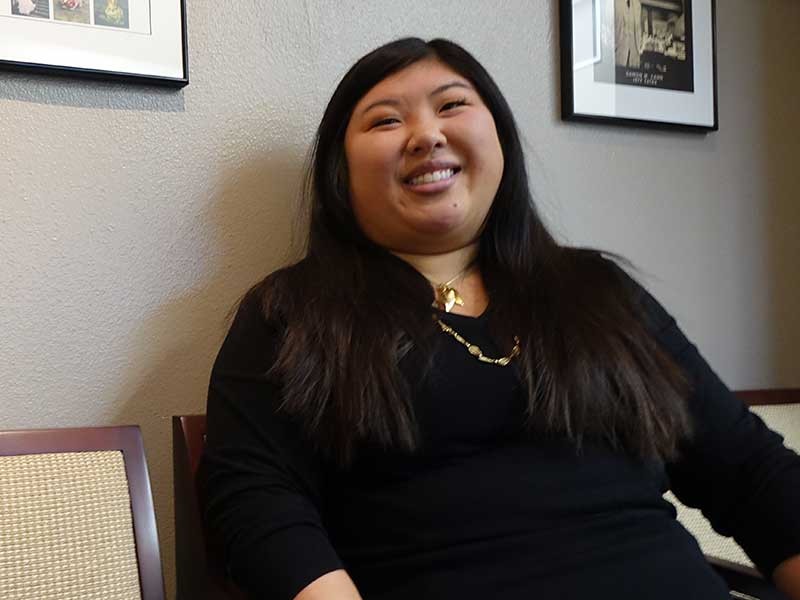 Kristina Scharp, assistant professor of Communication Studies and director of the Family Communication and Relationships Lab in the College of Humanities and Social Sciences, is among the nation's most accomplished researchers on family dynamics, particularly parent-child estrangement.

As our modern society slips away from the definition of a family as mom, dad and kids chatting over family dinner, researchers are trying to understand the “whys.”

Among the nation’s most accomplished researchers on family dynamics, particularly parent-child estrangement, is Kristina Scharp, an assistant professor of Communication Studies and director of the Family Communication and Relationships Lab in the College of Humanities and Social Sciences.

In the last few months, Scharp has been explaining to journalists worldwide the complicated motives of why parents and children become estranged, whether it’s due to such factors as mental health, addiction, sexual abuse or gross indifference.

She’s been interviewed on National Public Radio, by German journalists and, most recently, by the New York Times, which included her research in a Dec. 20, 2017, feature headlined “Debunking Myths About Estrangements.” Scharp’s research is also nicely described in a December article in Psychology Today, “Study Identified 8 Components of Family Estrangement.”

Family estrangement is more common than people think, Scharp said in an interview. Indeed, in the New York Times story, one of the myths debunked is that estrangement is rare. But these painful break-ups are rarely discussed openly because of what Scharp describes as a long-held belief in an idealistic definition of family.

Journalists most often quiz her about the “misconceptions” surrounding estrangement, Scharp said.  Many of those misconceptions, or myths, are detailed by New York Times writer Catherine Saint Louis:

Scharp is also frequently questioned about the possibility of reconciliation. “But I imagine my answer is not particularly satisfying to them,” she adds, “because I don’t always think reconciliation is a good thing.”

But where’s the sit-com-style happy ending?

“Sometimes estrangement is the happy ending,” Scharp says. “People are horrible at relationships, so getting away is the best thing that could have happened to someone.”

In the New York Times article, nearly 2,000 commenters chimed in with hundreds of stories differing in detail, but similar in tone and emotion.

As one commenter noted, “At its essence, estrangement is about preservation of the self. There comes a point where you realize it’s a choice of compassion, tolerance, forgiveness, acceptance and patience.”

Scharp suspects the reason that estrangement escapes much academic scrutiny is because researchers have defaulted to a tradition that defines a family by law and blood relation — in other words, “involuntary” relationships.

More and more, researchers like herself are looking at family relationships as “voluntary. ”

“Certainly there are many beliefs about families, but the school of thought I’m in is that biology and law is only one way to define a family,” she said. “There are other ways that can really be healthy for families.”

Families serve many functions that don’t require a biological link, she added. “Families don’t need to be related by biology or law to have people function in a really supportive, positive way.”

Scharp founded the Family Communication and Relationships Lab in 2015 with fellow researcher Elizabeth Dorrance Hall, now a faculty member at Michigan State University where she has established a branch of the lab. Scharp’s co-researcher is Tim Curran, an assistant professor in Languages, Philosophy and Communication Studies.

The collection is made up of 32 interviews featuring individuals from nine Utah counties who have a personal connection to the opioid epidemic, including people in recovery, family members, treatment providers and others. 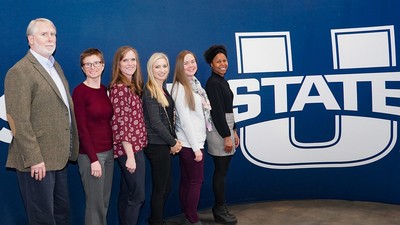 Iuri Perisse, a doctoral student in Utah State University's Department of Animal, Dairy and Veterinary Sciences, was recently recognized for having the best student poster at the International Embryo Technology Society's annual conference. 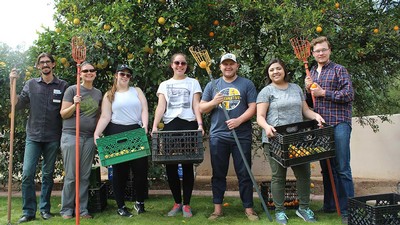 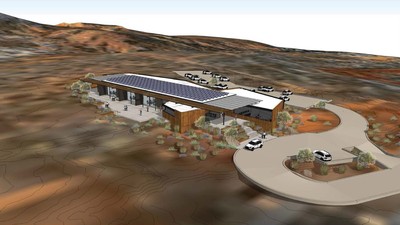 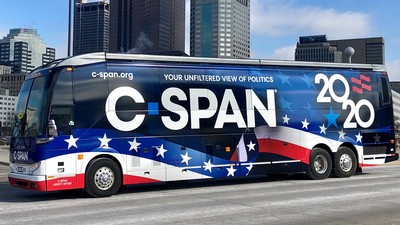