Sexual assault is a significant social, criminal justice, and healthcare issue in Utah. According to the Federal Bureau of Investigation’s (FBI) Uniform Crime Reporting (UCR) database, rape is the only violent crime in Utah with higher rates (55.5 per 100,000 people) than the national average (42.6 per 100,000 people). The high number of rapes reported in the data is especially concerning as only 11.8% of individuals who have experienced rape or sexual assault in Utah reported the crime to law enforcement. In 2007, the Utah Commission on Criminal and Juvenile Justice conducted an anonymous survey and discerned that one in three Utah women experienced sexual assault in their lifetimes, and one in six Utah women experienced rape (sexual assault with vaginal or anal penetration). Utah is ranked 9th out of the 50 US states for number of rapes per capita. Rape results in significant individual and societal costs. Individuals traumatized by rape frequently suffer negative short- and long-term physical, psychological, and emotional effects. In fact, the financial burden of rape is estimated to cost $1,700 per Utah resident per year.

Utah researchers have collected data on adolescent/adult sexual assault cases from sexual assault medical forensic examination (SAMFE) forms from eight Utah counties. The information on victim demographics helps identify victim vulnerabilities. The researchers prefer to consider these variables as vulnerabilities rather than as risk factors to emphasize that individuals are not to be blamed for being sexually assaulted. Rather, they are victimized due to their personal or situational vulnerabilities.

SAMFE forms also include information on the relationship between victims and assailants, as well as the assailants’ and victims’ actions, to address potential future safety concerns and to guide the examinations and evidence collection processes. In fact, 76.6% of sexual assault victims knew their assailant, with the most common relationship categorized as “acquaintance,” such as friend or date. More than eighteen percent of victims (18.5%) reported being raped by a “stranger,” defined by the researchers as someone whom the victim did not know their name and had less than approximately two hours of interaction. The percentage of rapes by current spouse/partner (6.9%) were slightly above rapes by ex-partners (5.7%), predominantly ex-boyfriends.

To learn more about sexual assault among Utah women, read the full snapshot. 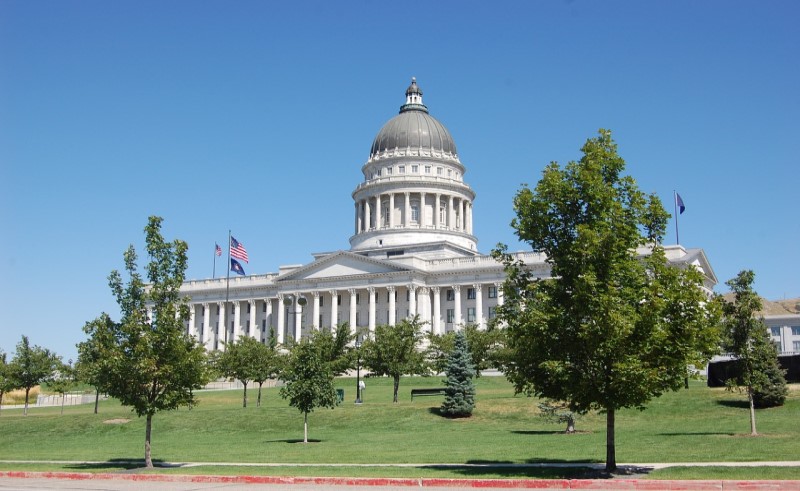 Tragically, workplace sexual harassment continues to happen today and is vastly under-reported. This harassment causes extensive harms to the individuals harassed, the vast majority of whom are women. 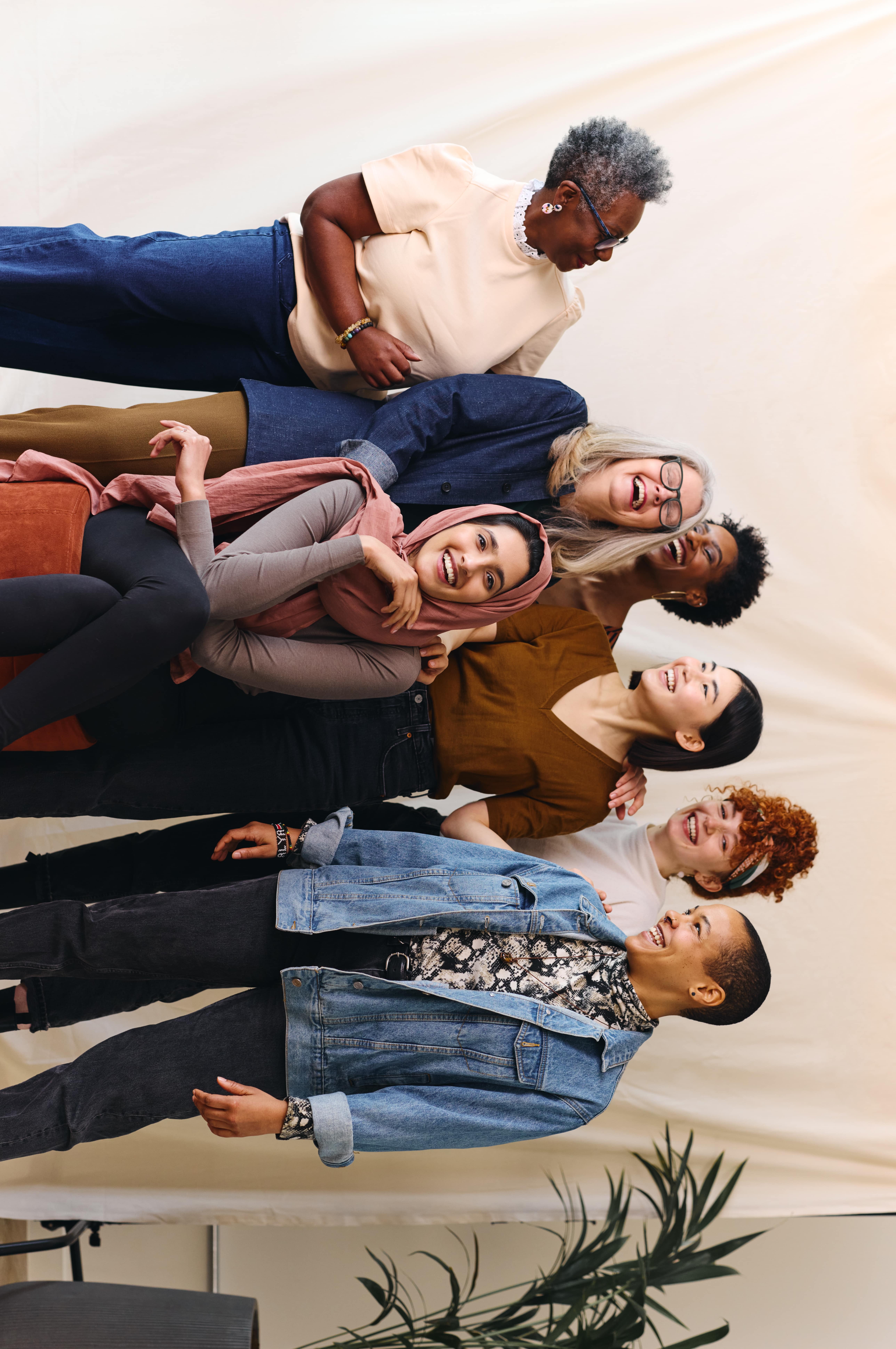 Stories are the oldest form of passing on both knowledge and human experience. We see ourselves in each other and come to know something about ourselves that was often hidden prior to hearing someone’s story. We can grow with each other through stories.