Despite Weather, Out for a Ride Bike Scavenger Hunt a Success 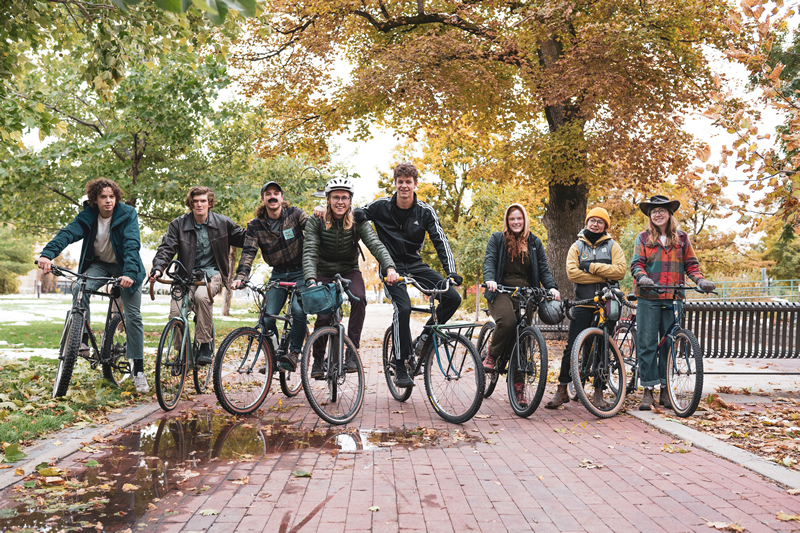 LOGAN, Utah — In partnership with Aggie Blue Bikes, the Utah State University Inclusion Center hosted its first ever bike scavenger hunt on campus. Despite weather troubles, the event was very successful and drew many participants.

The event, dubbed the “Out for a Ride” scavenger hunt, was held on Oct. 13 and will become an annual event. The hunt was meant to educate the campus community about biking resources and to celebrate the campus’ LGBTQIA+ and ally community.

“Out for a Ride” was a perfect way to showcase the diversity of the Aggie community and highlighting the importance of connectedness,” said Erika-Danielle Lindström, Inclusion Center program coordinator.

The event sought to educate the public about USU’s campus biking resources that are available to the USU community, as well as help people become more familiar with the biking trails in Logan. The event is also a way to celebrate the LGBTQIA+ community during LGBT History Month. Because visibility matters, the Inclusion Center wanted the event to be a way for students to have representation and to have students see themselves on campus.

Participants also held a costume contest, won prizes for collecting the most points for solving clues and had prizes for the most unique form of transportation, among other categories.

The scavenger hunt started and ended on the USU Quad. The event will become an annual event after seeing such success. 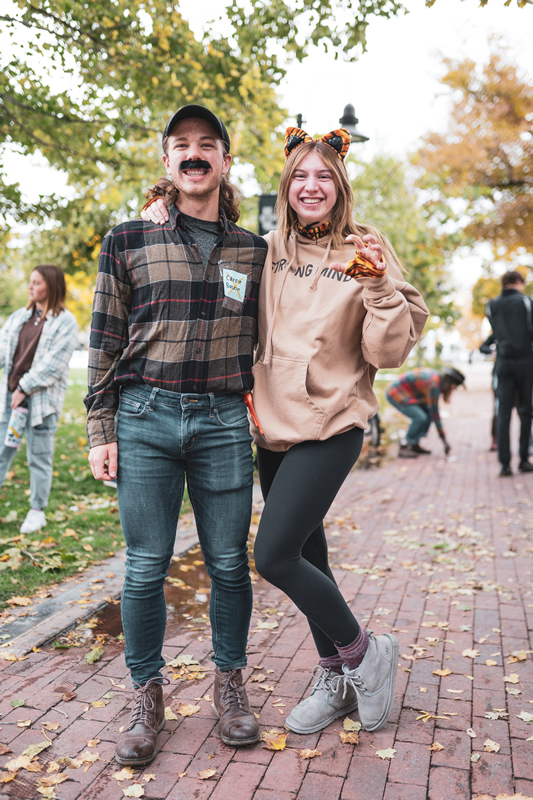 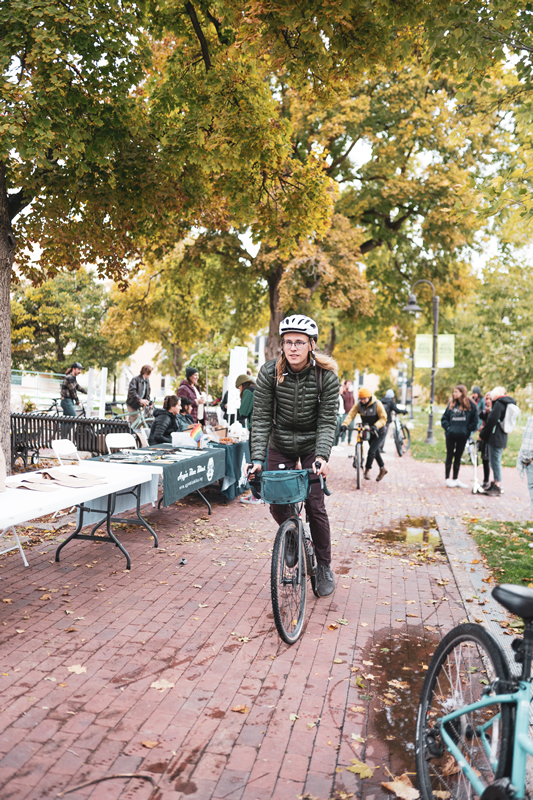 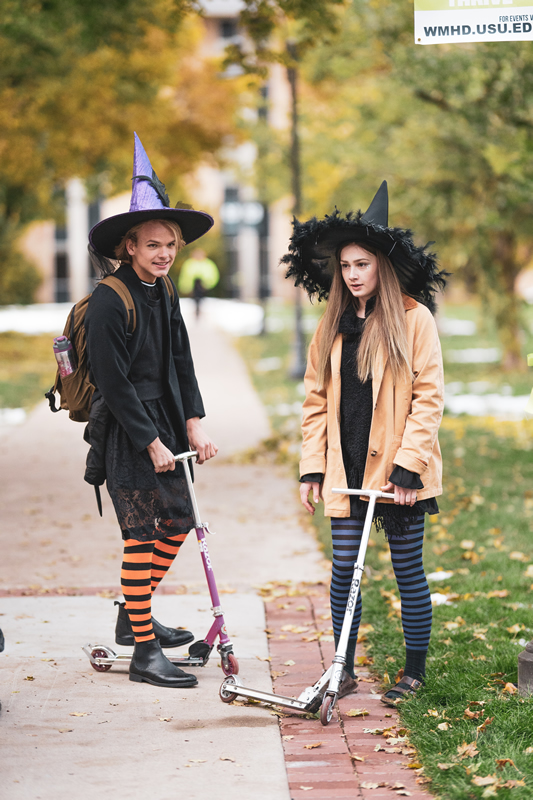 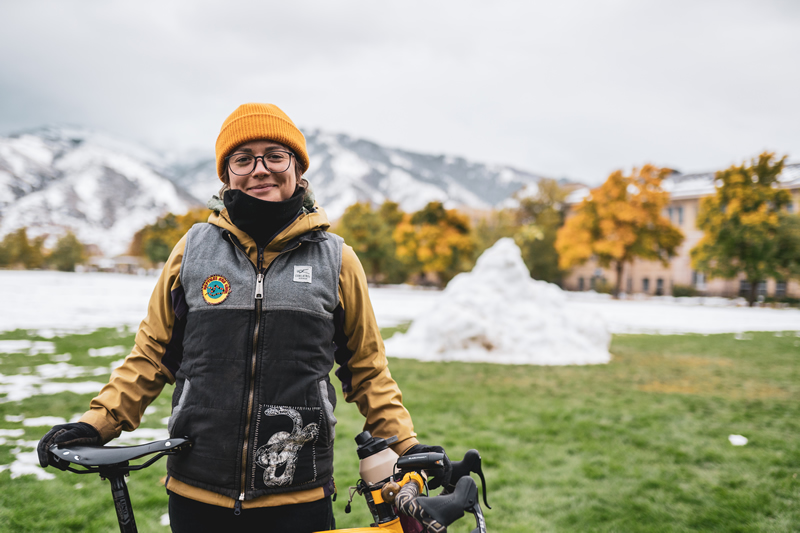 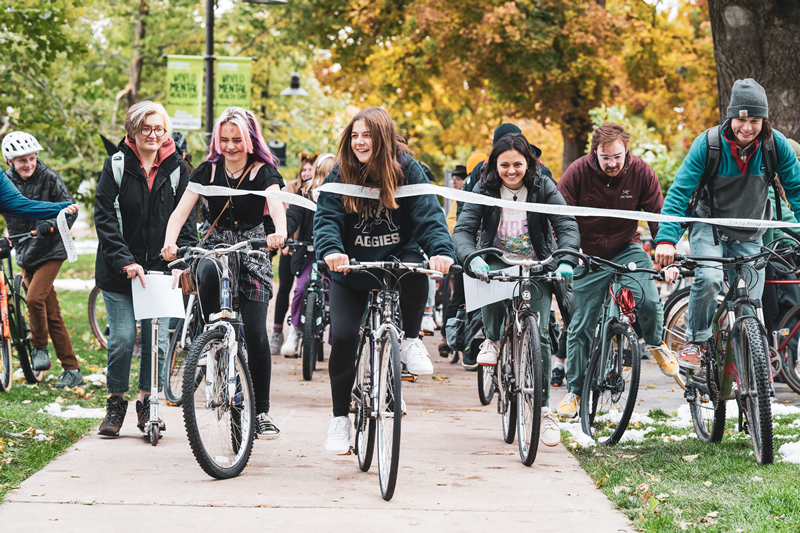