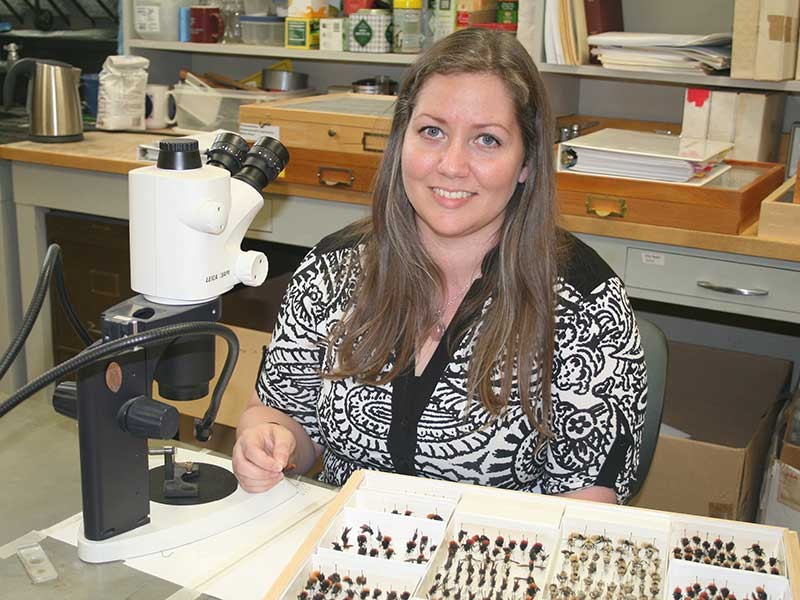 That pointy thing sticking out of a bee or wasp? It’s technically known as a “sting,” even though most of us call it a “stinger.” Technicalities aside, Utah State University entomologist Emily Sadler reports the length of a sting may indicate how badly it will hurt if we have the misfortune of coming in contact with the business end of that sharp, fear-inducing, needle-like-structure-correctly-called-a-sting.

“Many recent studies have focused on the pain inflicted by bee, wasp and ant stings, but few have investigated the varied lengths of the stings across species,” says Sadler, Utah State alum (PhD’2017) and instructor in USU’s Department of Biology. “We measured the sting length of species from 14 families of wasps, ants and bees and compared our data with reported pain and toxicity values.”

With USU colleagues James Pitts and Joseph Wilson, Sadler published findings in a recent issue of PeerJ, the Journal of Life and Environmental Sciences.

The team, whose research is supported by the Utah Agricultural Experiment Station at USU, found the longer the sting, the more it hurts.

“Velvet ants, which are actually wasps, have the longest sting compared to their body size out of any bee, wasp or ant species we studied,” Sadler says.

Indeed, the brightly colored, fuzzy wasps are known as “cow killers” because of their painful sting. Yet, as much as it smarts, the sting causes little harm to most people, with the exception of those who experience allergic reactions.

“This leads to our next interesting finding,” Sadler says. “The longer the sting, the worse the pain, but the lower the toxicity. That is, shorter stings tend to be loaded with more toxic venom.”

Velvet ants, she explains, typically parasitize already immobile hosts. While their sting is used as a defense from predators, it’s not among their first line of defensive warnings, which include bright colors and a funny, clicking sound, along with a very hard shell.

In contrast, insects with shorter stings may rely on venom to immobilize or kill their prey and to defend themselves from predators.

“Measuring sting length is a simple idea, but it told us a lot about the insects,” Sadler says. “Velvet ants’ highly effective defenses have been highly influential in the wasps’ evolution and have enabled them to diversify around the world.” 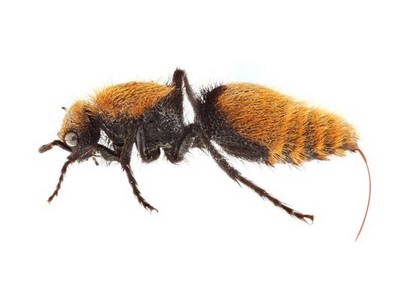 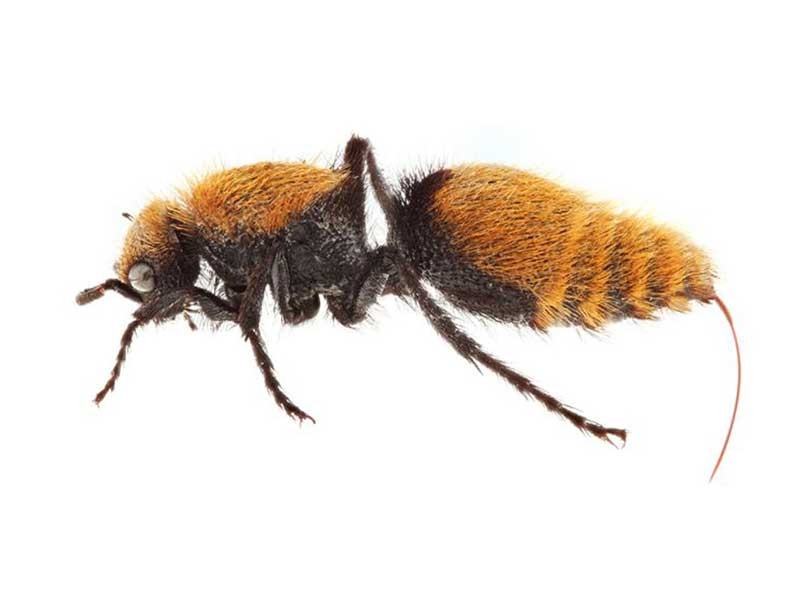