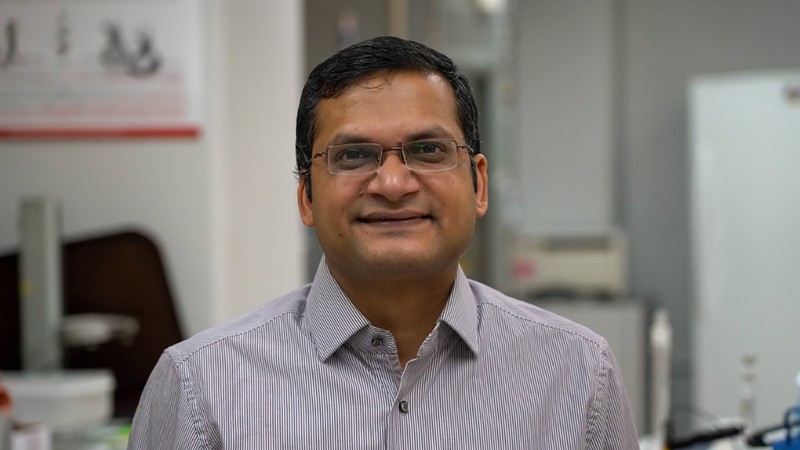 Assistant Professor Prateek Sharma is developing methods of predicting how Cheddar cheese responds to shredding based on factors processors can control, important knowledge in an industry where shredded Cheddar accounted for $5 billion in sales last year in the United States. 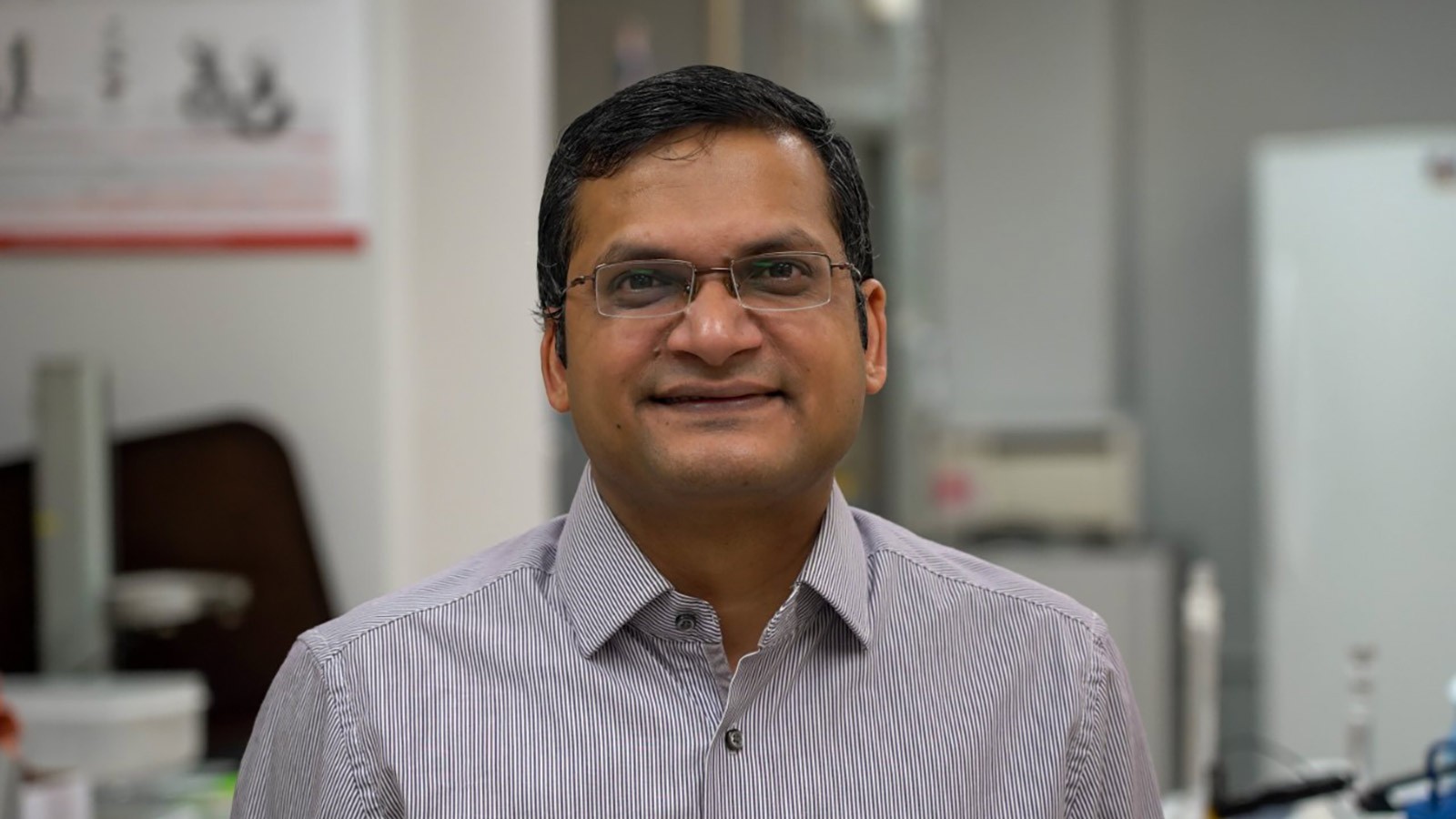 To food scientists, cheese is more than just an ingredient for sandwiches or an appetizer. Cheese is chemistry, biology and physics all deliciously at work, and it’s big business in the dairy industry.

Utah State University food scientist, Assistant Professor Prateek Sharma, with support from the BUILD Dairy program, is developing methods of evaluating cheese formulations that will enable cheese processors to predict how a cheese will behave when it is shredded or sliced based on factors they can control. Sharma was also invited by the National Dairy Council to submit a research proposal to expand this work. He was notified recently that he has been selected to receive this year's American Dairy Science Association Foundation Scholar Award in Dairy Foods.

In 2020, about 6 million metric tons of cheese were produced in the United States and in recent years people have bought most of their cheese already shredded. In fact, shredded Cheddar was the best-selling cheese in the United States last year, accounting for $5 billion of cheese sales. In cheese production, every ounce counts, and being able to predict how a specific cheese will respond to mechanical shredding or slicing means more efficient processing and less product wasted because it stuck to equipment, clumped or crumbled due to pressure from high-speed machinery.

“Currently, there is no objective way to predict attributes of the machinability of Cheddar cheese,” Sharma said. “Shreddability is a broad term that includes many physical attributes such as ease of machinability of the cheese, the shape and integrity of shreds and absence of shredding defects such as matting or clumping. Good shredding behavior is observed in a relatively narrow range of textural properties and is not fully understood or controlled by cheese manufacturers.”

In cheese production, every ounce counts, and being able to predict how a specific cheese will respond to being mechanically shredded or sliced means more efficient processing and less product wasted because it stuck to equipment and clumped or crumbled due to pressure from high-speed machinery.

Sharma is developing methods of evaluating cheese formulations that will enable processors to predict how a cheese will behave when it is shredded or sliced based on factors such as its composition, age and temperatures of the cheese and the equipment being used. Understanding why and predicting how a cheese will react to mechanical shredding will help reduce waste, but shreddability is just one of the elements that processors and consumers care about. Cheese must also appeal to the senses with rich and distinctive flavors, pleasing mouthfeel, and the way a cheese melts is a high priority for cooks and consumers. Every adjustment made to ingredients and processing practices affects the final product.

Sharma recently developed a material wear testing method using a rheometer—a device used to measure a liquid or slurry’s flow in response to various forces—to predict the shreddability of process cheese. In the anticipated National Dairy Council research, Sharma will investigate factors affecting the sliceability of Cheddar cheese and ways to predict it accurately. In USU’s Department of Nutrition, Dietetics and Food Sciences, Sharma is working to develop a world-class dairy foods material science laboratory with funding from the Western Dairy Center through Dairy West check off program, BUILD Dairy, U.S. Department of Energy and the College of Agriculture and Applied Sciences.

He brings more than a decade of experience in food structure and dairy food science to USU, developed while studying and working in New Zealand, India and Ireland. His current work builds on his doctoral research investigating how shredding and cutting cause changes in Mozzarella, hugely popular cheese that is highly profitable in its shredded form. Before joining USU’s faculty, Sharma completed a post-doctoral fellowship with Teagasc—essentially, the Irish equivalent of the USDA. Dairy production dominates Ireland’s agriculture sector and Sharma is helping USU researchers build relationships with food scientists at Teagasc that will aid the industry in the United States, Ireland and more broadly. 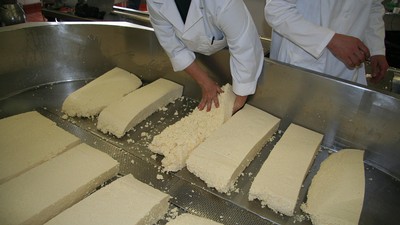 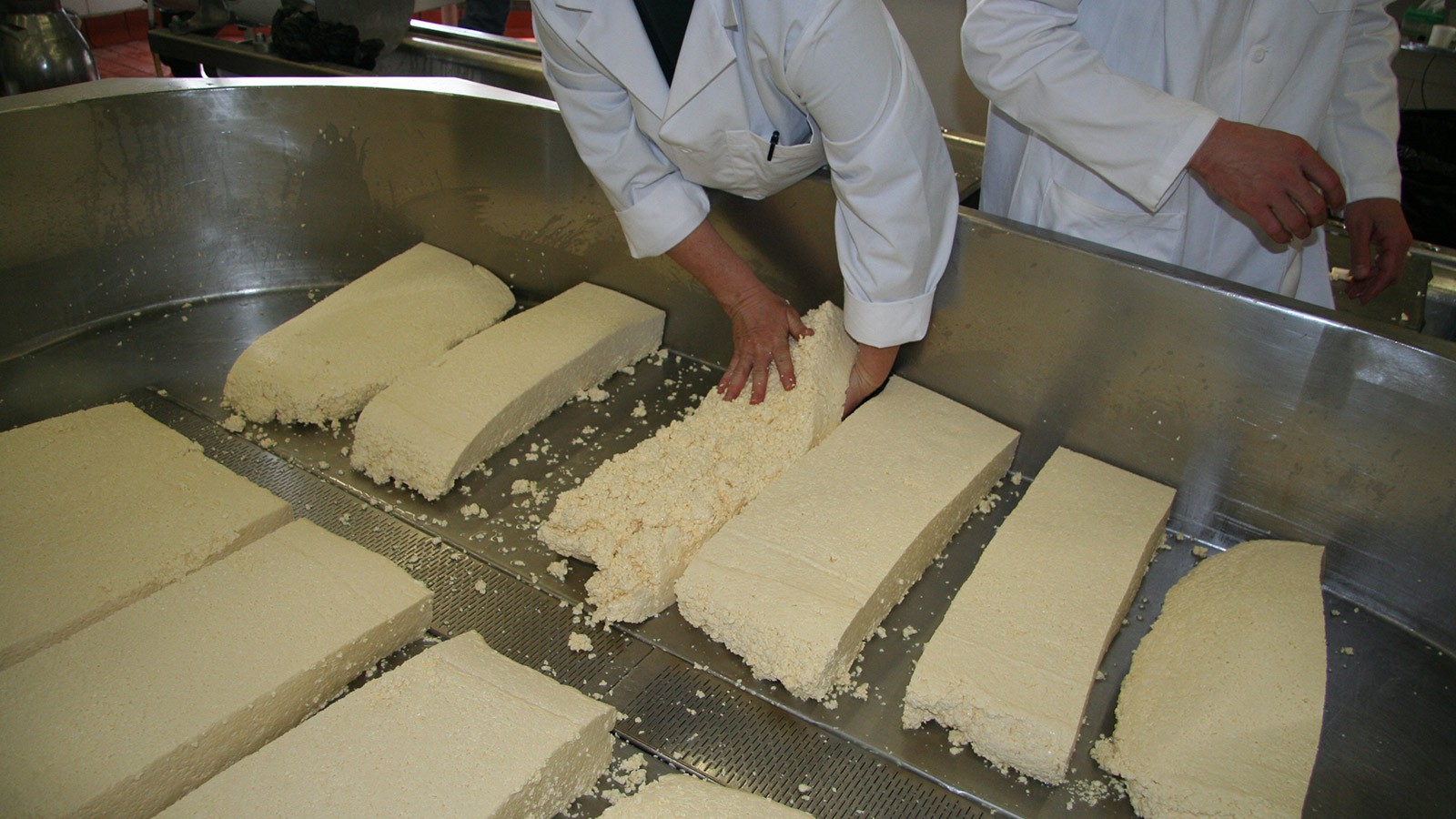