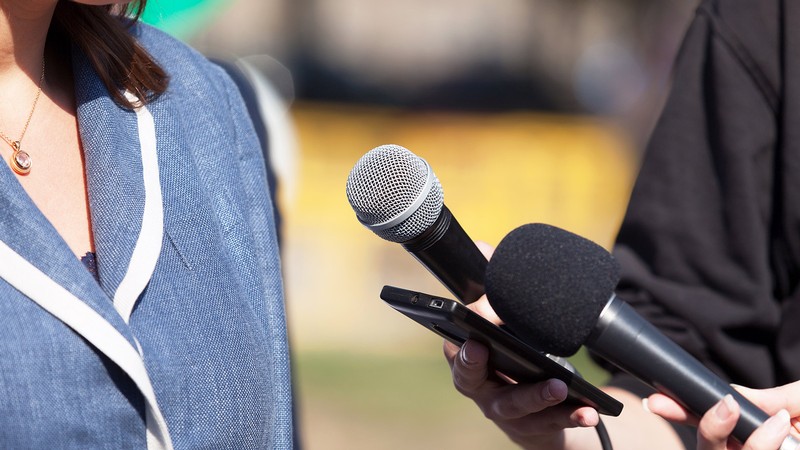 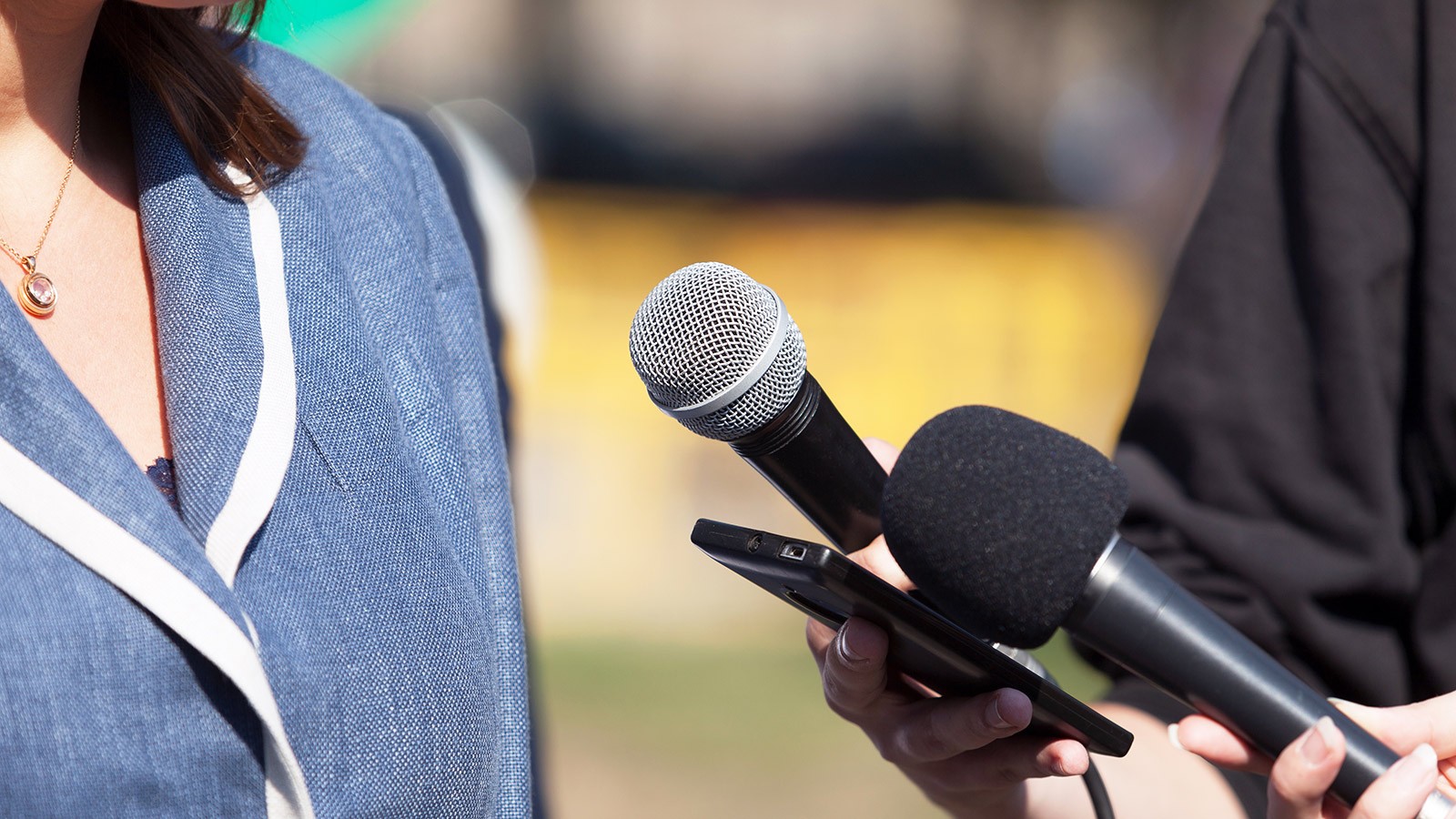 Research spanning the past several decades indicates that women politicians continue to be at a disadvantage in the way they are covered by the media, and that women are often dissuaded from entering the political realm because of gendered media reporting.

To determine how female political candidates were represented in Utah media, researchers from the Utah State University Utah Women & Leadership Project (UWLP) evaluated media coverage from 1995 to 2020. News articles were collected from The Salt Lake Tribune and Deseret News, the Standard-Examiner in Weber County and The Daily Herald in Utah County. For the analysis, 383 articles were reviewed.

According to Susan Madsen, founding director of the UWLP and one of five study authors, the research did not include a comparative analysis of media focused on Utah men running for elected public office, but each section of the study provides a comparison with other studies that focused on men.

“Our research can help Utah residents and media become more aware of gendered language that could negatively impact women candidates since most people still view ‘leadership’ as a masculine trait or activity,” she said.

More so than men, women received coverage that focused on their background, family life and personality. Media tended to emphasize women candidates’ lack of viability, focusing more attention on the “horse race” or outcome-predicting aspects of their campaigns.

One female politician noted, “When a woman is in a leadership position, we expect her to be tough. However, if she’s too tough, she seems ‘witchy.’ But she can’t be too soft, because then she gets labeled as ‘not tough enough for the job.’” This aligns with research stating that the perceived characteristics of women are at odds with the requirements of political leadership.

Published research suggests that male candidates are far less likely than females to be referenced by their gender, because men are accepted as the norm within politics, while women are seen at best as historical figures – or at worse as abnormal. Repeatedly pointing out gender underscores the perceived rarity of female politicians in Utah.

“Compassion issues” are referred to as feminine issues that focus on people-related topics such as poverty, education, healthcare, childcare, the environment, social issues (including LGBTQ) and issues related to women’s experiences (e.g., abortion, violence against women/domestic violence, gender quotas). Conversely, masculine issues focus on “tough issues,” such as foreign policy, foreign affairs, natural resources, armed forces/military, budget and finances, taxes and the economy. In addition, media more frequently reported female candidates’ personal information, including marital and parental coverage. In contrast, male candidates are more likely to be described in terms of their occupation, experience or accomplishments.

When a candidate demonstrated emotion, the Utah media called it out, often in a way that suggested women need to bottle their emotions and bury themselves in their work to be tough enough. One female candidate was described as “disastrously weepy” and “unwitting.”

Physical appearance was identified in 52 articles, with women’s clothing, age and race mentioned most frequently. There were also references to her shoes, hair, makeup, height, weight, physical fitness, physical beauty or attractiveness, and looking tired, stressed or energized. Focusing on a female candidate’s style and personal attributes, but not providing comparable assessments for males diminishes how women are perceived, ignoring their substance and leadership abilities.

The media coverage showed subtle forms of sexist language, including things like ambitious, feisty or compassionate, which only reinforces gender stereotypes. Women tend to be seen as either ice queens, grandmas, mothers, or “steel in a velvet glove.” Such comments reduce a female candidate’s credibility, respectability and likeability.

Sheryl Allen, a former state legislator from Davis County, said that women have a different perspective, and if we are to have good government, we need a diversity of opinions and expertise.

Madsen said it is in Utah’s best interest to prepare and support more women in political leadership positions and provide more equitable and representative media coverage for them.

“The research is clear that as we do so, we can lift our residents and strengthen our businesses, communities and the state as a whole,” she said.”

Additional authors for the study are Rebecca B. West, Lindsey Phillips, Trish Hatch and April Townsend. The full study can be found at https://www.usu.edu/uwlp/files/briefs/34-utah-media-women-politics.pdf. Further information about the UWLP can be found at utwomen.org.

Most communities across Utah have bounced back from their pandemic slump. 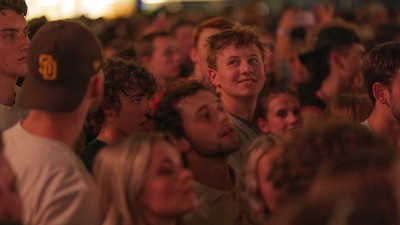 Extension recently received a $500,000 grant to fund a two-year program that trains rural Utah residents as technology sales professionals who can work remotely for MarketStar.