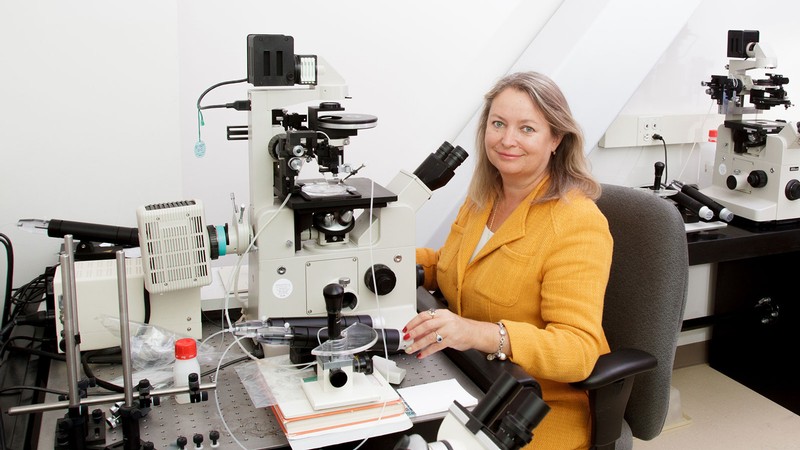 USU animal scientist, Professor Irina Polejaeva's team used the gene-editing tool, CRISPR-Cas9, to "knock out" a gene specific to male fertility and developed embryos that were then implanted in female goats. 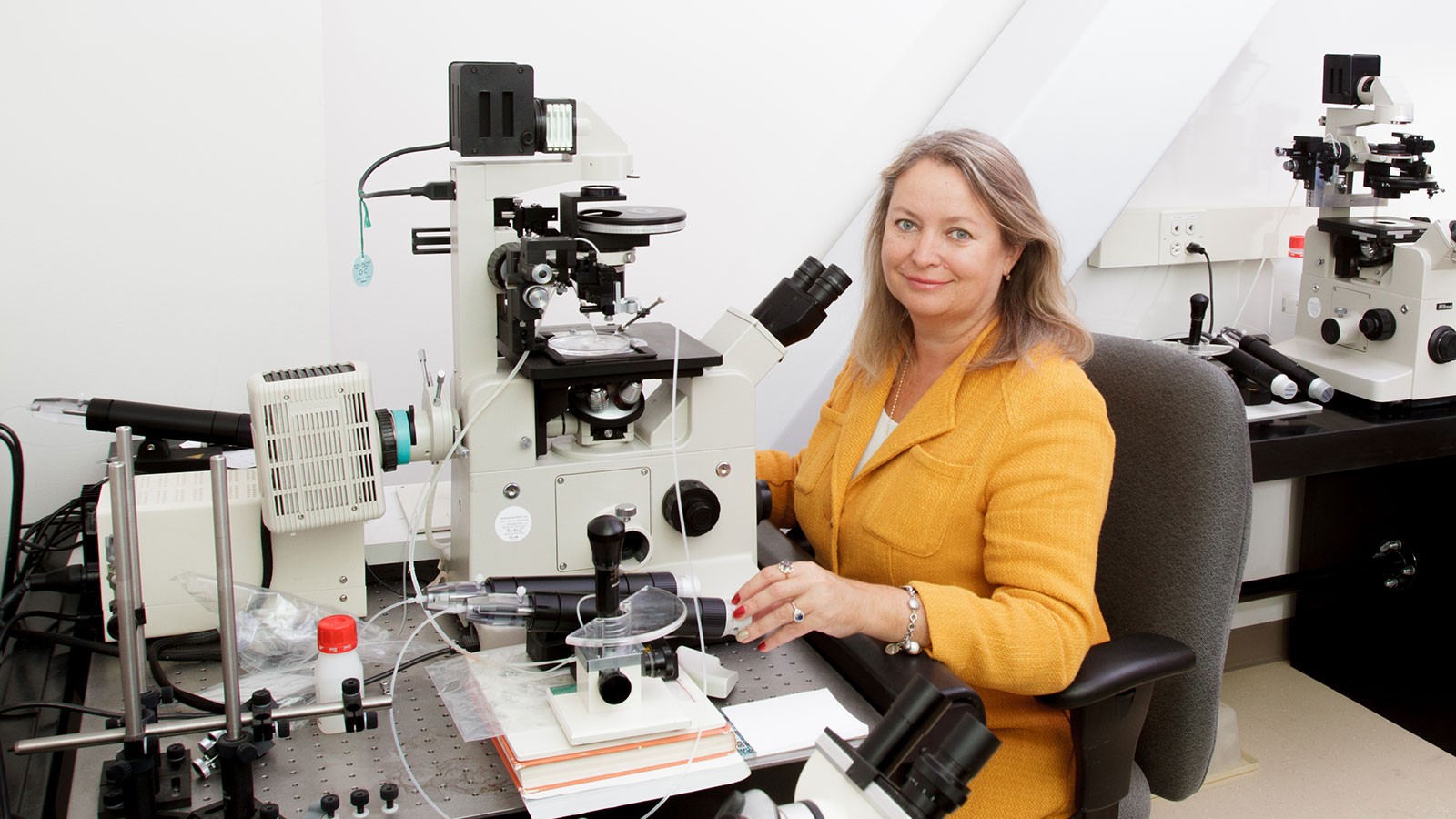 For the first time, scientists have created pigs, goats and cattle that can serve as viable “surrogate sires” that could speed the spread of desirable characteristics by male animals that produce sperm carrying only the genetic traits of donor animals.

The advance is the subject of a proof-of-concept study published in the Proceedings of the National Academy of Sciences (PNAS) on Sept. 14, and could improve food production for a growing global population. The technique could enable breeders in remote regions greater access to genetic material of elite animals from other parts of the world and allow precise breeding for specific genetic traits in animals such as goats where using artificial insemination is difficult.

“With this technology, we can get better dissemination of desirable traits and improve the efficiency of food production. This can have a major impact on addressing food insecurity around the world,” said Jon Oatley, a reproductive biologist with Washington State University’s College of Veterinary Medicine and the project’s lead scientist. “If we can tackle this genetically, then that means less water, less feed and fewer antibiotics we have to put into the animals.”

Utah State University animal scientist, Professor Irina Polejaeva’s team used the gene-editing tool, CRISPR-Cas9, to “knock out” a gene specific to male fertility and developed embryos that were then implanted in female goats. The resulting male offspring were born with testes but were sterile. Once they were old enough to be weaned, they were moved to WSU. There, Oatley’s team transplanted sperm stem cells from male donor goats into the testes of the “surrogate sires” and the animals began producing sperm that contained DNA only of the donor animals.

Surrogate mice the researchers have worked with fathered healthy offspring who carried the genes of the donor mice. The larger animals have not been bred yet. Oatley’s lab is refining the stem cell transplantation process before taking that next step. The gene-editing process employed in this study seeks to bring about beneficial changes in an animal species that could occur naturally. Desired traits could include improved disease resistance or greater heat tolerance—important factors in many developing countries.

Scientists have searched for a way to create surrogate sires for decades to overcome the limitations of selective breeding and artificial insemination, tools that require either animal proximity or strict control of their movement—and in many cases, both.

The surrogate sire technology could solve those problems since the surrogates deliver the donor genetic material the natural way—through normal reproduction. This enables ranchers and herders to let their animals interact normally on the range or field. Donors and surrogates do not need to be near each other since either frozen donor sperm or the surrogate animal itself can be shipped to different places. In addition, female NANOS2 knockout animals remain fertile – since the gene only affects male fertility – and could be bred to efficiently generate sterile males to be used as surrogate sires.

Artificial insemination is common in dairy cattle who are often confined so their reproductive behavior is relatively easy to control, but the procedure is rarely used with beef cattle who need to roam freely to feed. For pigs, the procedure still requires the animals be nearby as pig sperm does not survive freezing well. In goats, artificial insemination is quite challenging and can require a surgical procedure.

Oatley said in a press briefing that the genetic mutations the project is focused on can, and probably do, arise in the genome naturally, but livestock producers do not select for them because they result in sterility. The current research does not put anything foreign into the animals’ genome. He added that humans have worked to achieve genetic gains and alter livestock by selectively breeding animals with specific traits for roughly 10,000 years and many desired changes are not realized for several generations.

This technology has great potential to help food supply in places in the developing world, where herders have to rely on selective breeding to improve their stock.

“Goats are the number one source of protein in a lot of developing countries,” Polejaeva said. “This technology could allow faster dissemination of specific traits in goats, whether it’s disease resistance, greater heat tolerance or better meat quality.”

She added that goats have a shorter gestation and reach maturity sooner than cattle, making them an important model for the research. The surrogate sires technology could also open up a new option for genetic conservation of endangered species, whose dwindling numbers leave animal communities isolated from each other, limiting their genetic diversity.

“Scientifically, many people did not think this was going to work,” Professor Bruce Whitelaw of the Roslin Institute said in a press briefing. “I think it’s fair to say that Jon, Irina and myself have talked to many colleagues who questioned how easy or difficult this would be, usually being on the side of it being very difficult. I think the paper we’re publishing illustrates that the target was exactly right and that the technology is here today to allow us to do it….To say it is easy would decry the effort that has gone in over the years to get to this position and the immense skill base that we have between our three organizations, but it is remarkably simple in its concept.”

None of the benefits of surrogate sires can be realized, however, without changes in the current landscape of government regulations and public perception.

Even when the technology is advanced enough for commercialization, gene-edited surrogate sires could not be used in the food chain anywhere in the world under current regulations, even though their offspring are not gene-edited. This is due in part to the misperceptions that gene editing is the same as the controversial gene manipulation, Oatley said. Gene editing involves making changes within a species that could occur naturally. It does not combine DNA from different species.

Oatley realizes there is a lot of work to do outside of the lab and recently joined the National Task Force on Gene Editing in Livestock, chaired by geneticist and USU President Noelle Cockett, which brings together researchers, industry representatives, bioethicists and policymakers to find a path forward for the technology.

“Even if all science is finished, the speed at which this can be put into action in livestock production anywhere in the world is going to be influenced by societal acceptance and federal policy,” said Oatley. “By working with policymakers and the public, we can help to provide information assuring the public that this science does not carry the risks that other methods do.”

This study was supported by the USDA National Institute of Food and Agriculture, WSU’s Functional Genomics Initiative and Genus plc. The Roslin Institute receives strategic investment funding from the Biotechnology and Biological Sciences Research Council, as part of U.K. Research and Innovation, and it is part of the University of Edinburgh’s Royal (Dick) School of Veterinary Studies. At Utah State University, this study was supported by the Utah Agricultural Experiment Station. USU co-authors on the paper in addition to Polejaeva are Zhinqiang Fan, Ying Liu and Misha Regouski. 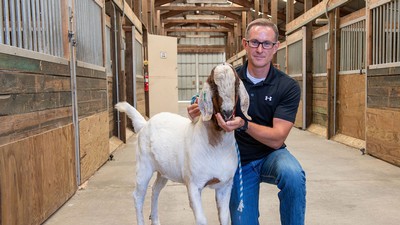 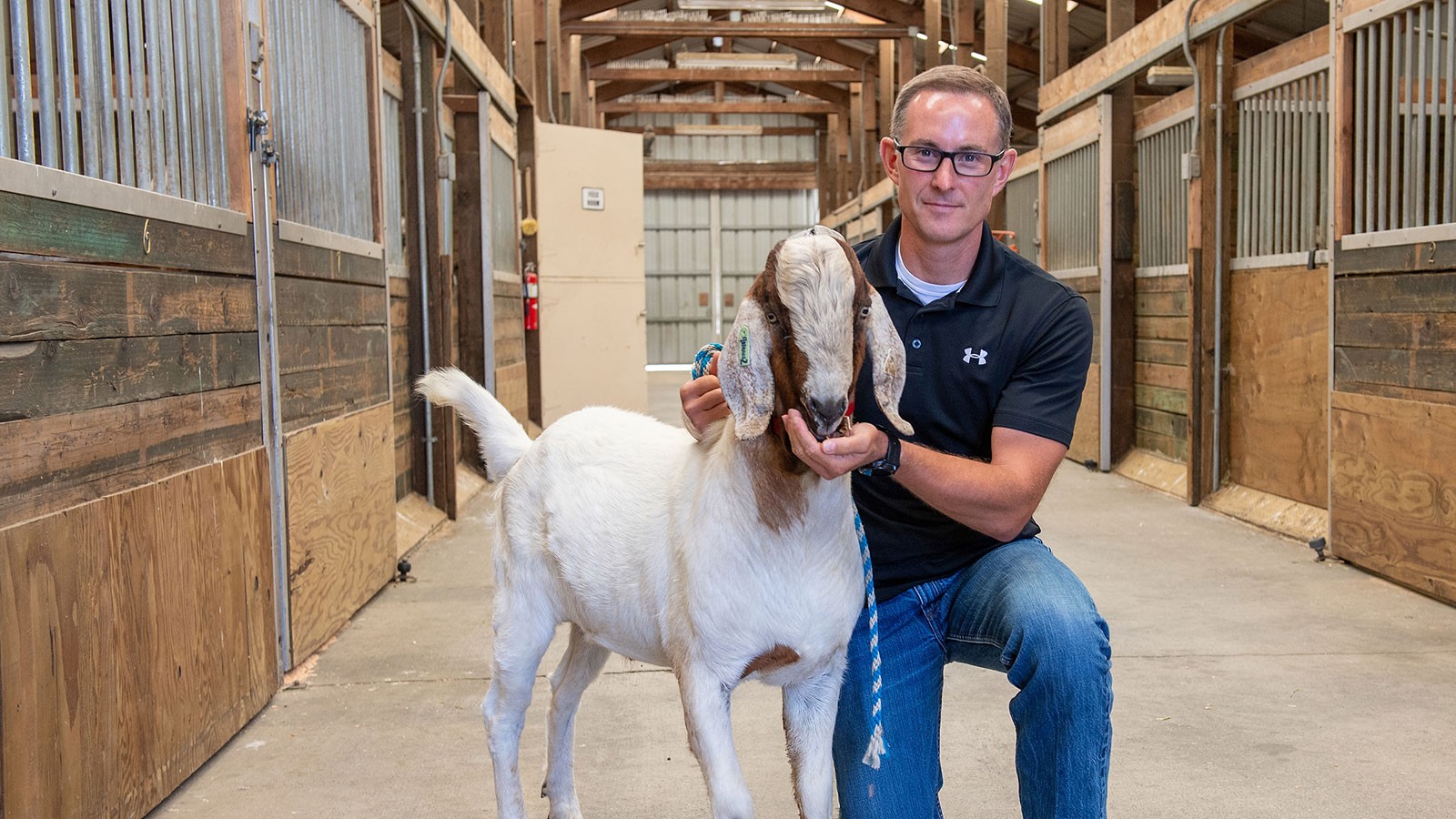 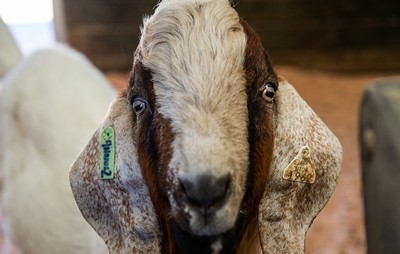 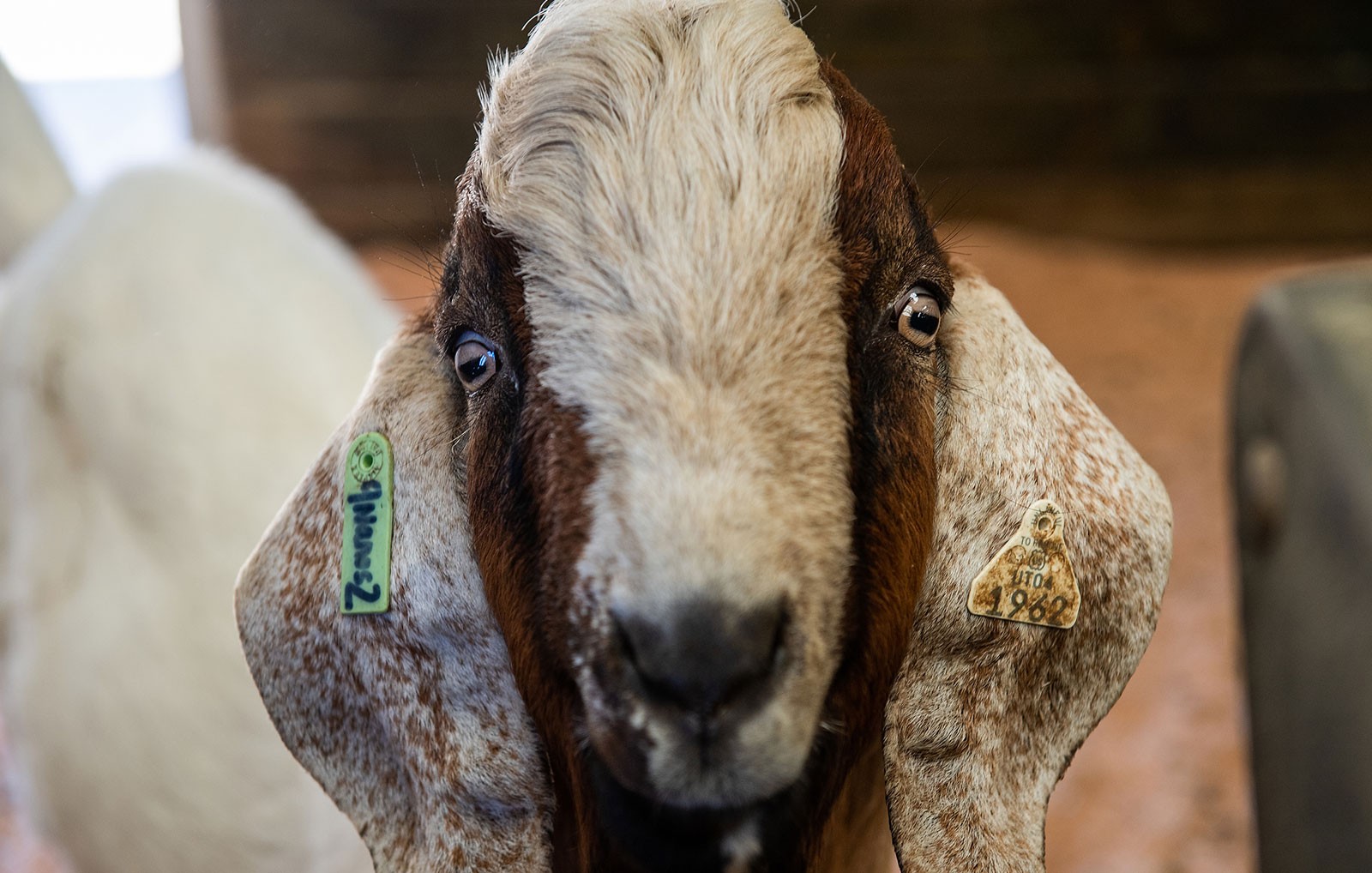