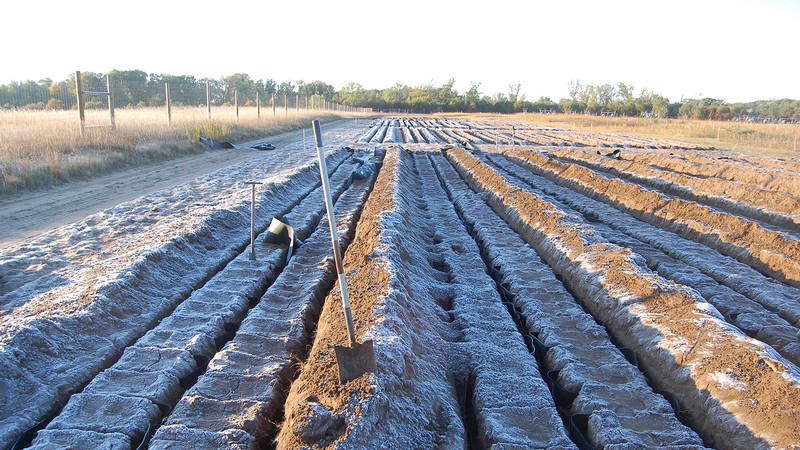 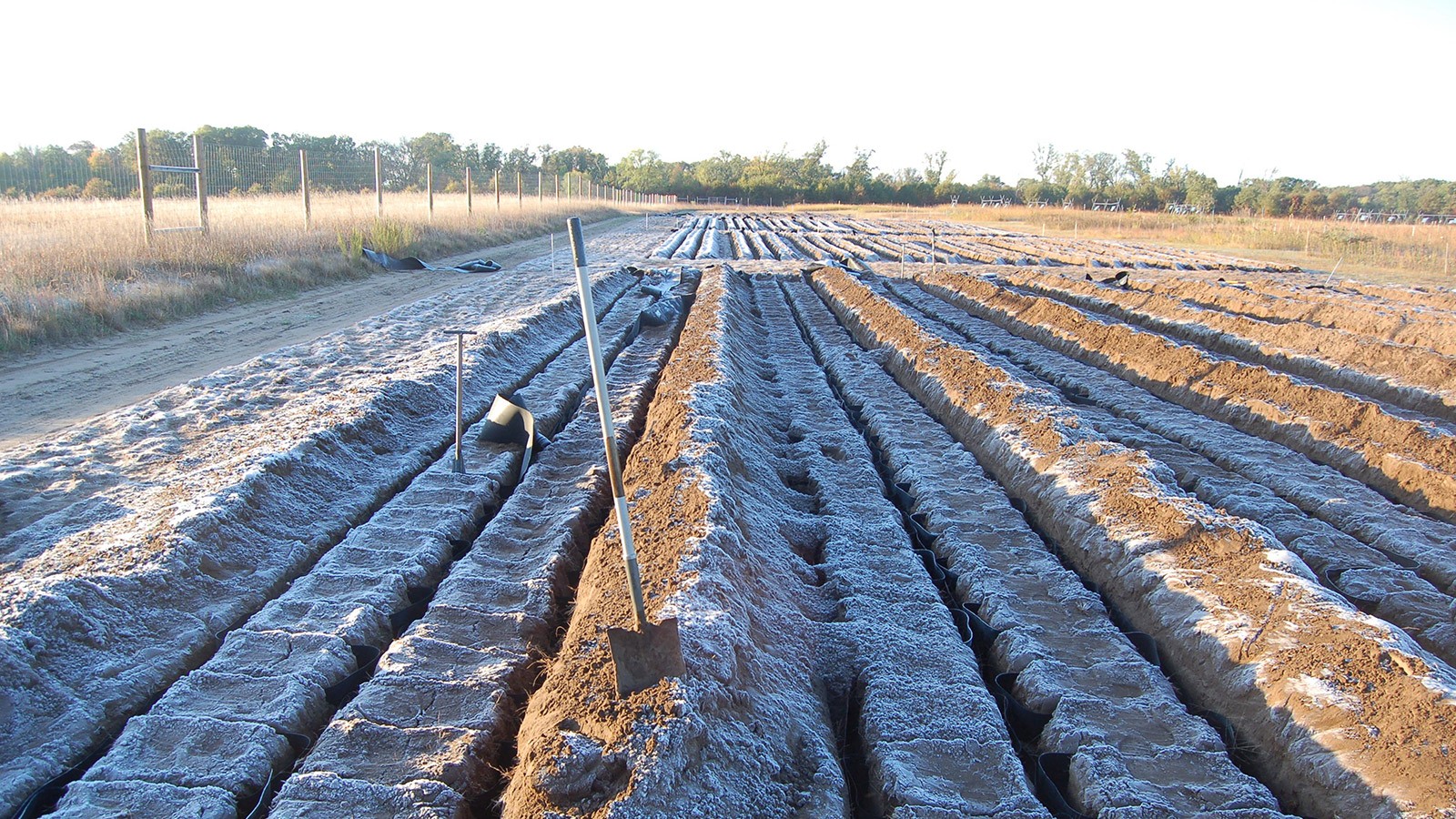 As many gardeners know, coaxing plants to flourish can feel a bit like witchcraft. It’s not just a matter of sunshine and regular water — there are other, less obvious factors that impact whether a plant thrives on a given plot of land. A plant can grow twice as well, for instance, when it has several species as neighbors, rather than just one.

New research from doctoral candidate Leslie Forero and professor Andrew Kulmatiski, from Utah State University’s Department of Wildland Resources in the S.J. & Jessie E. Quinney College of Natural Resources, takes an important step toward better understanding why biodiversity benefits plant communities. The team determined that a major factor is the feedback loop between plants and their soils.

Plants change the soil where they are rooted. Some add to the net nutrients, others take away. Some tweak the makeup of soil bacteria, change temperatures, fiddle with the chemical makeup, or modify microscopic communities. These interactions are incredibly complex. Mapping these interactions would be daunting, let alone applying them in any meaningful way toward plant propagation.

The team designed a way around this barrier to better understand plant-soil feedbacks. They set up a ‘speed dating’ system for plants and soils; growing each of 16 plant species on soils that had been ‘treated’ by previous growth of each of the 16 species. Plant productivity was plugged into a model to determine if it could help them predict future plant productivity. Armed with this new information, they found that plant-soil feedbacks helped explain which species grow well together and how productive plant communities will be. These effects don’t entirely explain the full effect of the biodiversity boost, suggesting that other mechanisms are also important, but this was one of the first studies to quantify how a particular mechanism creates greater productivity.

Essentially, the team found that plants tend to accumulate pathogens and that the more species a plant has around it, the fewer pathogens are in the soil. In other words, just like a few twenty-somethings on the human dating scene, plants create self-destructive environments. The soil a plant leaves behind as it grows makes it harder for that same species to produce a robust second generation in the same spot, but inter-species feedbacks were a bit better; some plants created soils that benefited neighbor species. But many, the majority, left things worse off. This diversity maintains plant productivity by suppressing plant disease. Overall, plants grew faster in communities where they were surrounded by ‘other’ soils than in monocultures where they were surrounded by ‘self’ soils. And, the researchers found that the benefits of plant-soil interactions were likely to increase over time.

“Farmers have started adding beneficial microbes to their fields,” said Kulmatiski. “Success with this approach has been mixed, but this type of research is beginning to unravel the mystery of plant-soil feedbacks and can be expected to improve agriculture and species management in the coming decades. In 50 years, most farmers may be amending their soils with bacteria, fungi, archae, phages and other soil organisms.” 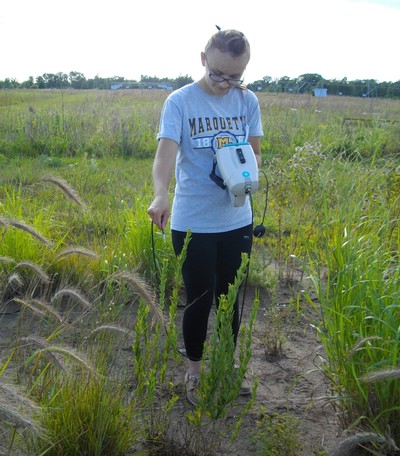 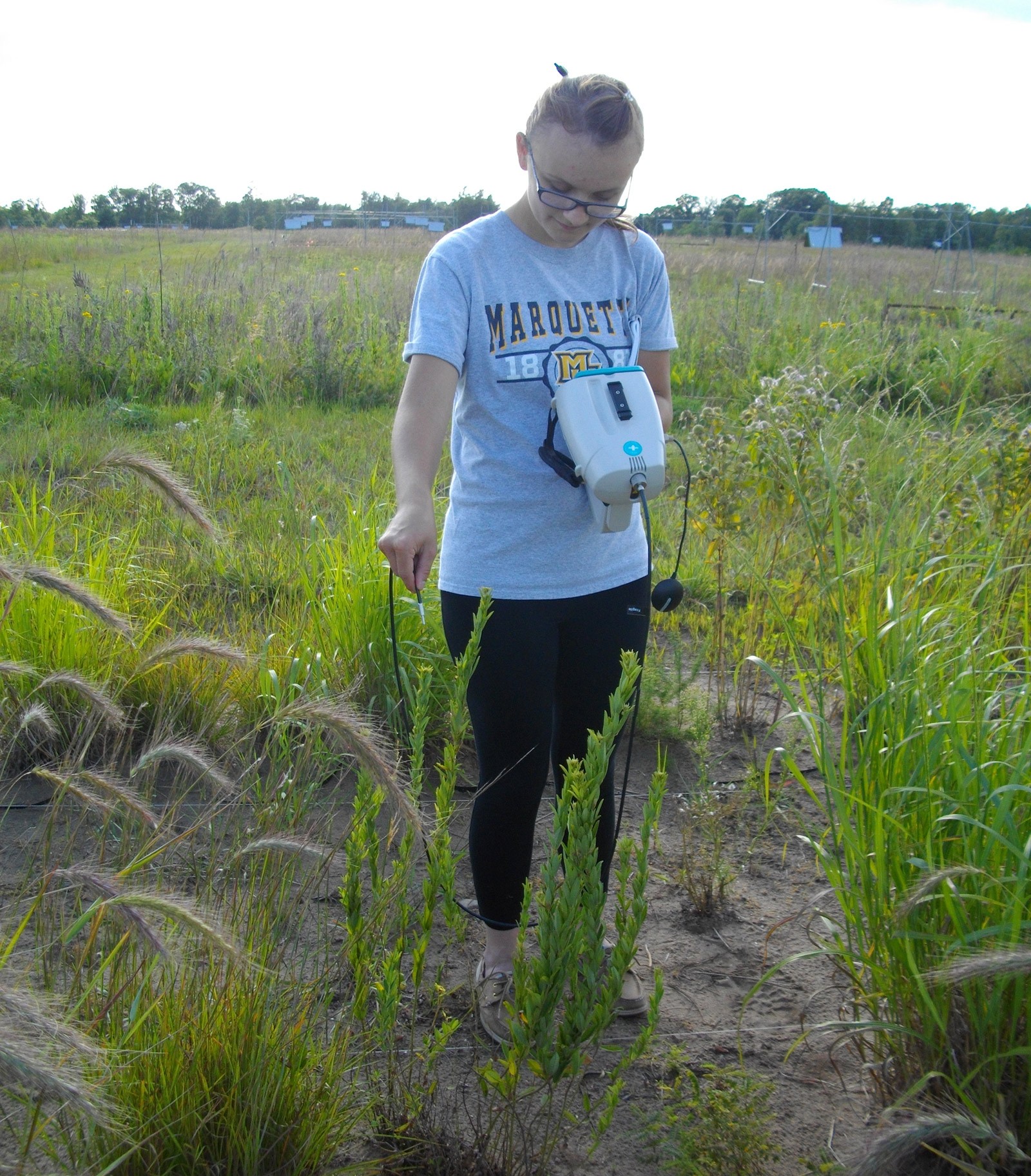