On the journey to becoming a proficient and well-rounded scientist, there’s no substitute for getting in the lab and making a lot of mistakes says Utah State University physics professor JR Dennison.

“Classes are essential, but what makes science science is the thought process that goes with testing a hypothesis,” he says.

More than 40 USU graduate students and 140 Aggie undergraduates can attest to Dennison’s wisdom and that’s just the scholars who’ve participated in the Material Physics Group the professor established after arriving at USU in 1988. In addition to his research group, Dennison has mentored scores of students through the university’s renowned USU Physics Day at Lagoon, which reaches thousands of teens through an annual day of STEM-learning fun, and USU’s student-led Get Away Special space research team, which is largely responsible for one of the university’s top bragging points: “More student-built experiments sent into space than any university in the world.”

“Hands-on research, along with learning to mentor others, is where students begin to understand science, to navigate the research process and to learn to work as a team,” Dennison says. “Getting into a project, messing up, starting over and re-thinking processes is essential. It’s not easy, but it’s very worthwhile.”

“Space is a harsh environment,” Dennison says. “Things change dramatically out there. Very small changes can have huge effects that can damage equipment, endanger astronauts and lead to catastrophic failures.”

MPG has tested materials and components for dozens of government and commercial space missions, including returned materials flown on the International Space Station and NASA’s Long Duration Exposure Facility. The group’s collaborations with NASA, the U.S. Air Force, the U.S. Department of Energy and aerospace companies have been primarily motivated by concerns of spacecraft charging.

Many of Dennison’s students have advanced to careers with these agencies, along with others who’ve become science teachers at the high school and university levels.

“It’s very rewarding to see former students making a difference in the world by advancing science and encouraging young scientists,” Dennison says. “I’m grateful to Utah State and to our Department of Physics for fostering an environment that allows these amazing opportunities and breakthroughs to take place.” 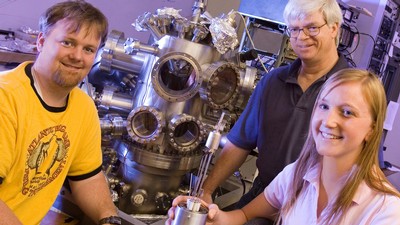 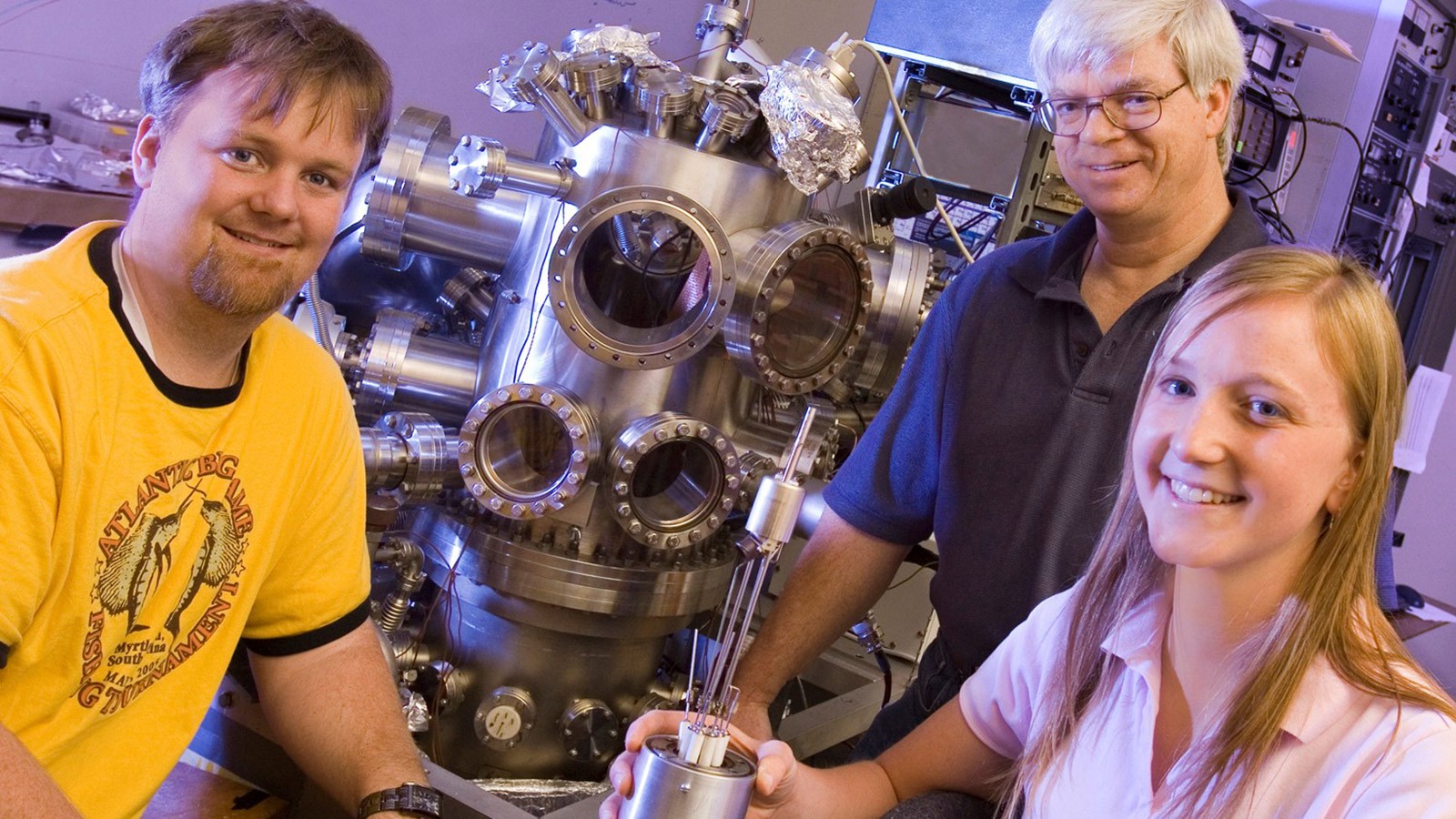 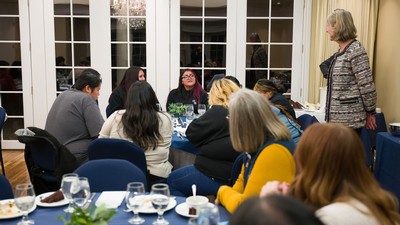 Researchers at USU and UT Austin have studied a promising solution to the decline of educational outcomes following the COVID-19 pandemic.