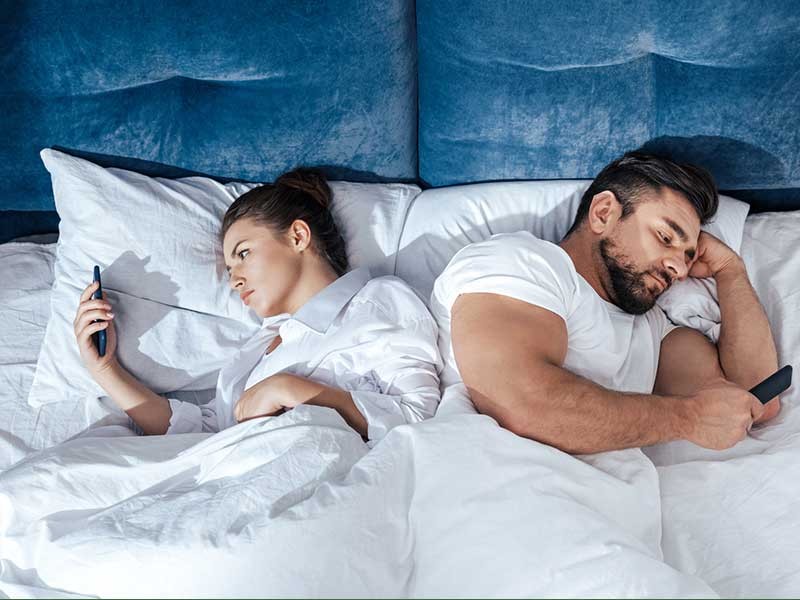 It’s no surprise that technology can have a negative impact on relationships. But David Schramm, Utah State University assistant professor and Extension family life specialist, is particularly interested in how technology interferes with two of the most important spaces for interaction and connection – in the bed and at the table.

Schramm, also known as USU relationship specialist “Dr. Dave,” said it is inevitable that technology will creep into nearly every aspect of our lives. Because of this, he is on a mission to safeguard these two important areas that must be consciously protected to help strengthen couple and parent-child relationships. He believes these places should be considered off limits when it comes to technology use.

Schramm decided the best way to understand “technoference,” the way technology use interferes with face-to-face interactions with others, was simply to ask people. He conducted a survey of 631 parents across the United States between the ages of 21 and 60 and asked several questions related to technology use. As part of the survey, he created the initiatives K-TOOB (Kick Technology Out of Beds) and K-TOOT (Kick Technology Off of Tables). The initiatives are meant to strengthen relationships between couples and between parents and children.

Here are more of his survey findings:

“The overall survey results show that higher levels of technology use and technoference adds up to significantly less time spent together as a couple, less satisfaction and connection, and higher levels of depression and anxiety,” he said.

When asked if he has advice for the upcoming holidays, Schramm said, “Talk more, use your phone less, and be where you are.”

Trust in a relationship is key to its success. People often determine trust by giving a little at the beginning of the relationship, observing behavior, and then giving or rescinding it based on their perception of the person's behavior. 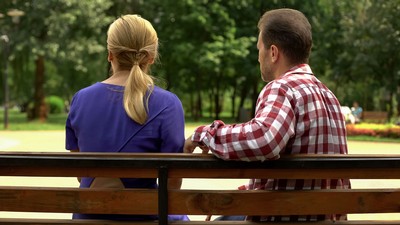 Recent news and information about COVID-19