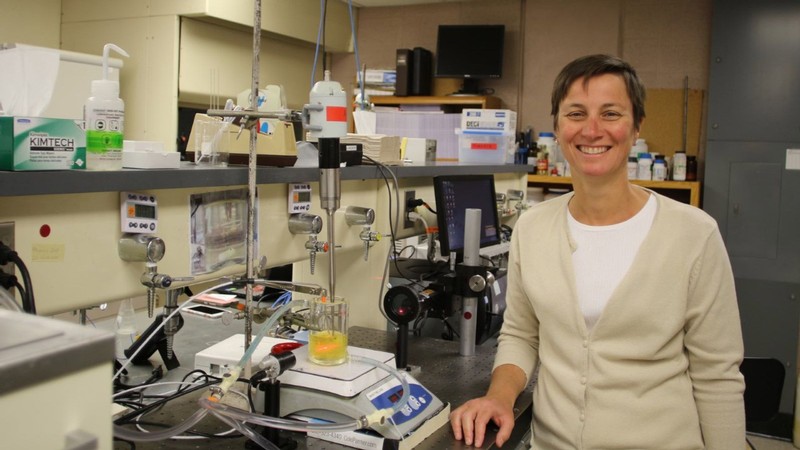 Professor Silvana Martini has been named a fellow of the American Oil Chemists' Society. Martini is a food scientist whose research is focused on developing healthier fats that have excellent sensory appeal to consumers. 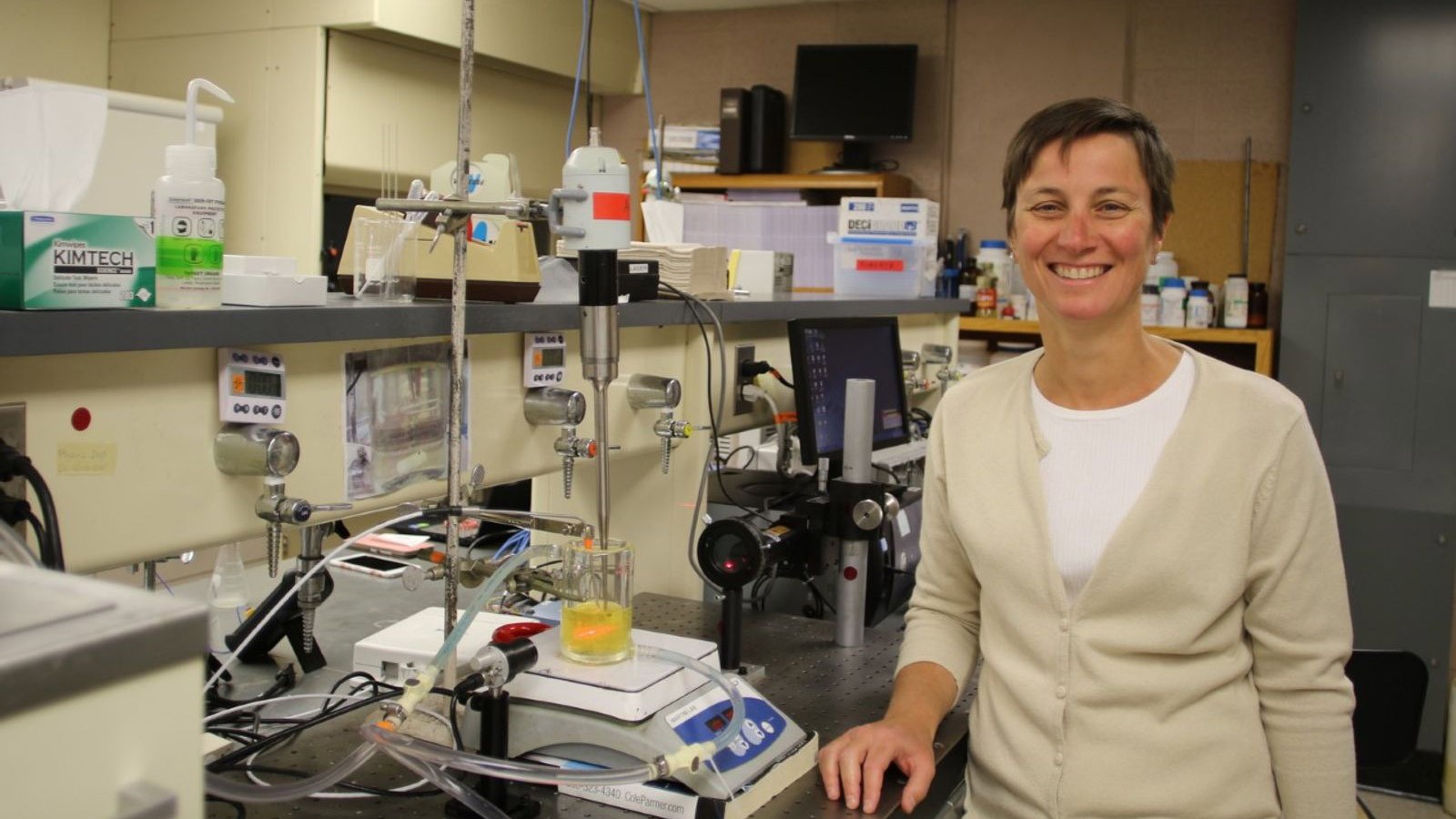 Silvana Martini, professor of food science in Utah State University’s Department of Nutrition, Dietetics and Food Sciences (NDFS) has been named a fellow of the American Oil Chemists’ Society (AOCS), an honor achieved by being nominated by colleagues and having made significant scientific and service contributions to the society. Martini’s expertise is in physicochemical and sensory characterization of foods.

“As a Ph.D. student I actually came to the United States to present research at conferences hosted by AOCS, and little by little I became more and more involved with the society,” Martini said. “It’s really an honor and I’m thrilled to have been recognized by a professional organization that I have been so involved with during my career.”

Martini received the society’s Honored Student Award in 2003 and the 2019 Timothy L. Mounts Award—named for a noted chemist who made significant contributions to agricultural technology. She is active in Latin America AOCS conferences and currently serves as senior associate editor for the Journal of the American Oil Chemists’ Society and is a member of the AOCS Governing Board.

Martini earned her undergraduate and doctoral degrees in biochemistry from the University of La Plata in Argentina before completing two years of post-doctoral work at the University of Guelph in Ontario, Canada. In 2005, she came to USU as an assistant professor with research, teaching and service responsibilities.

Martini currently serves as the director of USU’s Aggie Chocolate Factory, mentoring students in the art and science of making gourmet chocolate. She also developed and teaches an undergraduate course about chocolate that covers topics related to cacao production, trade and economics, social science, chemistry and sensory science. In addition to her formal classroom teaching and countless hours in her lab, Martini was a recent presenter in the Science Unwrapped series, hosted by USU’s College of Science. Her presentation titled “Molecules, Crystals, and Chocolate. Oh, My!” can be viewed here.

“Dr. Martini certainly deserves this prestigious recognition for her distinguished contributions to advancing the science and technology of oils and fats in foods,” said Heidi Wengreen, head of the NDFS department. “We are proud to claim Dr. Martini as a valued member of our faculty.”

Martini’s current research focuses on the sonocrystallization of fats. With the U.S. Food and Drug Administration’s removal of partially hydrogenated oils and reduction of saturated fatty acids in the U.S. food supply, scientists have been researching ways to generate healthier fats. Martini has been on the cutting edge of this research, using high-intensity ultrasound to learn about the crystallization properties of fats and their nano-, micro- and macroscopic structures. The AOCS notes that Martini’s research has tremendous potential for the food industry.

“I’d like to thank my department and the College of Agriculture and Applied Sciences at USU,” Martini said. “And, of course I’d like to thank those who nominated me, my colleagues and AOCS for their recognition, I’m truly honored.” 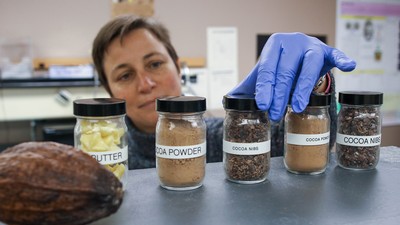 Professor Martini developed and teaches a popular and challenging undergraduate-level science course about chocolate and is director of the Aggie Chocolate Factory. 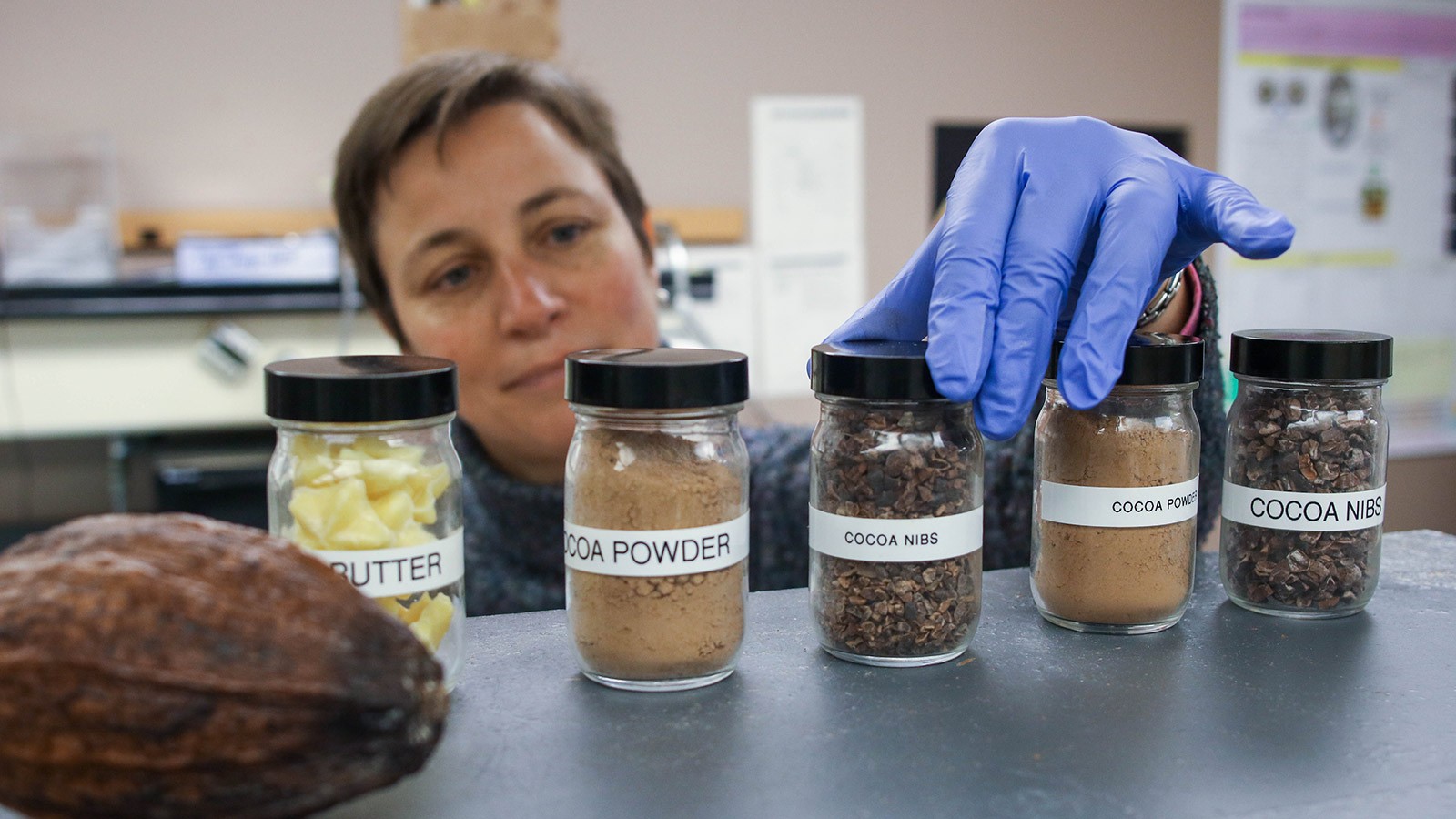