Dr. Charles W. (Chuck) Johnson, longtime professor of philosophy at Utah State University, died Thursday, June 11, 2009, of cancer. He had a 37-year career at USU.
News of his death was posted on the Philosophy@Utah State site, where former students paid tribute to Professor Johnson. He was remembered for his excellent teaching, kindness, patience, endless positive attitude and his good humor. He was especially quick with a pun.
Johnson attended the Military Academy at West Point and served in the U.S. Army. He received his bachelor’s in history at DePaul University, and his master’s and doctorate in philosophy from Michigan State. He joined the faculty at USU in 1972.
Those who knew Johnson knew of his love of music. He played the snare drum in the Chicago Cavaliers Drum Corps and at USU he volunteered his time and talent training the drum line for the USU Marching Band. He performed with a number of groups in Cache Valley.
He was married to Louise Johnson and lived in Smithfield. Following a funeral mass, he was buried in Smithfield, Utah.
USU’s Department of Languages, Philosophy and Speech Communication plans a fall tree planting ceremony to honor Dr. Johnson. The date and time has not been set. Watch for a future announcement. 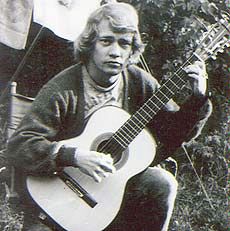 Those who knew Chuck Johnson, knew of his love of music. 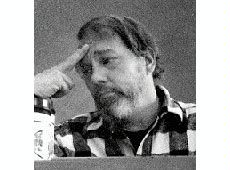 Dr. Johnson was revered by generations of students for his dry wit, his sharp mind and his love of Ludwig Wittgenstein.