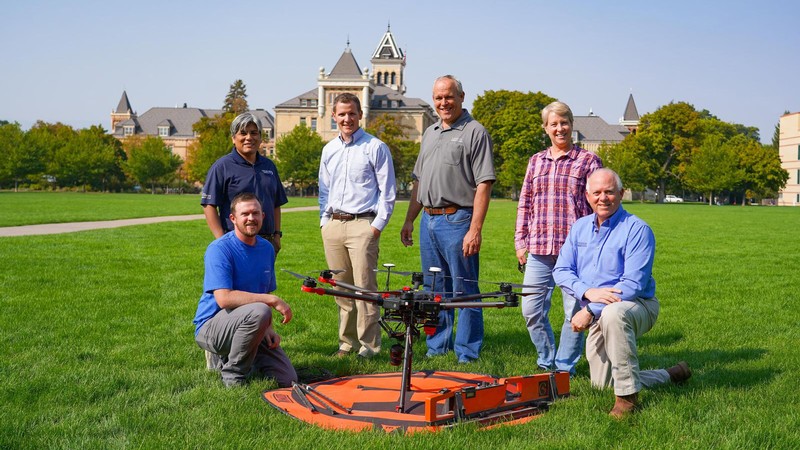 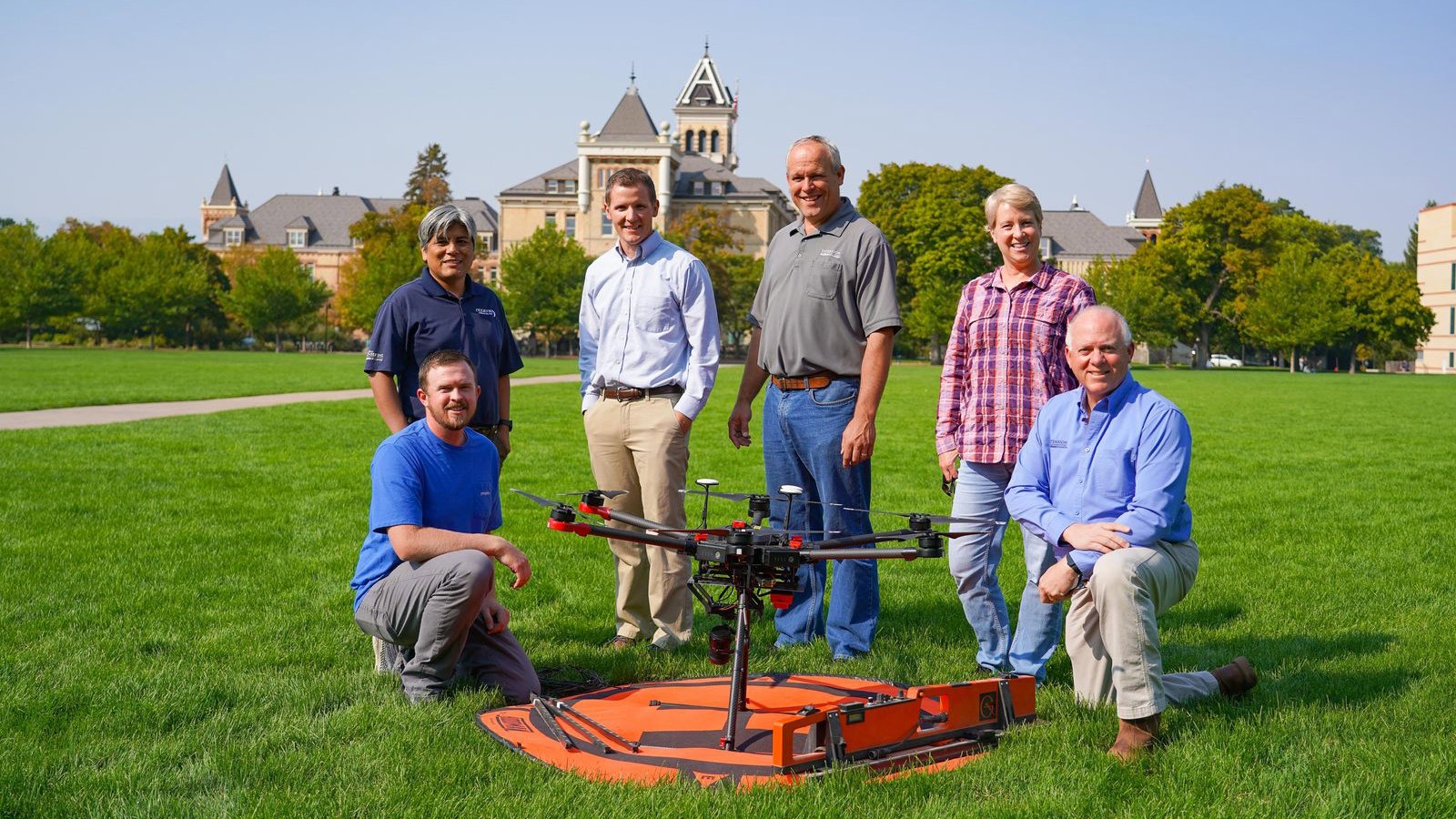 Tart cherry sales are a significant part of Utah's agricultural economy, yielding between $7 million and $21 million annually. Understanding this significance, a multidisciplinary team of researchers at Utah State University and Michigan State University have been awarded $1.97 million over 4 years from the United States Department of Agriculture to study more efficient ways of managing this major crop, with the goal of helping farmers tackle obstacles such as drought, pests, low yield and soil health.

Brent Black, professor in USU’s Department of Plants, Soils, and Climate and Extension fruit specialist, has over 30 years of experience researching crop management and serves as the project lead. The collaboration with researchers at Michigan State is valuable for growers everywhere because Michigan and Utah are consistently number one and two, respectively, in tart cherry production in the United States.

“As a machine-harvested crop, cherries are not as high value as other fruits in price for pound,” said Black. “In recent years, some foreign countries have been importing cherries below the cost of production, and that's put a real strain on the industry. This whole project is looking at ways we can help growers better manage their crops and increase their profitability and efficiency.”

Black also explained that tart cherry orchards are uniquely adapted to the microclimate along the Wasatch Front, which makes them an important part of maintaining a viable fruit industry in Utah, especially in the face of growing population and development pressures.

The project includes research into different methods of collecting crop data, with particular emphasis on collecting thorough data as efficiently as possible. This includes ground-based and ATV-mounted sensors as well as the use of drones to collect data.

Alfonso Torres-Rua, professor in USU’s Department of Civil and Environmental Engineering and member of the AggieAir UAV research program, is a collaborator on the project and will assist with drone use.

“This is the first time that we’ve worked with AggieAir,” said Black. “Using sensors mounted on drones has the potential to collect hundreds of thousands of data points much faster than sending scouts out on foot or by ATV to monitor conditions in the orchard.”

According to Black, data collected from drone-mounted sensors will be compiled with data from

ground-based sensors to create three-dimensional pictures of orchards that can be used to analyze orchard characteristics such as canopy density, soil health and disease and pest outbreaks.

“Drought strain and disease outbreaks cause changes in the way light is absorbed and reflected by the orchard,” said Black. “Using drone-mounted sensors, we hope to detect these differences and make targeting problems areas faster and easier.”

Matt Yost, USU assistant professor of plant science and Extension agroclimate specialist, will focus on developing tools that help growers make site-specific efficient irrigation plans suited to their orchards. Soil health is another complex and critical piece of crop production. Grant Cardon, professor of soil science and USU Extension soils specialist, will examine soils in orchards in the study and the effects of different inputs and cultivation practices.

Since orchards have a typical life span of roughly 30 years, growers often face the decision of whether to replace or continue cultivating an orchard. Black and his team will use this research as an opportunity to help growers make those decisions and accurately evaluate the health and profitability of older orchards.

“The project will involve at least eight different orchard blocks in Utah,” said Black. “We'll be looking at orchards of all different ages, and using that data, growers should be able to make a more informed decision about when to pull the plug on any given orchard and either switch to a new crop or begin again.”

“This project is an excellent example of the innovations that are going into the farming industry,” said Black. “Some people tend to think of farming as an old-fashioned pursuit, but engineering and science and highly technical skills are really needed in agriculture. It's an exciting field to be in right now.”