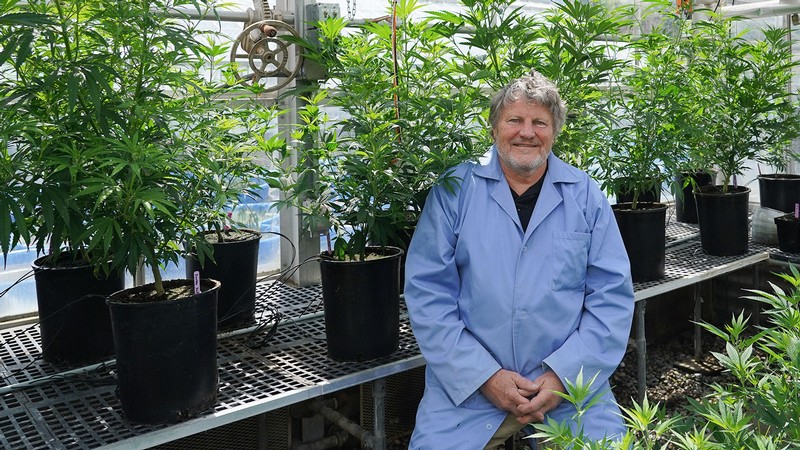 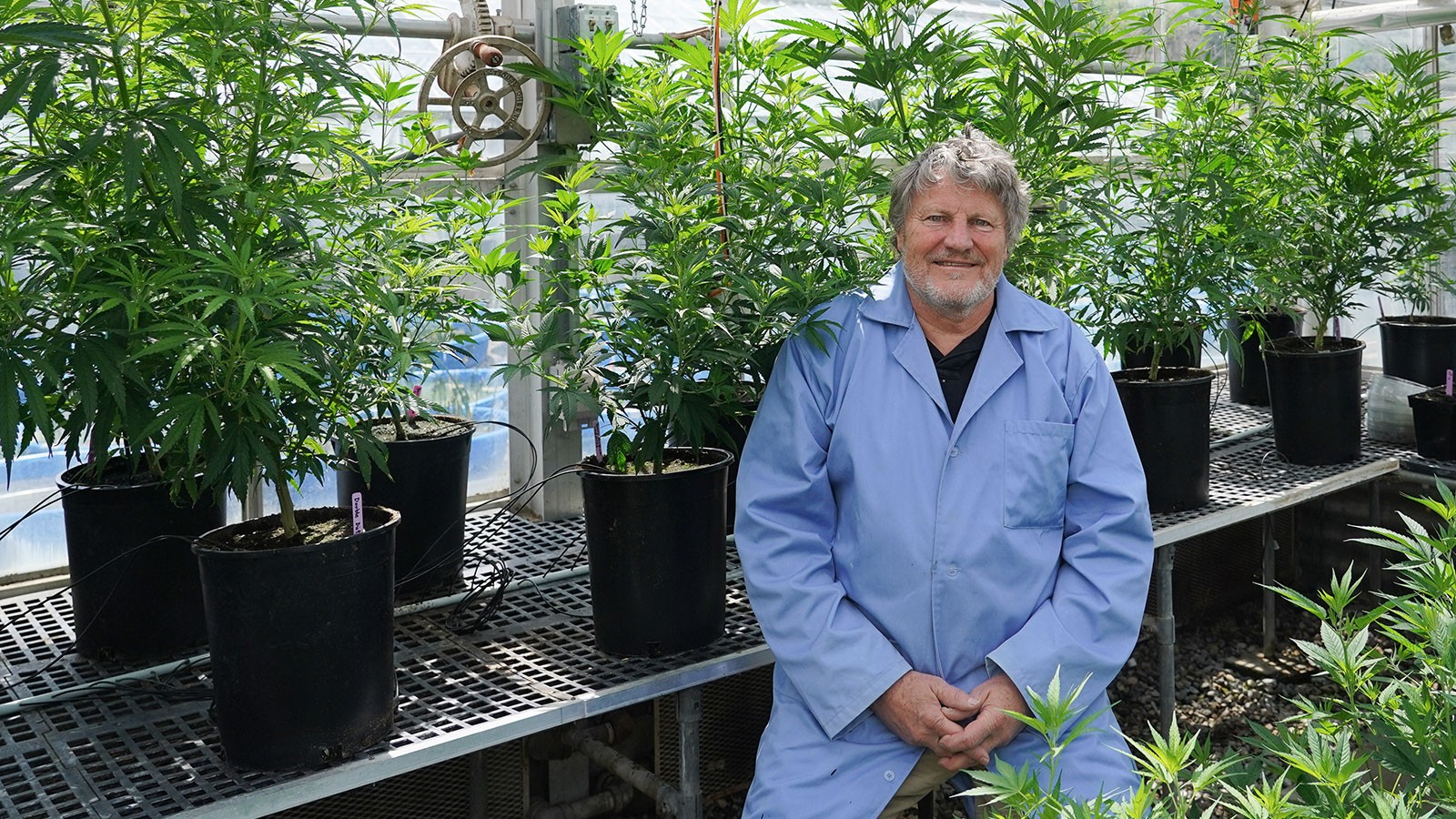 Utah State University Professor Bruce Bugbee has been elected a fellow of the American Society for Horticultural Science (ASHS), the highest honor bestowed by the society on its members. Bugbee, whose work centers on environmental plant physiology in the Department of Plants, Soil, and Climate Science, was awarded the honor during the society’s annual meeting, held virtually this year due to COVID-19.

Bugbee’s selection as a ASHS fellow follows his 2018 designation as a fellow of the American Society of Agronomy. Horticulture deals with fruits, flowers and ornamental crops grown with more intensive care, whereas agronomy is concerned with staple crops produced on a large scale, such as wheat and corn. Bugbee’s status as a fellow in both fields demonstrates the breadth of research he undertakes as well as the broad application of his findings.

“To me, the single biggest thing is that this helps with recruiting the top graduate students in the nation,” Bugbee said. “Top students get recruited by all the big schools, and here we are at Utah State University trying to get them away from Harvard and Cornell and Stanford. They can look at my resume or credentials and say, ‘This person's a fellow. Okay, I should study with them.’ It definitely helps with that.”

Fellowship in professional societies can help researchers gain broader recognition from their peers, earn opportunities to speak at professional gatherings or other universities, and indirectly affect research funding, Bugbee said. However, he was quick to acknowledge that election as a fellow requires being nominated by peers and the support of his fellow faculty members at USU.

“It's a reflection of the health of the university that as colleagues we all see each other’s excellence and we reward it,” Bugbee said. “You've got to have a community of scholars at a university who recognize the excellence in other people, and every school does that but Utah State in particular works at it. I feel like I’m sharing this with all my colleagues, because they’re the ones that help me look good.”

Two of Bugbee’s colleagues and former research collaborators—Professor Erik Runkle of Michigan State University and Tracy Dougher, associate dean for academic programs and professor of horticulture at Montana State University—shared their thoughts on Bugbee. Runkle, who wrote a letter nominating Bugbee, said that while he wasn’t one of Bugbee’s students, he knows of at least six of his former mentees who have become university faculty, including Dougher.

“I met Bruce over 20 years ago when I was a Ph.D. graduate student, through participation in a USDA regional working group,” Runkle said. “In my opinion, his combined expertise in plant science, engineering, physics, among other subject areas, makes him the most well-rounded expert in plant lighting in the world. While Bruce has been a stellar researcher and leading whole-plant scientist, he has also been an admirable mentor to graduate students, post-docs, and early-career faculty.”

“Bruce was my Ph.D. advisor and continues to be a mentor, colleague, and friend through my career as a research scientist and educator,” Dougher said. “His approach and passion for science impacted more than just plant and soil sciences. In the small slice of time that I was in his lab, he brought together learners and researchers to address plant science and, more generally, science issues. I have encouraged students that I train in a master’s program to continue their path with Bruce.”

Bugbee has been recognized at the local, state, and national level prior to his selection as a fellow. In 2012, he was awarded the Utah Governor’s Medal for Science, and he received USU’s top research honor, the D. Wynn Thorne Career Research Award, in 2016. He has authored hundreds of articles in scientific journals, contributed to more than 13 books, and given invited talks at universities around the world.

The ongoing research that occupies most of Bugbee’s time includes two projects studying plant growth systems for NASA—one for microgravity conditions aboard spacecraft and the other for Mars, the LAMP project funded by the USDA investigating use of supplemental lighting to improve plant growth, and finally his recent research in medical hemp production.

Early in his career, the need for sensors and other scientific instruments that either didn’t exist or were too costly for his lab to purchase connected with Bugbee’s curiosity and interest in engineering and invention. He founded Apogee Instruments, Inc., which moved in 2007 from Bugbee’s garage to its current location in Logan where now a team of scientists, engineers and technicians produce hardware and software used by scientists around the world.