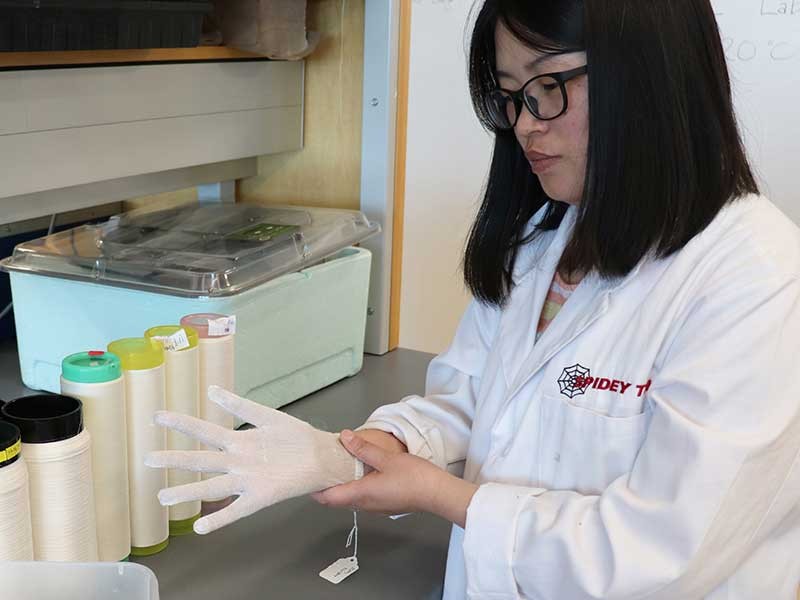 Spider silk is an engineer’s dream material. Lightweight, strong, elastic and biocompatible, it’s an ideal building block for a myriad of applications, including medical implants, body armor and vehicle components. But trying to farm spiders, which eat each other and yield relatively small quantities of silk, is impractical.

Utah State University researchers, under the direction of USU USTAR Professor Randy Lewis, have pioneered initial, lab-scale production of synthetic spider silk through the use of transgenic goats, bacteria, alfalfa and silkworms. Now, the researchers are using emerging CRISPR technology to harness the spinning power and efficiency of silkworms. Their results demonstrate promise for use of transgenic silkworms as natural spider silk spinners for industrial production of high-performance fibers.

“Developing a way to spin synthetic spider silk fibers in a consistent, high quality, cost-efficient and environmentally friendly way for commercial-scale production has been a challenge,” says Zhang, lead author on the paper and postdoctoral fellow in USU’s Department of Biology.

The project is the team’s first attempt with CRISPR/Cas9 – short for “Clustered regularly interspaced short palindromic repeats and CRISPR-associated protein-9 nuclease” – a variation of a naturally occurring immune system found in bacteria. Like a pair of molecular scissors, CRISPR/Cas9 enables gene editing.

And that precision is paying off. The researchers are reaping the spinning benefits of silkworms, organisms used for centuries by humans for silk fiber production. But they’re also discovering the offspring of CRISPR/Cas9-assisted transgenic silkworms, and subsequent generations of offspring, are retaining the spider silk protein genes.

“This is a breakthrough,” Lewis says. “Before CRISPR, offspring from transgenic worms eventually lost the spider silk genes.” 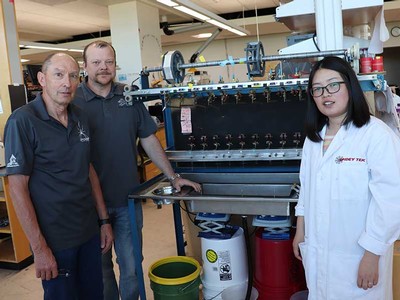 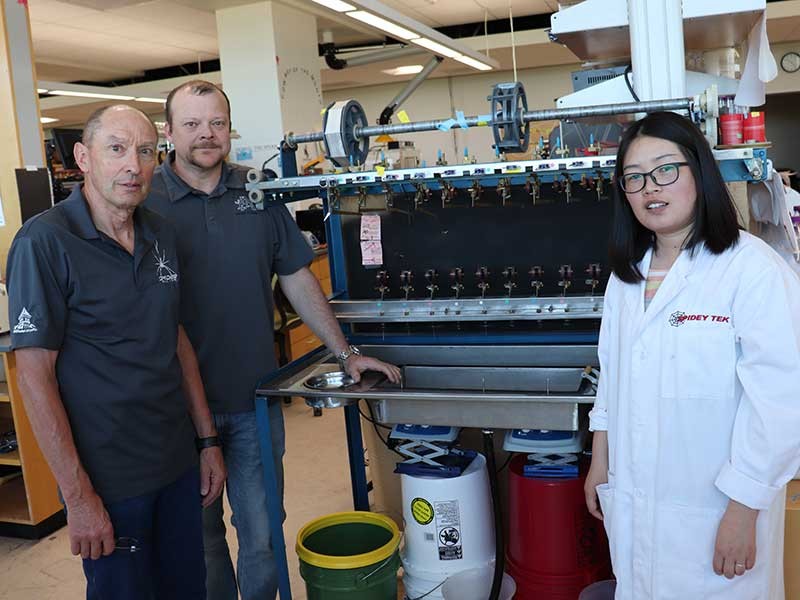 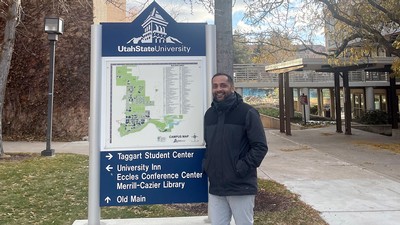