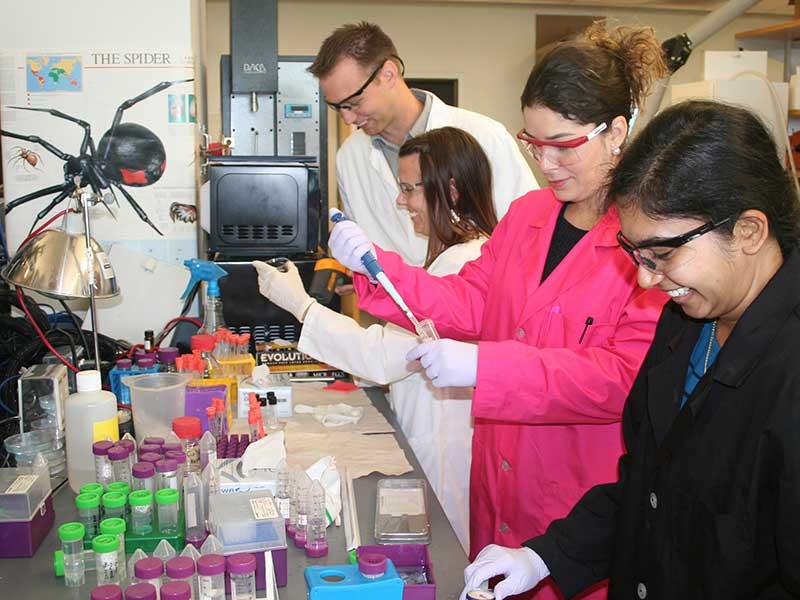 “We’re excited to share our research with a national audience,” says Justin Jones, assistant research professor in USU’s Department of Biology and director of USU’s Spider Silk Lab. “This episode offers a glimpse of the diverse tools we use to produce spider silk proteins – the most diverse set of tools in the world.”

In a world drowning in plastic, synthetic spider silk provides an environmentally friendly, versatile and potentially abundant alternative, he says.

“An engineer’s dream material, spider silk is lightweight, strong, elastic and biocompatible,” Jones says. “But farming spiders, which eat each other and yield tiny quantities of silk, is impractical.”

The USU researchers, guided by recently retired director and USU USTAR Professor Randy Lewis, pioneered lab-scale production of synthetic spider silk by transferring silk protein genes from spiders to goats, bacteria, alfalfa and silkworms. The Aggie team is paving the way for commercial-scale production of the high-performance biomaterial, which is an ideal building block for applications ranging from medical implants and body armor to vehicle components and consumer goods.

“Our research offers amazing potential,” Jones says. “We’re grateful for this opportunity to talk about how we produce fibers, gels, adhesives and coatings and what that means for future applications.” 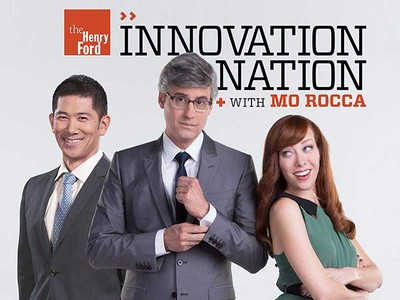 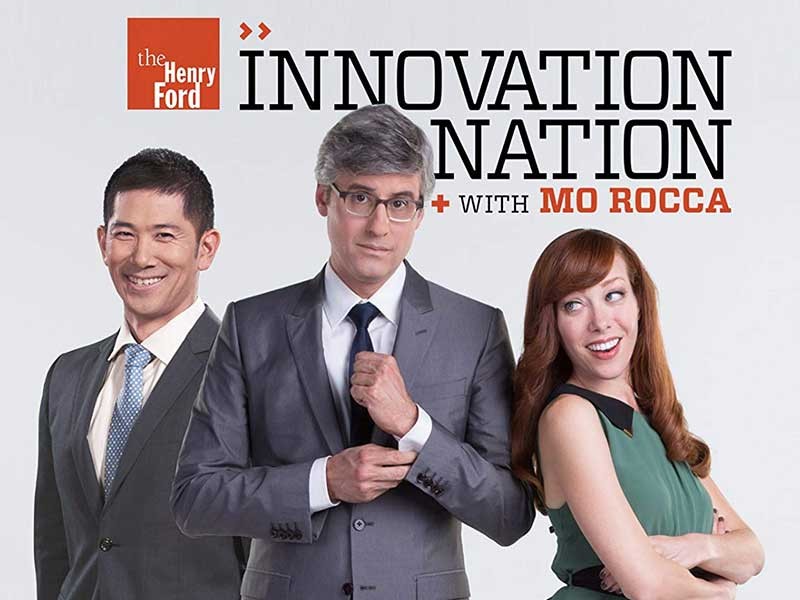