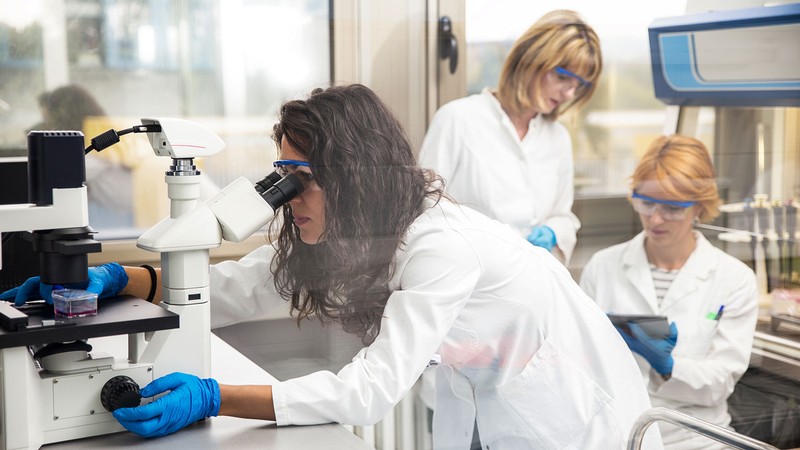 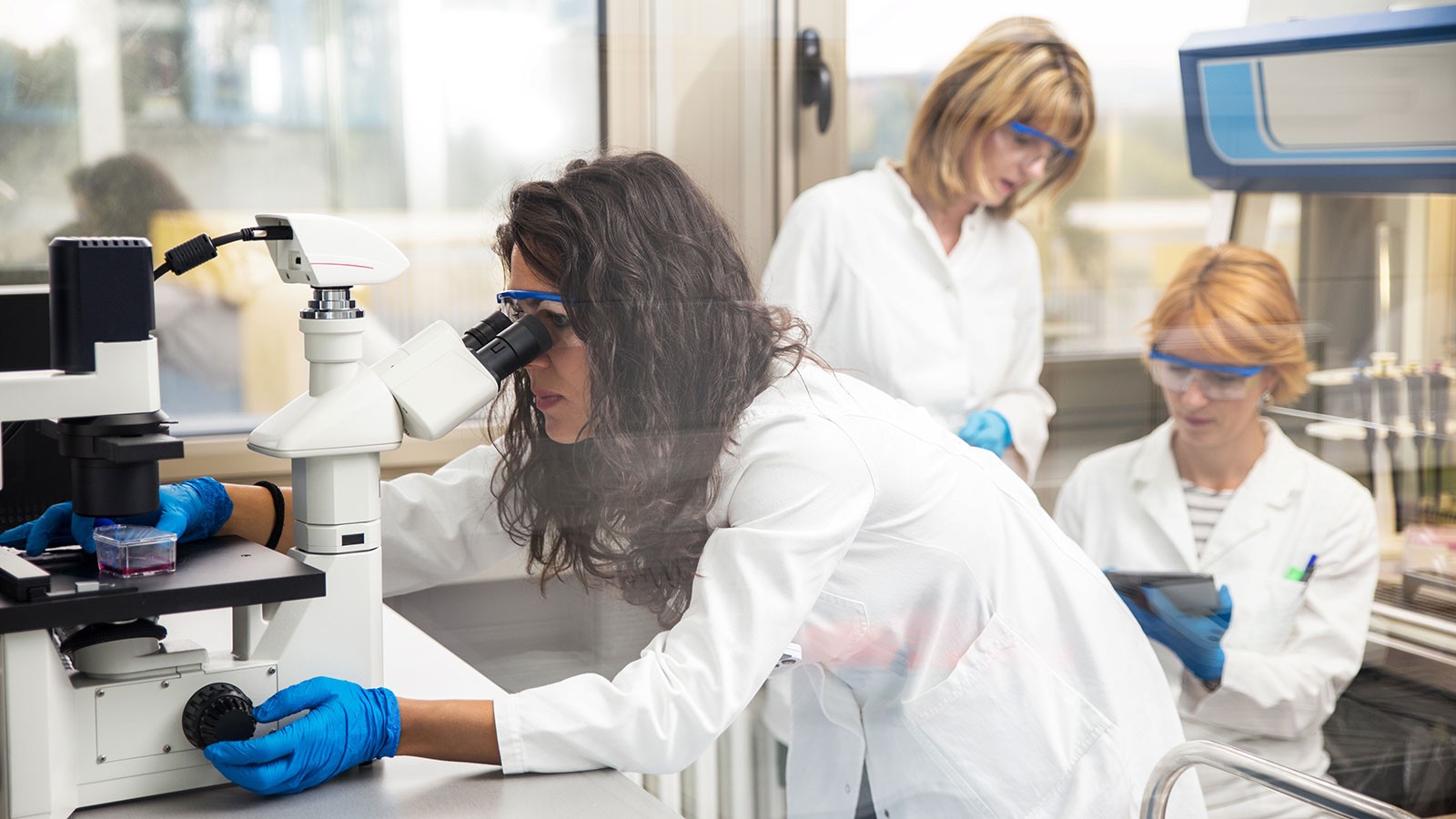 According to the U.S. Bureau of Labor Statistics, Utah ranked in the top 10 states for tech job growth, net tech employment concentration, and net tech employment gains in 2020. In addition, Salt Lake City is ranked as the second-best city in the country for professional opportunities in STEM (science, technology, engineering and math).

Yet despite the statewide opportunities, Salt Lake was ranked only 43rd among other metro areas for “STEM-friendliness,” a metric that considers the gender disparity in STEM field occupations and degrees. Nationally and locally, fewer women obtain STEM-related college degrees and work in STEM-related professions, and once employed they leave these careers at disproportionate rates compared to men, leaving that portion of the workforce predominately male.

The Utah Women & Leadership Project released a research paper in 2016 on Utah Women and STEM. A new 2022 report updates and compares data on three areas featured in the earlier report: current STEM employment data, possible reasons for the STEM gender gap, and ongoing efforts to increase diverse participation and success in STEM fields.

The STEM workforce has grown more than 20% in Utah since 2016. While the number of women in STEM careers has increased, they are still underrepresented in these occupations. Women comprise about 45% of the Utah labor force but make up only 21% in STEM occupations. This number is up from 18% in 2016, but remains about 6% below the national average.

“The low participation rate of women in STEM occupations is troubling,” said Susan Madsen, founding director of the UWLP and a report author. “Particularly since STEM jobs tend to have higher salaries, and women are already financially disadvantaged given the large gender wage gap in Utah.”

Lead report author Rebecca Winkel of the American Petroleum Institute said there are several possible reasons for the gender gap in STEM occupations.

“Although most young children have similar capabilities in math and science, many girls lose confidence in math by third grade, which is a tragedy,” she said. “By the time students enter college, men dominate the STEM majors, particularly math-intensive fields such as physics, engineering and computer science.”

“Another concern is that gender stereotypes impact girls’ and women’s own internal biases, which undermines their confidence in technical subjects and discourages them from pursuing STEM jobs,” Madsen said. “This is especially true for girls and women of color, so we can see there is much work that needs to be done internally. Also, in STEM workplaces, women often feel isolated by limited access to female peers, role models and mentors, which may be one reason they leave STEM careers at disproportionately higher rates than men.”

Though there is work to be done, there have been great strides to increase women’s participation in STEM, Madsen said. The STEM Action Center currently offers a dedicated Girls in STEM web page with links to coding clubs, camps and scholarship opportunities. Many schools in the Utah System of Higher Education organize K-12 girls-only STEM summer camps, and the major universities and colleges in Utah offer numerous programs for post-secondary female students in STEM. In addition, the UWLP website includes Programs for Girls/Young Women, a listing of workshops, conferences, summer camps and more for Utah girls and young women ages 5-18.

At the professional level, various statewide associations for women, including Tech-Moms and the Women Tech Council, offer visibility (such as SheTech and the Annual Women Tech Awards), networking and mentoring. These entities also advocate for improved corporate culture among STEM companies and in career paths. The UWLP website offers a listing of Utah Women’s Networks and Groups, which includes associations and chapters for women in STEM.

“Promoting a strong female STEM workforce in Utah requires effort from multiple stakeholders, including education providers, policymakers and businesses,” Madsen said. “We are happy to see the work that is happening, but to ensure a sufficient local supply of qualified employees to fill future STEM jobs, Utah stakeholders must continue to increase efforts to promote women in STEM at all levels. This includes K-12, higher education and professional employment.” 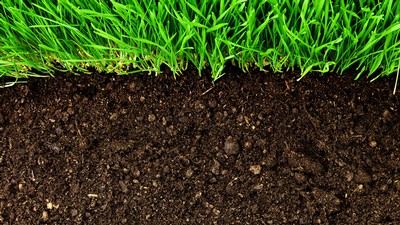